Bought In England in 1974, second owner Jim Croteau has preserved his 1954 Rolls-Royce Silver Dawn, a rare sport saloon with only 27,000 miles on it.

In 1974 I flew to London, England, in search of this beautiful, exotic car. It was by luck that I found one at Clarendon Carriage Co., but they didn’t want to sell it because it was for display only. However, I knew that everything has a price tag and it was negotiation time.

When the Silver Dawn appeared in 1949 it was for export only to the USA (left hand drive only) and not before 1953 this restriction was lifted and home market (England) customers got access to this model too. It was called a special order and only a handful were built.

Between 1949 and 1955 only 760 were built but a lot of changes were made. For example, a smaller car was built with a standard transmission, smaller engine, etc. Later on they made the car more desirable with bigger body, bigger engine, plus automatic transmission. 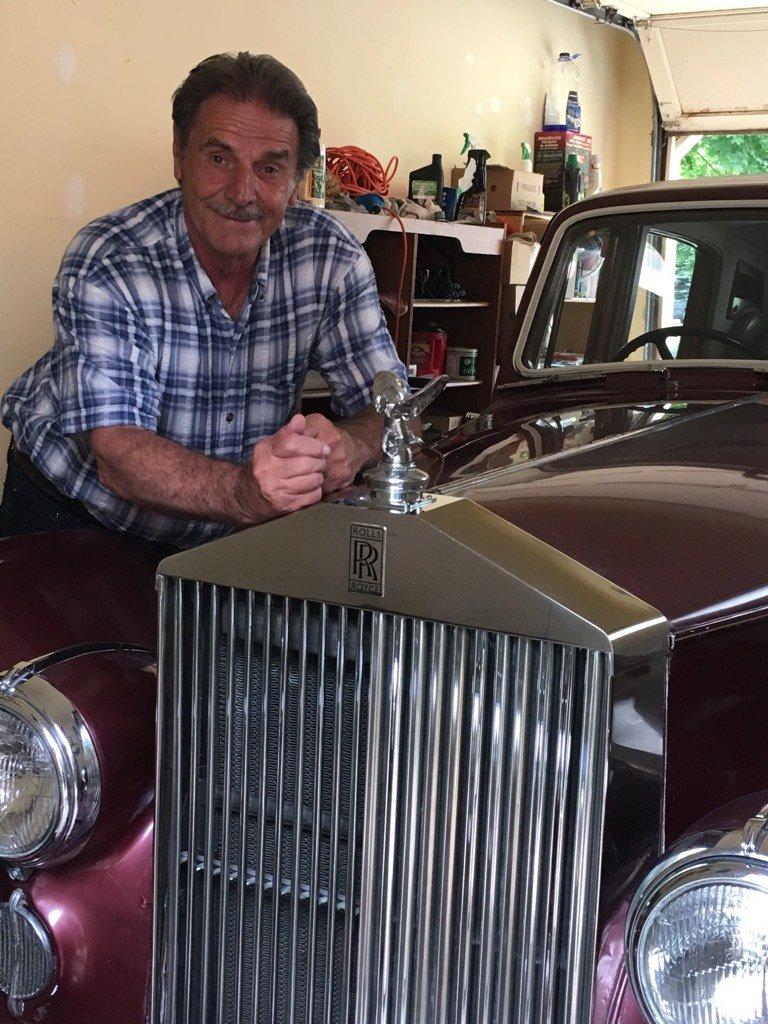 The 1954 was awesome, very refined, a sport saloon. I drove the Silver Dawn for the first three months and crowds formed around the car. Right then I knew it was a crowd pleaser.

I decided right away to place it in my garage and not drive it on the street, to preserve it and it has been there for 44 years. Before I made that move, I had the car sand blasted and the under carriage painted. This car is in excellent, original shape with the original tires on it.

It is the Sport Saloon model, with the big boot (trunk) and is powered by the big bore 4.6L Rolls inline six-cylinder motor.

Dealers at the annual auto show in Toronto, in the exotic showroom, said that I found the “Holy Grail”. I’m the second owner. It is all original, with 27,000 miles and original tires.

Exotic cars are designer cars, such as Rolls-Royce, Bentley, Bugatti, Lamborghini, etc. They are high end vehicles made for the super rich who want to buy a masterpiece. The Rolls Royce mascot, the Spirit of Ecstasy, is the signature of excellence in art form. 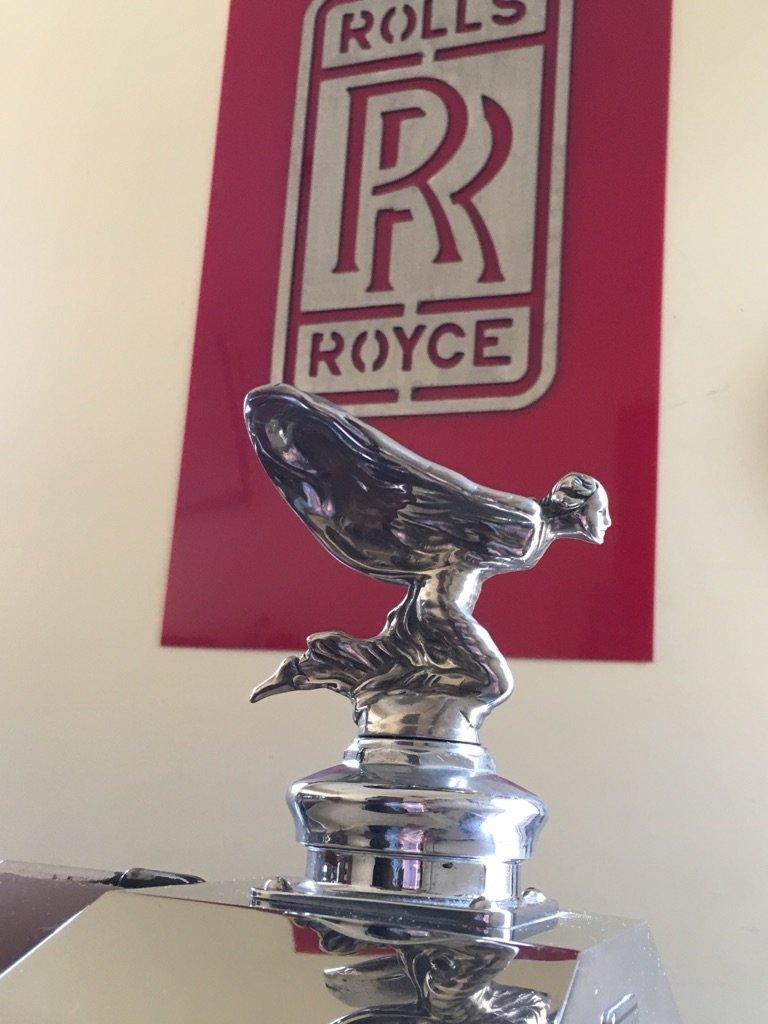 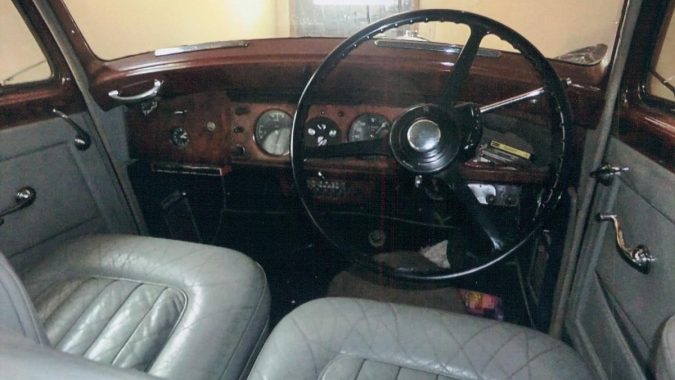 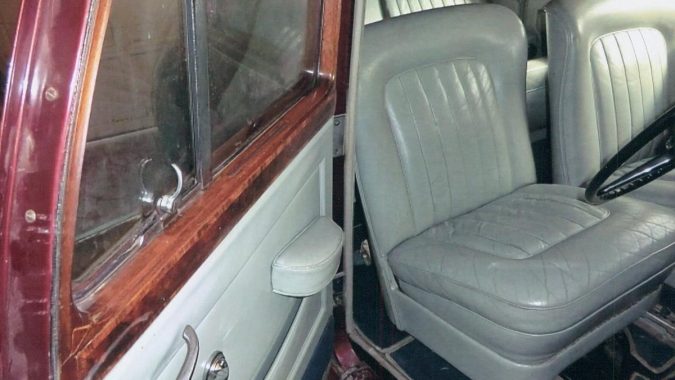 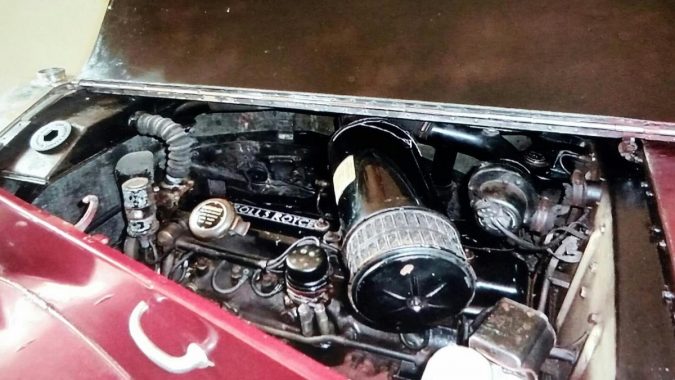 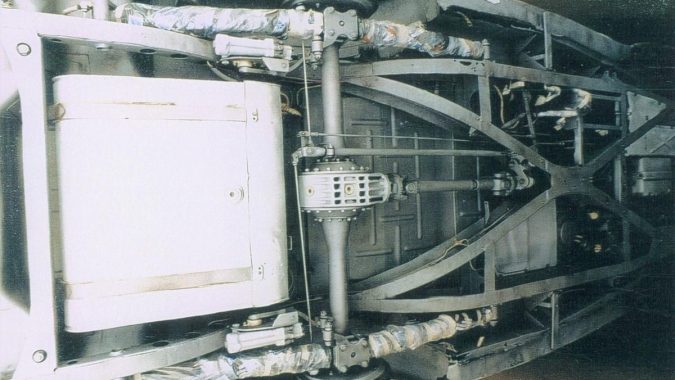 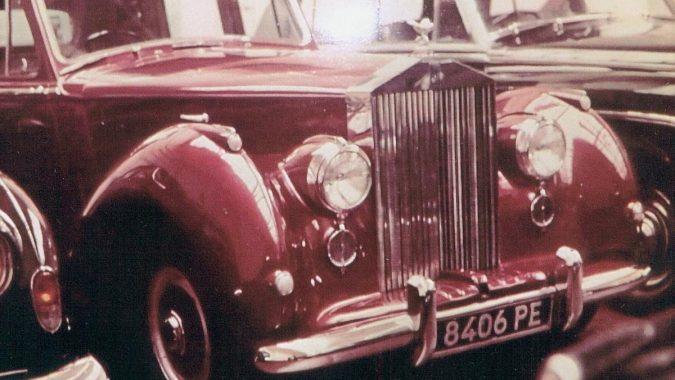