The Story: Chris Hayes first came across the famous Canadian Chilly Willy Gasser in 1974 and fell instantly in love. The unique four-speed racer got into his system and never left.

Thirteen years later, in 1987, he was reading Auto Trader and spied an all-steel Willys for sale in Toronto.

He spent hundreds of hours rebuilding the Willys into the car of his dreams. And then one day, tragedy struck. Hayes fractured several vertabrae? in an accident at work, and the Willys sat idle in the garage for years while its owner grappled with overwhelming pain.

Eventually, Hayes was forced to sell his dream car.

Aside from his wedding, he says, there have only been “a few times I’ve had tears in my eyes. That was one of them.” 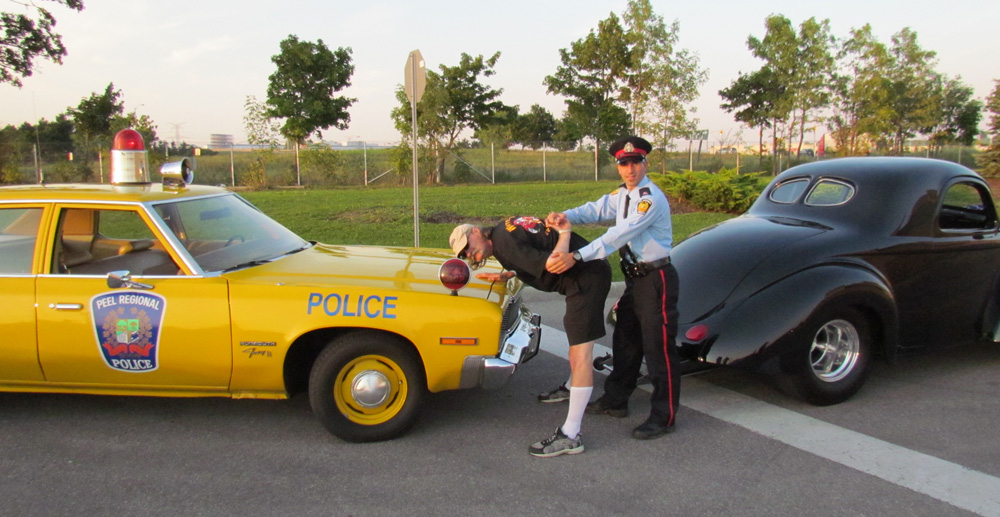 Years later, he and his wife, Susan, were out for a drive and came across Barrie car restorers Radical Rods and Rides. They stopped to take a look and noticed a Willys with 392 Hemi sitting there, waiting to be finished.

If you believe, even the tiniest bit, in fate, you already know they bought that car.

Radical Rods started a five-year build that transformed the Willys into a one-of-a-kind show car, with a 383 stroker, 60’s fuel injectors, a full roll-cage and wheelie bars. It was painted a showstopping Mercedes black with purple “ghost flames” that flow through the interior on the dash and centre column. Aptly named “Purple Hayes,” it has been featured on two commercials and won awards in every car show it entered.

Susan retires at the end of the year and the couple plan to cruise throughout Canada and?U.S. in their hard-won beauty.

The moral of the story? “Never stop dreaming,” Hayes says. “Some of them really do come true.” 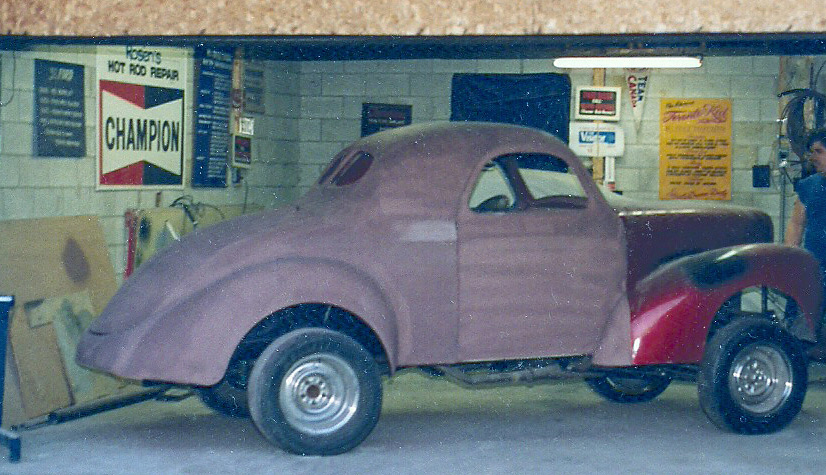 Show us your candy: Do you have a beautifully restored or modified car? Send us your good-quality pics, along with a few sentences about why it?s special to you. Please include your name, city of residence, make and year of the car, and how long you?ve had it. If we choose it, we?ll run it in Toronto Star Wheels and online at Wheels.ca. Send your email to wheels@thestar.ca and be sure to use ?Eye Candy? in the subject line.

Want more candy? Click the links below to sample the full collection of past Eye Candy cars sent in by readers