After sitting idle for many years, Dave Miller's 1931 Chevrolet Landau Phaeton Deluxe consisted of a motor, a partial body and frame waiting to begin its ride to restoration in 1992.

Chevrolet marketed their new product as ‘a Six for the price of a Four.’ The new line was known as the International in its first year, subsequently becoming the Universal, and then the Independence in 1931.

The 1931 Independence received a higher, larger radiator along with a bowed tie bar carrying the headlights. Its hood gained vertical louvers on the raised side panels and wire wheels were now standard.

The 1931 Chevrolet offered 12 different body styles ranging in price from $475 to $650. Chevrolet was well-established as an industry leader by this time; 1931 saw production of the company’s 8-millionth car.

Following the series AD of 1930, the new Series AE Chevrolets for the 1931 model year included the first ever five-passenger convertible Landau Phaeton Deluxe as the most elegant Chevrolet.

Representing the top of the line, the Landau sold for $650. All the new Chevrolets were marketed as either Standard or Deluxe models, the latter for the first time, and distinguished by a chrome plated wire mesh grill in front of the radiator housing, clearly inspired by the Cadillac V-16.

There is a very limited number of this model on the road, making it a very rare car.

Naming these cars ‘Phaeton’ is not technically correct, as that is an open-style automobile without any fixed weather protection. This car is more of a convertible than a phaeton. 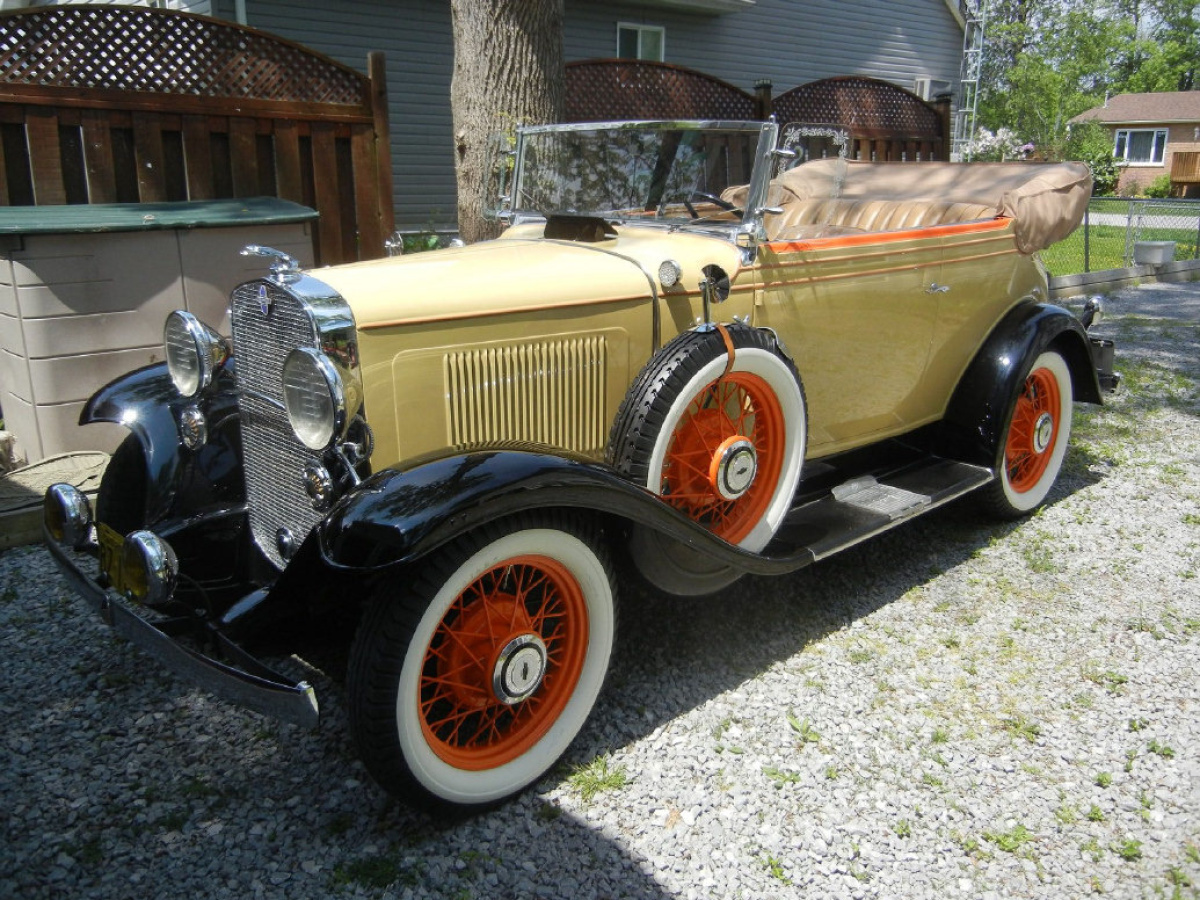 It was heavily optioned with dual side mount tires, a heater, dual windshield wipers, dual horns, a luggage rack on the back with a touring trunk and the Quail radiator mascot.

The original six-cylinder engine produces 50 horsepower at 2600 r.p.m. The car can get up to 80 km/h, but with the mechanical brakes, you have to plan ahead for stopping.

The car was found in 1992 and it appeared to be sitting for quite some time. It only had a frame, body, and motor. No top, bumpers, or headlights.

The entire interior had to be redone, and a section of the body’s wood framing needed to be replaced. The biggest challenge was to reconstruct the roof and wooden bows.

The wood bows were built from white oak sliced 1/16th of an inch thick and glued together using a bow from another Landau as a pattern.

Seven years later, the car was complete with a rebuilt engine, new roof, and interior. The body was restored and still in great shape when I got possession.

I had some mechanical upgrades done, such as relining the brakes and rebuilding the fuel pump and carburetor.

Nineteen years later, the car still looks great. I had the car shipped up from California in 2015, and my wife, Vivian, and I enjoy the rides around our neighbourhood. 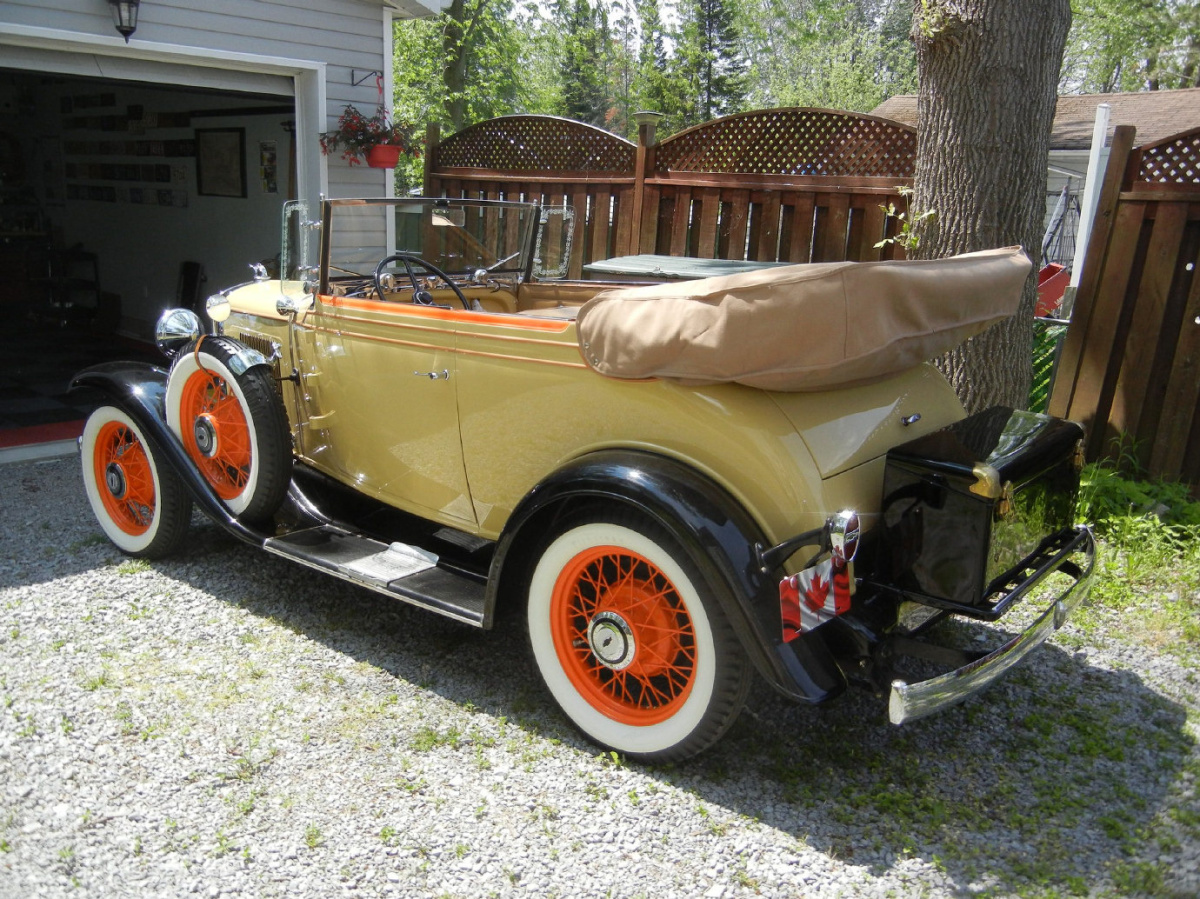 Show us your candy: Got a cool custom or vintage car? Send us high-res pictures (at least 1 MB, and horizontal shots are best) of you and your family or friends with your beauty, and your story. We like photos – the more the better – of the interior, trim, wheels, emblems. Email wheels@thestar.ca and type ‘Eye Candy’ in the subject line. Google ‘Wheels.ca Eye Candy‘ to see classic cars featured in the past. 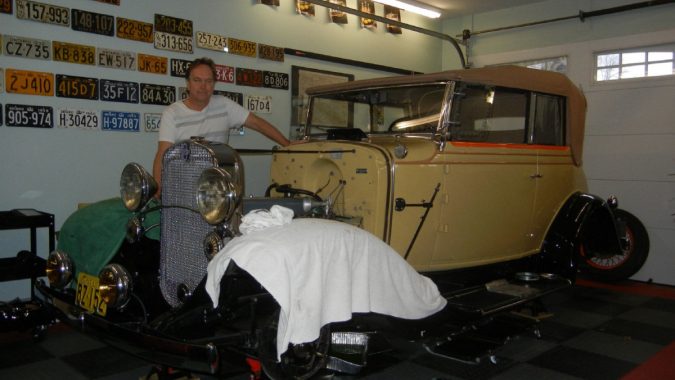 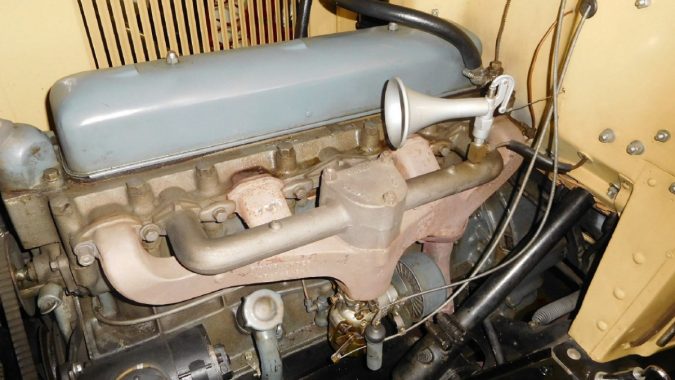 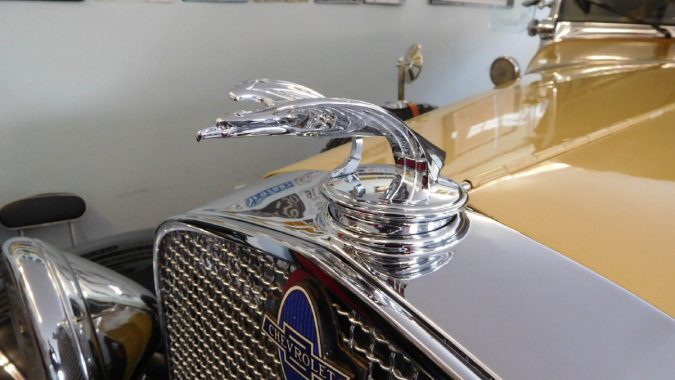 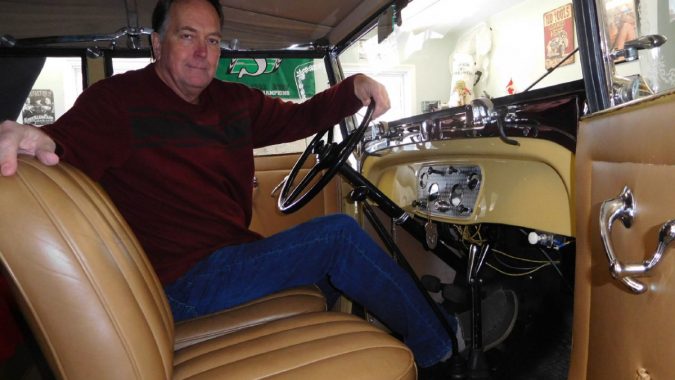