Exotics Lead the Way to the AutoShow

The astounding McLaren Senna will be one of 30 of the most exotic cars in the world coming to the CIAS in Toronto starting February 15.

The Canadian International AutoShow is renowned for its showcase of some of the finest and most exclusive luxury and exotic cars in the world.

The curated collection of vehicles in Auto Exotica — this year including brands such as McLaren, Lamborghini, Rolls-Royce, Aston Martin, Tesla and the North American debut of the first Dubai-built car the Devel Sixteen — is consistently rated by AutoShow fans as one of their favourite feature exhibits of the event.

“Because our fans have told us this is what they want, the AutoShow has made it a priority to assemble a showcase of the greatest exotic cars on the market,” said Jason Campbell, general manager of the AutoShow.

“It is rare to see some of these cars on the street. But at Auto Exotica visitors can see all of the exotic marques available across the county and a special showcase of rare exotics owned by Canada’s most passionate collectors.”

In total, 30 luxury and exotic cars will be on showcase in Auto Exotica, presented by Castrol and the National Post, worth a combined value exceeding $30 million.

Auto Exotica can be found on the 100 Level in the North Building of the Metro Toronto Convention Centre.

Among the jewels in this year’s exhibit will be the Devel Sixteen. Powered by a monstrous V16 engine and pushing more than 5,000 hp, the mysterious and powerful Devel Sixteen has been catching eyes around the world.

The Canadian International AutoShow is the first time the Devel Sixteen can be seen at any auto show in world outside of Dubai.

The Canadian Motorsport Hall of Fame will be showcasing a 1985 Indy Car driven by Mario Andretti in AutoExotica, and the exhibit will also feature the Racing Point F1 Team car that will be launched at the AutoShow during a special event on February 13. 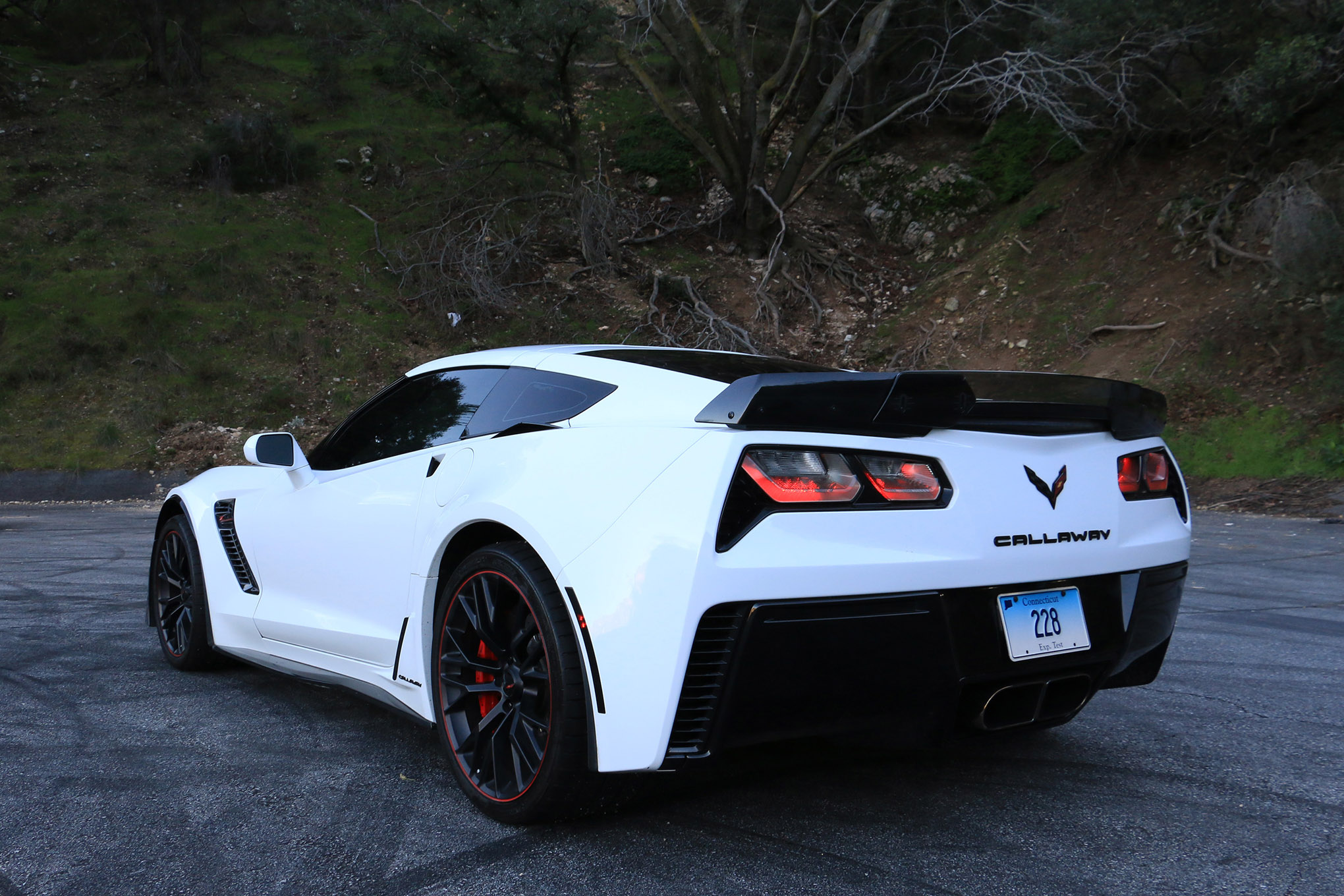 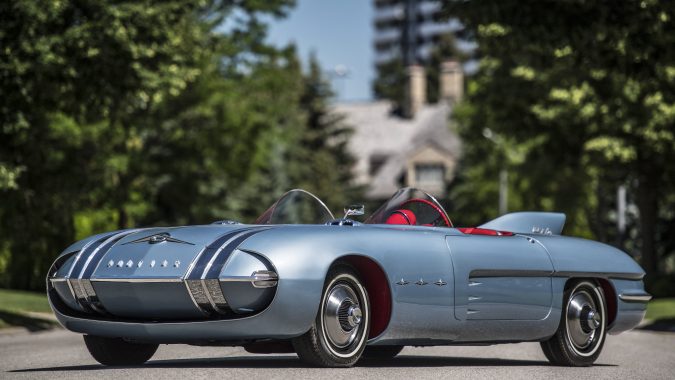 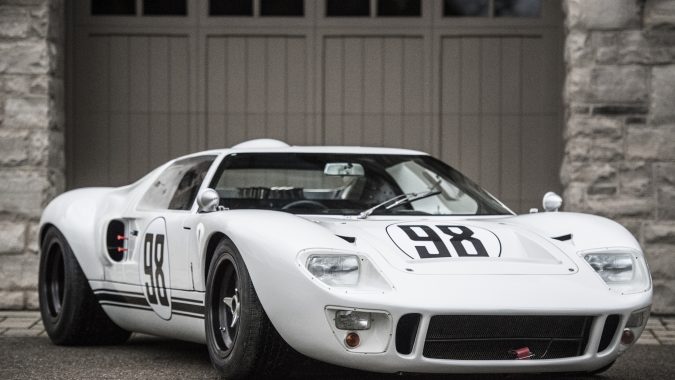 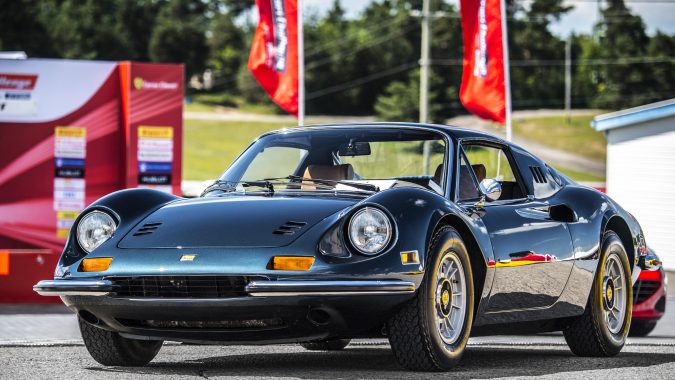 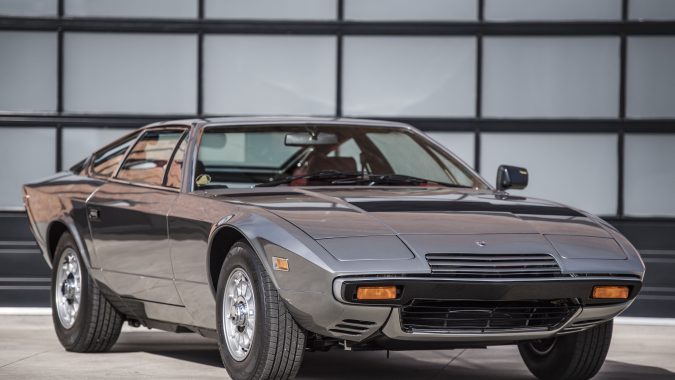 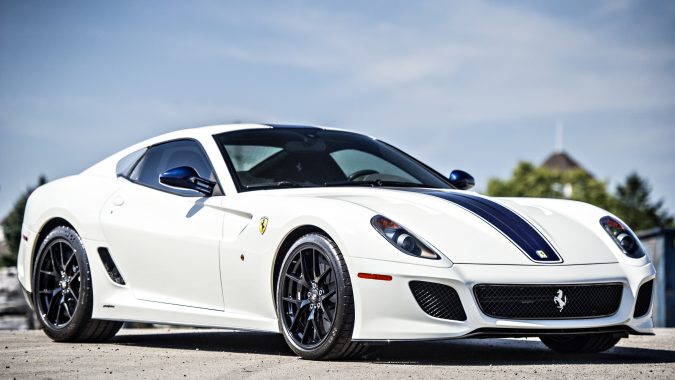 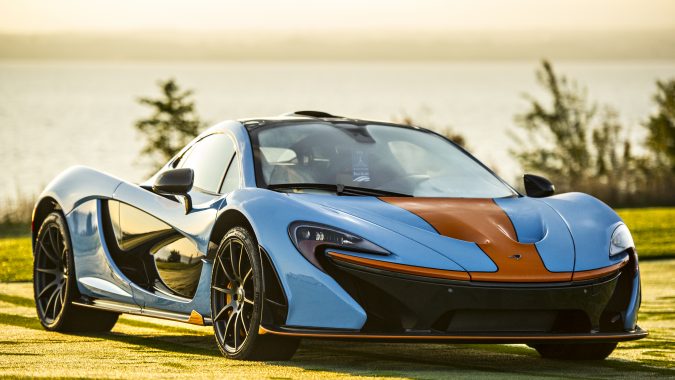 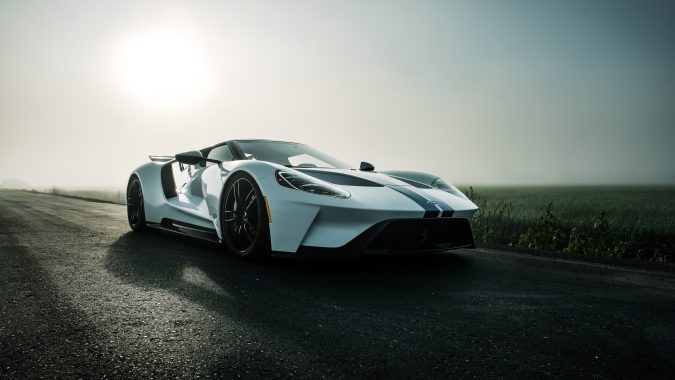 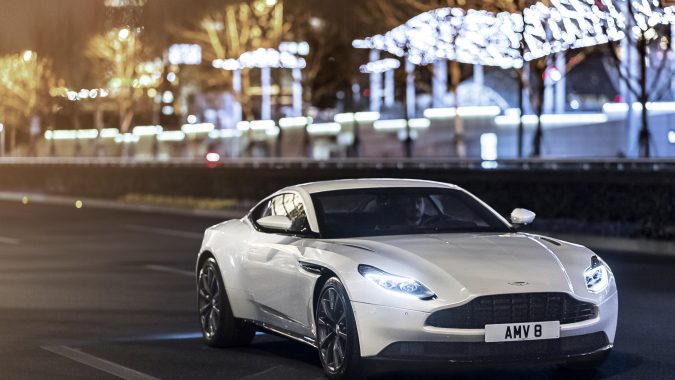 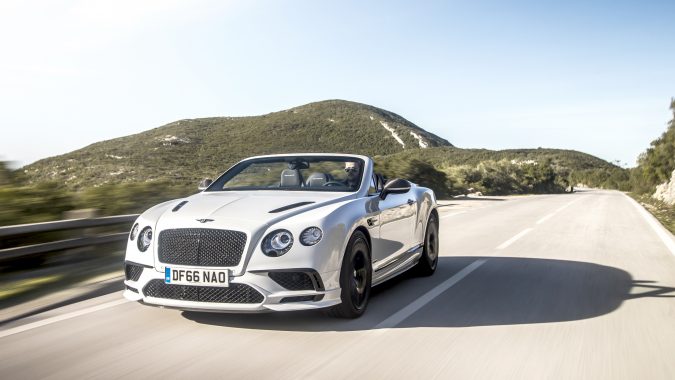 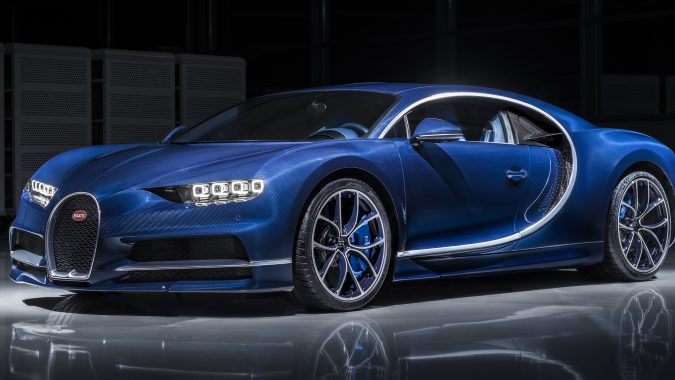 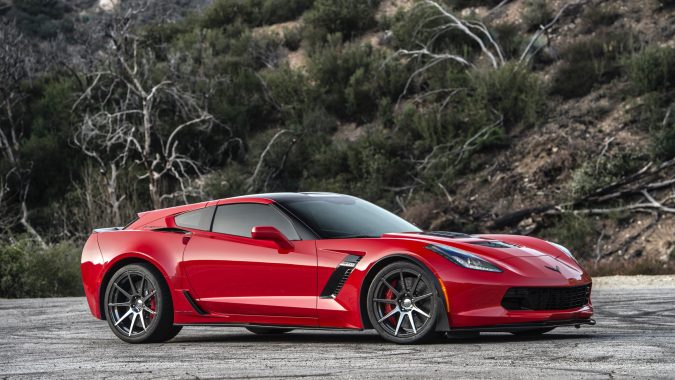 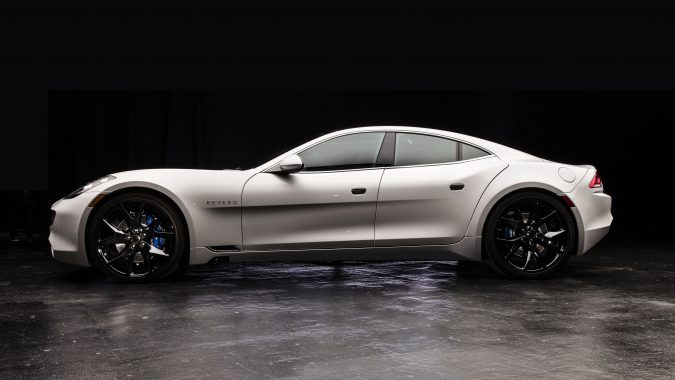 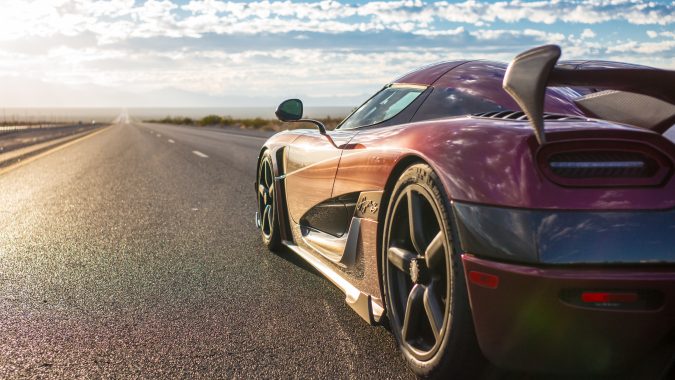 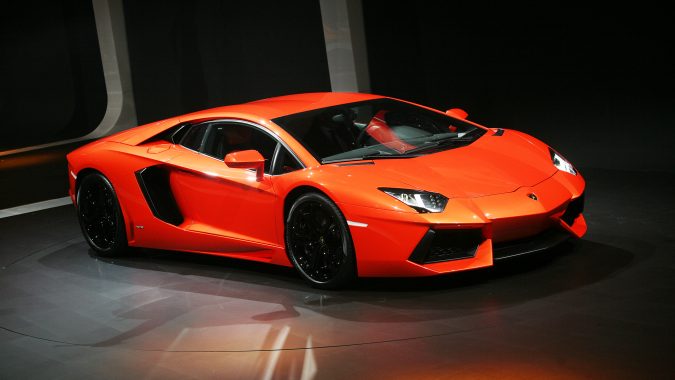 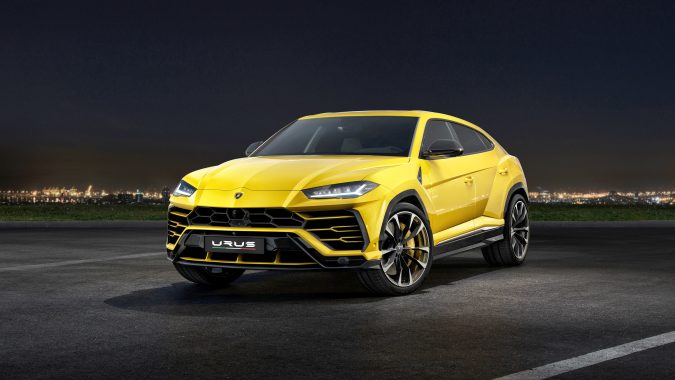 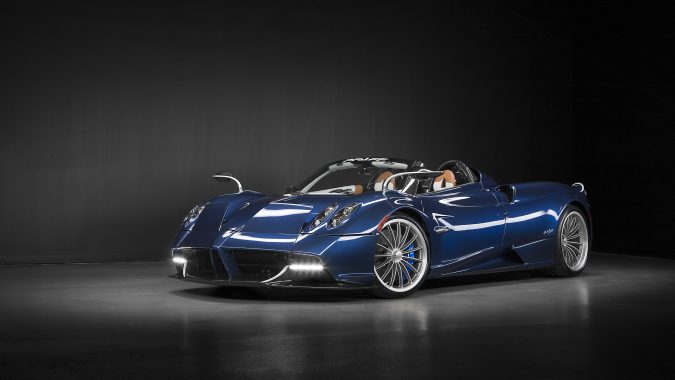 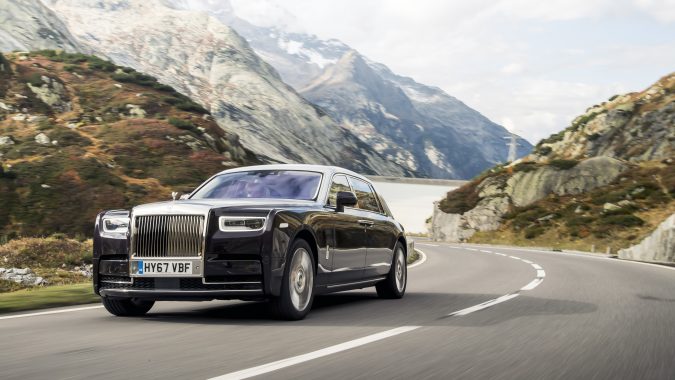