The teams and cars are embarking on a 2,000 kilometre journey that will take them through 45 towns with overnights in Niagara Falls, Pittsburgh, Chicago and Indianapolis

July 21, 2016: 75 exotic cars, with 150 drivers and co-drivers, gathered today at the Liberty Grand Entertainment Complex on the CNE grounds for the start of the 2016 Blacklist Rally. Exotic cars of almost every make and model imaginable were there, including Lamborghini’s Ferrari’s, Alfa Romeo’s, Porsches, McLaren’s, BMW’s, Aston Martins, Maserati’s, Lotus’, Nissan GT-R’s and a couple of American muscle cars including a Ford Mustang Shelby GT 500 and a Dodge Challenger SRT Hellcat.

The teams and cars are embarking on a 2,000 kilometre journey that will take them through 45 towns with overnights in Niagara Falls, Pittsburgh, Chicago and Indianapolis, where on Sunday they will attend the 23rd Running of the NASCAR Sprint Cup Series Crown Royal Presents the Combat Wounded Coalition 400 at the Brickyard stock car race at the famed Indianapolis Motor Speedway

First stop is the Toronto Motorsport Park race track, approximately 45 minutes south of Hamilton. There they will get their cars out onto the race track for some hot laps so that hopefully they can get the need for speed out of their systems and keep the pace on the public roads within acceptable limits.

The cost per car and team is $3,000 with some of the proceeds going to charity. For their participation fee they get all of the decals their cars can take, hotel stays, parties, a track day, the NASCAR race and hopefully the thrill and experience of a lifetime. 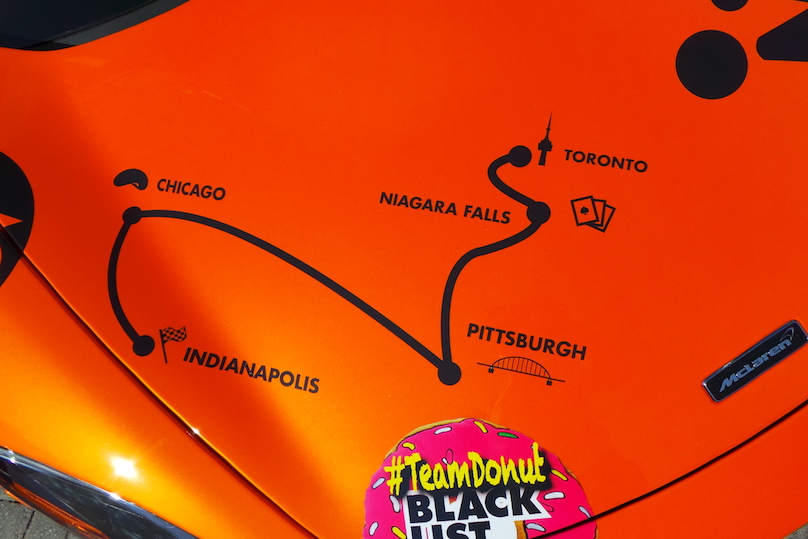 There will be events along the way to see who will be crowned the King and/or Queen of the Blacklist. The events are kept secret until the time of the Rally. The driving route also remains secret until the teams depart from each venue, and are chosen to provide lots of driving enjoyment.

We caught up with one of the drivers, 31-year old Chris Green, the 2015 Porsche GT3 Challenge Canada Champion. Chris will be driving for the Pfaff Automotive Group in a Mantis Green McLaren 650S Spider. “We participated in this last year with just one car but this year we are a four car team,” he said. In addition to the McLaren, Pfaff Automotive are fielding a new Porsche 911 and two support vehicles to provide help along the way to any of the participants who may require assistance. 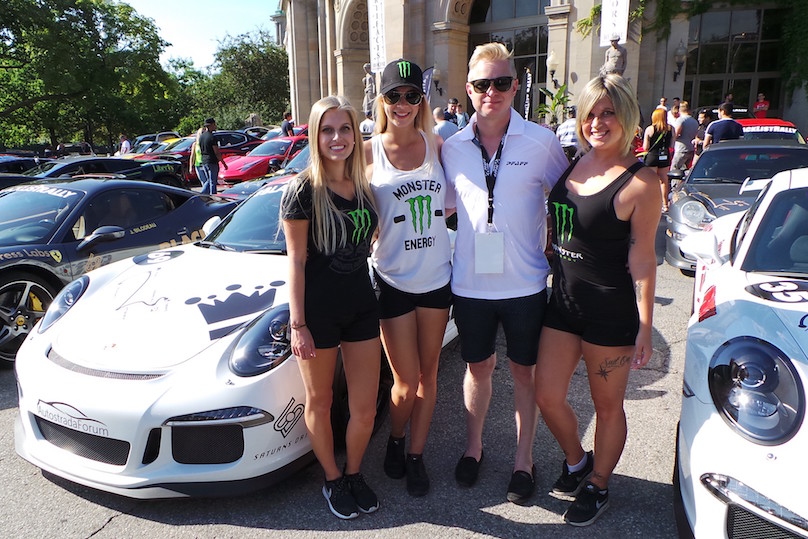 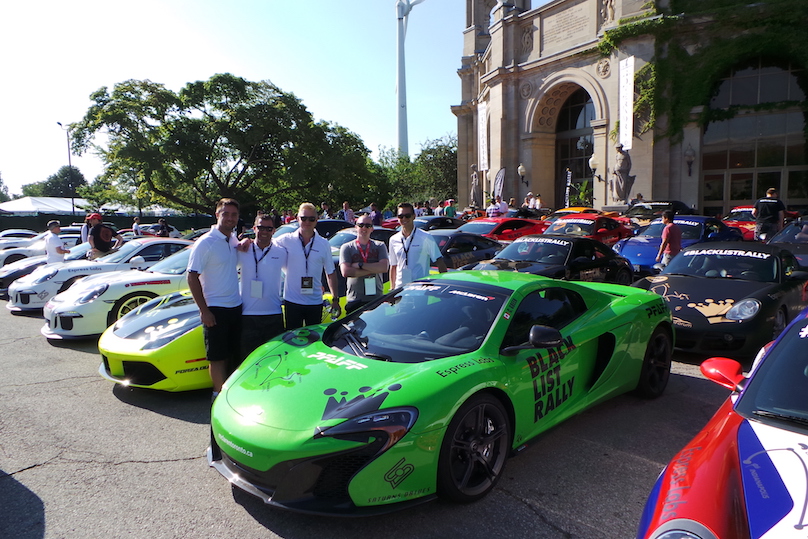 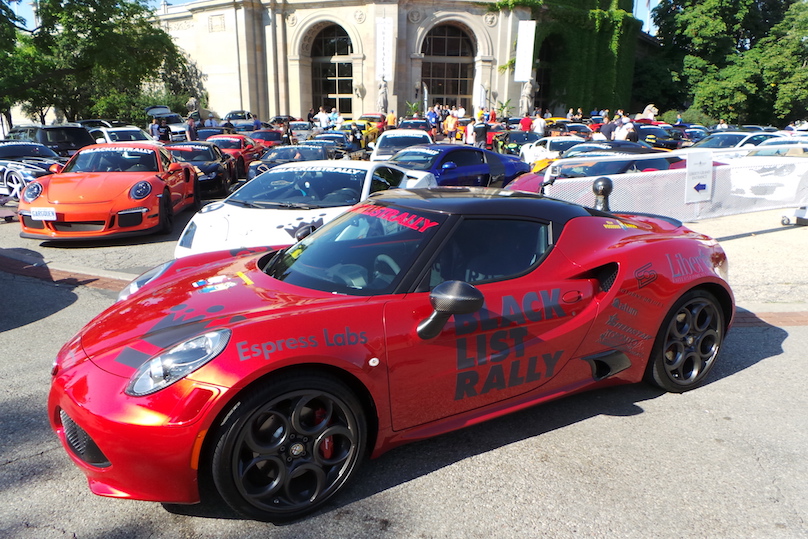