One reporter asked whether a movie was in the works

In a story that reads more like a Hollywood blockbuster than an automotive industry news piece, former Nissan-Renault boss Carlos Ghosn has come out swinging against the Japanese legal system and Nissan in a press conference in Beirut.

The French Brazilian Lebanese businessman made his first public comments since a daring escape from Japan, where he was being held under house arrest following a term in prison on charges of breach of trust and under-reporting roughly $82 Million in salary.

In the press conference, Ghosn said that he was “here to clear my name’, adding “these allegations are untrue. I should never have been arrested in the first place”. Clearly looking for sympathy, Ghosn emphasized his view that he was hard-done-by as he says that “I was brutally taken from my world as I knew it,”

Claiming that the Japanese justice system is “rigged”, Ghosn said “I did not escape justice. I fled injustice”. Ghosn said the “guilt is presumed” in the system, which has a 99 per cent conviction rate. The ex-executive claims to have spent 130 days in solitary confinement and often underwent 8 hours of interrogation daily. 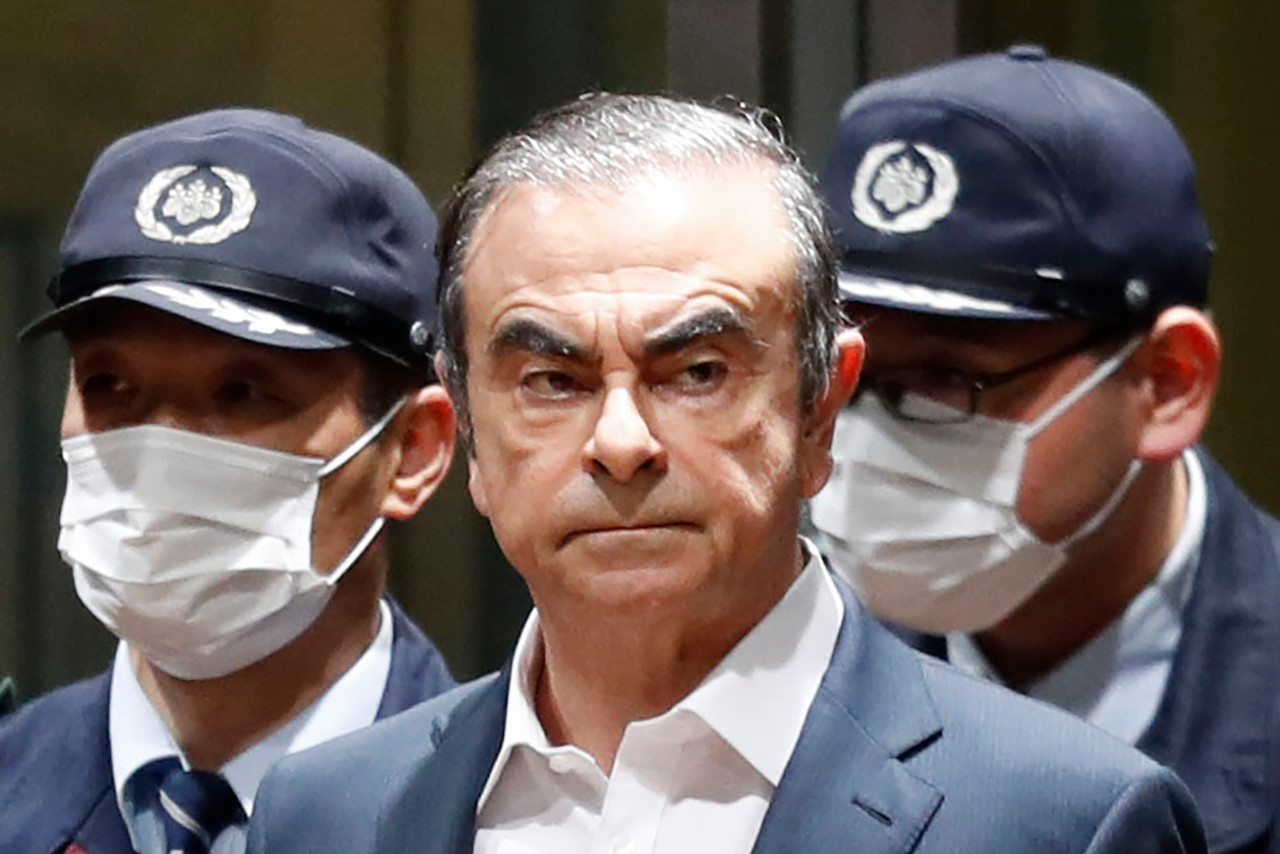 Ghosn told reporters that he is innocent of the charges brought against him and says it was a plot by Japanese executives who felt threatened that Renault had become more powerful in the alliance between the two automakers.

Following Ghosn’s escape, Interpol issued a “red notice” to inform international authorities that the man is wanted by Japanese authorities. Lebanon however does not have a catch and release agreement with Japan, so it would seem that Ghosn is currently safe in that country. Japan has also issued an arrest warrant for Ghosn’s Wife, accusing her of offering false testimony in a court hearing in April.

Those who were hoping for a recounting of exactly what transpired in the jail break were to be disappointed, as Ghosn did not elaborate.

The gossip mill has offered up several versions of the story to date, which has included a band made up of ex-paramilitary operators, a Japanese bullet train, an airplane and a man in a music case.

When one reporter asked whether a movie was in the works, Ghosn said “No contract has been signed with Netflix”. Ghosn with the Wind anyone?