Elva is Lightest, Most Oddly Named McLaren Yet

One of McLaren's first cars was a modified chassis built by British sports car builder Elva.

McLaren’s latest hypercar draws inspiration from one of the company’s classics. The Elva is quicker than the Senna, but it doesn’t get a windshield or a roof.

One of McLaren’s first cars was a modified chassis built by British sports car builder Elva. It was raced in 1963 and 1964 in North America, and was entered in the Can-Am series starting in 1966. Powered by a small-block Chevrolet engine, the cars found some success. Elva as a company shuttered in 1968.

Now McLaren has purchased and brought back the name to call back to that car from their past with this latest Ultimate Series model. It’s the lightest road car McLaren Automotive has ever built, the company says, thanks to carbon seats, carbon chassis, and carbon brakes. 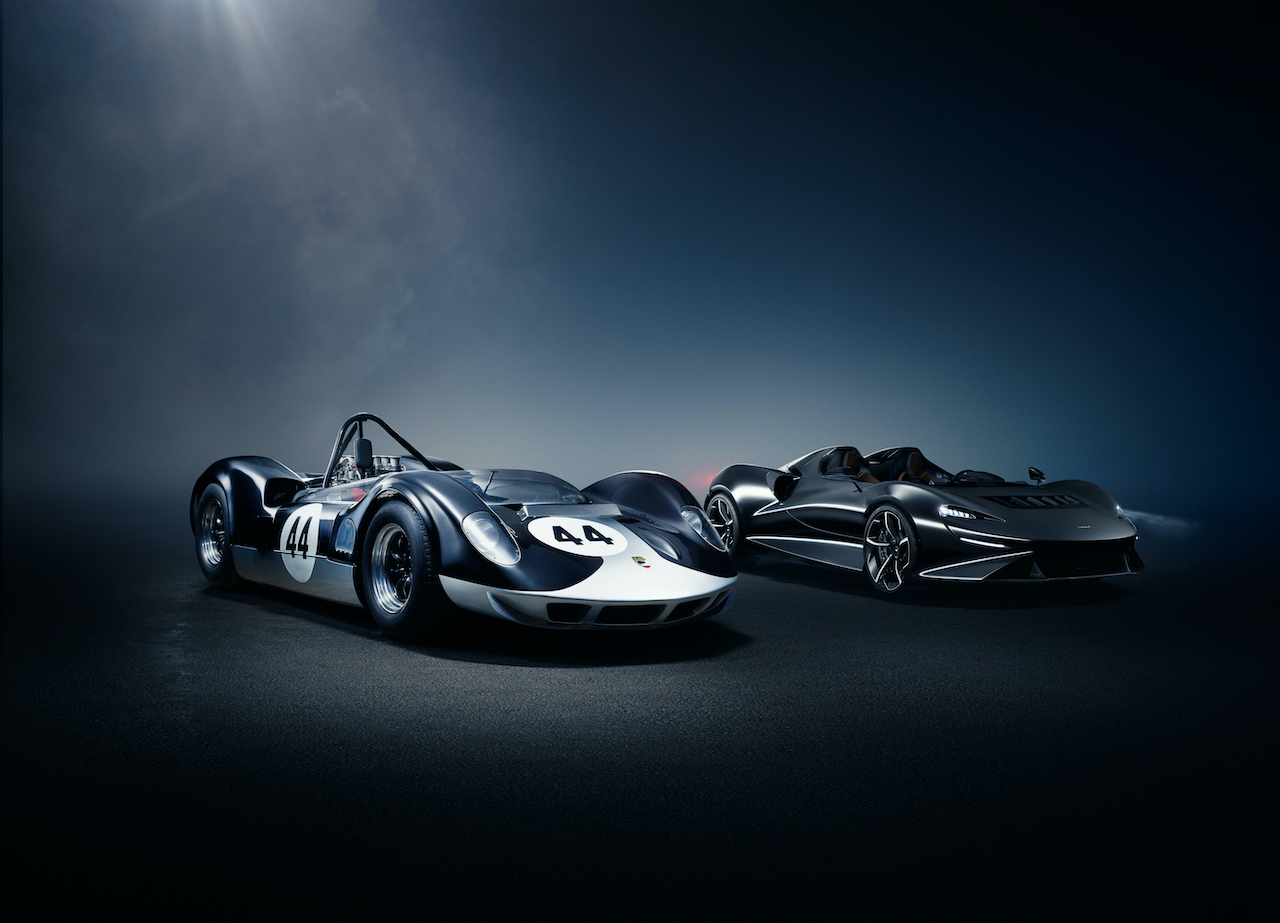 That light weight is also thanks to the lack of roof and front windshield. In the place of all that glass is what the company calls the Active Air Management System. They call it a world-first system that uses air channels in the nose to redirect air up and over the driver and passenger.

It works using an air intake above the front splitter, a deflector that raises and lowers, and a network of vents and vanes where the base of the glass would normally be. It turns off at city speeds and comes on when you’re going quickly, and McLaren says it keeps the driver connected to the environment, but sheltered as well. 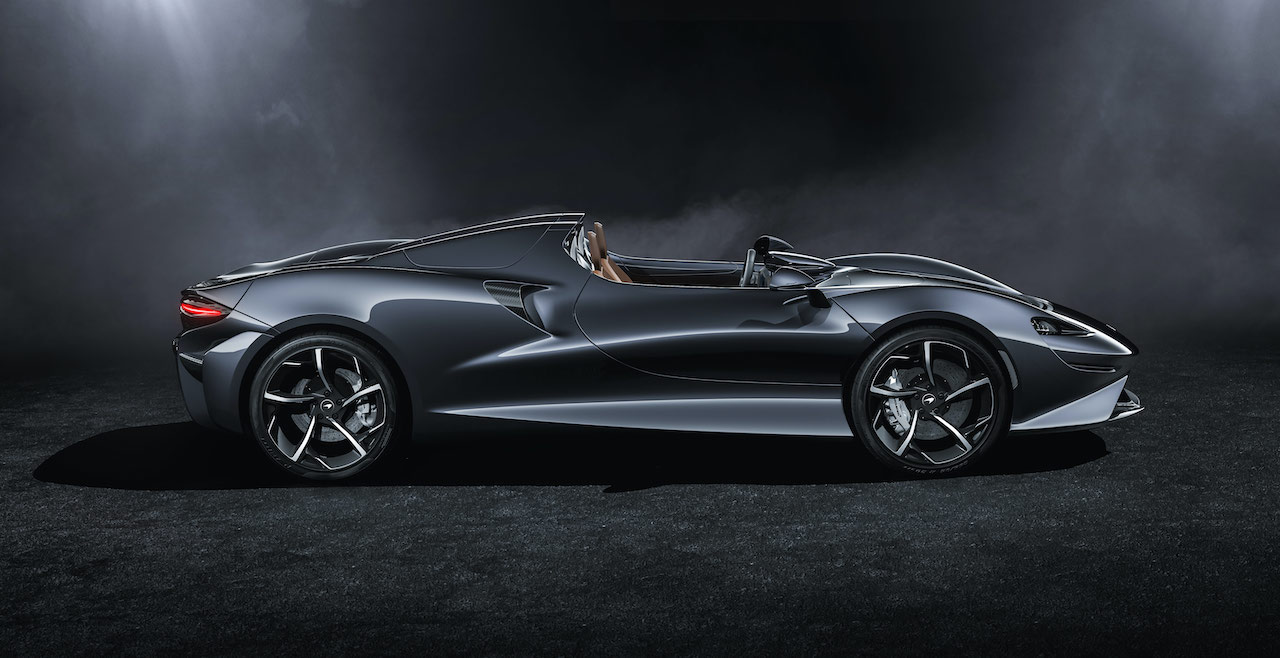 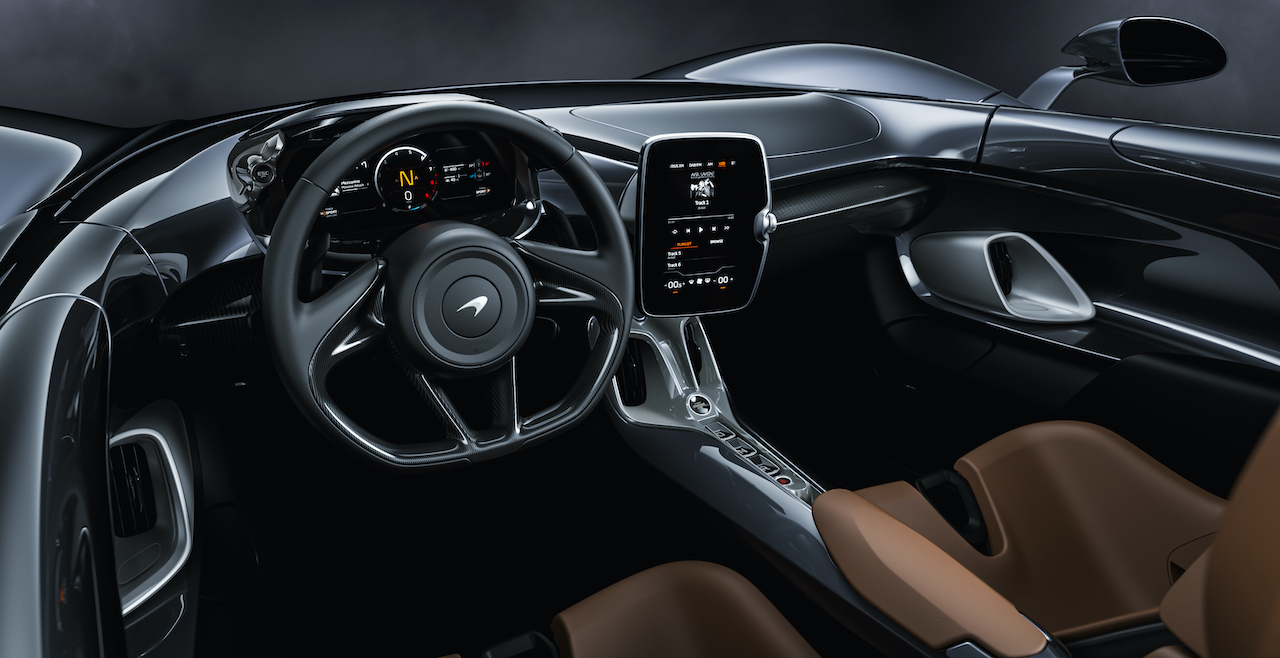 With other lightweight features like doors it calls its lightest ever, a front clamshell just 1.2 mm thick, Super-Lightweight alloys that replace Ultra-Lightweight ones, and no audio system as standard, McLaren says this is their lightest ever road car. They’re not ready to tell you just exactly what it weighs, but the F1 tips the scales at 1,138 kg so it’ll have to beat that figure, already well below the 1,198 kg of the Senna.

Just 399 of the McLaren Elva will be built, each made to customer order. The starting price on those is £1.425 million, though that British price includes UK sales tax. And of course, with optional add-ons like bringing back a bespoke audio system, and the extensive customization options offered by McLaren Special Operations, expect most of them to sell for a whole lot more. 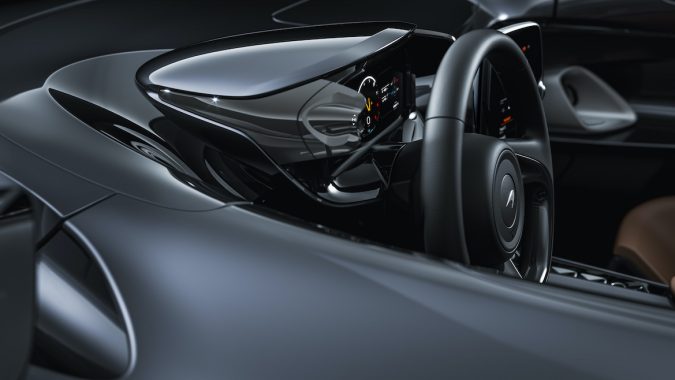 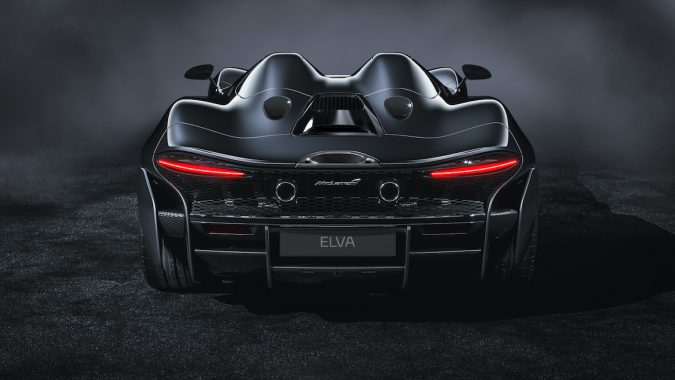 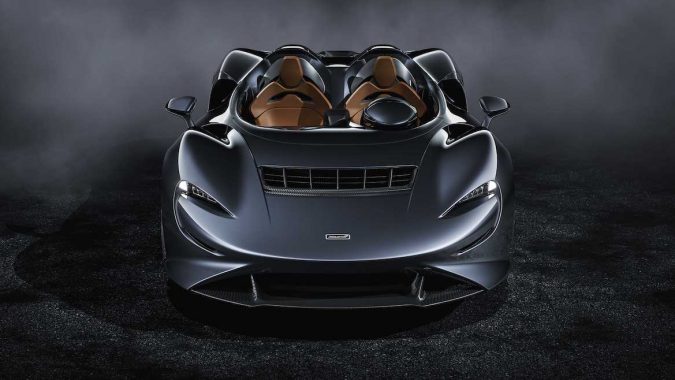 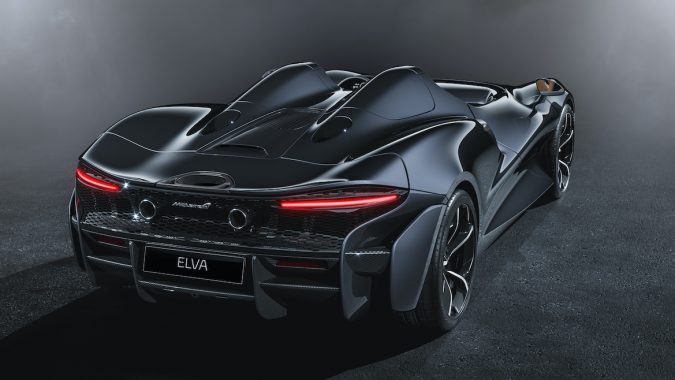