Electricity is Free — for now

Con people into buying a battery-powered car with free “fuel,” then sock it to them.

“Feeling free as the air …”

Yes, the old song from Toronto’s own Edward Bear about free air.

Now, he was singing about being “down in Mexico,” not in Canada.

And the air to pump up your tires will cost you a buck-fifty. 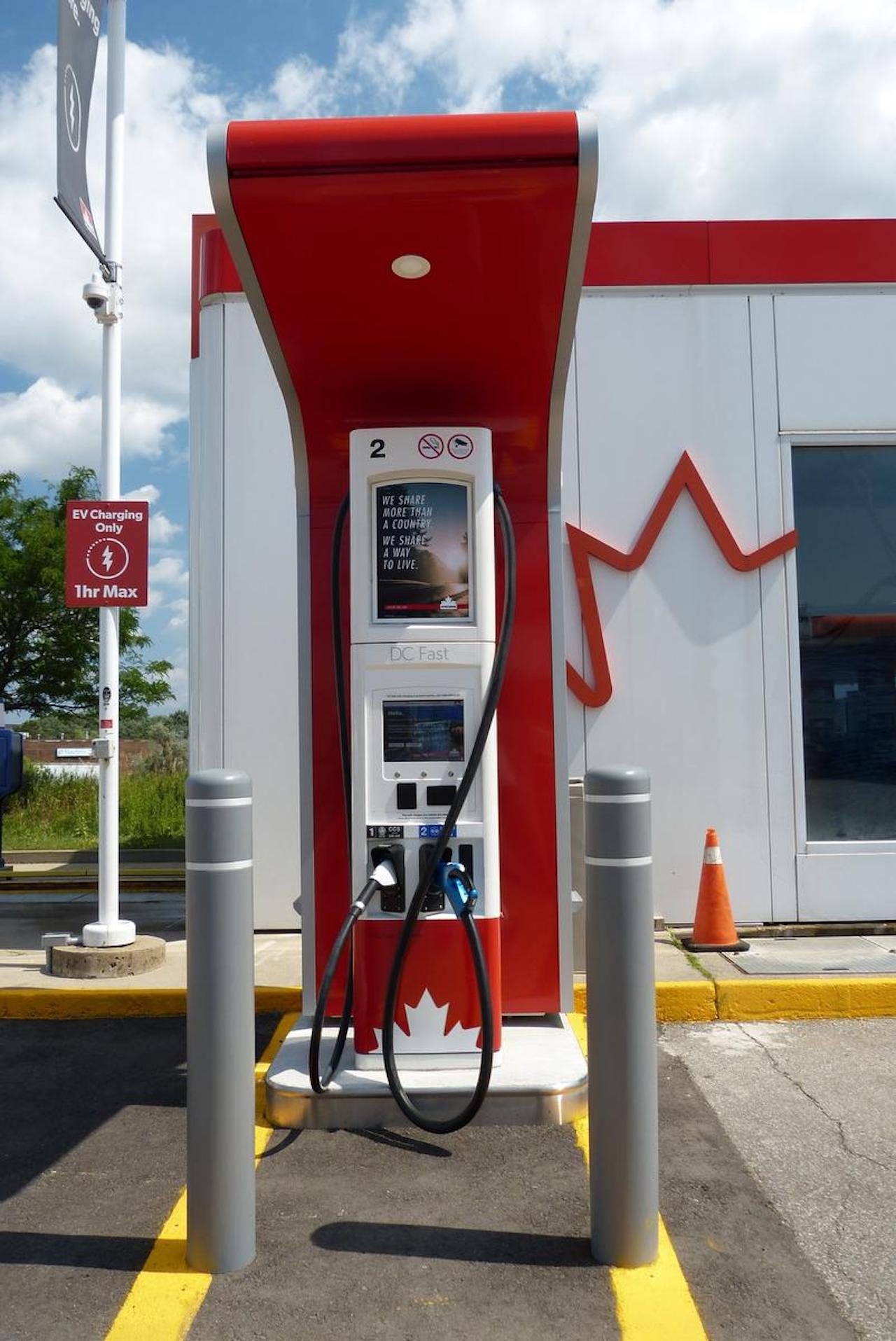 In Canada of all places, you have to pay for air?

Ontario has among the highest electricity costs in North America.

But at this service station, it’s free. At least for a “limited time,” according to the sign on the charger.

Which reminds me of another old song, this one from Tom Lehrer:

“He gives the kids free samples,

Because he knows full well,

Will be tomorrow’s clientele …”

The song is called The Old Dope Peddler.

Con people into buying a battery-powered car with free “fuel,” then sock it to them.

Among my other questions: why can’t they use the free electricity to power the air compressor so you can also pump up your tires for free?