Located in North York, ON, and free to the public to learn all about the benefits of automotive electrification.

Founded in May 2017 by a consortium of the Ontario Government, utilities, banking institutions and organized labour, many thought that Ontario Premier Doug Ford killing of cap and trade agreements along with subsidy incentives for electric vehicles (EVs) meant the education centre was cancelled as well.

But not so, according the Centre president and CEO, Cara Clairman, who confirmed the North York not-for-profit facility is not solely dependent on Ontario for support and other funding will continue to sustain it.

The idea for the centre began in 2008 when Clairman was a senior official with OPG. She started wondering about then new-on-the scene electric vehicles and the large amount of power being produced in the overnight hours by OPG that was vastly under utilized.

It took a lot of convincing, but by 2011 the concept was given the green light. 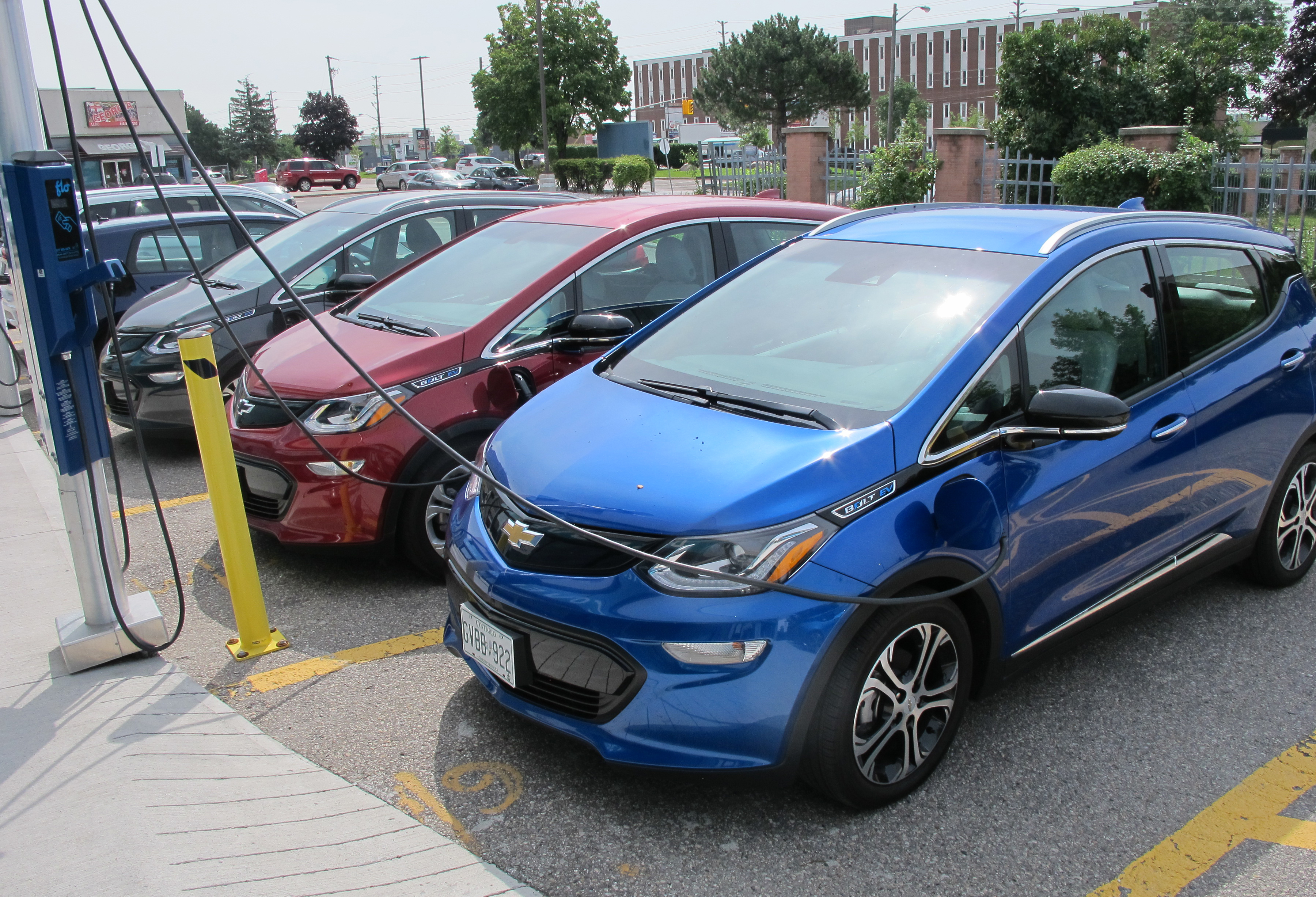 But while it was a great idea, getting its message to the public was the problem.

It’s a longer story than there is space here to tell, but it resulted in establishing of the Plug’n Drive Centre at 1126 Finch Ave. W., North York, that is open and free to the public.

Clairman said the centre is purely educational and, “not for profit and simply here to assist the public without any agenda to sell you anything.

“Plus, we are multi-brand with 12-15 different makes/models of EV to learn about and to test drive. There is no other one-stop shop like it!”

What will the world of Wheels be like in 30 years?

And despite the EV incentive reversal in Ontario, there is no doubt the Canadian public is coming around to electrified vehicles.

For instance, Toyota Canada reported that July saw record hybrid sales up 9.2 per cent, including 570 Prius sales, accounting for a 52.4 per cent growth for that nameplate. 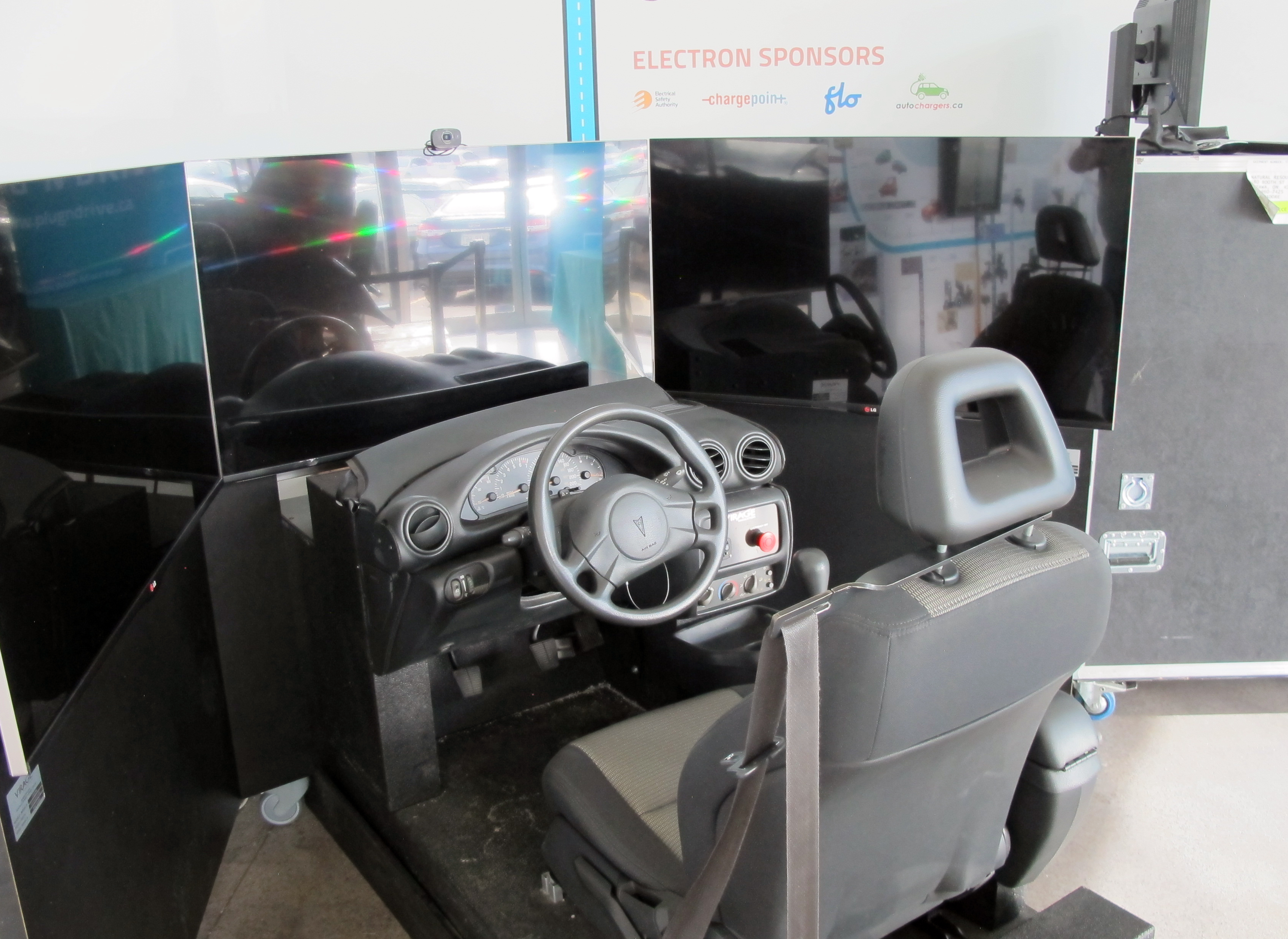 One of the many features to see and experience at the Plug’n Drive Electric Vehicle Discovery Centre is a simulator.

In addition to having most of the electric cars on the Canadian market available for the public to sample, the centre offers:

For full information on the centre visit Plugndrive.ca. 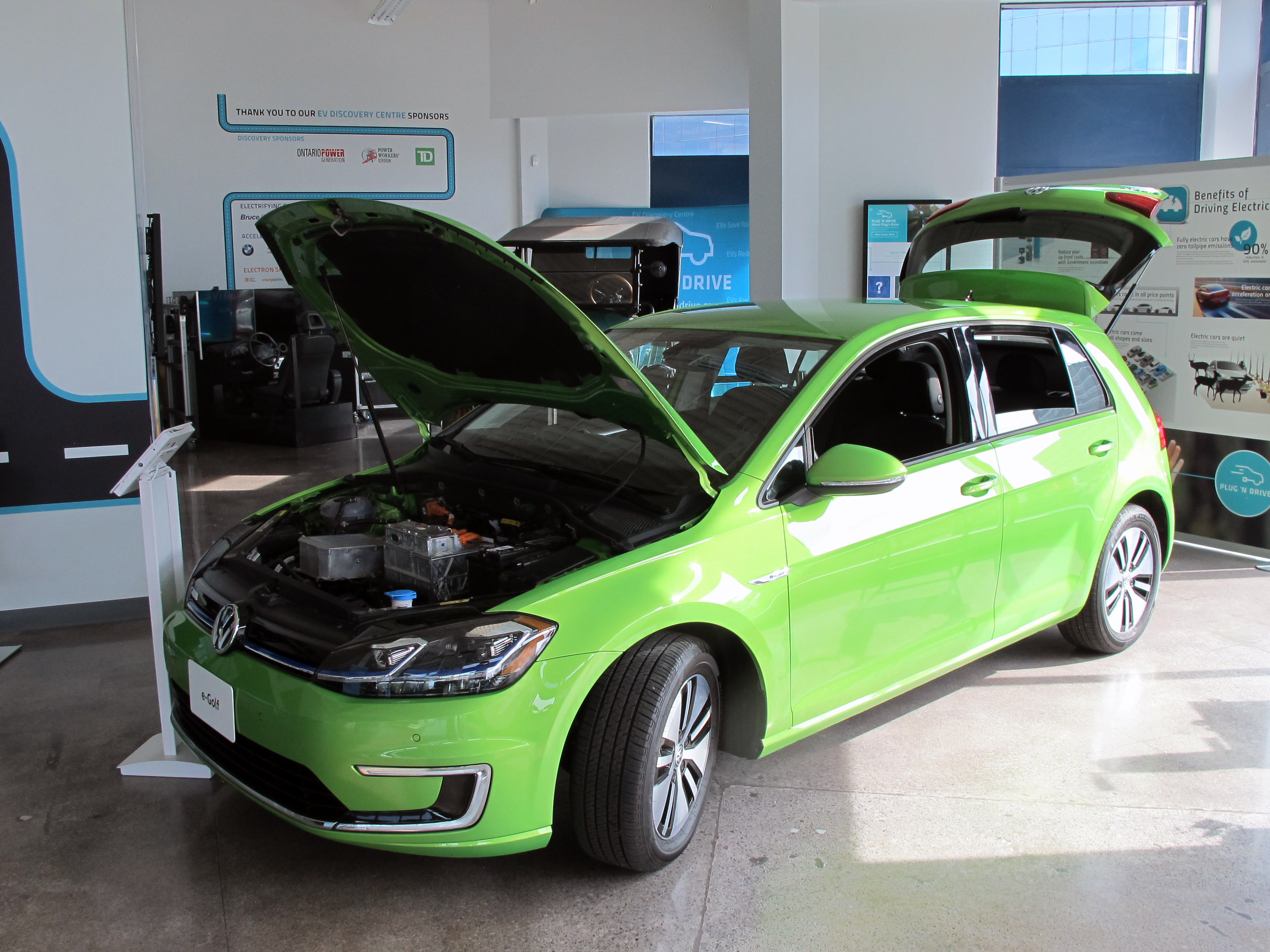 Not all electric vehicles have to be expensive, as proven by this Volkswagen e-golf.

Among several things visitors will learn at the EV Centre is how electrification makes sense, not just from a logical standpoint, but also from an economic one.

“Most consumers are focused on the sticker price or monthly lease price, without considering the cost of fuel,” Clairman said. “Electricity is about one-fifth the price of gas, so switching to electric offers huge savings in the operation of the car.

“Consumers will save at least $2,000 a year if they replace a gas car with a fully electric one.”

The EV Centre is also about outreach by making itself available to groups and corporations, such as a recent, two-day Mitsubishi-sponsored event open to the public to experience its products.

Clairman said, “We know that there are a lot of misconceptions when it comes to electric vehicles.

“By visiting the centre, you have the opportunity to learn about all the benefits in a no pressure, no sales environment.

“And we know that the driving experience is so unique and so much fun, that we really encourage people to come to the EV Discovery Centre and experience it for themselves.”

The future of driving: It’s Electrifying 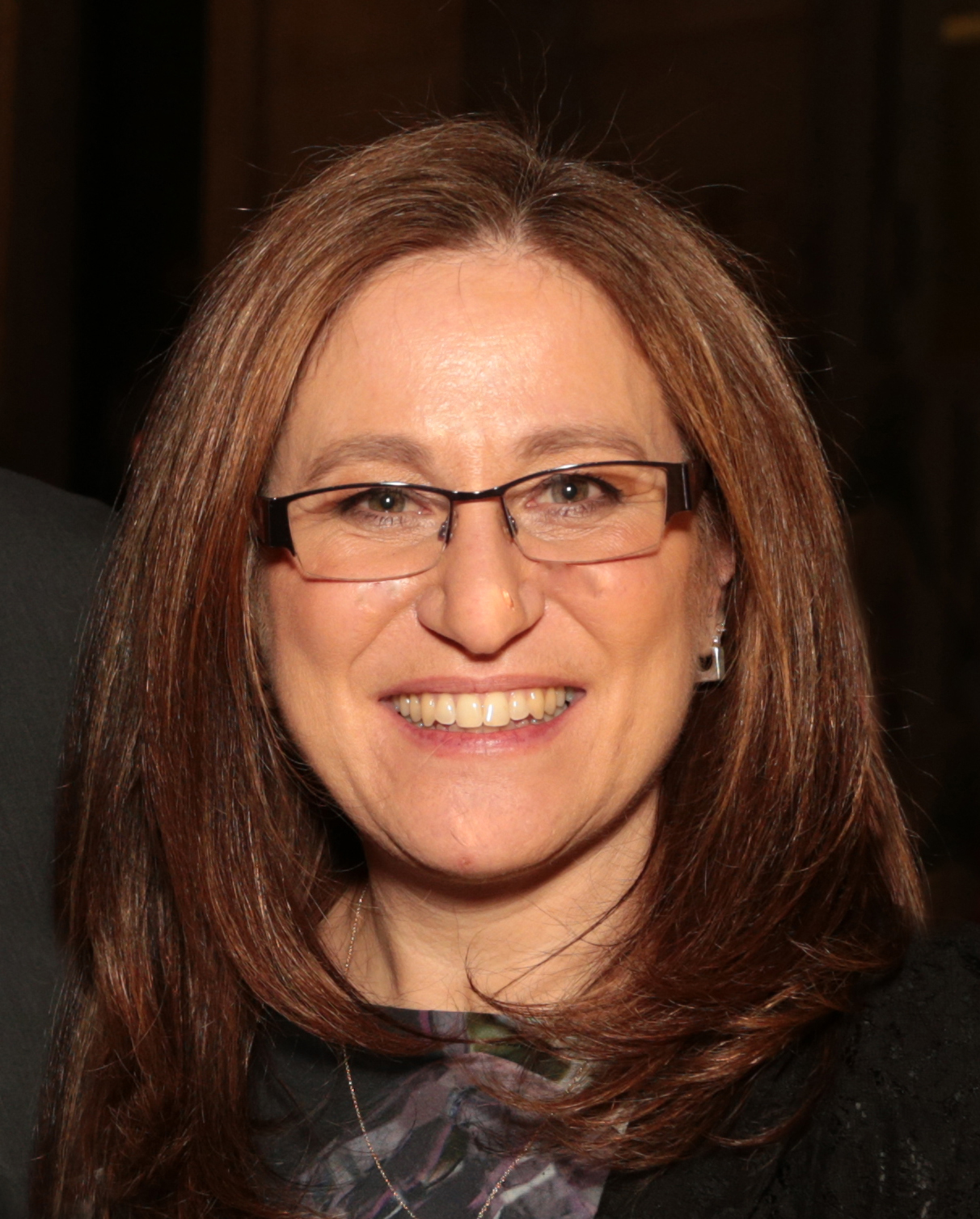 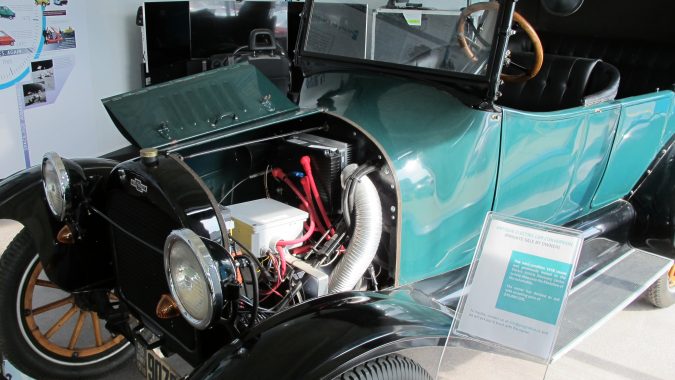 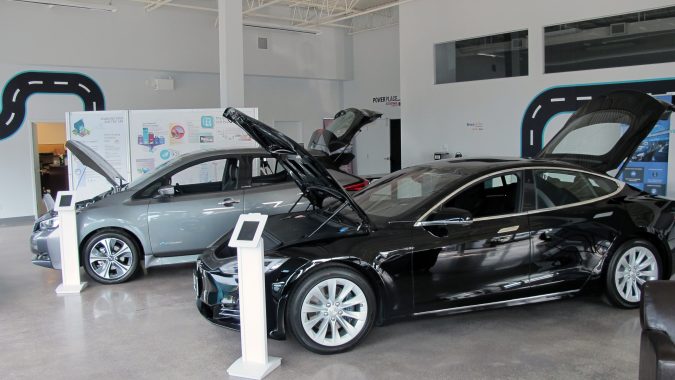