Repeatable performance for the full run of the battery.

There’s no doubt that electric cars can go massively quickly. After all, two motors give the car all-wheel drive, and cars like the Tesla Model S can output more than 700 hp. The problem is consistency. Flowing that many electrons creates a great deal of heat. Even the wires that run from battery to motor can get excessively hot. Then the electricity doesn’t flow so well, the controllers can’t control, and you need to wait for it to cool down like a laptop brick you left on the carpet under a blanket. It’s a problem for petrol-powered cars too, but they’ve had far more years to figure it out. And it’s easier to water-cool a turbocharger than it is to do the same to a few metres of cable.

Porsche wanted to ensure the Taycan could be quick and stay quick. Repeatable performance for the full run of the battery. They held a Sprint Challenge in Baden, Germany. They ran a 600 hp version of the pre-production Taycan from 0-200 km/h at full tilt. Then they did it 25 more times in a row. On a hot, 28°C day, using an airport taxiway in both directions. So no time to cool off. 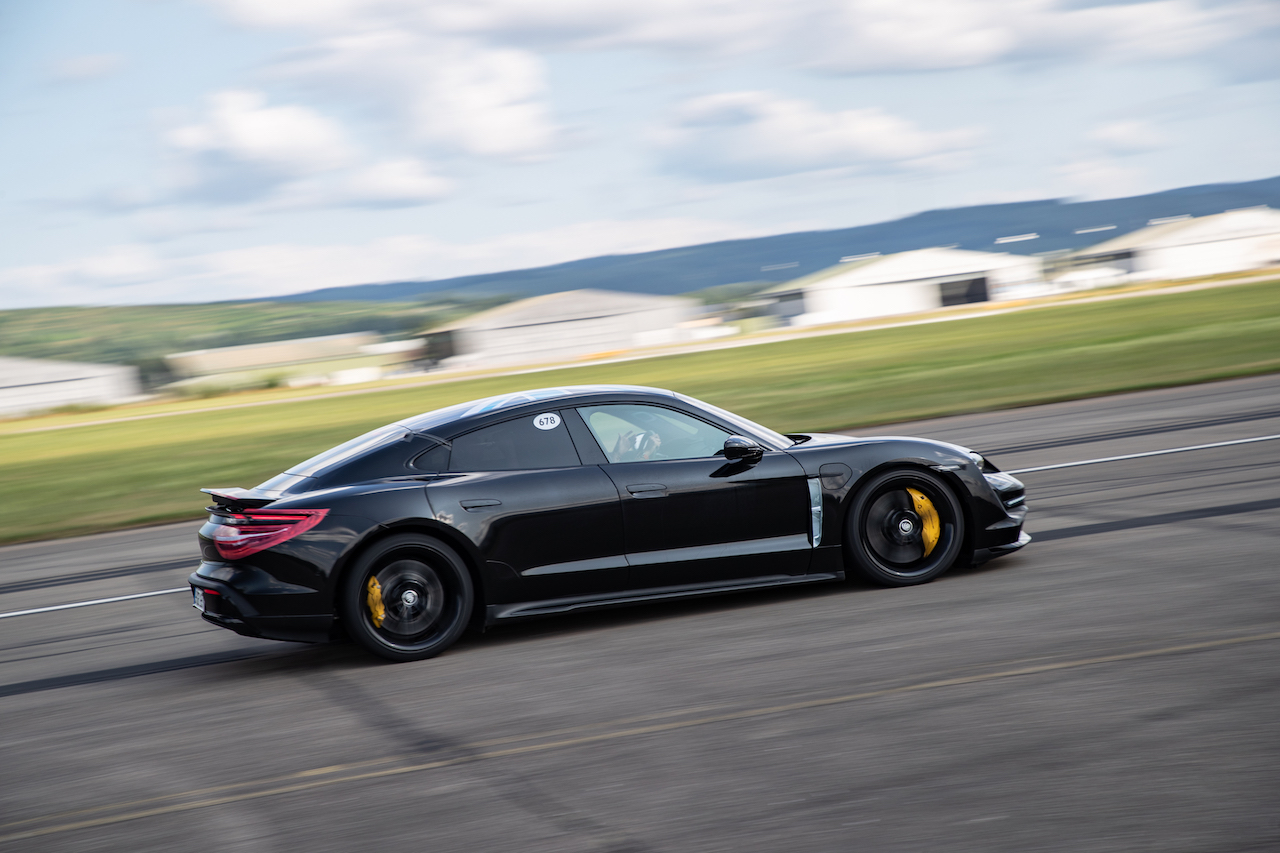 The difference between the quickest and slowest times? Just 0.8 seconds, with an average for all the runs of under 10 seconds.

What has Porsche done to give the car repeatable performance from the 90 kWh battery? It starts with the two electric motors. They’re permanently excited synchronous motors. This type of motor has excellent thermal behaviour, meaning that temperatures are predictable. The motors have what Porsche calls hairpin windings. The coils of the stator have rectangular, not round wires. They’re bent before insertion, like a hairpin. Porsche says this allows for more copper in the stator, which increases power. It can also be cooled more efficiently.

The Taycan also uses an 800V system instead of the 400V of most cars. That allows for faster charging and discharging, allowing it to send more power to the motors. It also allows for lighter cabling.

Porsche’s planning on showing the production Taycan next month and launching it by the end of the year. 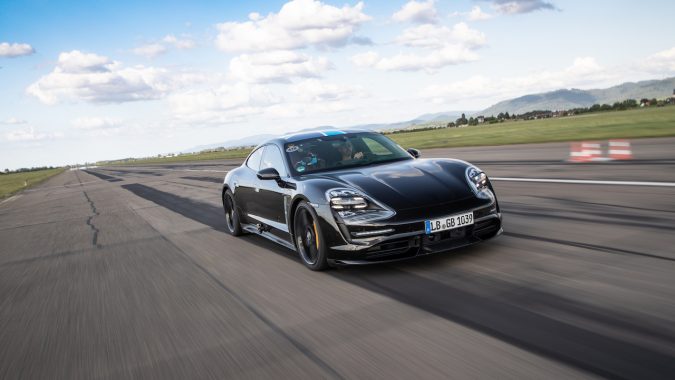 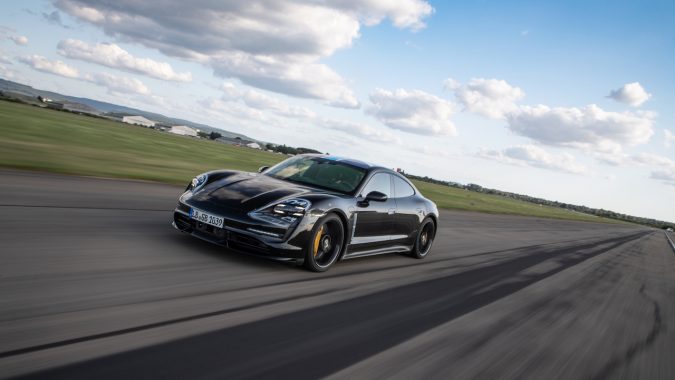 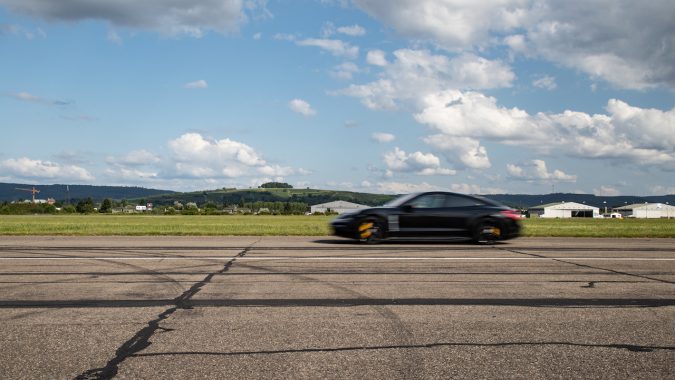 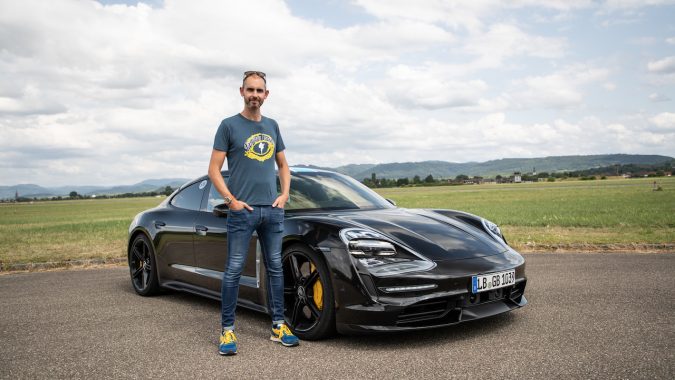