Electric car for the average Joe not far away

It looks cheap, rickety and totally unfit to be on any street. Yet it?s the second-most successful road-legal all-electric car since World War II.

It?s breathtakingly ugly: A box with slab sides, a skateboard-ramp snout and the dullest of plain interiors.

One version even has bumpers that jut 30 centimetres straight out, front and rear, bringing to mind a platypus with a duck bill at each end.

It looks cheap, rickety and totally unfit to be on any street.

Yet it?s the second-most successful road-legal all-electric vehicle since the Second World War ? if you judge by the number made, and count all the variants produced by two companies under different names, the CitiCar and Comuta-Car.

Officially, 4,444 of the two-seaters were assembled between 1974 and 1979. That?s more than any other battery-powered car until the Nissan Leaf came along. It still tops the list of EV models assembled in North America since 1945, although it should quickly lose that ranking when Nissan opens its Tennessee assembly plant ? an event scheduled to happen this year.

Many remain in operation, attracting a cultlike following.

One of these glorified golf carts was on display last weekend at the third annual EV Fest, the rapidly growing celebration of electric transportation, held this year at the Don Valley Brickworks.

It stood out among the shiny Leafs, Mitsubishi iMiEVs and other manufacturers? offerings and the homemade conversions that combine to make the one-day Fest such a fascinating event.

The Citi/Comuta-Car shows how things have, and haven?t, changed in the world of EVs.

Its small electric motor and eight six-volt lead-acid batteries achieved a top speed of 60 kilometres an hour and a range of up to 64 kilometres ? if the wind was light, the tires properly inflated, and the road smooth.

To reduce weight, the frame was welded aluminum and the homely body, ABS plastic.

Buyers paid about $4,500 ? roughly the cost back then of an average gasoline-burner, which would have offered far better performance and amenities ? for the original 3.8-horsepower CitiCar. The price jumped to $6,500 when the first manufacturer, Florida-based Sebring-Vanguard Inc., went bankrupt and the new owner, a producer of mobile homes, made improvements such as a new GE motor boasting a ?neck-snapping? five horsepower.

They can now be had for a few hundred dollars, although most amount to do-it-yourself repair projects.

The current crop of manufacturers? EVs is worlds better in safety, comfort, style and power, but continues to suffer from short range and high cost.

The CitiCar is mainly a reminder that battery power, despite its impressive sophistication, is still an infant technology, which is why sales of pure EVs, as opposed to hybrids, are lagging.

?Right now, it?s a little before Henry Ford,? says Robert Weekley, an aircraft assembler at Bombardier Aerospace in Downsview who launched EV Fest and, with a small group of volunteers and boundless energy, keeps it going on a shoestring budget. ?It?s like the hand-built era. Only the well-off can afford them.?

With all the home-mechanics? conversions on display, the Fest conveys some of that early-days atmosphere. But the increasing number of vehicles showcased by manufacturers is an indication of the future.

Weekley predicts battery power will soon leap into a period akin to that of Ford?s Model T, when technological and assembly breakthroughs not only made cars reliable and useful but also put them within reach of the growing middle class.

?From what I know, a battery is coming within five to eight years,? that will boost the range of small EVs to 300 kilometres and of expensive beasts like Tesla?s Model S to 800.

?When I see a car that can do 300 kilometres and cost $20,000 or less ? everything the average guy wants to do,? the gasoline-production industry will get a strong message, he says.

?Be worried; be very worried.? 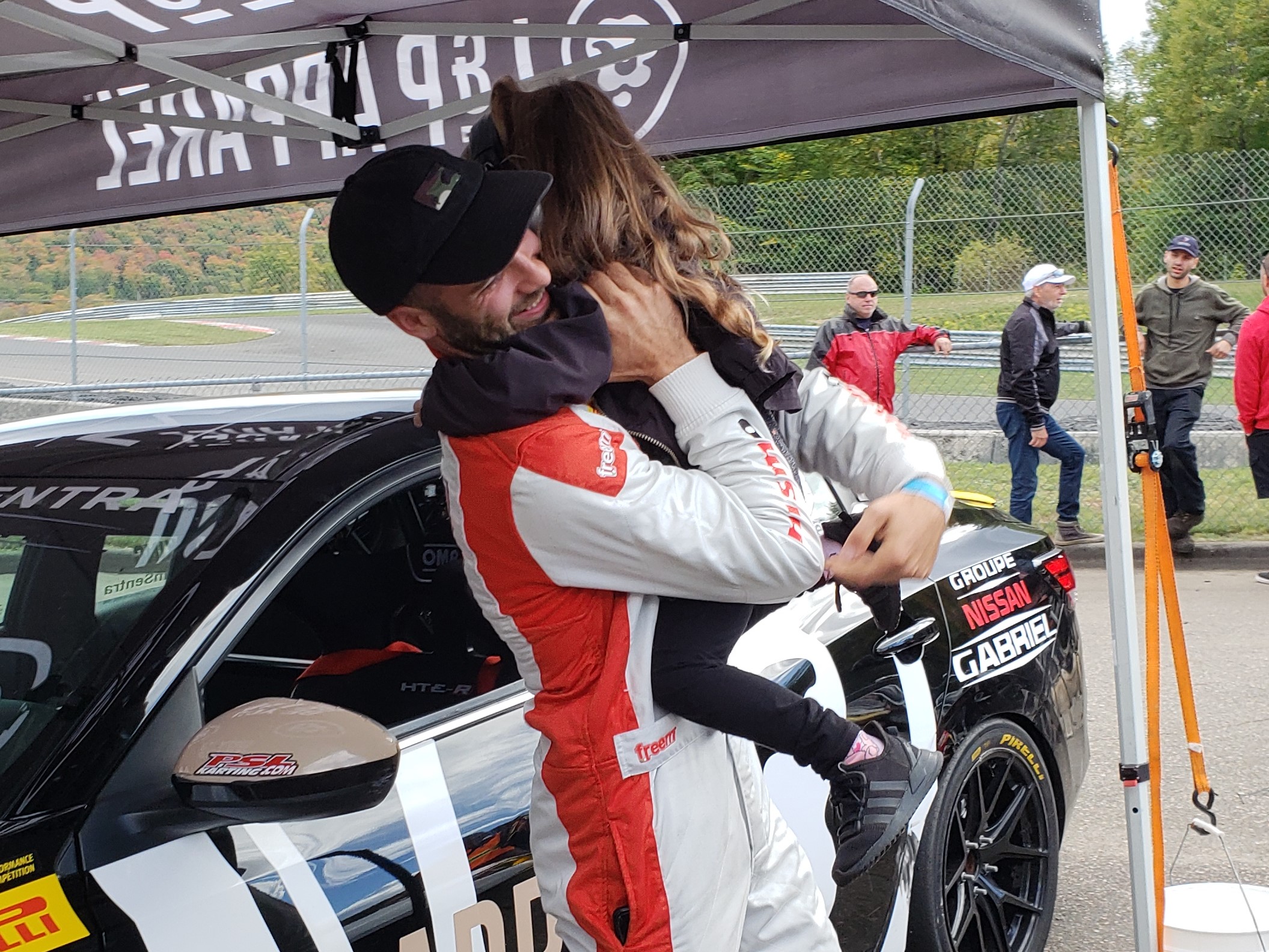