Rivian announced that they have received a US $500 million investment from Ford Motor Company.

I’m not sure about others, but as soon as I encountered the Rivian electric truck company and listened to their plan – an all-electric pickup (and as of the New York Auto Show, an SUV, too) with all the capabilities of a gas truck – I was sceptical. Not of the tech, necessarily, but of the business model; how is this little company going to just find a way to build enough EV trucks? Why haven’t the likes of GM or Ford – even Tesla — done so already? Then there was Bob Lutz’s Via Motors, a group that took established platforms and aimed to electrify them – it was seven years ago in Detroit that I first saw these, and I’ve heard very little of them since.

So how, I thought, would this Rivian be different?

Their products – the R1S SUV and R1T pickup – certainly have the numbers; 640 km of range, 300-562 kw of power, fast-charge capability, up to 826 lb-ft of torque, a 5,000 lb tow rating and even a 1 meter water fording depth. Those are some serious, heavy-duty truck numbers. The SUV, meanwhile, can haul up to seven passengers with plenty of storage space and legroom thanks to its flat floor. They’ve got very Tesla-esque screens for their gauge and main displays, too 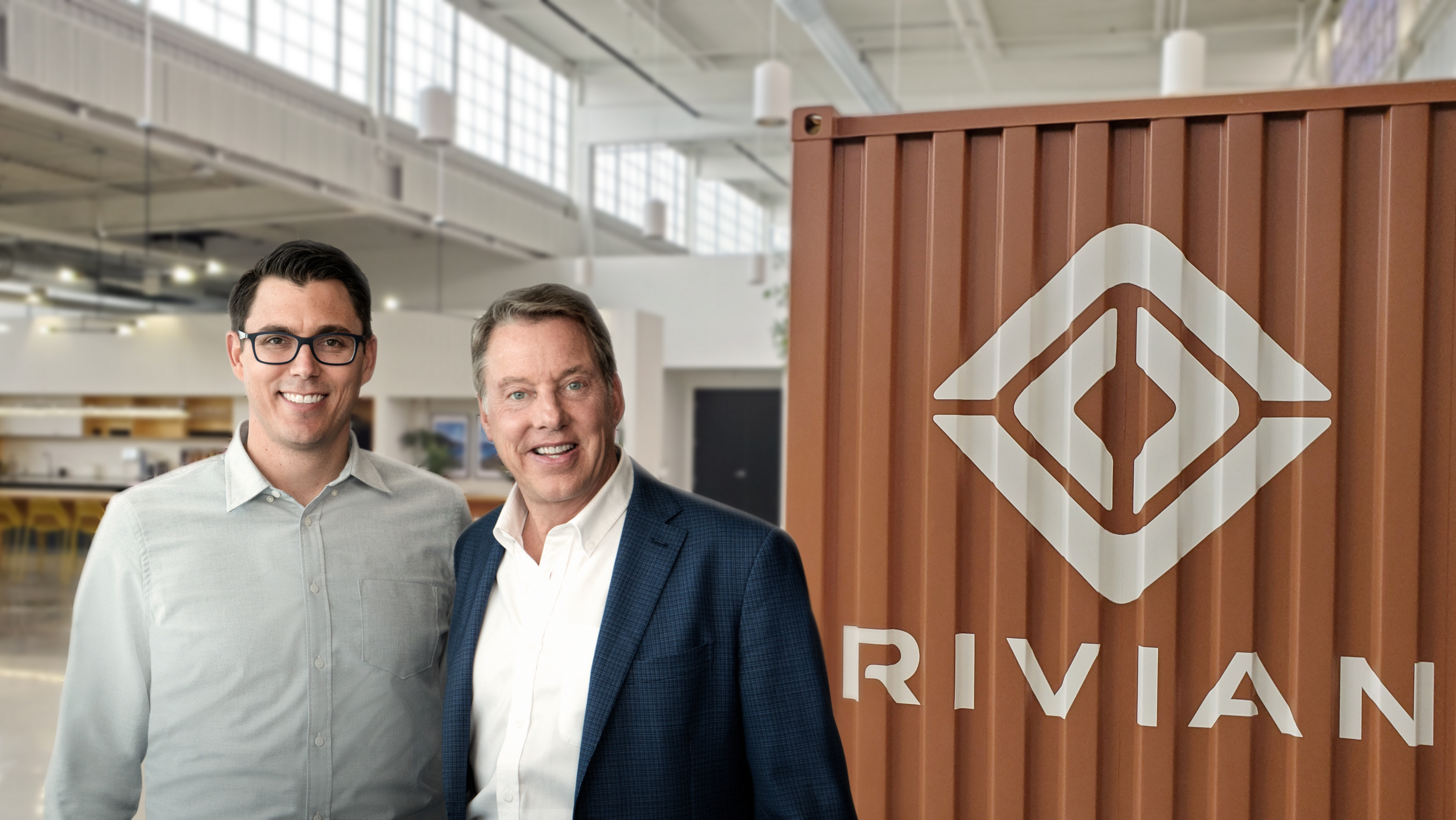 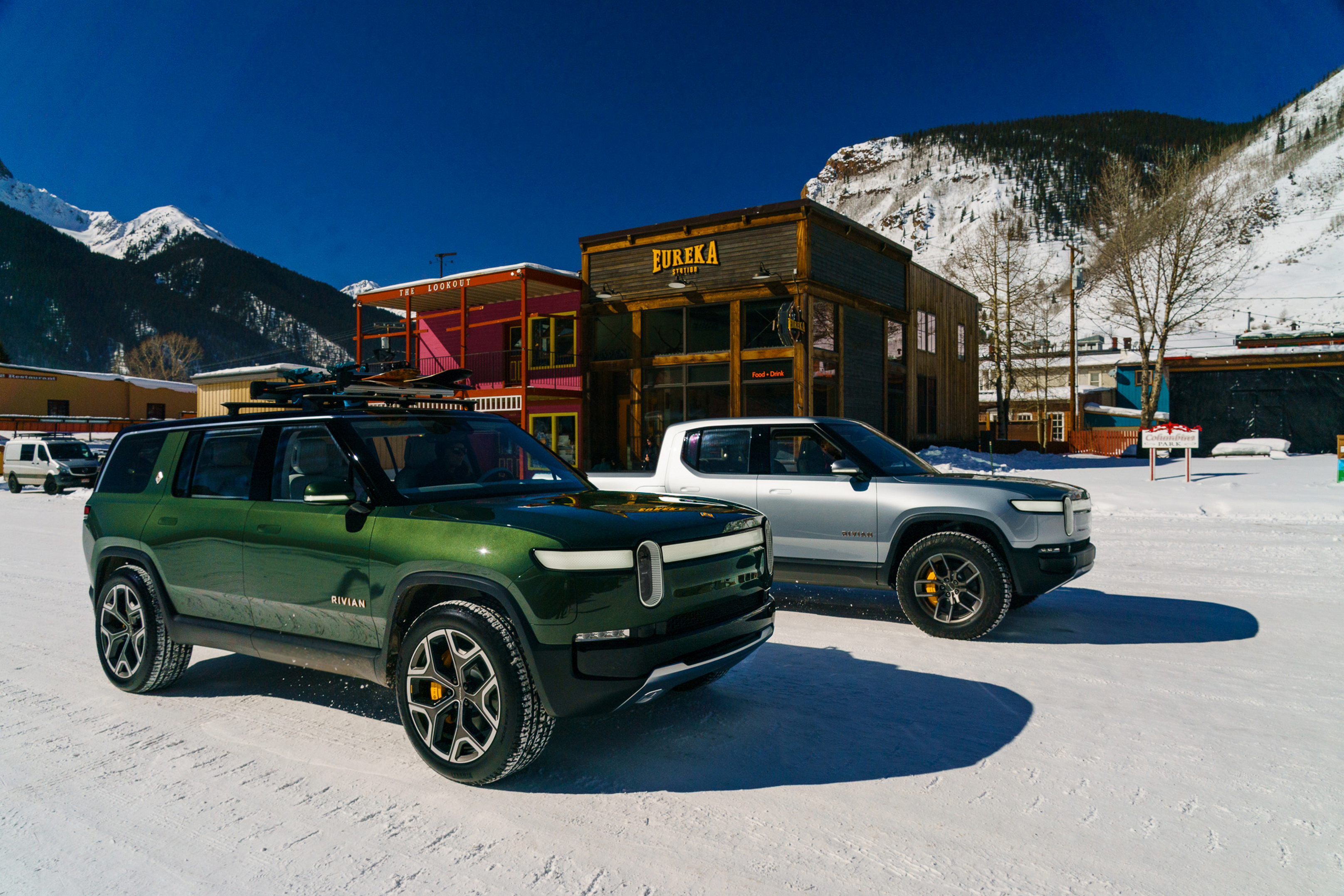 Well, a little ore light was shed on that today, with Rivian announcing that they have received a US $500 million investment from Ford Motor Company.

More than just money, the two companies will also be partnering on developing an all-new EV using Rivian’s platform, which they call “Skateboard”. That platform won’t underpin the previously-announced EV F-150, however, with development on that project continuing separately. They’re also working on an EV they’re calling a “Mustang-inspired crossover”, and Ford has confirmed that this won’t be the Rivian/Ford vehicle, either. They haven’t confirmed dates, but expect the F-150 EV to arrive in late 2020 for the 2021 model year. 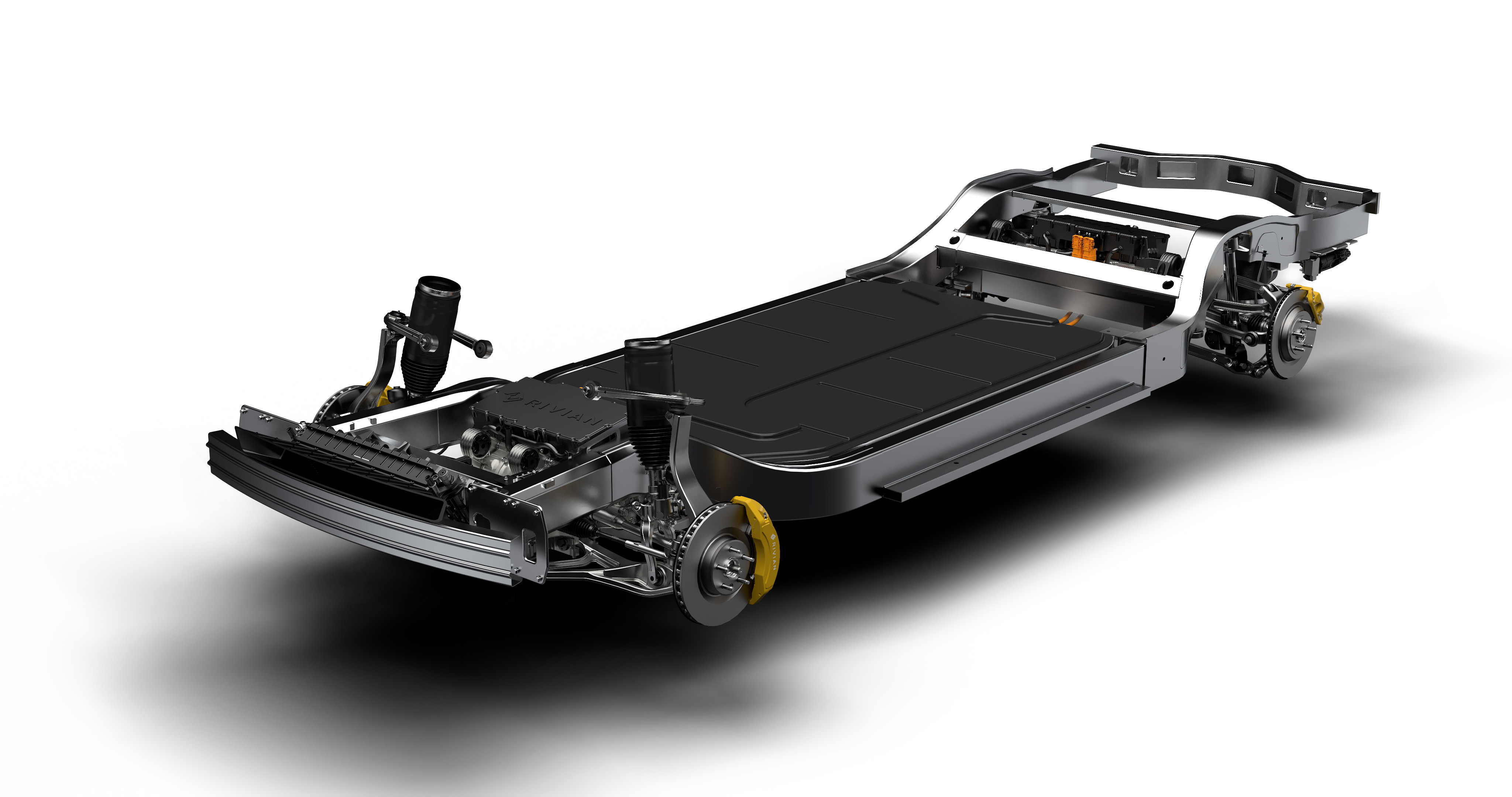 For now, the two companies will be spending their combined resources on battery development; heavy batteries have a negative effect on a pickups overall capabilities, and if you want your EV pickup to be able to haul or tow as much as the next guy’s gas truck can, you need to find a way for the battery to put less tax on the system and platform. 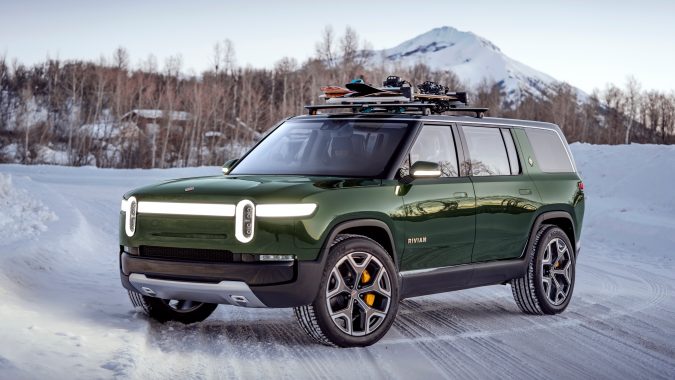 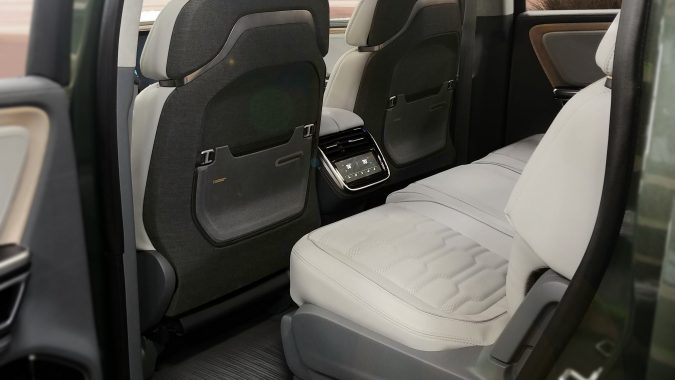 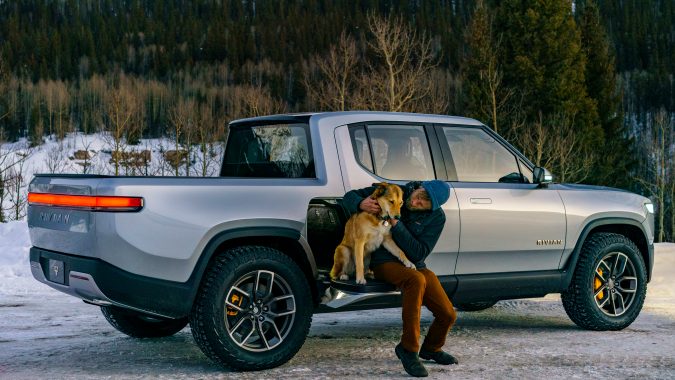 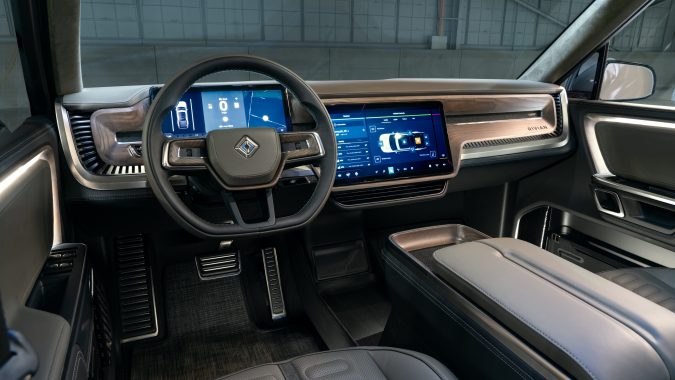 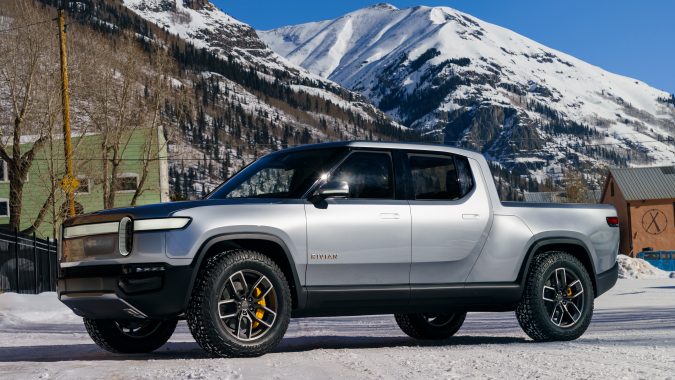 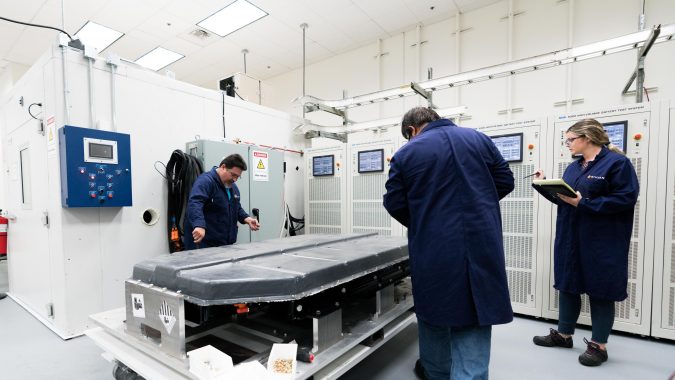