Driving is more than A to B, it’s about connection

Do we really need all of the technology in our vehicles?

Join the Conversation (0)
“Do high-tech cars like Lexus or Tesla, that can drive by itself, get you to the grocery store?” asks Angela Lavallee, creator of the web series “Indigi Rides.” “Most definitely. Does my car? Yes, it will.”

Lavallee’s approach to car ownership is less is more. You won’t find digital dashboards, solar roofs and other high-tech innovations in the 1981 Firebird she’s restoring. Her mantra is basic is best.

“I am not into bells and whistles,” she said. “A lot of people are, with the screens to keep the kids occupied. Nowadays you have movie screens in your vehicles. No. Turn on your radio!”

Hudson makes an exception in winter, when the weather forces him to drive a 2004 Ford Ranger. In the summer, “if it’s super crazy hot” he drives his grandma’s 1966 Ford Mustang. 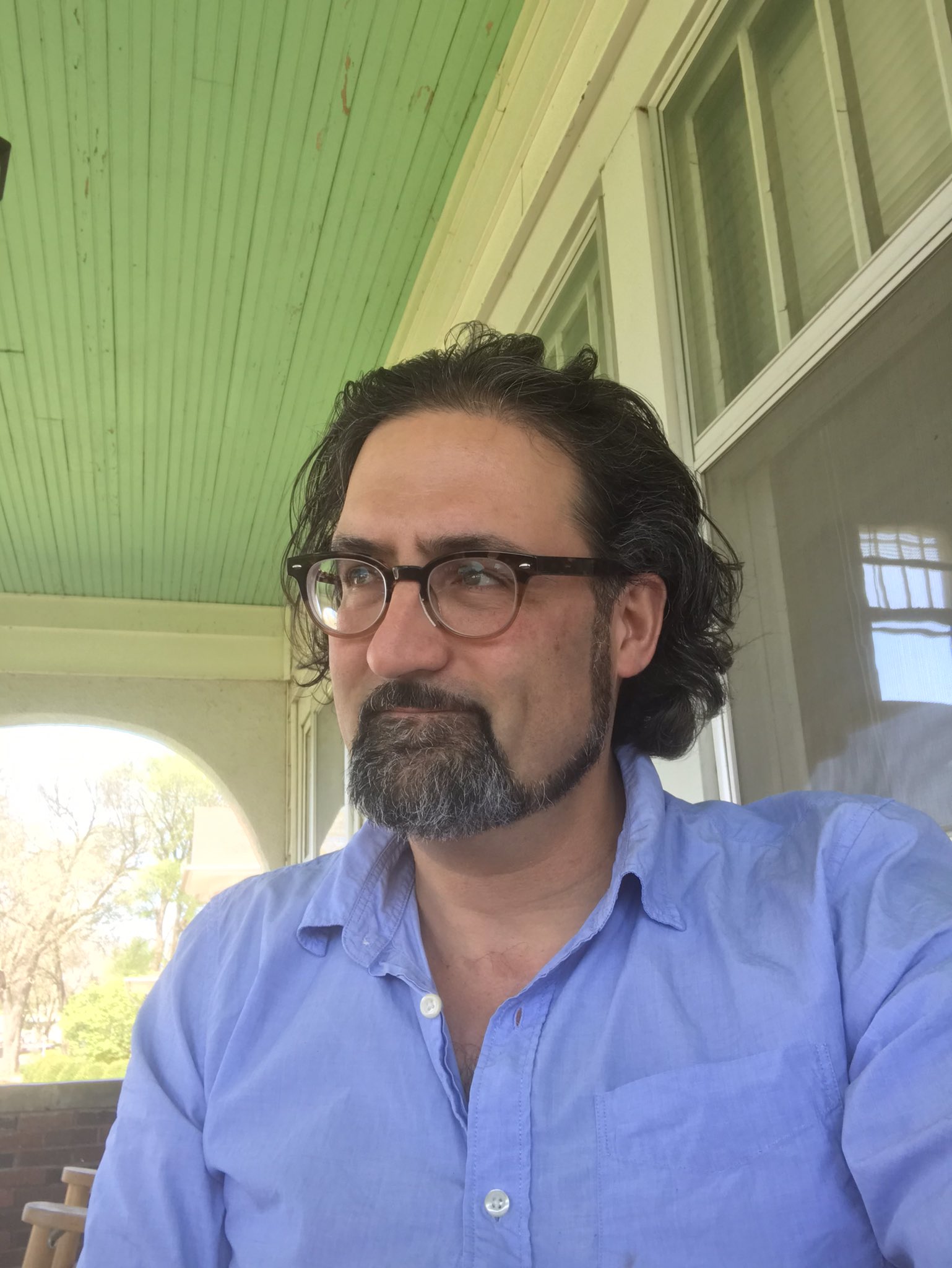 Lavallee and Hudson are part of the growing back to basics movement. Both have taken a hands-on approach to connecting to their cars for mechanical and philosophical reasons.

Lavallee’s Firebird reminds her of the cars she saw while growing up, but nostalgia is only part of the appeal for her.

“I like the way the older vehicles are built and the way they look,” she said. “I find that the chassis now on cars are all the same. All the vans and SUVs look the same to me.”

Style aside, she appreciates the ease of working on older cars. 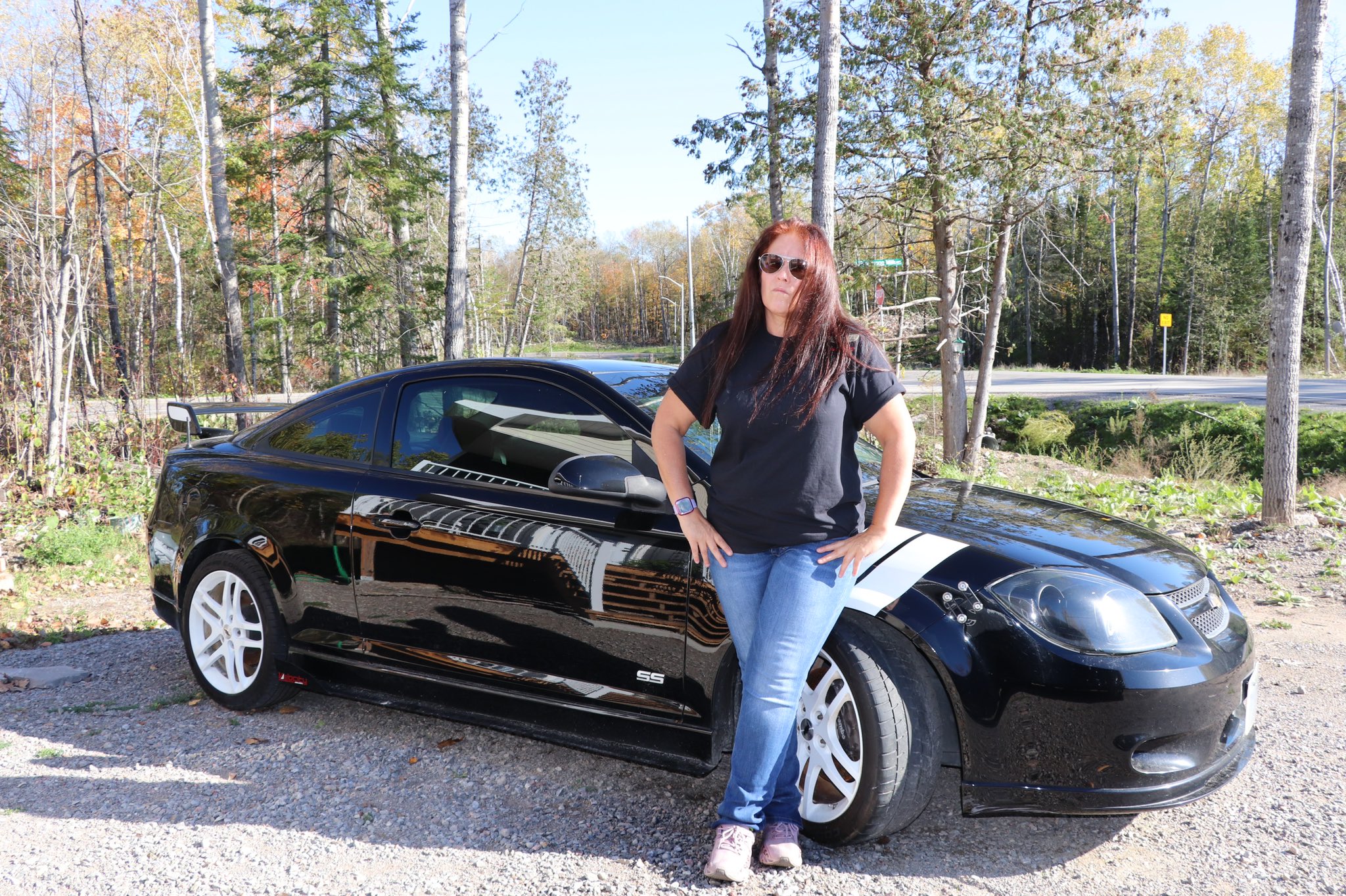 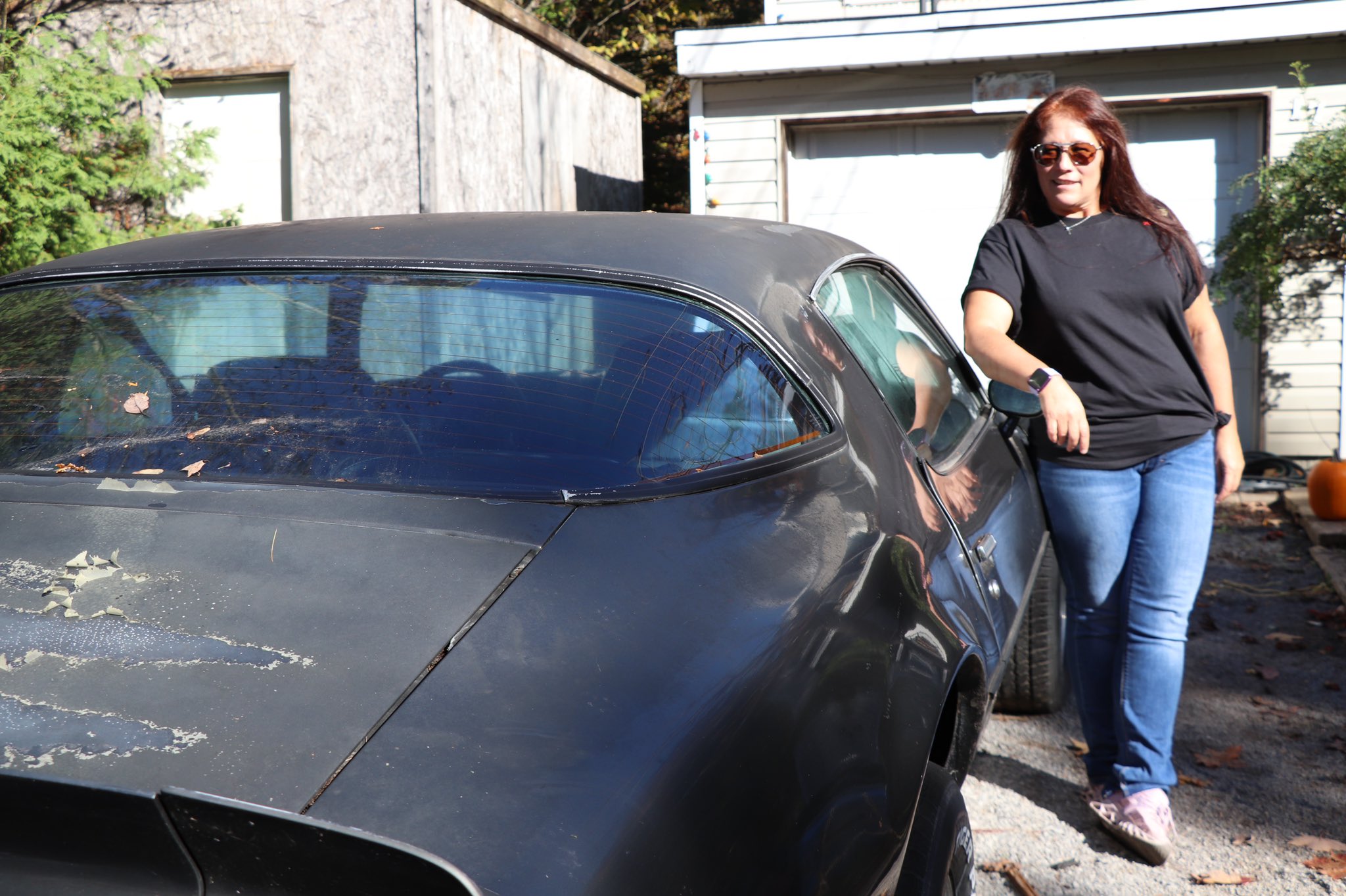 “Back in the day if you wanted to do the front wheel bearing, you could it. Before, you could just grease it up yourself, pull out the cotter pin and away you go. Now it’s a whole hub assembly that needs to be pressed in and it is costly.”

“I don't like it to be like magic,” Hudson said. “I think if you depend on something every day, like people do with their cars, especially out here in Nebraska, you should have some understanding of how everything operates. And on my old Mustang, I totally do. I'm a little foggy on automatic transmissions, even an old one like that, but [I’m good with] everything else.”

Lavallee also stresses the importance of manual skills. “If you are taught how to back up right, you should use your eyes. Maybe that's old school, I don't know.”

To help understand the back-to-basics movement, Hudson recommends an article called “Shop Class as Soulcraft” by Matthew B. Crawford, a fellow at the Institute for Advanced Studies in Culture at the University of Virginia.

“I think a lot of it can be laid at the feet of manufacturers,” he said. “I'm echoing the Crawford line. I don't think companies want you to be able to fix your stuff, and people have just gone along with that for the most part. Crawford writes in that article about how you need a set of strange screwdrivers to get into a lot of today's machines. That's right. They could have made those things with a simple Phillips head screwdriver, but they've chosen to make it a little more difficult. I like to feel manually competent to repair and care for the things I own.”

“I put in a 355,” she said of her rebuilt Firebird, “which is a bit beefier than what would have come off the lot. So now I have to find the transmission to go with this motor so that it doesn't burn a lot of gas. I am on the hunt for a transmission and they're not cheap.”

But as Hudson said, “it's more of a passion than just about money.”

“The world takes stuff from you sometimes,” he said, “and if you can sit in a car that you make run, and you're whizzing down the highway with everybody else at 70 or 80 miles an hour, no matter what the world has taken from you, it’s a constant, living source of pride.”