Michelin’s international ‘Challenge Bibendum’ is known for offering glimpses of the future. The latest reckoned with sustainable transportation in a place that needs it — smoggy Chengdu, China

CHENGDU, CHINA—In this city of 14 million people, where the smog hangs low and you can actually taste the gritty air, a symposium on the future of sustainable mobility seems almost a necessity.

But the environment is a global concern, and so experts from around the world have come here to the 12th edition of the Michelin Challenge Bibendum. Held every few years in a different country since 1998, the Challenge is three-day think-tank of presentations, driving demonstrations, and a trade show. Tires are part of mobility, of course, but it’s not a showcase for them, and Michelin is here primarily to host the summit.

“We need to be part of sustainable mobility,” says Pete Selleck, chairman and president of Michelin North America. “The first Challenge was just a small series of events. Now some of the things we saw in 1998 are now in the market. Hybrids and electric vehicles were in their infancy, we were talking about fuel targets that have happened, and safety has improved.”

Back at that first Challenge, Nissan presented a prototype vehicle that used an innovative lithium-ion battery, the type now used in most hybrids. At the 2007 summit, Renault showed a car that could achieve unheard-of emissions ratings of 72 grams of CO2 per kilometre in everyday driving. At the event three years later, some technologies had the potential for 50 grams.

Some of this event’s prototypes may also one day show up on our roads. Peugeot Citroën presented an air hybrid, which pressurizes an air cylinder and then uses that charge to augment the gasoline engine, just as current hybrids throw in a little extra electric oompf when accelerating up hills. And while drivers could sit back and let the football-shaped Link & Go electric car pilot for them if they didn’t want to take the wheel, and the EZ10 electric bus whisked passengers around a course without a driver, such vehicles are no longer the stuff of science-fiction tales.

Instead, they were the focus of discussions on how to incorporate them into existing traffic and future smart grids, including one that would let you plan your public transit route and have your car-share vehicle waiting for you at the end of your ride. By leveraging “big data” and its mass of information, car manufacturers could instantly send maintenance or recall information to owners, or partner with stores and restaurants to offer discounts to vehicle owners. 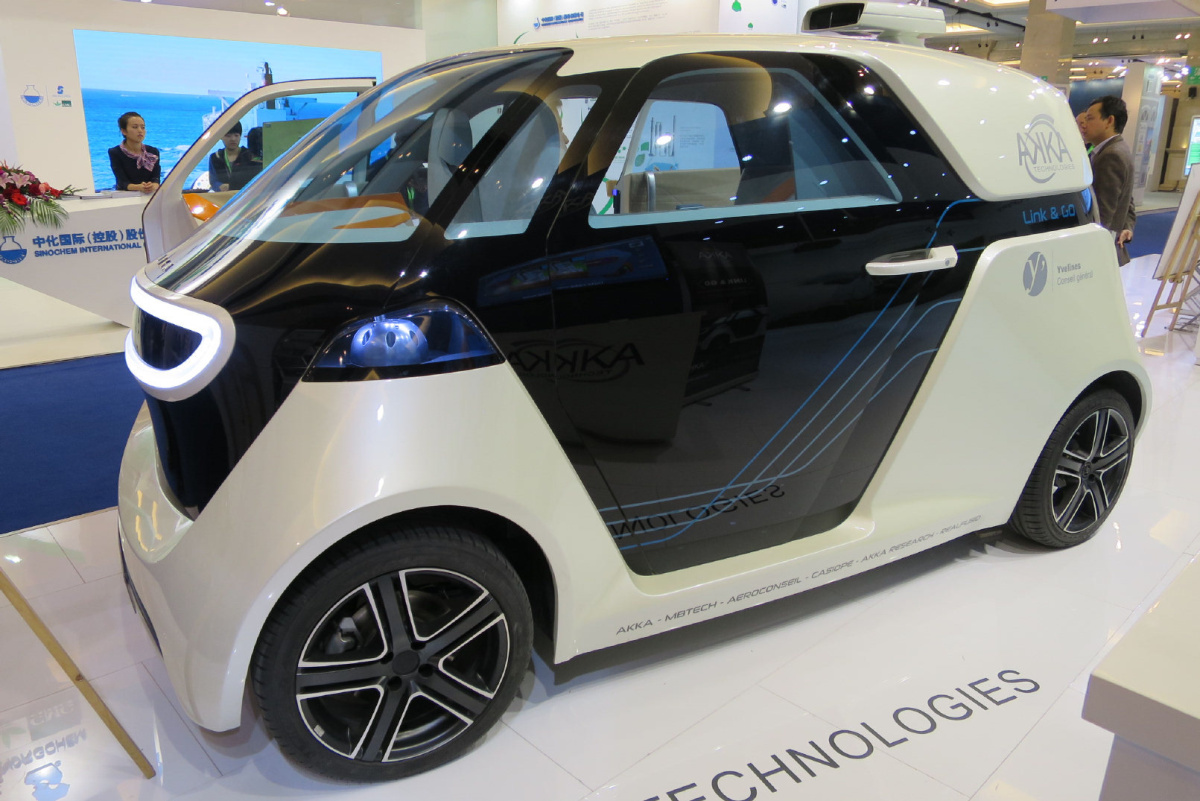 Many discussions also focused on using multiple types of transportation to get a job done. I attended one on “last mile” delivery, using the most appropriate vehicle for the short journey that merchandise takes to the store or consumer, after it’s travelled by ship, train or truck to the warehouse. For its “last mile,” France’s postal service uses electric vans, and some letter carriers use electric-assist bicycles.

Not everything is positive, of course, and seminars covered the problems that must be ironed out before transportation is truly sustainable. In addition to “green” manufacturing and electricity production, there are also human issues. One presenter said a benefit to autonomous trucks and taxis is eliminating the cost of driver salaries, so I asked about responsibility for the resulting unemployment. I got the stock reply of, “This will no doubt create other opportunities,” but he couldn’t explain what they might be.

And not all of the mobility was automotive. I rode several new electric-assist bicycles, including three-wheeled delivery versions, an important innovation in China where bicycles outnumber cars. There were also electric scooters, Segway-style two-wheelers, and even a single-wheeled device that you stood up on, leaning and leaned to make it go, and which I later saw for sale at a nearby mall. 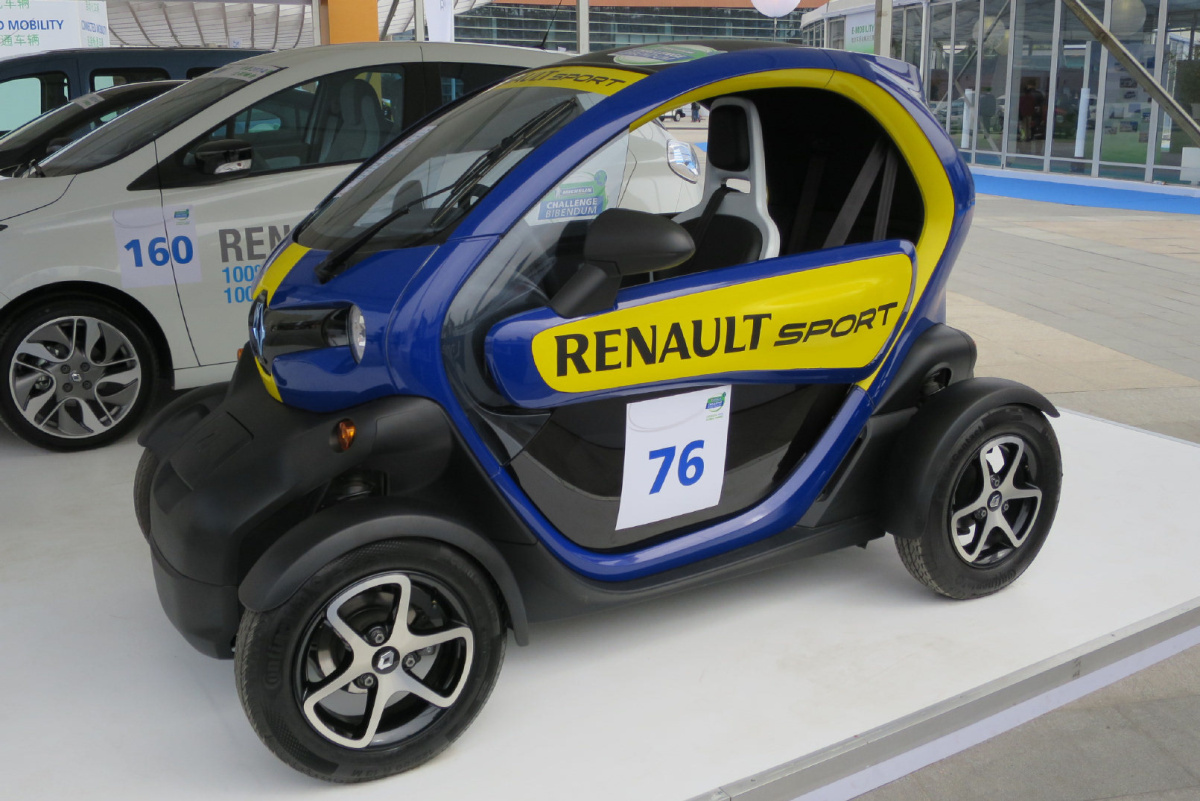 When offered the chance to ride it, I discovered that miming going sideways and the word “Boom!” transcend any language barrier.

The Challenge even included the most personal mobility of all, when Amanda Boxtel took to the stage. Two decades ago, this American woman crashed while skiing and was left paralyzed and in a wheelchair. Using a bionic exoskeleton, which straps onto her back and legs and was created using a 3D printer, she stood up and walked around. There wasn’t a dry eye in the audience as she did, but in future, Boxtel says, such bionic devices could be so lightweight and form-fitting that they’d slip on like a pair of pants.

And like many of the innovations that might have seemed like science-fiction at the various symposiums over the years, but which came to reality, you might even see her wearing one at another Challenge Bibendum one day. 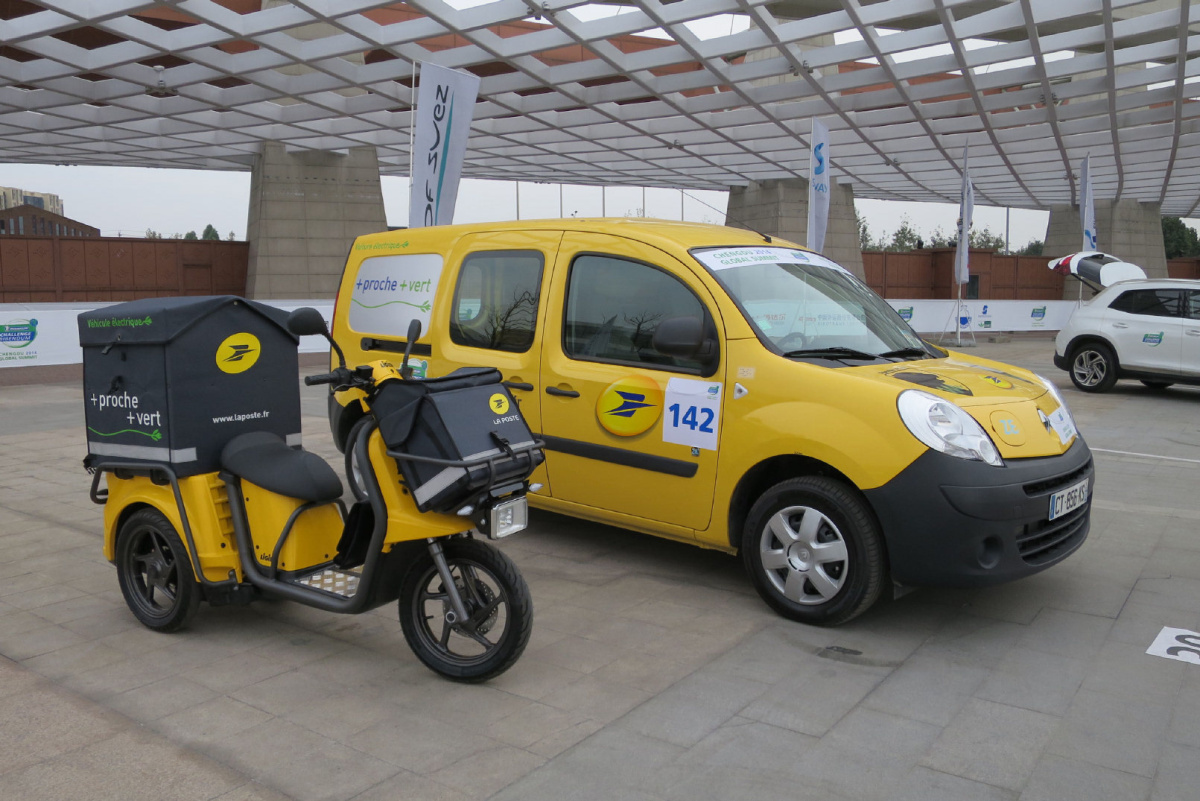