Named for the quarter-mile dragstrip (in feet)

The latest fast machine from Dodge is made for the track. And now it’s legal, too. The Dodge Challenger Scat Pack 1320 is not legal for NHRA Stock and Super Stock classes.

It’s a street-legal but ready to race Challenger loaded up with special features that make it perfect for drag racing. And it gets a new logo, too, the Angry Bee.

Like a TransBrake that locks the transmission output shaft. Holding the car stationary while it waits for the green light. Torque Reserve manages fuel flow and spark to allow for maximum power at launch. There are Nexen SUR4G drag radials at all four corners to deliver more traction at launch. 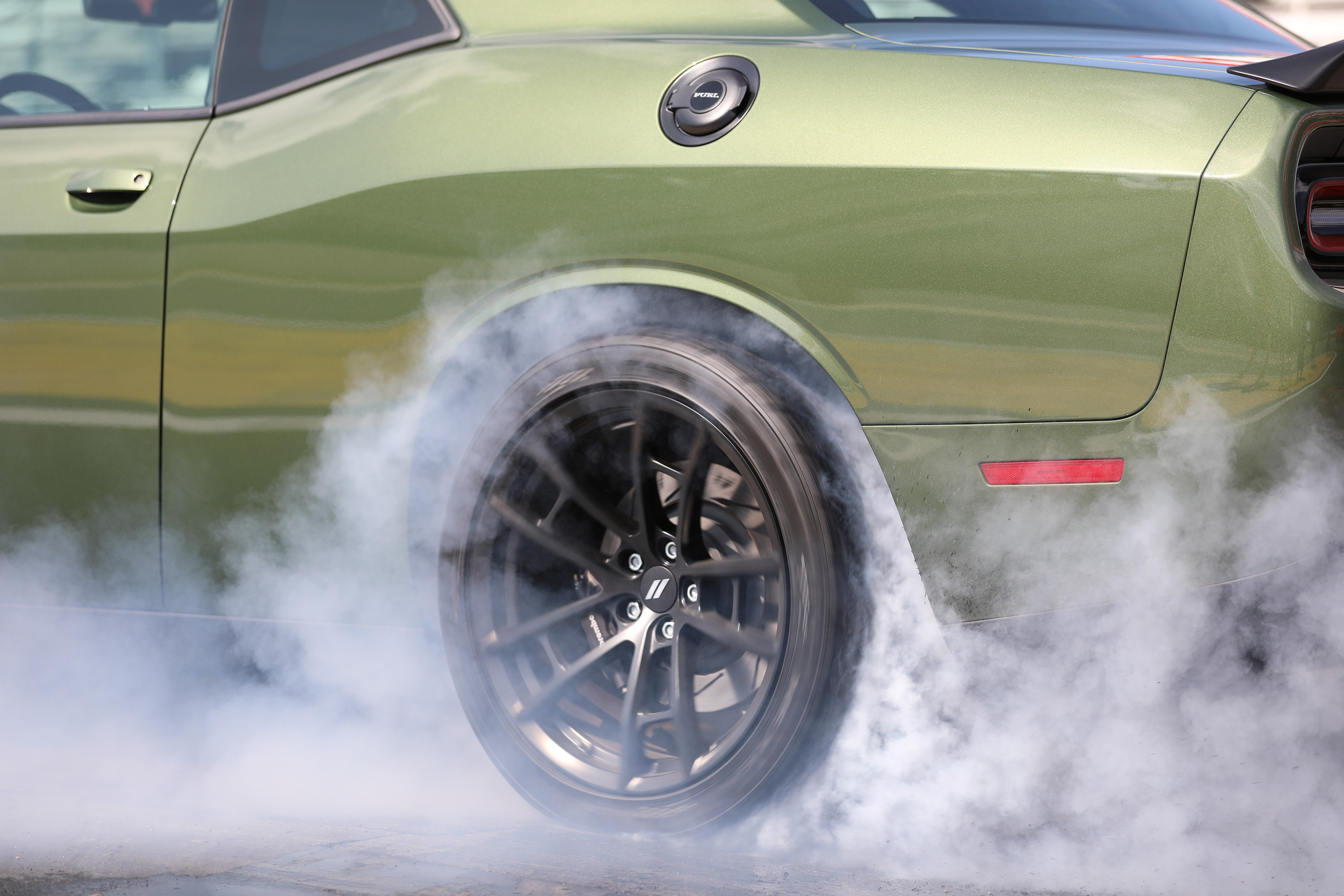 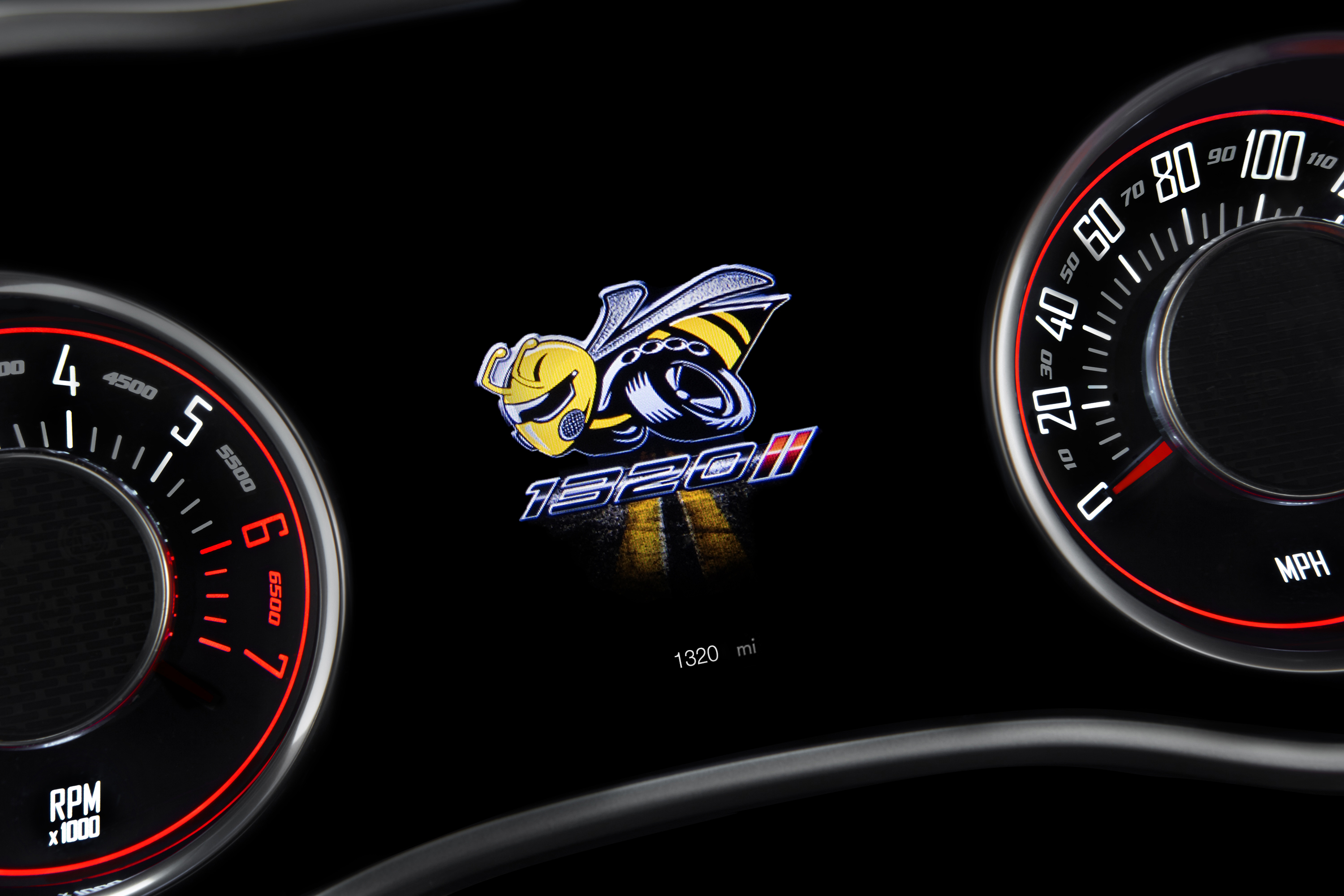 The car is initially approved for the B Stock category and SS/FA in Super Stock. The B stock class uses the power to weight ratio as a guideline, and the 8.72 number of the 1320 puts it in the middle of B. Add or remove weight and the car can move to A or C. The Super Stock classes allow for more extensive modifications to the engine for more power, with a whole bunch of math about power, weight, and the stock vehicle deciding what class it falls into.

If you want a 2019 Dodge Challenger Scat Pack 1320 Package, it will add $3,995 to the $51,195 MSRP of the plain Scat Pack. Plus a couple of extra loonies if you want all of the seats. Dodge has also launched the 1320 Club where owners and members can go to show off their timeslips. 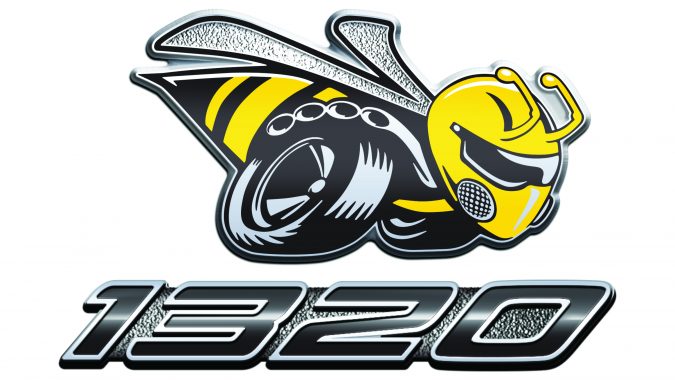 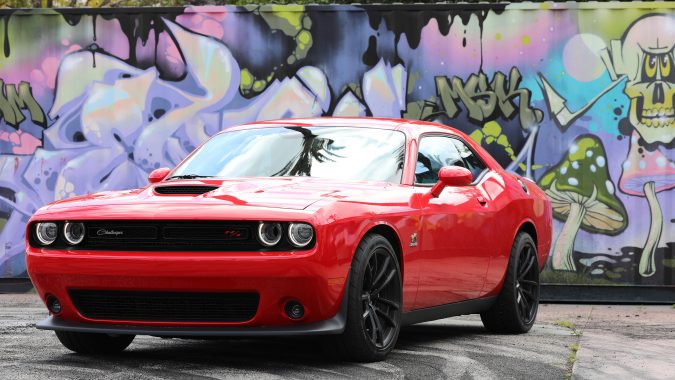 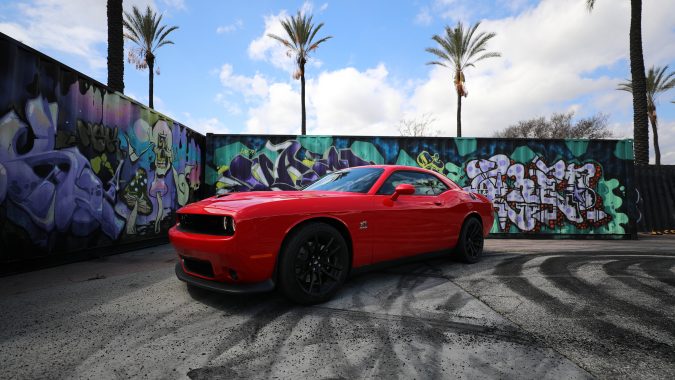 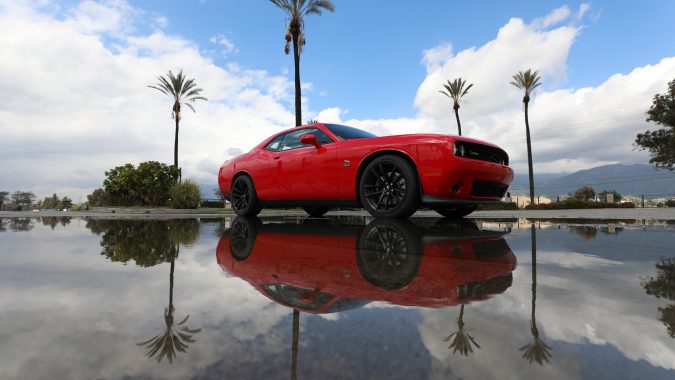 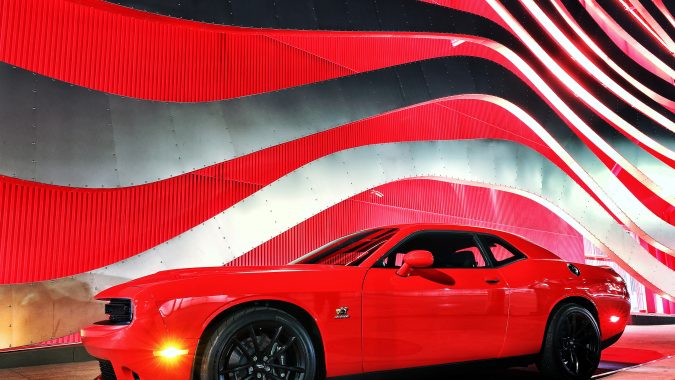 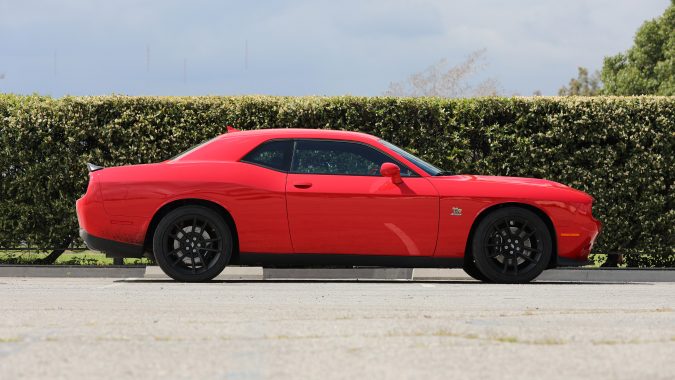 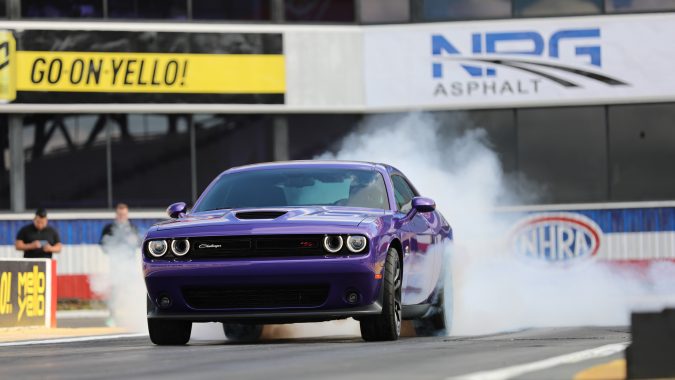 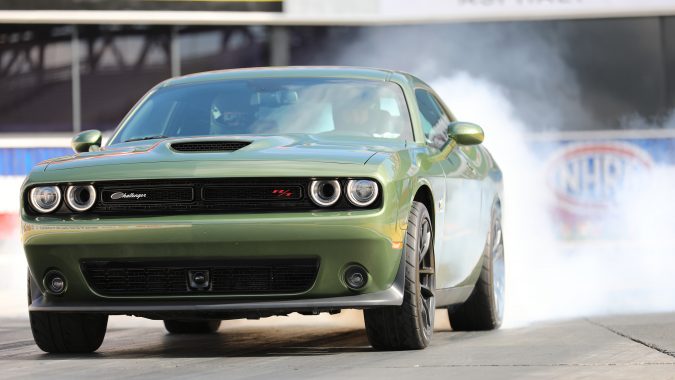 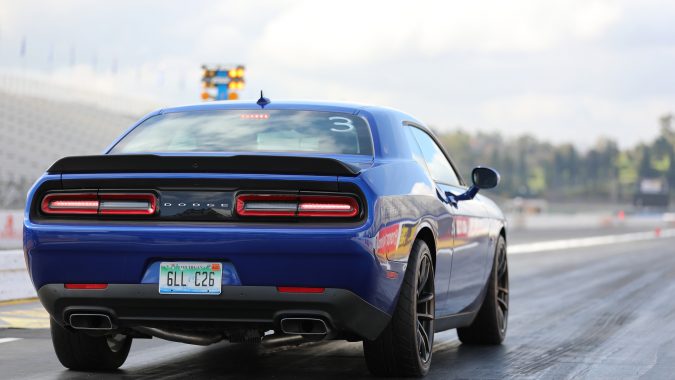 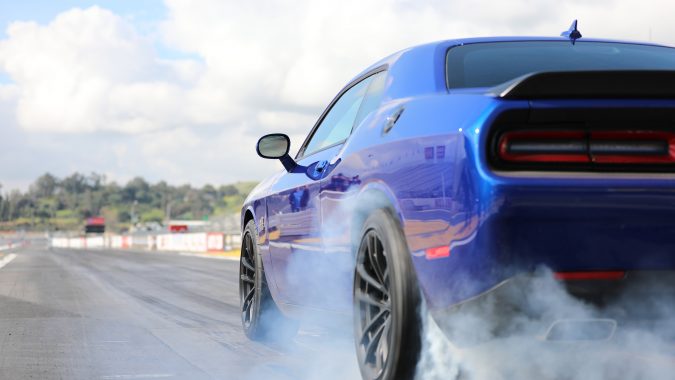 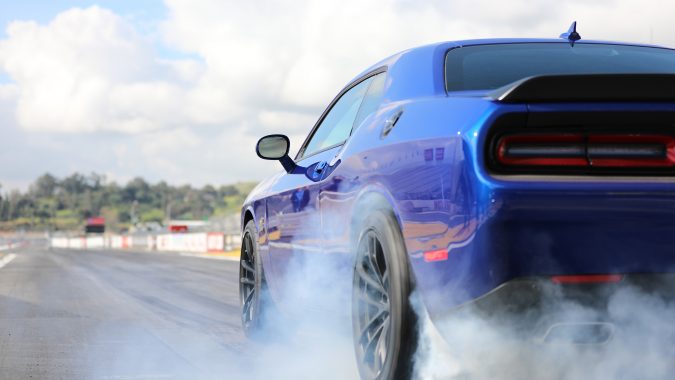 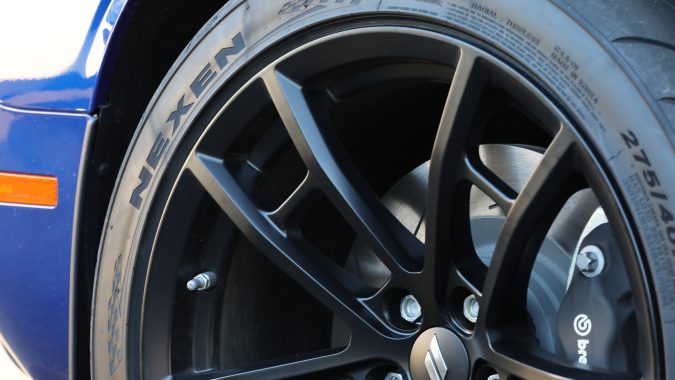