In 2007 a paper from Monash University in Australia found that white was the safest colour and that other colours which were “lower on the visibility index and included black, blue, grey, green, red and silver”

We’ve all met him, the armchair automotive expert at a social gathering who delights in enlightening not-so-interested listeners with his knowledge of the subject he is most passionate about. He will tell you what car you should buy and which you shouldn’t, rhyming off bits of useless info like horsepower figures and tire sizes. Maybe someone will comment that sports cars are bad business, but the expert will tell them that the biggest car to stay away from is anything red.

You see, for years, the oft-quoted but rarely identified “they” have been telling our party guest that red cars are more likely to be in a crash or be driven recklessly and so insurance companies charge more to insure them. Is there any truth to his narrative?

A quick poke around the internet shows dozens of stories which claim to have the answer but if one looks closely, they all refer back to the same two sources.

The most widely quoted research is a 2007 paper from Monash University in Australia, which finds that white is the safest colour and that other colours which are “lower on the visibility index and include black, blue, grey, green, red and silver” are statistically higher crash risks by as much as 10 per cent.

University of Dayton researcher Stephen O. Owusu-Ansah reported in his 2010 thesis that previous studies had flawed methodology and concluded that “no single vehicle color was found to be significantly safer or riskier than white color”.

Given that the researchers can’t agree on whether car colour contributes to a vehicle’s predilection for being involved in a crash, I decided to do a bit of digging with Canadian experts.

And the world’s favourite car colour is …

Transport Canada media representative, Pierre Manoni, says that vehicle colour is not considered a factor in collisions and as such, the department does not compile statistics related to vehicle colour in crashes.

“People used to say red cars are insured differently than others” says Insurance Bureau of Canada Director of Media and Digital communications Steve Kee. But that is “simply not true” says Kee. The IBC has even gone so far as to ensure consumers that vehicle colour does not impact premiums.

So there you have it. The colour of a car is not a factor in whether it is likely to be involved in a collision, nor is it going to affect the price you pay for insurance. You can keep this in your back pocket for the next time you come across that know-it-all car guy at the next neighbourhood social. 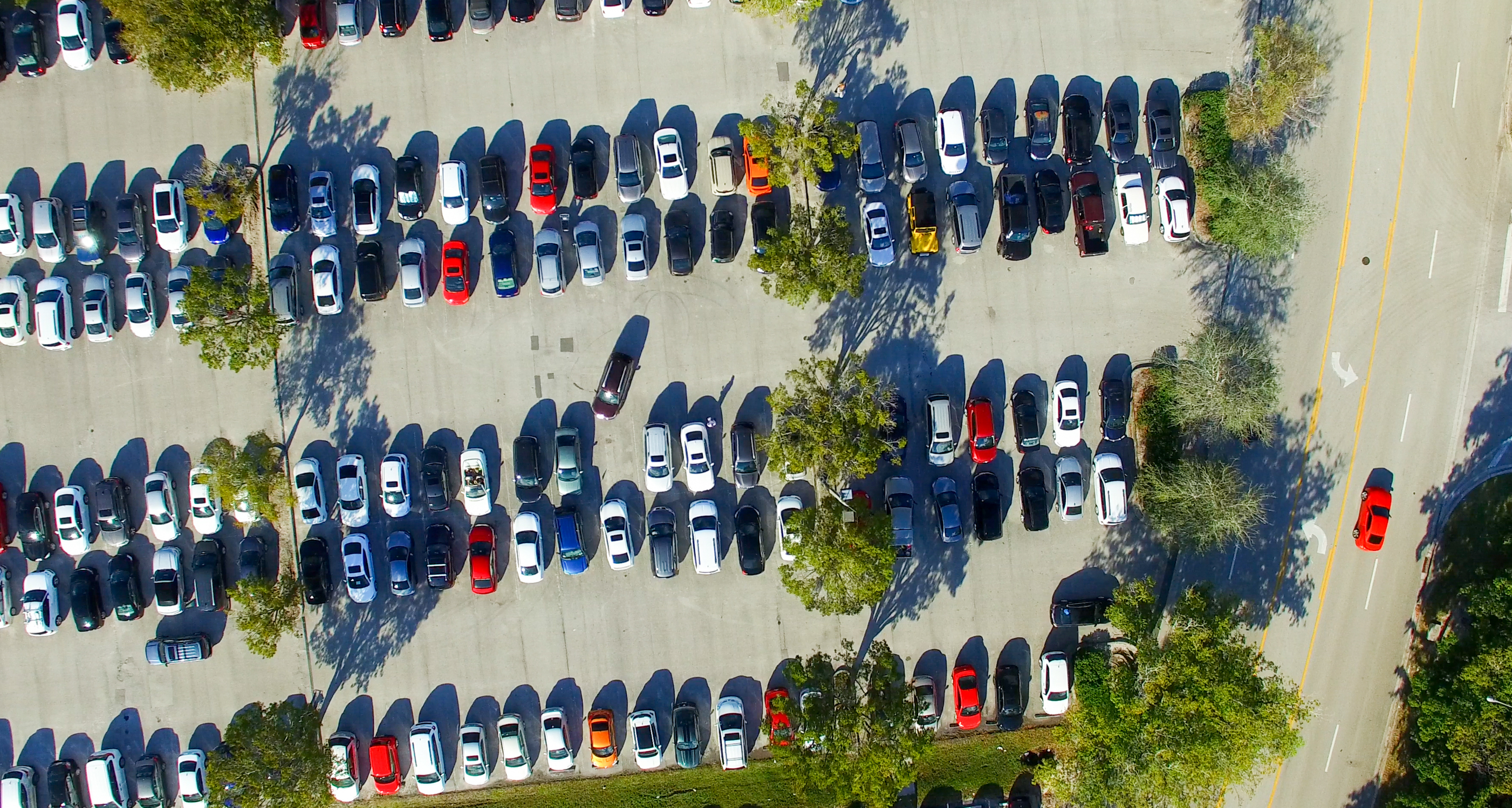