Power for the People

Anyone who dares assert we are not in the golden age of horsepower needs to be taken straight to the ER and have their head examined. Right now, gearheads with a need for speed can walk into any number of dealerships and find a sedan or SUV with nearly 500 ponies. If the 700+hp club is more your taste, Dodge has a raft of products heaving out that psychotic amount of power from which to choose.

So many, in fact, that the company is claiming to have blown past its initial goal of growing to 500 million horsepower by the end of the year. The astute amongst us will note that’s about two months ahead of schedule.

Dodge is running an incentive in some markets, bearing the fantastic name of “Power Dollars”. It allows ten bucks rebate per horsepower residing under the hood of its cars; a 797hp Challenger Hellcat Redeye, for example, has a cash allowance of $7970. Other big buck – and big rebate – machines in Dodge showrooms include the 707hp Charger Hellcat and the Durango SRT with 475 ponies to match its aggro mug. 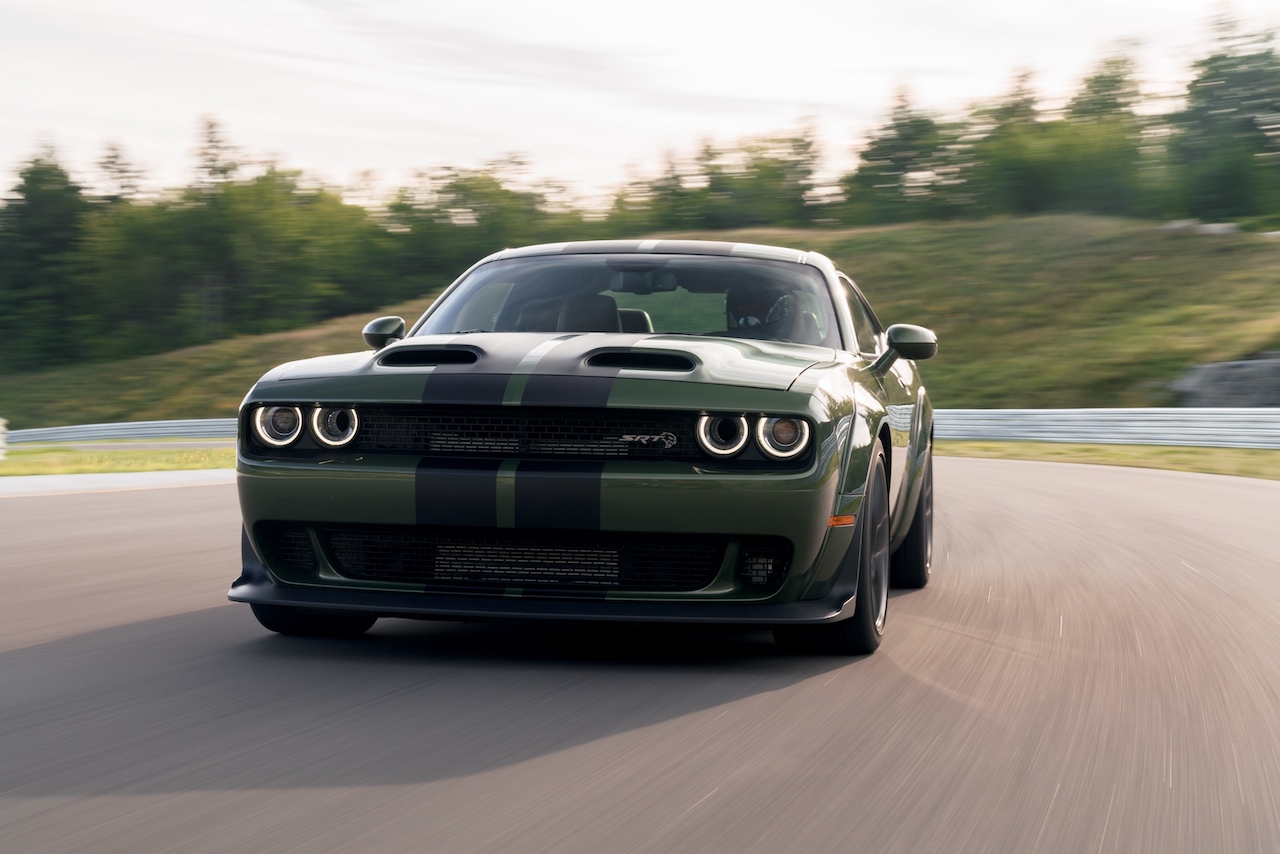 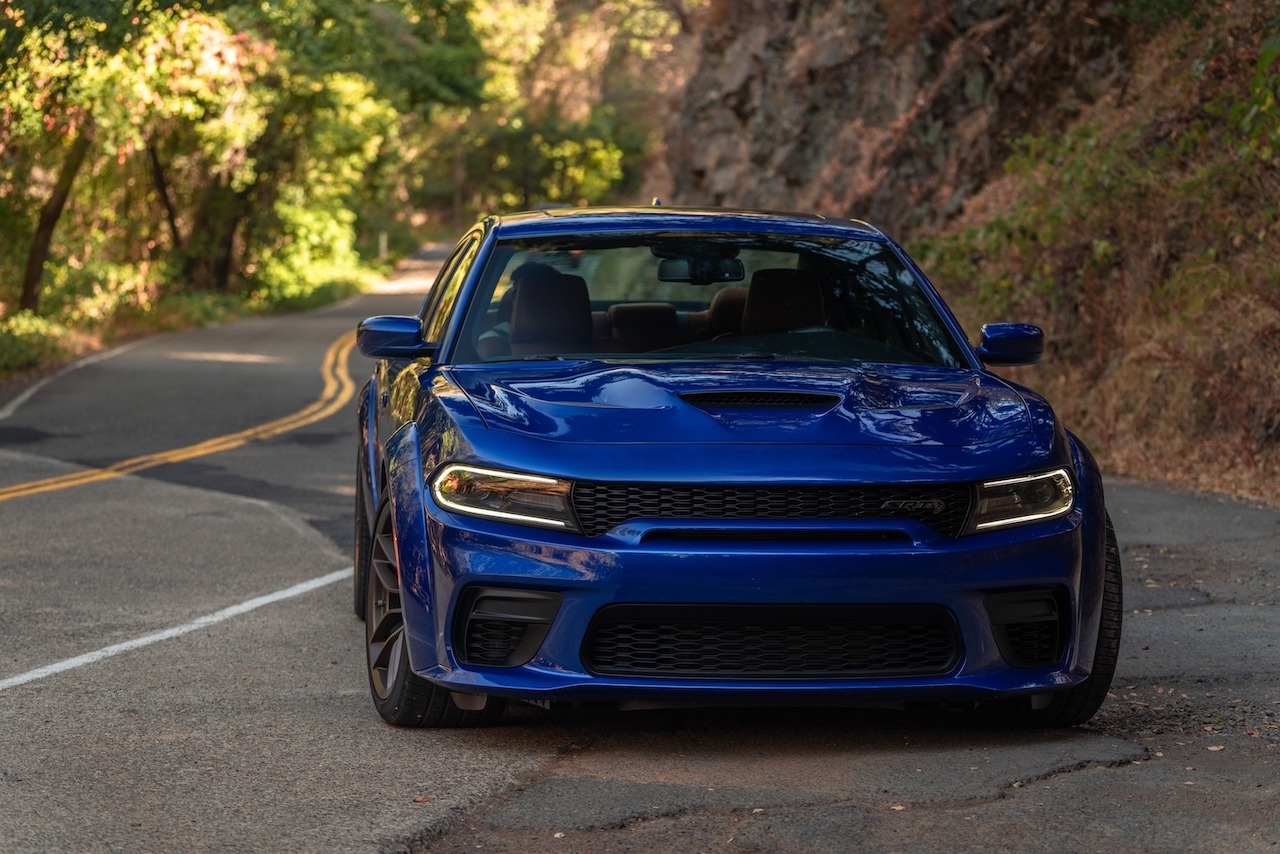 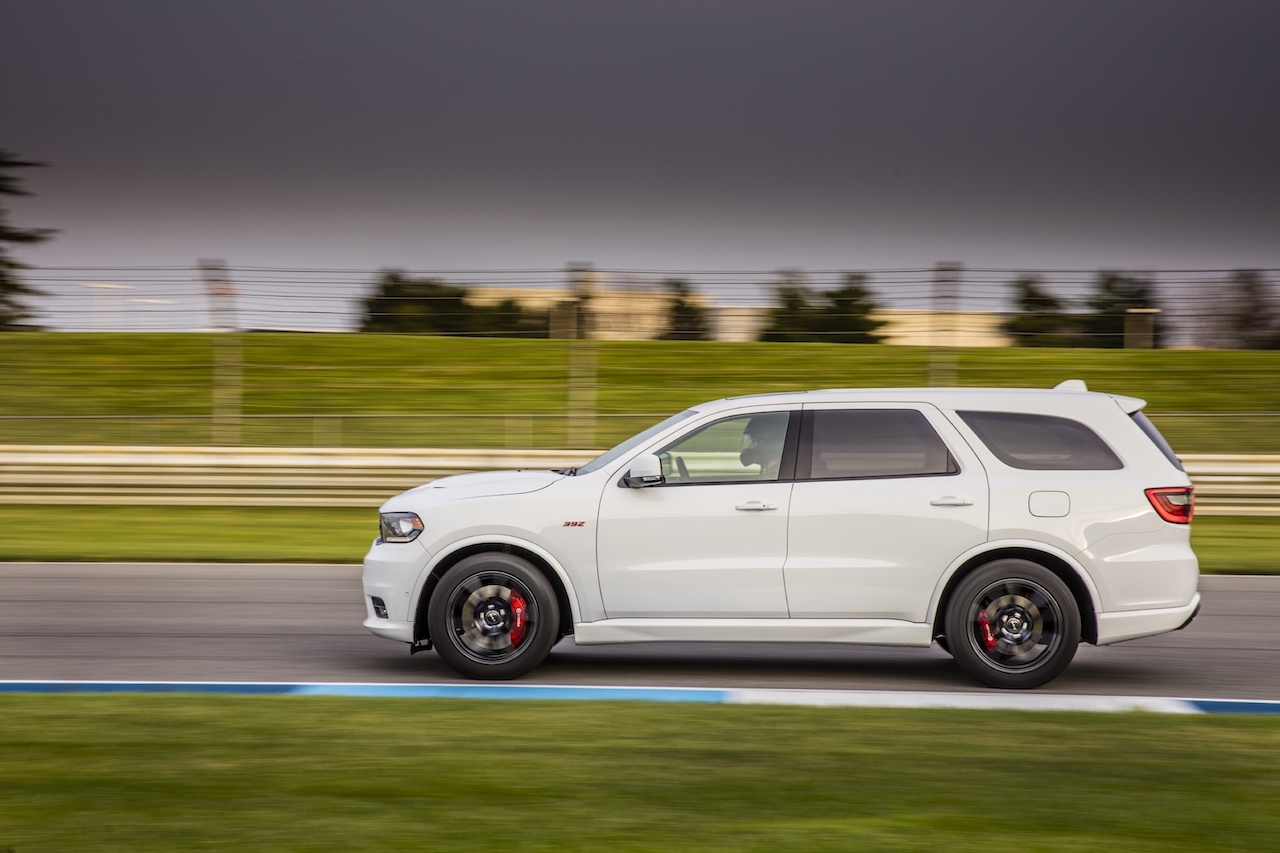 Still, half a billion horsepower? It’s tough to imagine such a number, so we decided to put it in a bit of perspective. To assemble that amount of power in one place would require buying 33,330,000 copies of your author’s Ariens 32-inch Professional Hydro Rapid Trak snow blower. My garage is not big enough to house all those machines, though I certainly could have used them during one of Atlantic Canada’s relentless winter storms last year.

You’ve seen the space shuttle take flight with its trio of massive engines. Combined, they crank out a comparatively measly 37 million horsepower, meaning it would take 13.5 space shuttles to equal Dodge’s claim that they’ve put half a billion ponies in the hands of speed hungry customers.

The expansive (and expensive) Nimitz-class aircraft carriers deployed by the United States Navy, powered by an A1B nuclear reactor that’s busy splitting enriched uranium, is generally understood to heave out about half a million horsepower, though exact numbers are hard to come by for obvious reasons. Using round numbers, it would take 1000 of the things to equal the amount of horsepower Dodge has claimed to have sold up to this point in 2019. Since these ships measure 1106ft in length, laying a thousand of them end to end would stretch from the CN Tower nearly to Parliament Hill.

Dodge will apparently be marking this occasion with an event on social media. Whatever they’re planning, you can bet it includes lots of smoky burnouts. 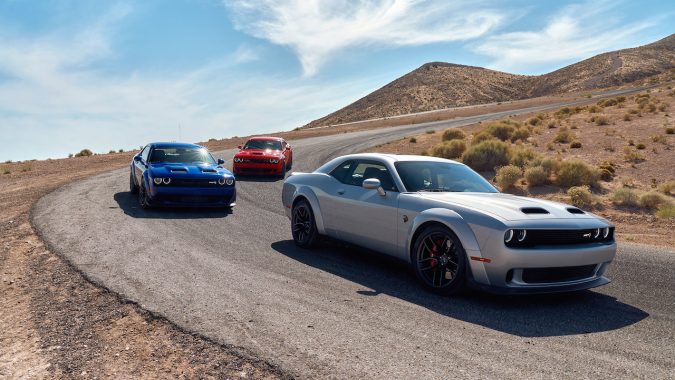 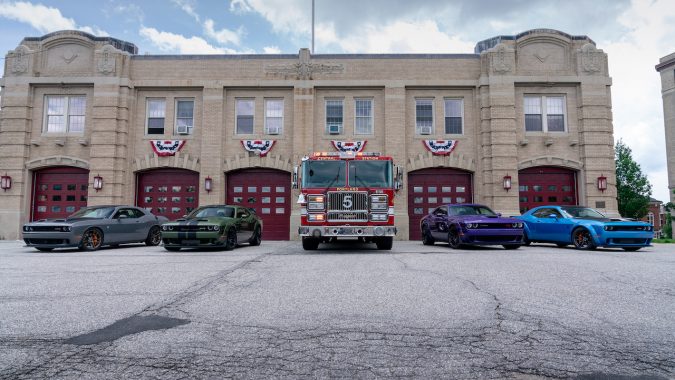 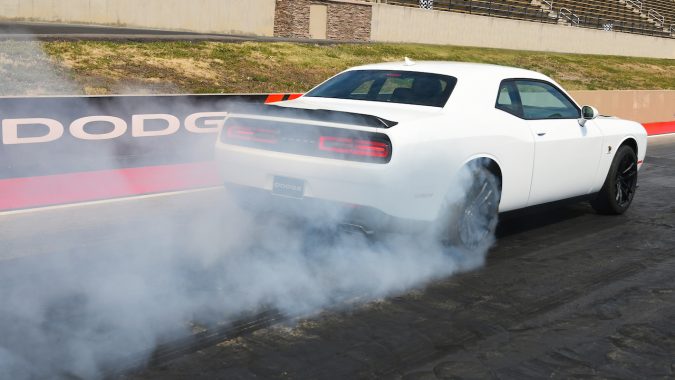 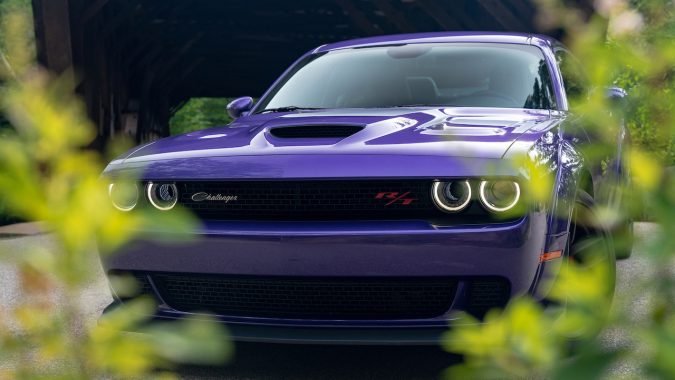 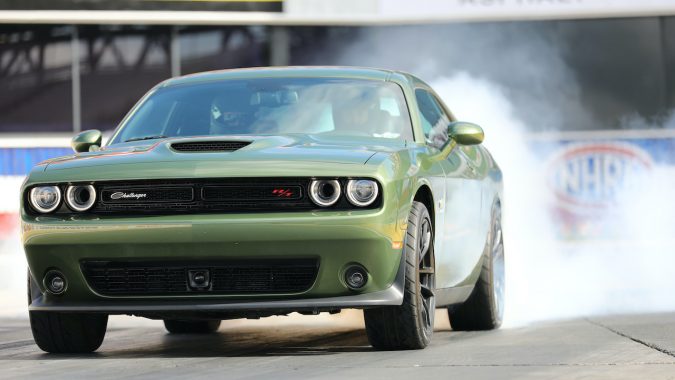 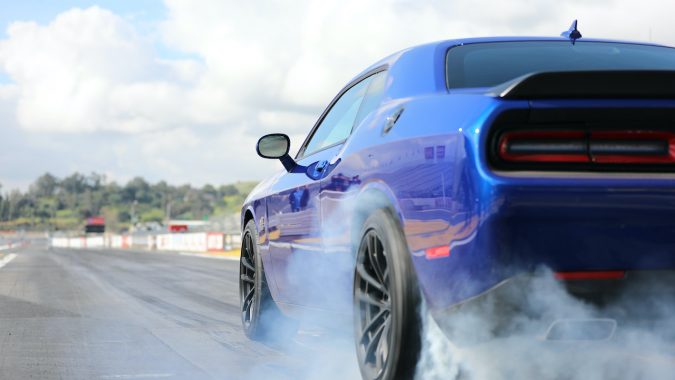 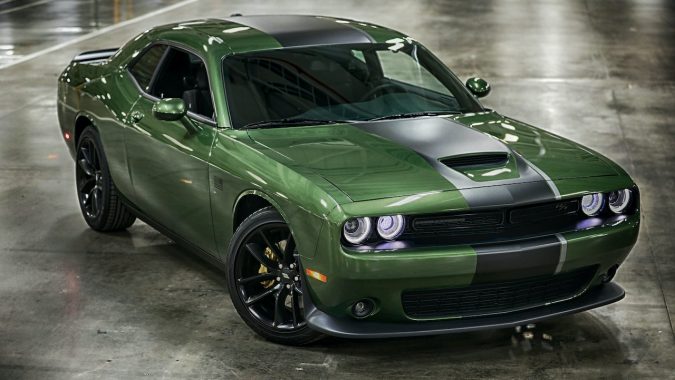