The 2017 Dodge Charger has earned a five-stars rating overall, highest in the U.S. NHTSA’s vehicle-evaluation program.

Both versions of the Charger, rear-wheel and all-wheel-drive, were evaluated for frontal and side impacts, and rollover resistance.

The overall result was the same for each: five stars – the highest single rating in NHTSA’s vehicle-evaluation program.

In its assessment of the 2017 Dodge Charger, which recorded a year-over-year sales increase of 35 per cent in September, NHTSA notes the availability of Full-Speed Forward Collision Warning-Plus. 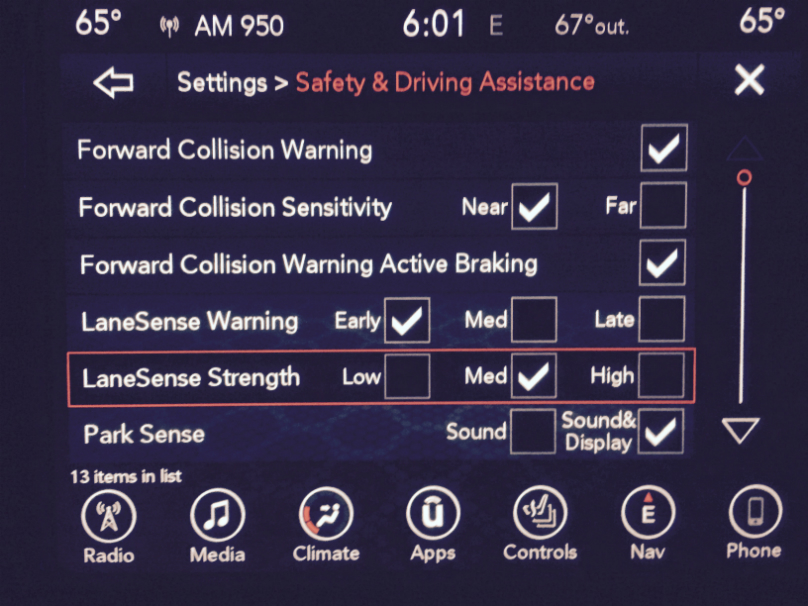 Sensor-fusion leverages the combined attributes of radar and cameras to help deliver greater precision when determining if a frontal impact may be imminent.

If camera and radar agree that a frontal impact with another vehicle appears imminent, the system pre-fills the Charger’s brakes and transmits audible and visual warnings for the driver to react.

If there is no driver response, the system triggers a brief brake application as a tactile alert.

If the driver remains unresponsive and frontal collision risk remains, the Charger’s brakes are applied to slow the vehicle before impact.

The system may bring the vehicle to full stop if an imminent frontal collision is detected at speeds below 25 mph.

Sensor-fusion technology was once reserved for luxury-segment vehicles. 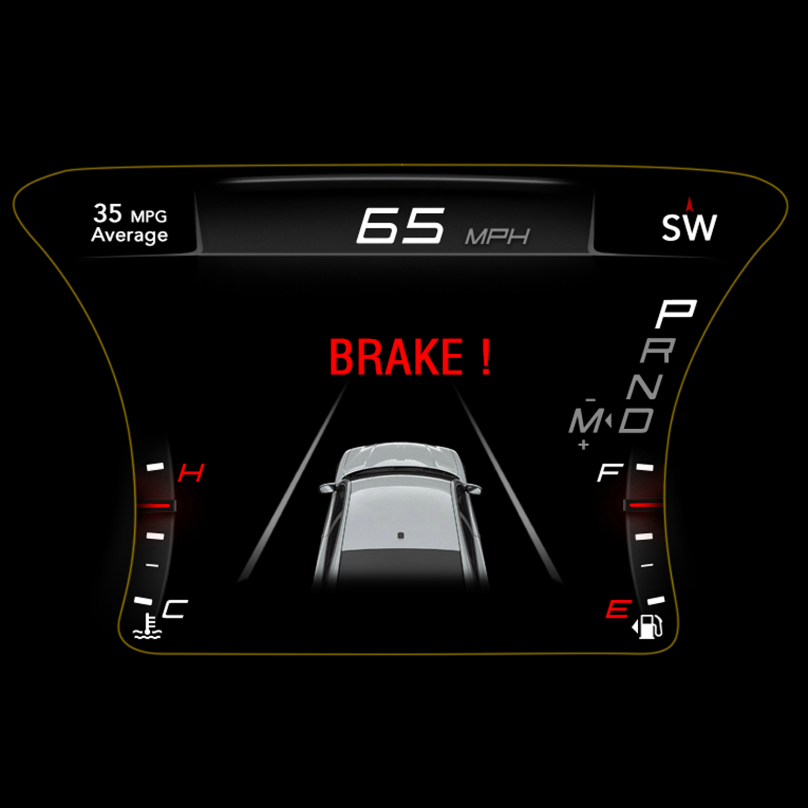 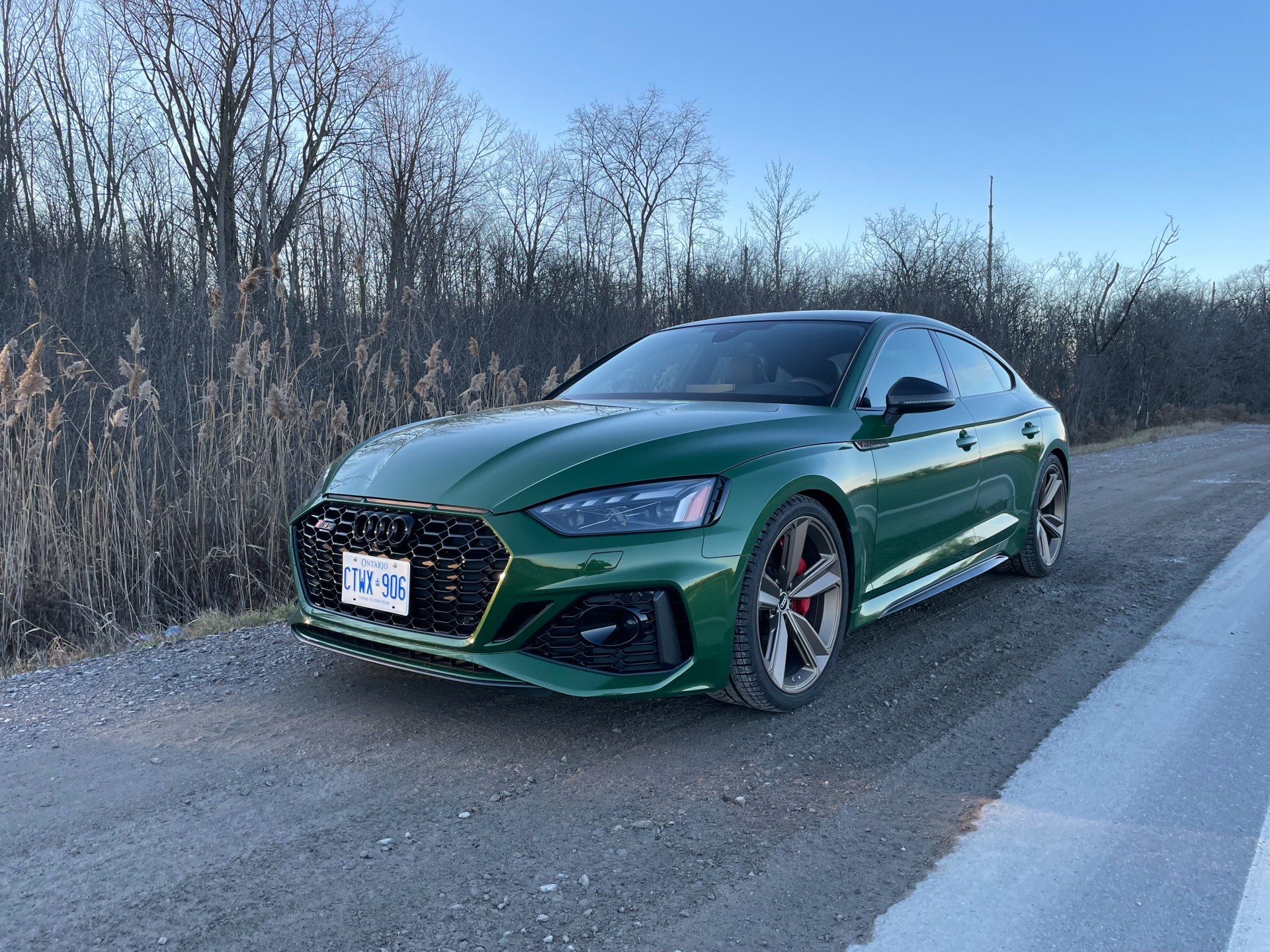