It's dangerous, uncertain and very expensive. Which brings us back to EVs. They can only be considered truly green if they’re fuelled by the greenest-possible power sources, which is what we should demand not nuclear power.

The tone generally has been that the moves are positive, helping to pave the way for greater use of electric vehicles as part of a greener, more sustainable future.

But EVs are only as green as the electricity that powers them. If it comes from coal-burning generating stations, they can be responsible for more toxic and greenhouse-gas emissions than internal combustion engines.

With stations fuelled by oil or natural gas, it might be a wash. Things are supposed to improve as you travel along the scale from nuclear power to hydro, and then, in the best case, wind, solar and other renewable sources.

Ontario claims to be on the greenest end of the spectrum, since most of our electricity comes from hydro and nuclear generation, and we no longer burn coal.

A few weeks ago, Premier Kathleen Wynne, in an unsuccessful bid to boost the Liberal candidate in the Whitby-Oshawa byelection, announced a $13 billion refurbishment of the Darlington nuclear generating station.

A similar amount is to be spent on the Bruce Nuclear station near Kincardine on the shores of Lake Huron.

The aim is to ensure that about half the province’s electricity is generated at nuclear facilities for a dependable base load.

What’s wrong with this?

All this makes nuclear power dangerous, uncertain and very expensive. 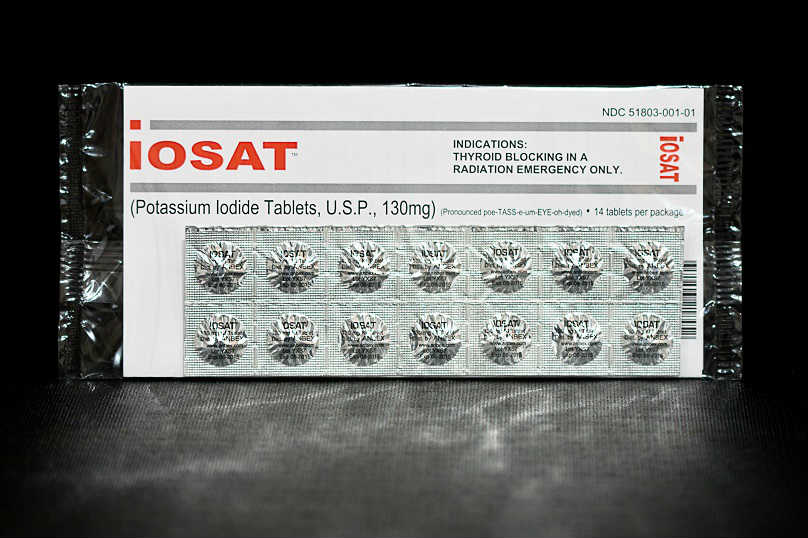 Many reports suggest alternatives — including conservation, hydro, and renewables such as wind, solar and biofuels — could ensure we have the electricity we need, at far less cost and risk. They say EVs, with their ability to store electricity and level fluctuations in supply and demand, could be part of a solution.

It’s at least worth an objective, open look. But pouring so much into nuclear power kills the chance to even consider other options. Sadly, while renewables spark growth and jobs elsewhere, that’s the route we’re on. We need to stop and examine all the choices

Which brings us back to EVs. They can only be considered truly green if they’re fuelled by the greenest-possible power sources, which is what we should demand.

Freelance writer Peter Gorrie is a regular contributor to Toronto Star Wheels. To reach him, write wheels@thestar.ca and put his name in the subject line.