Its spec sheet reads like something from a fantasy cartoon – 16 cylinders, 4 turbochargers, 5007 horsepower. No, that figure is most emphatically not a typo. We’ll spell it out for you for confirmation: five thousand and seven horsepower.

Gearheads will be able to see this beast for themselves at this year’s Canadian International Auto Show in Toronto. It will be a centerpiece in the AutoShow’s very popular Auto Exotica feature, located on Level 100 of the North Building.

The Devel Sixteen will come in three models, about the only commonality it shares with workaday supercars. A V8 model will be available for an estimated $1.6 million, a mid-level V16 pushing 3,000 horsepower will retail for $1.8 million, while the V16 with 5007 horsepower and quad turbochargers will go for a stroke-inducing $2.2 million. 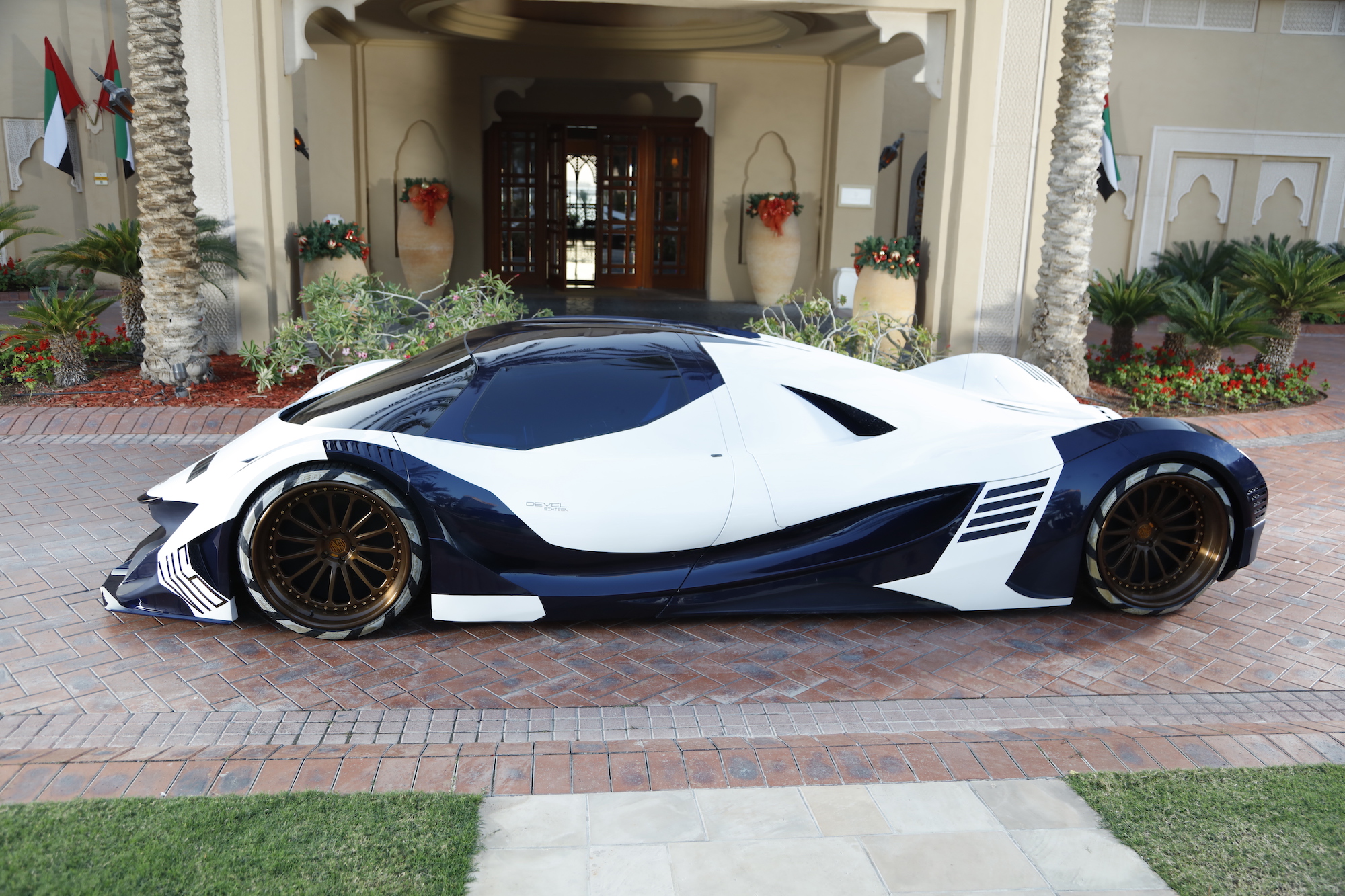 “The Devel Sixteen is catching eyes around the world, including those of Toronto’s hip hop megastar Drake,” says Devel Motors co-founder and car developer Majid Al Attar. “We are looking forward to bringing the Devel Sixteen to Toronto as we get ready to put the car into production later this year.”

How does Drizzy fit into this? Mr. October arranged to have the car brought to the 6ix this past summer to appear in a music video for the single I’m Upset. It’s safe to say Champagne Papi has good taste in cars, as the Devel Sixteen appeared alongside his very own yellow Ferrari LaFerrari he bought last year.

“We were working to have the world’s most powerful production car,” says Mr. Al Attar in what is an utterance surely in the running for Understatement of the Year. “There wasn’t a V8 that could give us the power we wanted to produce, so we started working to create our own engine.”

To put 5007 horsepower in perspective, the psychotic Bugatti Veyron makes “only” 1500hp. It is equivalent to six Dodge Demons. It’s more than a thousand horses above and beyond a GO Train although passengers in the Devel won’t have to share space with harried commuters.

A prototype of the production model was first seen in Dubai in 2017 and has since been showcased in Paris. In addition to outrageous power claims, the Devel Sixteen appears to have been styled by a vexed alien enjoying a strong acid trip. There are enough scoops to inhale a flock of sheep, while twin cannon poke out of the rear like something from a retro-future magazine. It is wonderfully absurd.

With more than 650,000 square feet of exhibits, displays, and attractions at the Metro Toronto Convention Centre, the Canadian International AutoShow will be open to the public from February 15th – 24th. Be sure to check out the Devel Sixteen while you’re there. 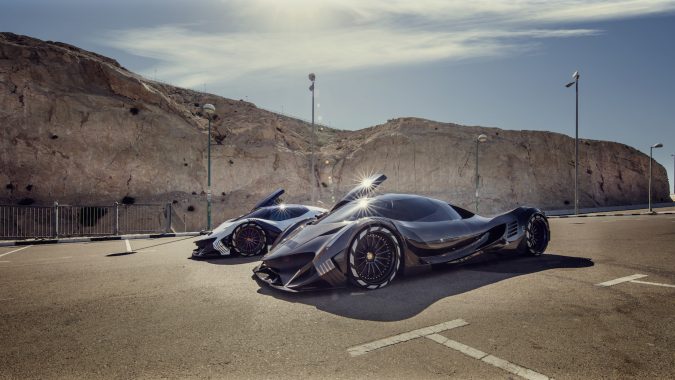 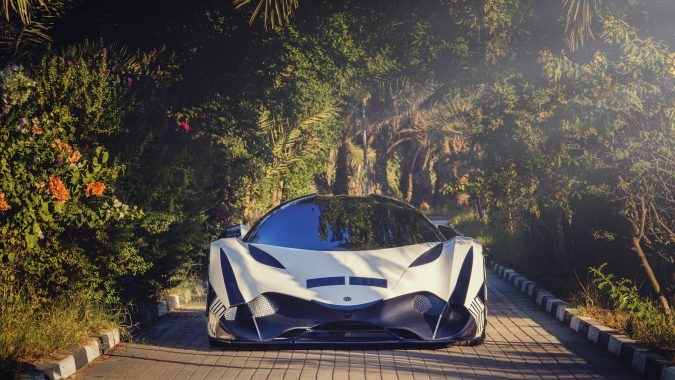 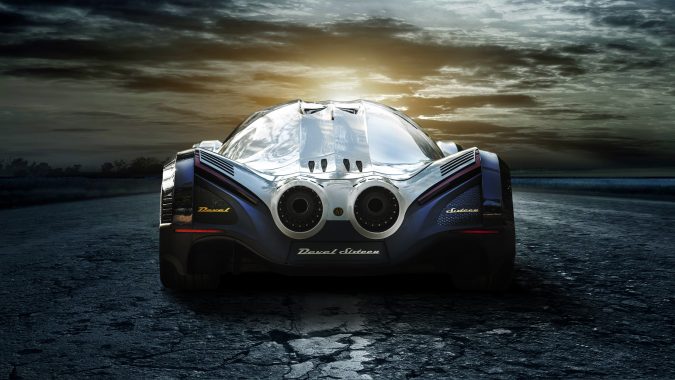 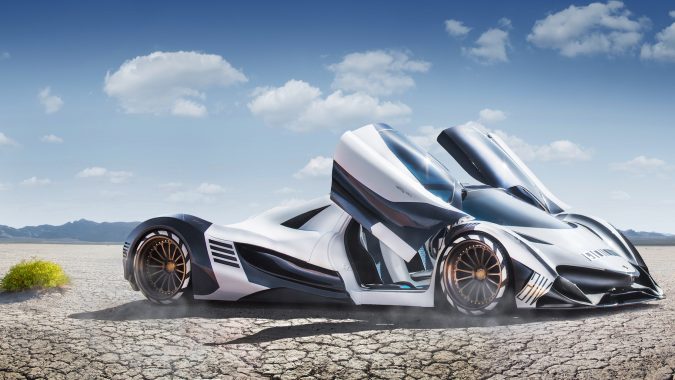