It’s quite a responsibility being in charge of all the exterior design at Jeep, but Jeff Hammoud was ready for it.

After all, he’s essentially been planning for it since he was 6.

“My dad got me into cars when I was young, and I loved drawing,” says Hammoud, 34. “I just put the two and two together. My dad would get magazines with car drawings, and when I was 6, I said okay, that’s what I want to do. I want to be a car designer.”

A native of Guelph, and now based at Chrysler’s design studios in Michigan, Hammoud was responsible for designing the current Jeep Grand Cherokee, and is working on the next one. He also designed the new Chrysler 200.

“Originally, I was going to school for engineering, and I was going to go to Toronto because my guidance counsellors said I needed to do that,” he says. “You hear that a lot, because nobody (at school) knows what auto design is.”

When he discovered the program didn’t involve drawing cars, he researched for one that did, and found the three top schools, including ones in England and California. He chose the College for Creative Studies in Detroit because it was close.

“I put together all my work, my drawings and paintings, and sent it off,” he says. “That was in August, and the school accepted me to start in September. It was a last-minute change, and I only had a month to buy a car and find a house, but once I saw the clay models and the drawings when I got there, I knew I made the right decision.”

He became involved in a sports car project at school that was sponsored by Chrysler and, a year later, he studied under renowned Chrysler designer Ralph Gilles.

Hammoud graduated in 2004 with several job offers, but having studied with Gilles, he accepted Chrysler’s invitation. It’s the only place he’s worked since.

He started in the Advanced Design Studio’s conceptual department, where designers work on concept cars and ideas for future vehicles.

His first project was a replacement for the Pacifica crossover vehicle, but it was never built. That’s not unusual: much of the work from this type of studio never gets anywhere near production, victims of such factors as cost, or changing consumer tastes.

Hammoud sometimes found it frustrating, but also saw it as a valuable experience.

“You learn new design directions and themes,” he says. “You take more of a chance, because there’s not as much pressure to make a production car. You learn a lot from vehicles you don’t make.”

But then he was put on a project for the Grand Cherokee. He followed it through to the production studio, and finally got to see it unveiled as a 2011 production model.

The design was a success, although Hammoud had to work hard to keep it balanced.

“I didn’t like the front fascia angles, and we tried to push it, but engineering said it had to be (off-road) capable,” he says. “You want everything low and wide as a designer, but it doesn’t work for an SUV.”

Although most automakers’ studios involve large teams of designers, all of whom contribute to the final vehicle, Chrysler is different.

“When you design it, it’s yours,” he says. “It’s not like one guy designs the front, another does the sides, another does the back. I have direction from management, but from initial sketch to production, it’s just me.

“Many people work on (the first designs), the clay, the sketches, and then we have a ‘theme select,’ where it’s down to two cars. They look like real cars, but they’re fibreglass, and we take them through the focus groups, management, and CEOs. Everyone looks at them and decides which one they want to do, and whoever’s design it is, that’s the person that follows it.”

His new position at Jeep as design manager is an important one, and also a considerable balancing act. Although he has to continually move the brand forward, including sending some of the models further upscale, he also has to remain loyal to its rugged off-road roots, since he’s dealing with some of the most brand-loyal customers in the industry.

But his leadership role means he’s also putting his pencil down more often.

“I’m now more overseeing (the design studio) and doing more of a role there than putting pen to paper,” he says. “It’s a little bittersweet.” 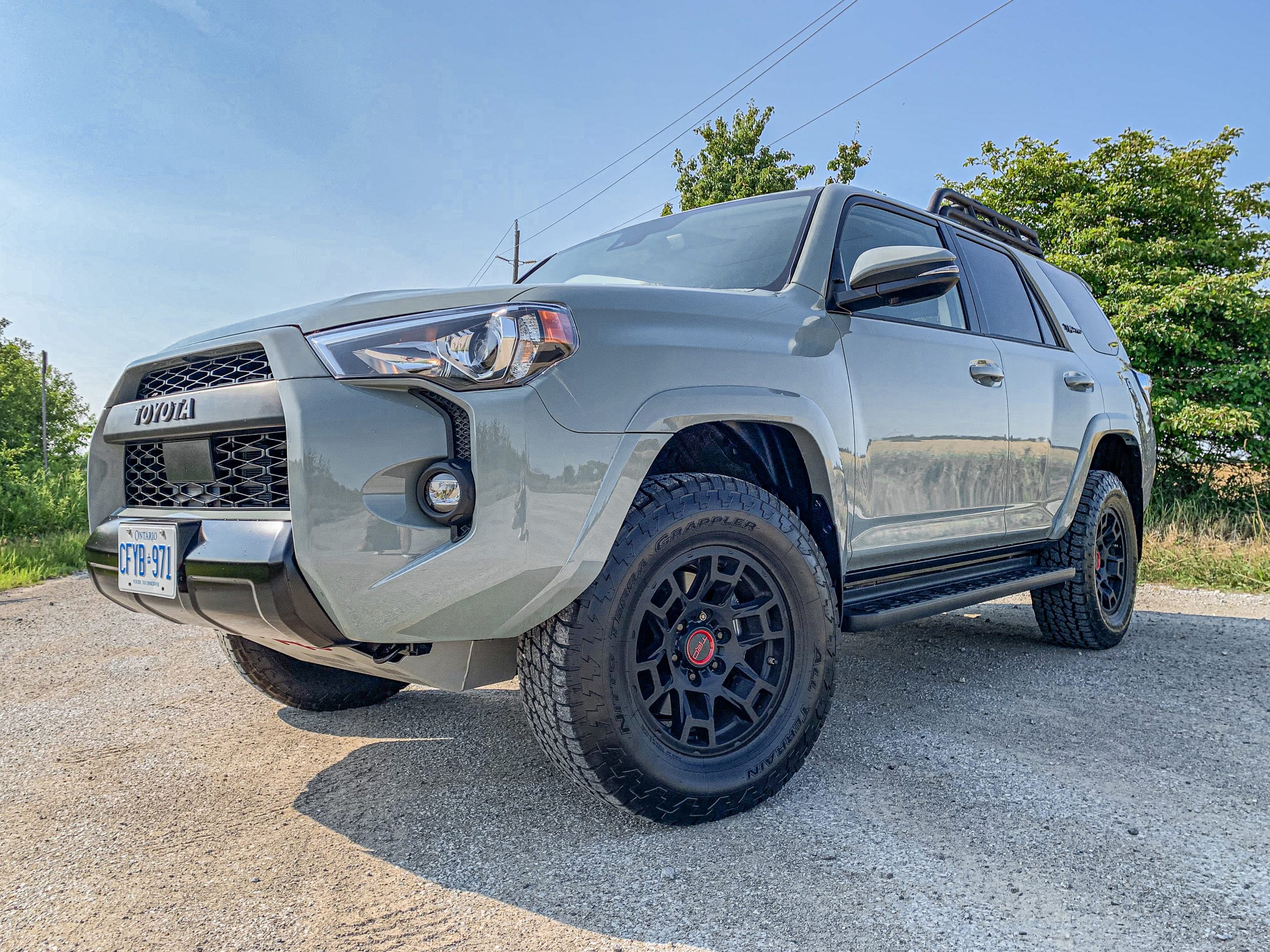