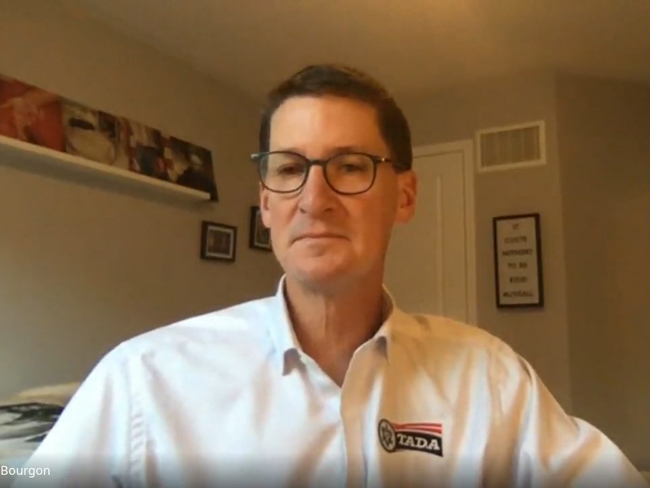 Like most businesses in Canada since the start of Covid-19, the retail automobile business has had to pivot to adapt to keep their operations safe and viable.

The Trillium Automobile Dealers Association has been working with dealers across the province, other dealer associations and various levels of government to provide support and assistance to the retail automotive industry.

In September, the Canadian Automobile Dealers Association provided a written submission to the federal government that focused on ideas to help the retail auto industry recover after Covid-19.

One of those ideas is for the federal government to create a national scrappage program that would help get older, less efficient vehicles off the road.

According to the CADA President and CEO, Tim Reuss, “The national scrappage program… if well designed and funded, would have a significant economic benefit. It would increase consumer safety and help reduce greenhouse gas emissions by replacing older, more polluting vehicles with new and greener choices. This aligns with the federal government’s focus on a green recovery in Canada.”

The TADA (which represents 1,100 new car dealers across Ontario) strongly agrees with creating a national scrappage program, and that such a program should include all types of vehicles (electric, hybrid and internal combustion). This program would not have the intended results if any particular segment was excluded.

This program would not only provide consumers with cost savings, but create momentum to the automobile industry and help local dealers and manufacturers across Canada. Additionally, it would help hasten the turnover of the entire motor vehicle fleet and better position it with Canada’s aggressive greenhouse gas reduction goals.

A national scrappage program can work in several ways. For instance, the government could offer consumers rebates to take older and polluting vehicles off the road, and to buy a cleaner one. The program is also an opportunity for the government to “complement other economic stimulus initiatives and accelerate vehicle demand post crisis,” says Reuss.

The federal government has created a national scrappage program before. In 2008, in response to the global financial crisis and to help stimulate the automobile industry, the Government of Canada launched the “Retire Your Ride” program.

In three years, the Retire Your Ride program had permanently retired over 138,600 vehicles and reduced thousands of tonnes of smog forming emissions. Some car makers also initiated their own complimentary auto retirement programs in addition to the federal program’s rewards in an effort to increase vehicle sales in Canada.

According to a Government of Canada Report, much information was learned from the Retire Your Ride program – information that could be utilized in the launch of a new national scrappage program.

That Report revealed that “the program contributed to reduced emissions of nitrogen oxide (NOx), volatile organic compounds (VOCs) and greenhouse gases (GHGs). Total reductions are estimated to be approximately 5,000 tonnes of VOCs and NOx, and approximately 37,500 tonnes of GHGs.

Scrappage or vehicle retirement programs have been introduced successfully in other provinces and countries. For instance, B.C. currently has a program called SCRAP-IT, which offers qualifying vehicle owners incentives (e-bicycles, e-mobility scooter, transit passes, or credit with a car sharing organization) to scrap their older vehicles.

Germany introduced a program following the global financial crisis in 2008. The program helped the automobile industry come out of the recession and provided environmental benefits as well.

There is a currently scrappage incentive program in place in Ontario, which partly addresses the issue. Plug’n Drive is a non-profit organization that promotes electric cars for their environmental and economic benefits. Plug’n Drive offers an incentive for Ontario residents, who can qualify for a vehicle incentive of $1,000 if they scrap their old gas-powered vehicle and replace it with a pre-owned electric vehicle.

The TADA hopes that the federal government recognizes the many economic and environmental benefits in launching a national scrappage program, and it cannot be stressed enough that in order for it to be fully embraced/effective, it needs to include all types of vehicles (electric, hybrid and gas powered).

This column represents the views and values of the Trillium Automobile Dealers Association, representing 1,100 franchised, new car and truck dealers across Ontario. Write to president@tada.ca or go to tada.ca. Todd Bourgon is Executive Director of the TADA.