One of the Auto Show mandates is to continuously raise the bar in terms of features, exhibits, attractions and “wow” factor. In 2016, that bar was raised again.

The 2016 Canadian International Auto Show, a.k.a. the Toronto auto show presented by the Toronto Star and Wheels.ca., is now in the books and I’m delighted to report that it was a resounding success.

The Auto Show resonated with the participating manufacturers, exhibitors, partners and with the 320,651 who attended. That 320,651 figure is an overall attendance record and it speaks to the outstanding lineup of vehicles, accessories, exhibits and prizes.

RELATED: The Ten Best Displays of the 2016 CIAS

The Auto Show started off strongly, with a record number of journalists showing up on Media Preview Day, an event that featured two global unveilings — the Toyota u-Squared concept vehicle and the Tesla Model X — as well as more than 40 Canadian premieres. 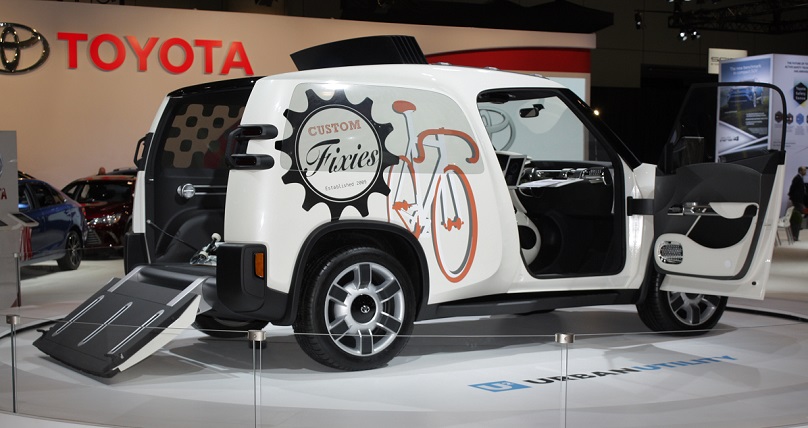 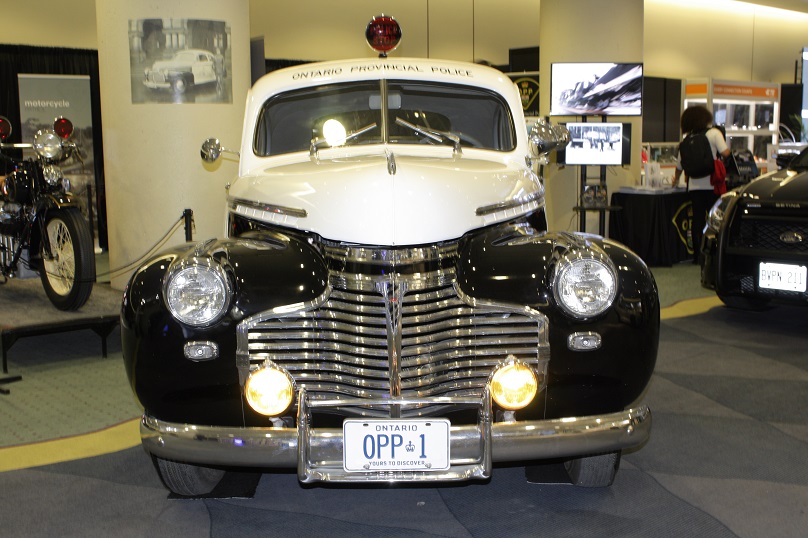 To commemorate the 100th anniversary of the Indianapolis 500, an entire room was devoted to this classic racing event, complete with six race cars from the Speedway’s Hall of Fame Museum and actual audio clips of Indy races. Of special interest was a “Wall of Fame” featuring more than 20 Canadians who have made their marks at Indy. 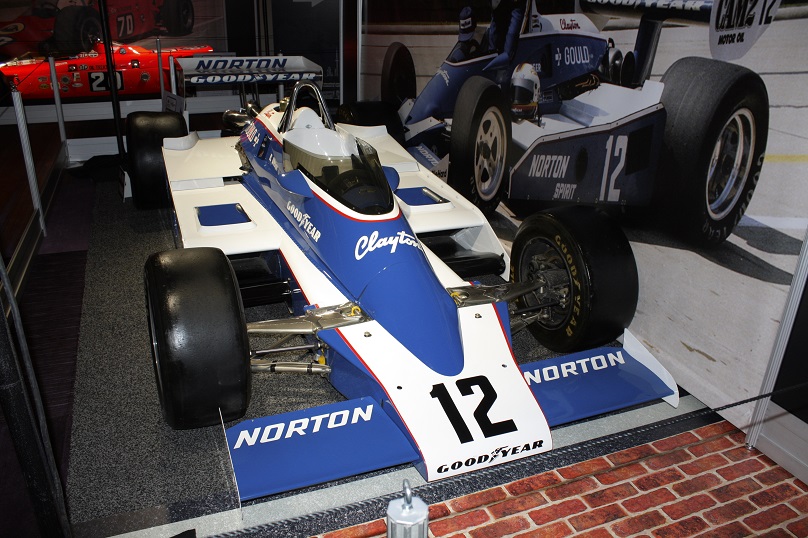 The Art and the Automobile exhibit presented by the Cobble Beach Concours d’Elegance featured 17 vintage automobiles, including a 1930 Duesenberg Model J and a 1935 Auburn Boat-tail Speedster. These and other vintage automobiles were presented against a backdrop of original advertising. 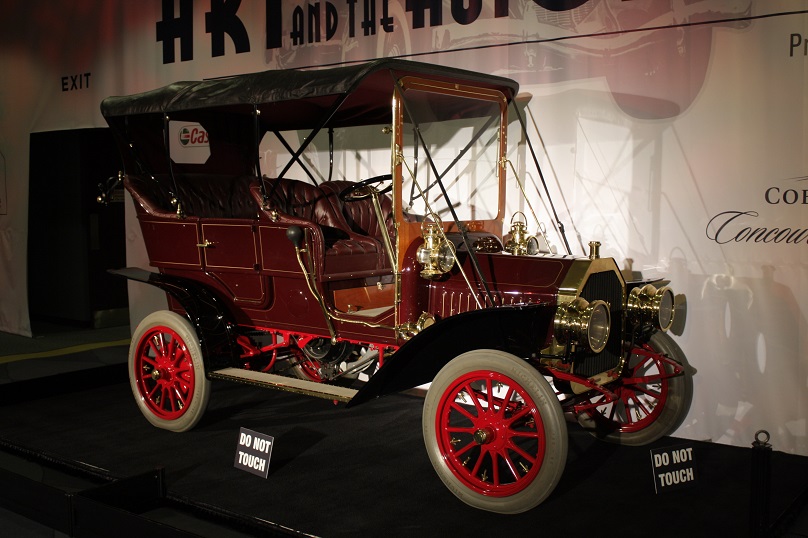 Two vehicles owned by Toronto international superstar Deadmau5, and Guy Fieri’s 1969 yellow Corvette, were part of the Cars and Stars Exhibit, which drew thousands of fans each day. And the newest Batmobile made a surprise appearance!

Deadmau5, IndyCar racers James Hinchcliffe (of Oakville) and Conor Daly, Toronto Mayor John Tory and Raptors coach Dwane Casey were among the celebrities who dropped by.

RELATED: TADA Auto Show focus is on education and careers

One booth focused on the TADA’s website — carsandjobs.com — a popular online hub for member dealers, job seekers and consumers. The second booth featured exhibits and interactive displays from Centennial College, the University of Toronto, Durham College and McMaster University.

On Feb. 12, Industry Day, a conference called Carology — The Science of Selling Cars, and another called Connected Automobile, presented by the Ontario government partnered with the Automotive Parts Manufacturers Association, were presented. Both events drew capacity crowds.

For the 2016 Auto Show, organizers hosted the first-ever AutoShow Your Auto Contest, where the public got to enter vehicles and to vote on their favourite cars. The winner was Sagi Marisi, owner of a 1971 Ford Mustang Mach 1.

One of the many surprises at the 2016 Auto Show was the popularity of the Steinway Lounge within Auto Exotica, where talented young pianists performed twice daily, setting an appropriate mood as Exotica visitors flocked to see the first global auto show appearance of Tesla’s Model X, as well as approximately $25-million worth of vehicles from Grand Touring Auto, Pfaff McLaren, Maserati, Lotus and Ferrari of Ontario. 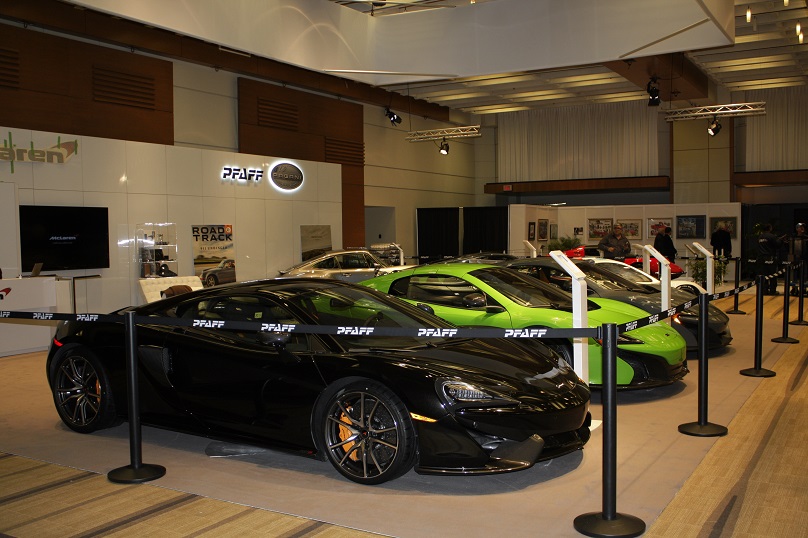 One of the Auto Show mandates is to continuously raise the bar in terms of features, exhibits, attractions and “wow” factor. In 2016, that bar was raised again.

I’d like to salute all of the Auto Show staff for a tremendous effort, and extend a special thank you to the manufacturers, partners, suppliers and the public for making 2016 a year to remember.

This column represents the views of TADA. Email president@tada.ca or go to www.tada.ca . Doug Sullivan is President of the Trillium Automobile Dealers Association. He’s a new-car dealer in Huntsville, Ont.