Latest Bespoke Astons Call Back to Le Mans 60 Years Past

For buyers who demand a little bit extra, ‘DBS 59’ a Q by Aston Martin

Aston Martin has just revealed the first images of its latest ultra-low volume special. The DBS 59 is hammered together by the company’s Q branch to commemorate the brand’s win at Le Mans in, you guessed it, 1959.

Q by Aston Martin is the part of the company that does special and bespoke personalization of the company’s cars. For buyers who demand a little bit extra. Ranging from mild to completely special editions. Like the DBS 59 that’s based on the DBS Superleggera. Q is building 24 of them, one for every hour of the Le Mans race.

Since Q handles special commissions, it’s not much of a surprise that these cars were commissioned. In this case, by Aston Martin Cambridge. The cars are to commemorate the DBR1s that finished 1-2 in 1959. The winning car with Carrol Shelby and Roy Salvadori behind the wheel.

The Q branch studied the DBR1’s paint to pick the hue chosen for this special edition car. Then Aston modified other details of the car to match. Like turning the Superleggera badges, to bronze as a nod to the switchgear of the racers. The special front grille, the brake callipers, and even the 21-inch wheels get some of that bronze. Each car gets a special tiny number roundel on the front wing, directly below the equally discreet Q badge. 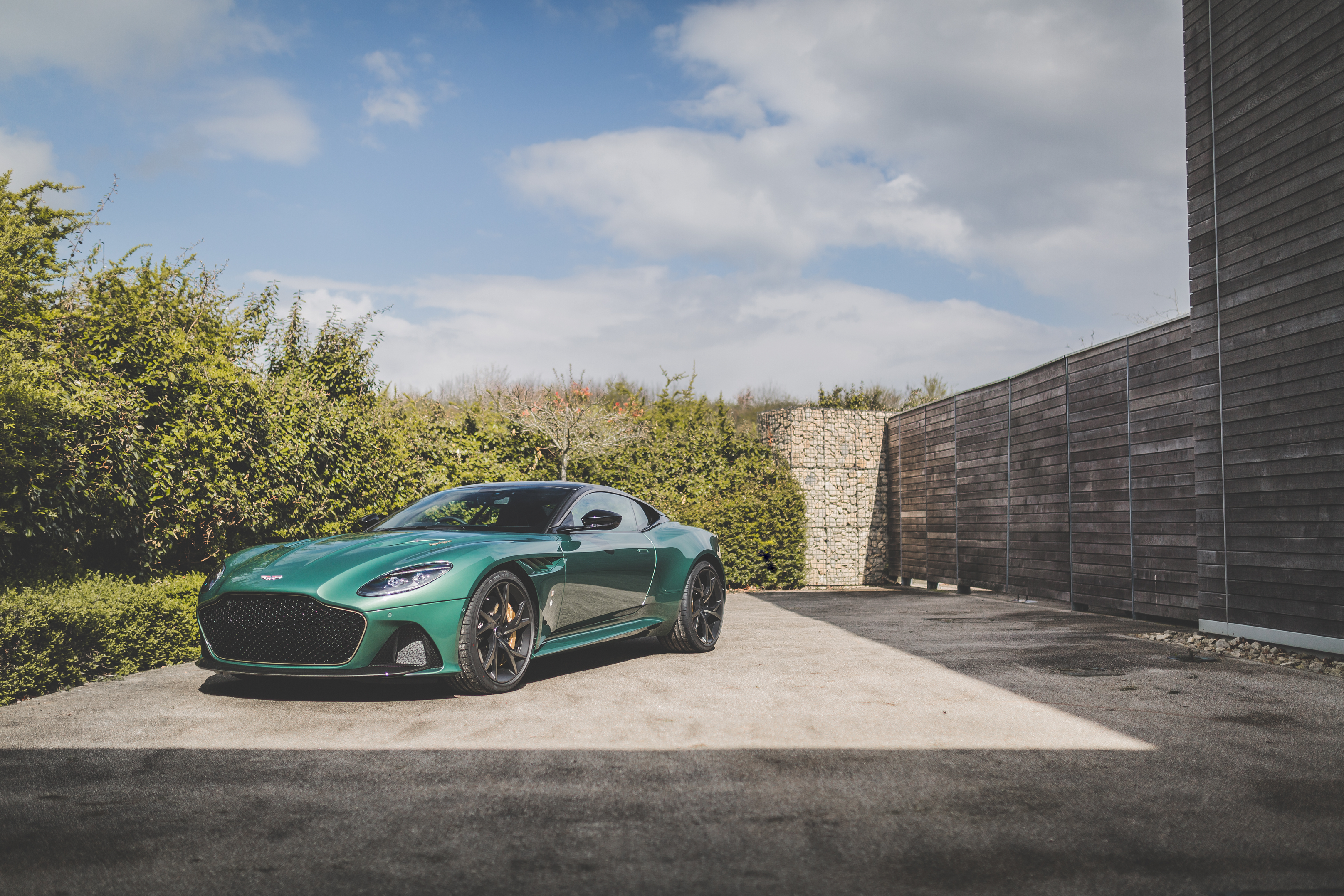 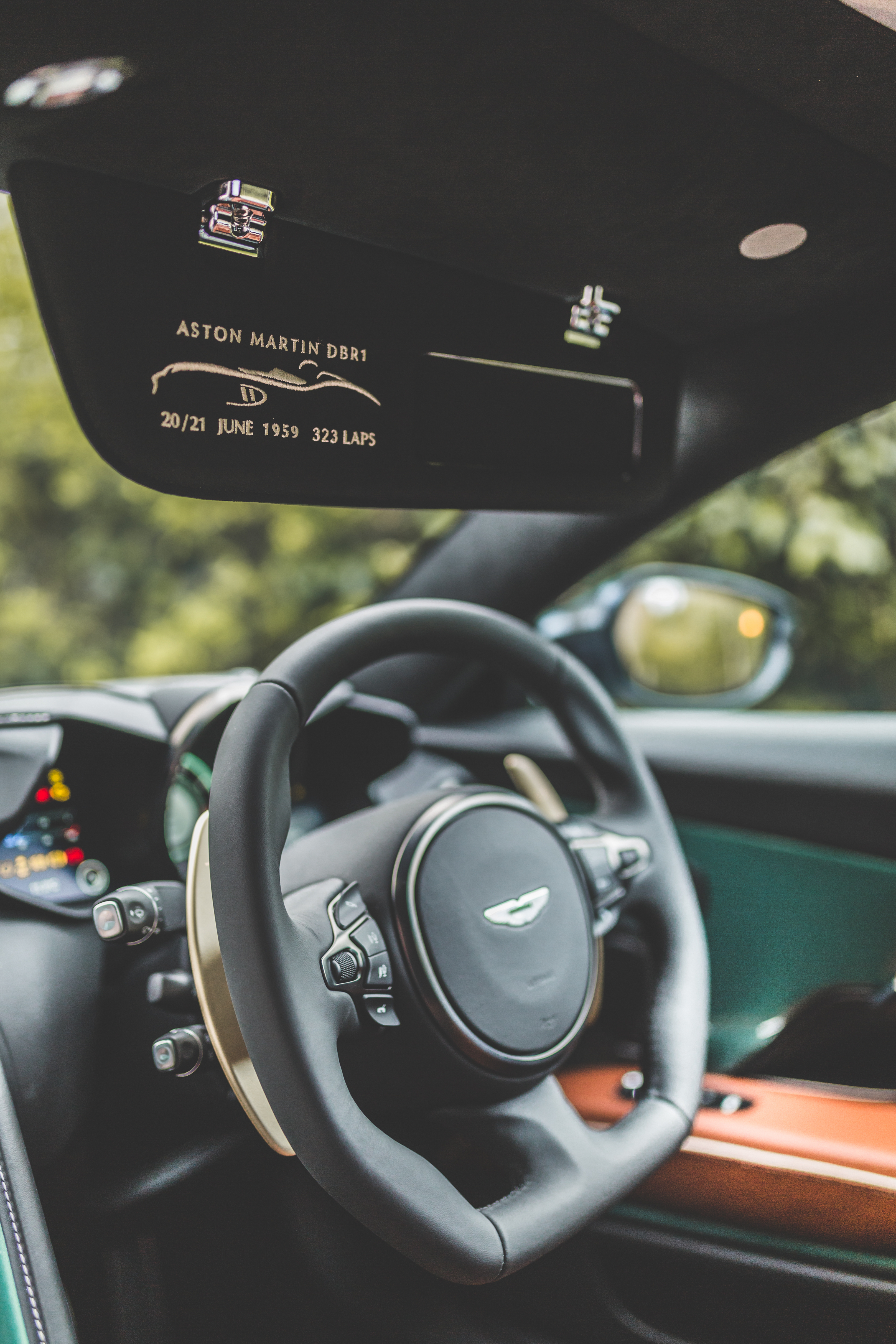 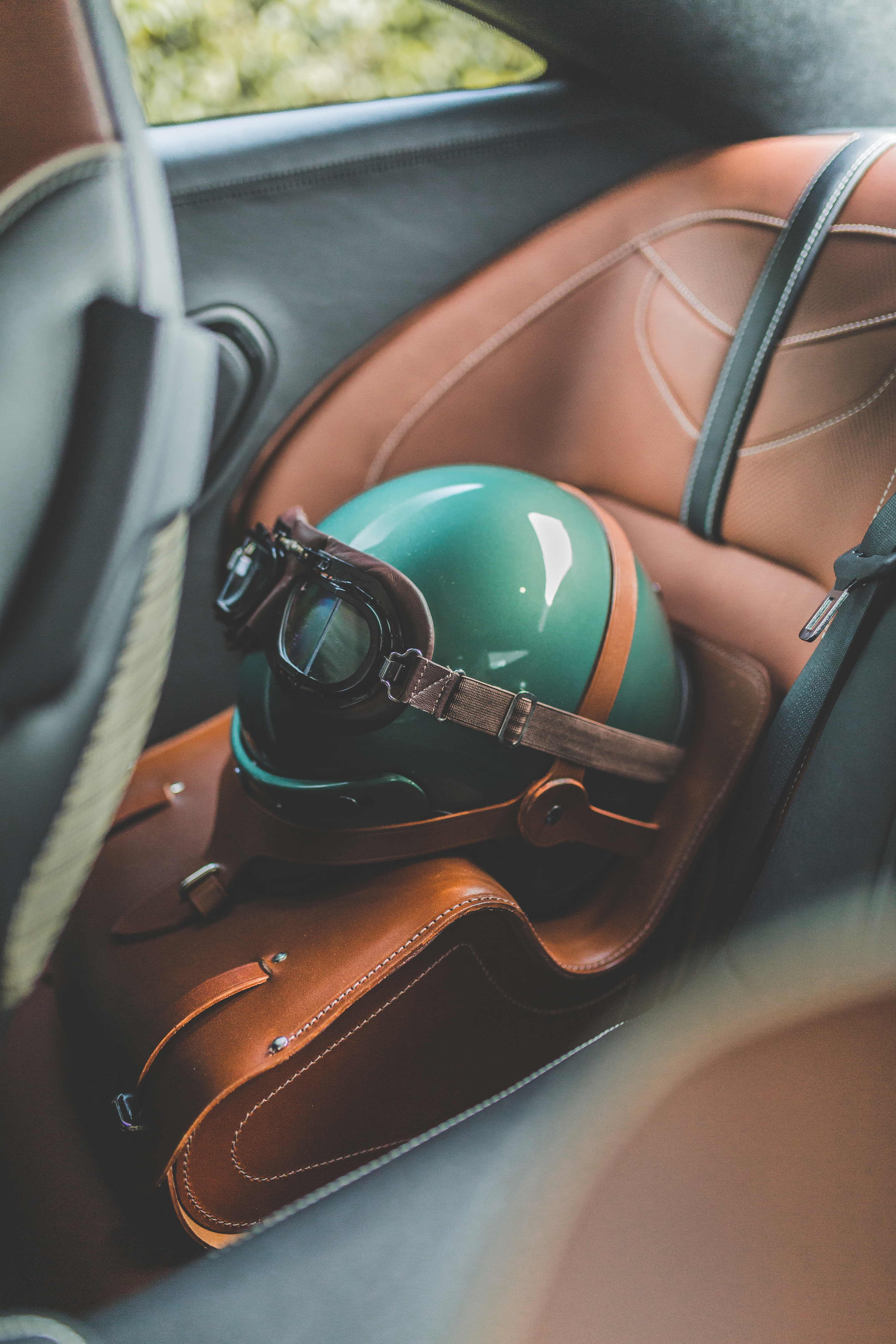 On the wing of the Q cars, they’ve added a bronze foil inlay that outlines the shape, the chassis number, and even the engine number of the race-winning car.

Inside, Q copied the original 1959 seat fabric. With the same weave on the back of the seats and the doors trimmed with heritage-look fabric. There’s more bronze here too, like the shift paddles and the embroidery on the seatback. The seat itself is trimmed in tan leather.

Q has even made special accessories available for this one. Like a copy of Shelby’s racing gloves. there’s even a 1959-style blue racing suit on the list and a replica heritage helmet.

The cars are based on the DBS Superleggera. The lightweight version of the DBS that adds carbon fibre and features a 5.2L V12 with 715 hp and 664 lb-ft of torque. Other Q specials include the Cygnet V8 and six North Coast 500 DB11s. If you want one, reach out to Aston Martin of Cambridge. 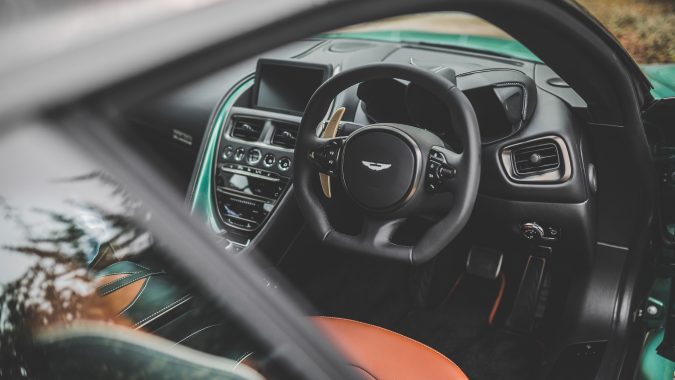 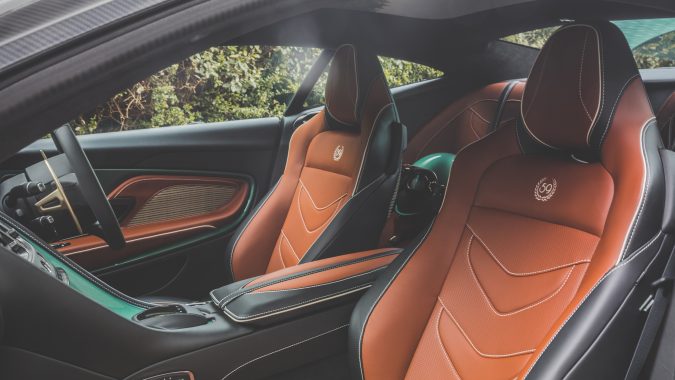 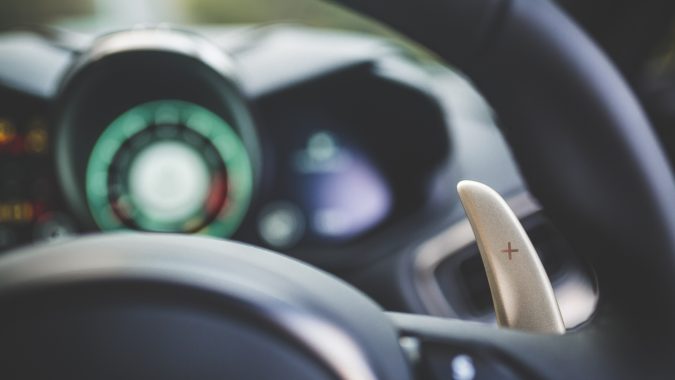 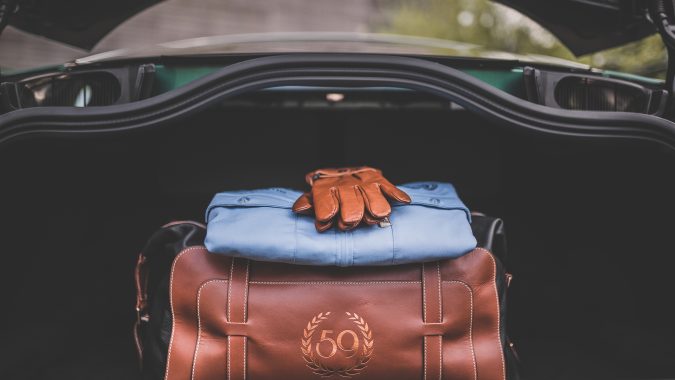 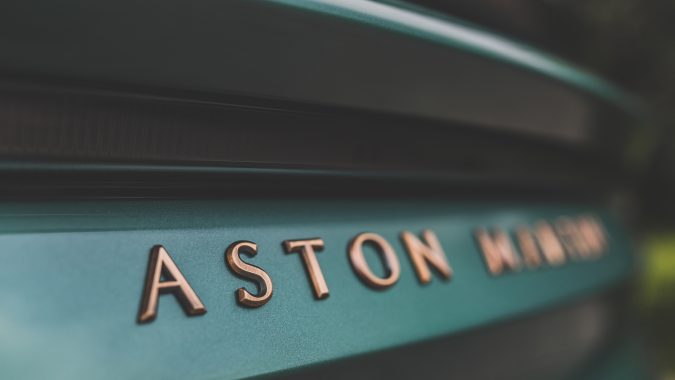 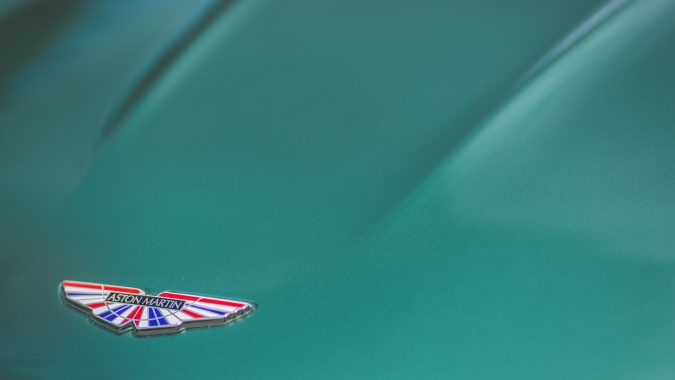 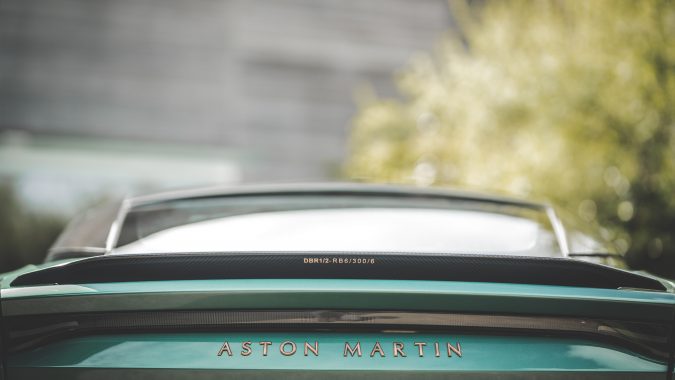 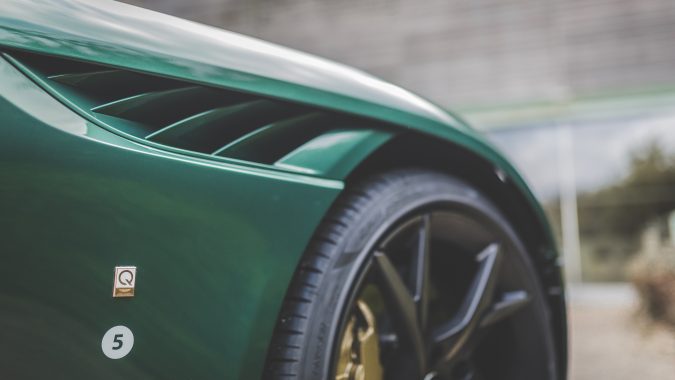 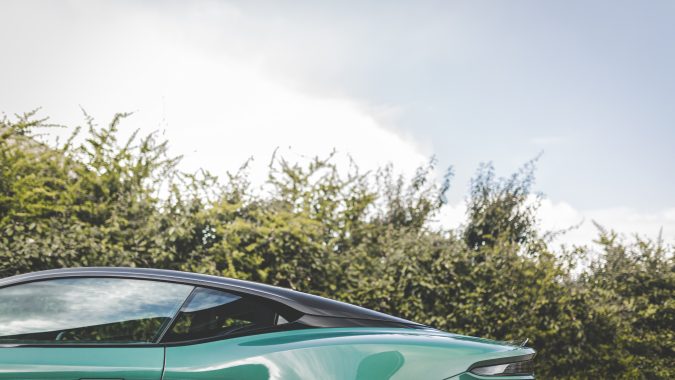 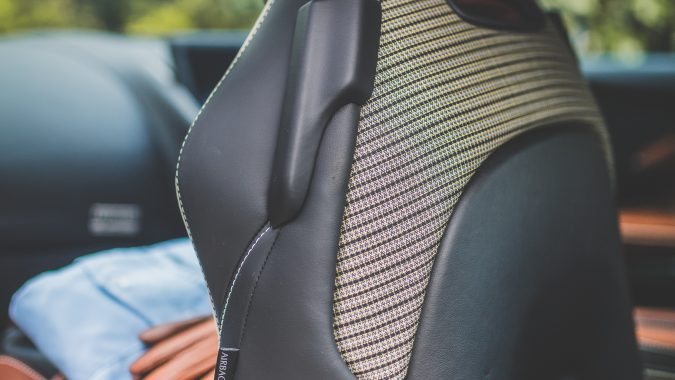 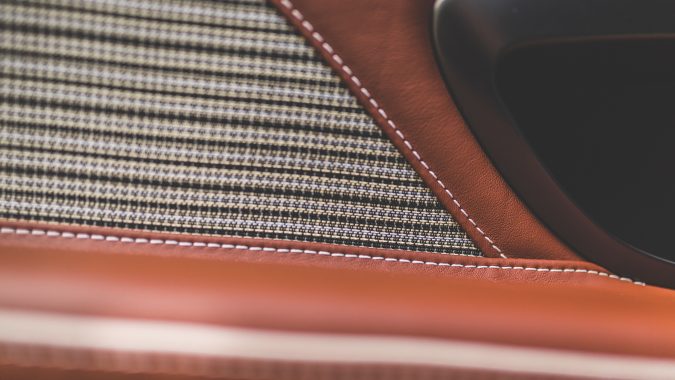