It’s been 31 years of rattle and torque. Since Ram and Cummins joined together and started combining the former’s trucks with the latter’s diesel engines. Now they’re celebrating the 3 millionth Cummins Ram.

The 3-millionth engine rolled out of the Indiana plant on Friday, and have they ever come a long way since the first 1989 model year pickup. That first engine was a 5.9L inline-six that was originally designed for step vans and agricultural equipment. No, not the pickups, think tractors. It was also used in heavy trucks and buses. The Ram version was fitted with a turbo but it still made just 160 hp. 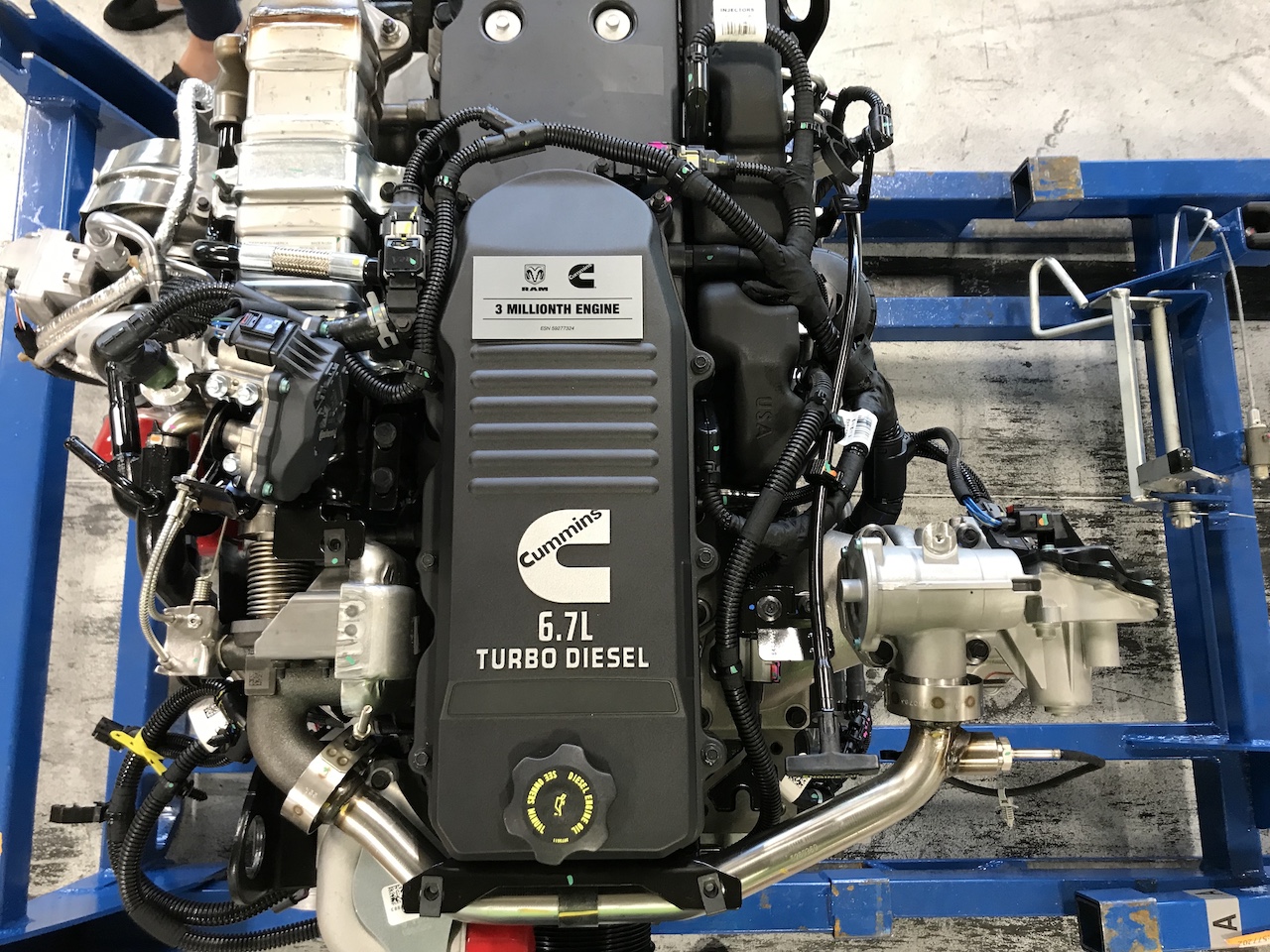 Even from there, the 6.7 has grown. Not in size, but in power. The latest version, launched with the 2019 Ram HD, makes 400 hp from a block that’s designed to be quieter than ever. Tick the right boxes and the diesel can rumble to 1,000 lb-ft of torque. The first HD pickup to hit that figure from the factory.

Over the years, the engine has become a bit of a legend. Some years, it was said that people were buying the Cummins not the Ram. Though that was quite a few generations of truck ago. The 5.9L engines have been used to re-power hosts of other brands, or modified by tuners to make triple the power and torque they left the factory with.

“The relationship that Ram Truck has with Cummins is one of the industry’s most enduring, and continues to raise the bar for power and durability”. said Reid Bigland, Head of Ram Brand. “Both companies have benefitted from this partnership, but Ram customers truly get to enjoy the toughness and best-in-class capability that a Cummins-powered Ram Heavy Duty truck delivers.”

The truck to get engine 3,000,000 will be a 2019 Ram 3500 Longhorn Crew Cab Dually, but Ram won’t say which specific truck got the engine until after it’s built. Once that happens, though, the brand is planning a celebration at the dealership where it sells.

Along with 31 years of the engine, Cummins is celebrating 20 employees who have also been with the company since day one of the partnership, spending a career working on the Ram Cummins diesel. 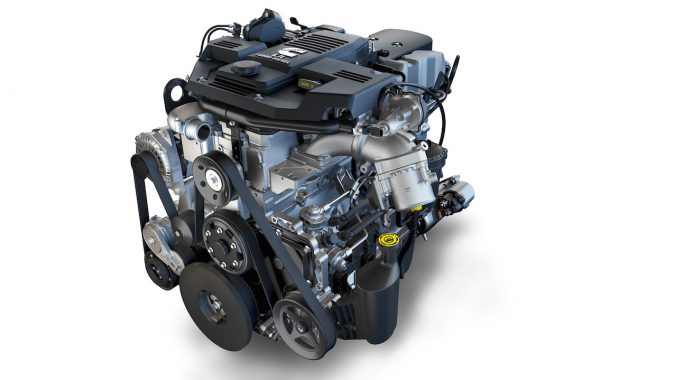 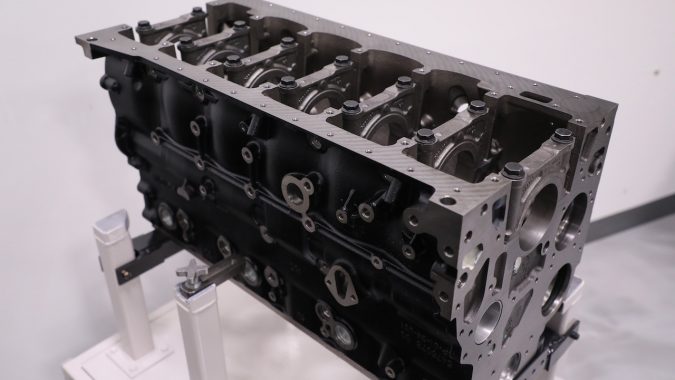 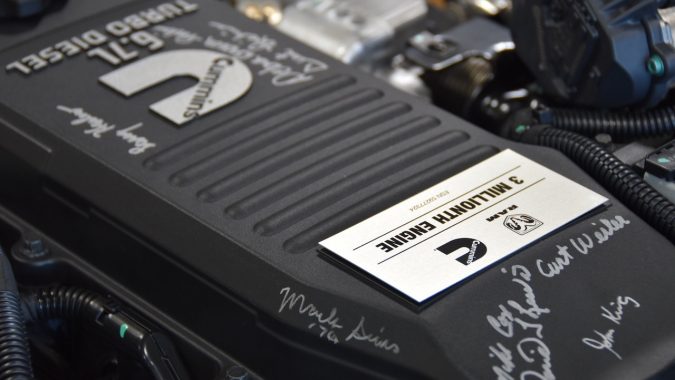 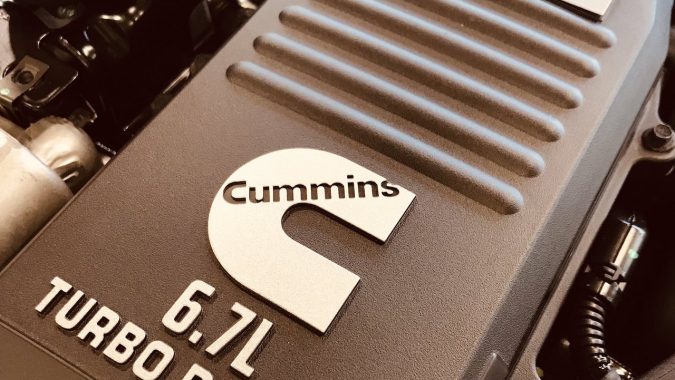 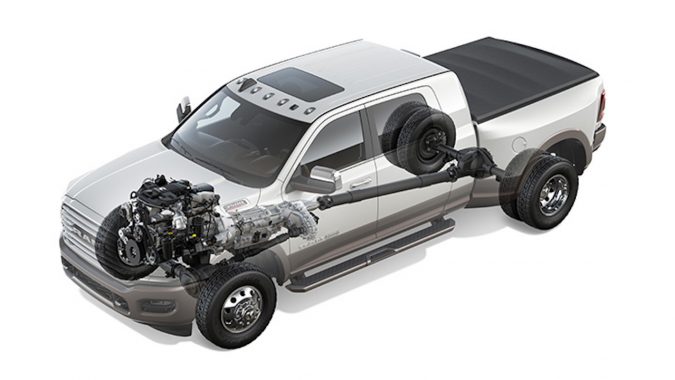 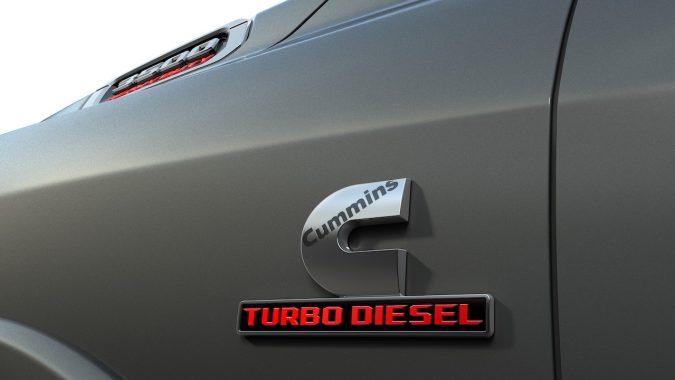