The 2018 Subaru Crosstrek and WRX have both received the Top Safety Pick+ award from the U.S. Insurance Institute for Highway Safety (IIHS).

The 2018 Crosstrek and WRX received the 2017 Top Safety Pick award by achieving the highest possible rating of “Good” in the IIHS crashworthiness evaluations of front small overlap, front moderate overlap, side impact, roof crush, and rear impact as well as EyeSight receiving a “Superior” rating in the Institute’s front crash prevention testing.

The Crosstrek and WRX join Forester, Impreza, Legacy and Outback with this prestigious honour. 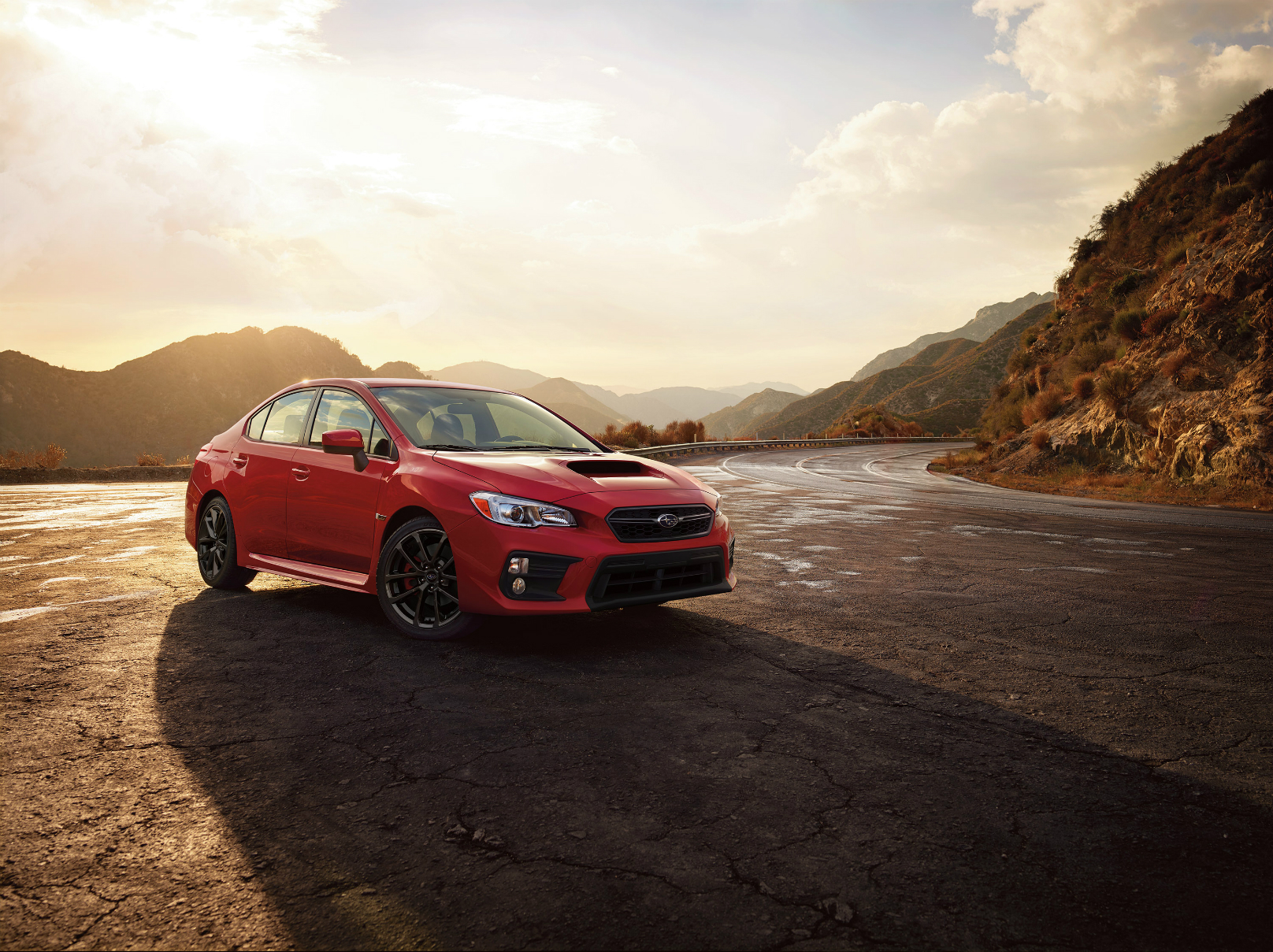