Carmakers are meeting the safety challenges by staging digital reveals

Like everyone and everything in 2020, the auto industry has been seriously impacted by Covid-19.

The pandemic gutted early sales reports for global manufacturers, forced them to idle their plants and delayed reveals of new models. It’s been a really tough year all the way around, and while sales numbers have improved since cratering in April, carmakers have had to change the way they operate.

In the old times of 2019, carmakers would plan fancy in-person reveals and drive events for the world’s automotive press, and car journalists would jet off to various locations to sample the new models and report back. Over the years, I’ve attended many of these events.

Obviously, the health crisis we’re enduring right now is about as far from normal as one can get, so in-person events are a non-starter. I haven’t been on a press event since the end of February, and most colleagues I’ve spoken to haven’t traveled anywhere since that time either.

Because the show must go on, however, carmakers have moved their reveals online, with a bunch happening since spring. I count about a dozen from memory and it’s likely more than that. Most of the ones I’ve watched are pre-recorded streams on company YouTube and Facebook accounts, but some, like the Cadillac Lyriq I watched last week, are broadcast live. 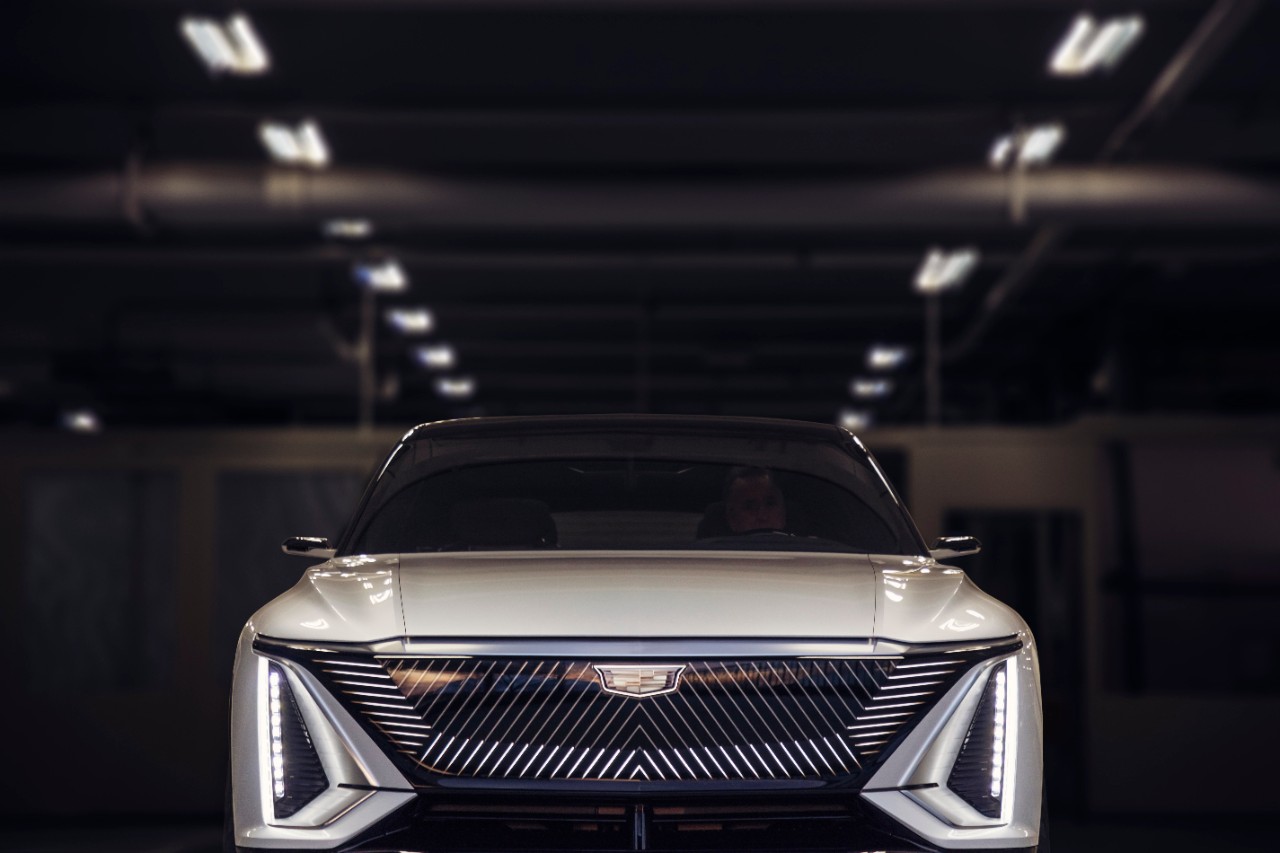 Before I get to my impressions of these events, let me first applaud the carmakers for pivoting online in a timely and efficient manner. Good on them for being able to meet the challenges of staging digital reveals safely while also providing vital information for many highly anticipated new models.

All debuts I’ve watched as of this writing have been staged outside of Canada which is to be expected. While the tradition makes sense given premieres often take place in carmaker home markets, I’m still left wondering how these vehicles will be rolled out in Canada. What differences, if any, will exist for Canadian market models when they arrive here? Secondary events in Canada after the global reveal would be helpful for explaining any differences that may exist for Canadian-market models.

Each unveiling I’ve seen has had impressive production values which is one of the reasons why I think they are likely to continue after the pandemic ends. For static reveals, where the car is simply shown, digital makes a lot of sense. Not only can money be saved, but manufacturers can marshal their resources to create slick presentations with cutting-edge tech that can be rolled out at a time of their choosing and then later spun off to support other marketing and advertising efforts.

Lastly, some reveals I’ve seen are for vehicles far out on the horizon. And while I can appreciate that it’s never too early to start the marketing cycle, I am curious as to why General Motors felt the need to talk about the Lyriq in 2020 when it won’t begin production until late 2022 as a 2023 model. Three years is a long time between reveal and launch. Then again, it provides plenty of time to create interest, which GM will need as it prepares to unleash a wave of new EVs.