Could Modern Insurance Be Right for Your Collector Car?

Collector car insurance could offer you coverage that recognizes your car is special.

If you drive a car that’s unusual, odd, old, or just underappreciated, then there’s a good chance you’re concerned with how your insurance company looks at the car. You might know that cars like your Integra Type-R have sold for six figures at the right venue, or that the strange rear window in your Chevrolet Monte Carlo is the difference between a quick trip to the auto glass store or a long and expensive ordeal after an errant stone strike – but your insurer might not care. They’ll look it up in a book and give you an offer based on that, and then if you want to keep your wrecked vehicle you could be looking at jumping through hoops.

That’s why specialty insurance exists. Cover for your interesting vehicle, old or new. You want an insurer that understands your needs, your attachment to, and the uniqueness of your vehicle. Collector car insurance isn’t new in Canada, but it’s not yet well known. It’s not the right solution for everyone or every vehicle, so here’s a guide to what it offers and if collector car insurance is right for you.

There’s really only one major choice for collector and specialty car insurance in Canada at the moment, and that’s Hagerty. If your current insurer offers it, and quite a few do, it’s likely that they’re selling you Hagerty’s product, which can make for an easier solution if you bundle home and auto with one provider.

We spoke with Amy Pearson-Blay, Hagerty Canada vice-president, for more information about what classic and collector car insurance does and doesn’t offer.

You know that muscle car is a classic, but does your shockingly 1990s sedan qualify? “We like post 90s vehicles as well. So if you’ve got like a 1991 Honda Civic that you drive occasionally, that’d be something we’d look at,” said Pearson-Blay. She said that collector and classic cars means, to start, vehicles that aren’t daily driven. “So we would be looking at cars that are used to go out for drives on the weekend. We like cars that are used to drive to work once in a while. We also like cars that are used to take driving, to meet some friends to go on a group drive, we love that.”

They’ll even cover that Amphicar, on land and water. “Aside from collector vehicles, we actually insure old boats as well. Antique boats,” Pearson-Blay said. Old military vehicles, antique cars like a Model A, and amphibious vehicles can all be covered, as well as modern exotic cars. Even collector trailers. 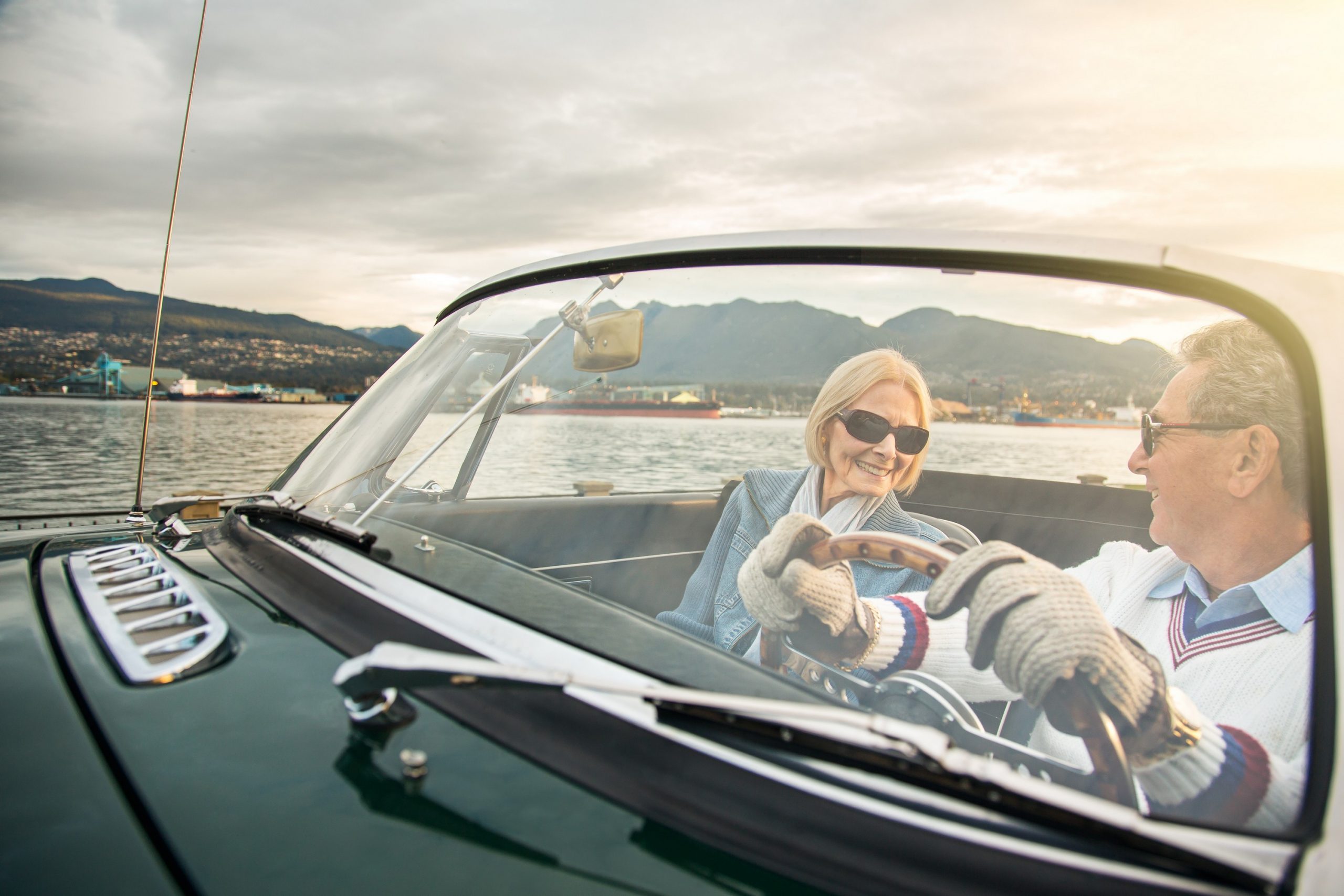 They do prefer enclosed parking like a garage, but other storage types will be considered. Street parking, on the other hand, might not make the cut. And all drivers in the house must have a daily-use vehicle with corresponding coverage.

Not every vehicle can be covered, and their website lists vehicles like those used for camping, highly modified tuner cars, Cobra replicas, right-drive cars, and a number of others as “vehicles that may not qualify.” It’s also not track day coverage, something that’s tough to find in Canada.

Because you’ll need a daily driver, the coverage assumes less use of the vehicle, allowing possible savings. “We’re more of like a part-time driver. And because of that reduced drivability of the vehicles that we insure, we actually can save people up to 41% on their, on their insurance,” said Pearson-Blay.

Pearson-Blay said that Hagerty is a company of car people. “We really understand special cars, and the relationship that our members have with their special cars.” She said that Hagerty has a team of appraisers watching the market to spot when vehicles are increasing in value, so they can notify you and adjust coverage. They’ll also already know about the car just like yours that sold for big bucks at auction last month. In-person appraisals aren’t required, and Pearson-Blay said that, “when somebody comes to us says, hey, this is the type of vehicle I’ve got, we’re like, yeah, ok, we’re good. We know what we’re talking about and this is what we can help you with.” Their Guaranteed Value coverage lets you and the insurer choose the valuation for your vehicle, avoiding low offers if you make a claim. 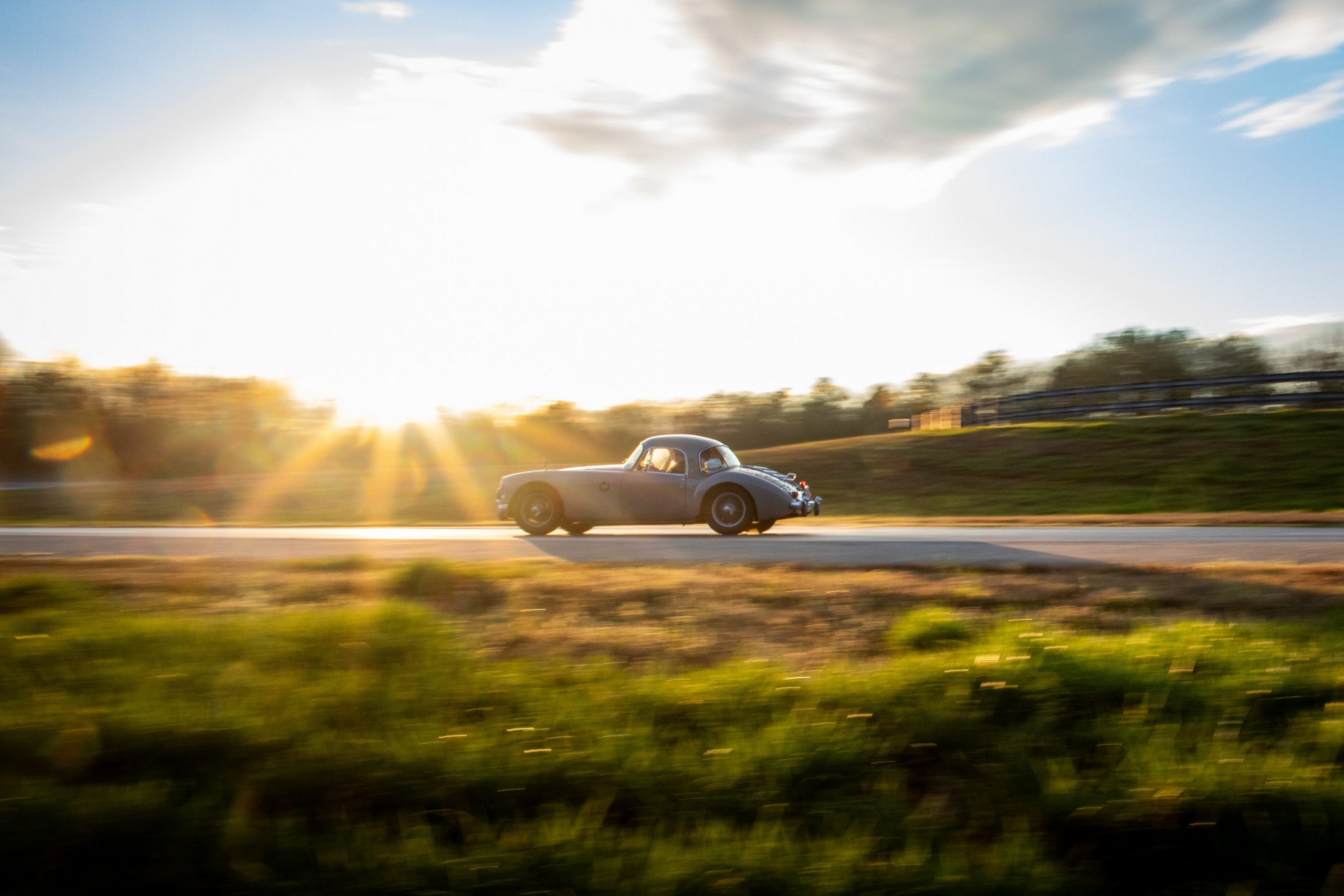 If you’ve got an older car, you know that there may be entire years where the car is in pieces in the garage. Coverage is offered for that, too, with values increasing as you finish the restoration. An endorsement called Cherished Salvage will give you your car back in the case of a total loss, for no extra charge. “We just recognize our members love their cars. And even though they’ve been to a total loss, they still want to bring that car back to its original glory, which is really neat.”

If you have a car, truck, or SUV that you drive for the love of it, even if it’s not a sports or muscle car, collector car insurance could offer you coverage that recognizes your car is special. But if you can’t meet the conditions, it’s worth a talk with your current insurer to see if they can give you the cover you need.