This year the CIAS is giving five car nuts a chance to showcase their beloved rides as part of the Your Auto contest to win $5,000.

Car people love to talk about their vehicles, but it can be hard to find a receptive audience eager to hear about model numbers, engine displacement and body styles.

But this year the Canadian International Auto Show is giving five car nuts a chance to showcase their beloved rides as part of the Auto Show Your Auto contest.

Seventy-five hopefuls submitted their cars and five were chosen, with the finalists facing off in front of a panel of judges as well as the voting public to win $5,000.

The five vehicles that made it to CIAS are a richly mixed bag of civilian wheels, from a humble “people’s car” to a hot rod.

Les Tokar, a tech entrepreneur from the Niagara area, has travelled all over North America with his wife, Karen, in a brand-new, customized Corvette Z06 that most people would save for track days. The couple covered almost 16,000 kilometres in 23 days from coast to coast and back again. He says that luggage space was scarce but thanks to an interior by Caravaggio Corvettes, they felt fresh even after fourteen hours behind the wheel. DaSilva Motorsports recently updated the engine to push out 720 horsepower. If he wins, Tokar plans to donate his prize money to Veterans Emergency Transition Services (VETS) Canada. 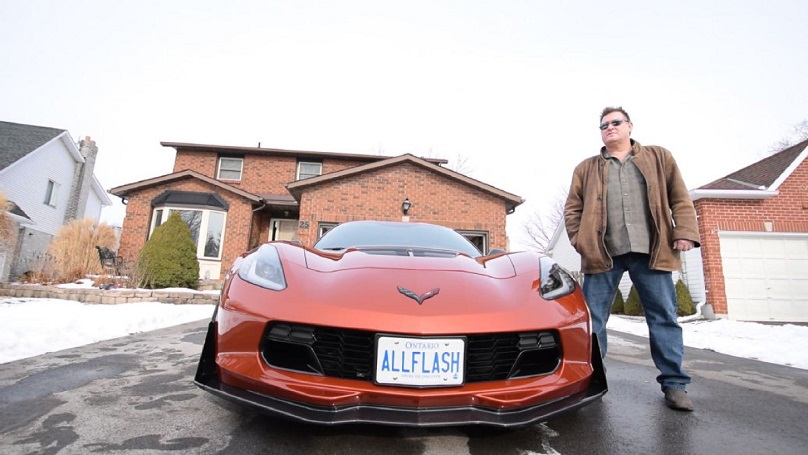 Daniella Sementilli, whose father is a mechanic, drives her heavily-modified Mustang GT to work, school and the drag strip. She purchased the car from American Muscle, who upgraded it with a Boss 302 engine, a supercharger, fuel injectors, new intakes and exhausts, Ford racing gears, a Hurst shifter and everything else necessary to pull almost 700 horsepower. Sementilli plans to build out her daily driver even more as she goes on her way to launching her career as a racer, where she wants to encourage more car fans to bring their daughters to the track. 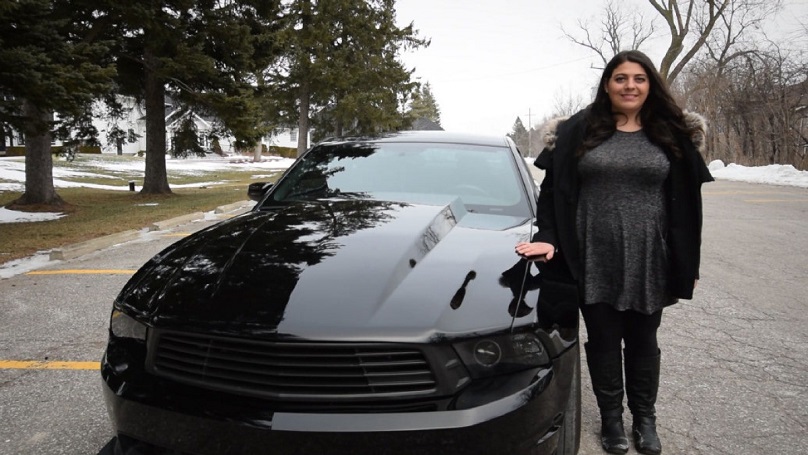 French-born Lagourgue was given his 2CV as a birthday present by his father in 2002, and had to make sure the nearly 30-year-old car was ready for the drive back to Toronto from Halifax’s port. A construction manager for the Eglinton LRT line, he grew up looking over the dashboard of his father’s utility version of the 2CV — the French counterpart to the VW Beetle. The little car has always been on his auto bucket list. He says that people have responded well to its quirky charm since his road trip through the Maritimes to bring it home, and it still gives him broad smiles and thumbs up today. 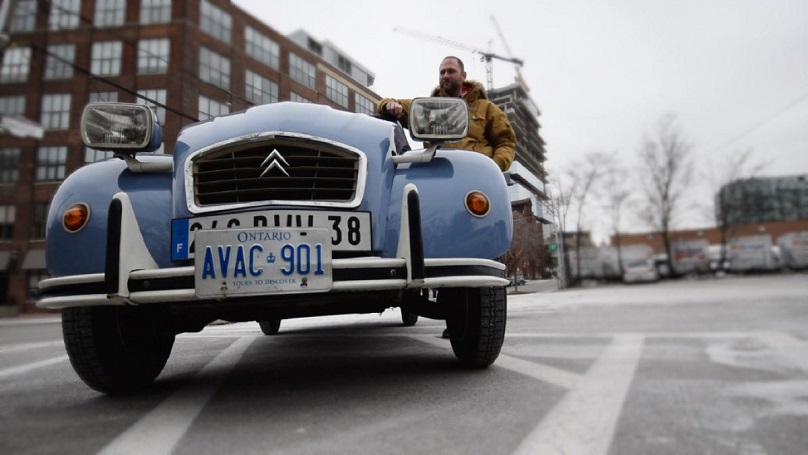 Growing up in Israel, Sigi Marsi loved his father’s early model Mustang and dreamed of owning his own one day. Now living in Toronto, the 30-year-old mechanic was on his way to Montreal within a day of answering an ad for a yellow and black Mach 1, which was being sold by an auto shop after the original owner sold in distress when bills from a rebuild reached too high. It’s a long way from his first car — a 1991 Hyundai Excel his dad bought him from a scrap yard. The striking ’Stang, with its long hood and fastback, is from the last gasp of the muscle car era. Marsi has done little to update its original condition apart from a new head gasket, ignition and radio — though he says he’s stashed the original, with its AM-only radio and 8-track, just in case. 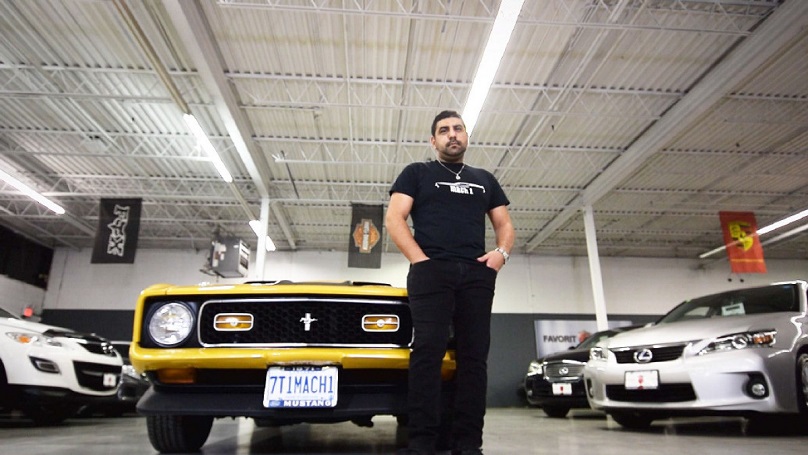 Mike Livia had only built a chopper when he went to an Ohio car show five years ago, and then he decided to build a classic hot rod. After a false start with a 1932 Ford sedan that was too nice to cut up, he found a truck cab in South Dakota on eBay and decided to marry it to a ’51 flathead V8 he’d bought for the sedan. Working with Radical Restorations in Barrie, the Aurora-based bookbinder put together a chopped and lowered monster with luxurious copper accents and a mahogany truck bed that won its class at the Cobble Beach Concours D’Elegance. “Stopping to get gas is the closest thing I’ll ever get to being a rock star,” Livia says. “People stop and take pictures.” 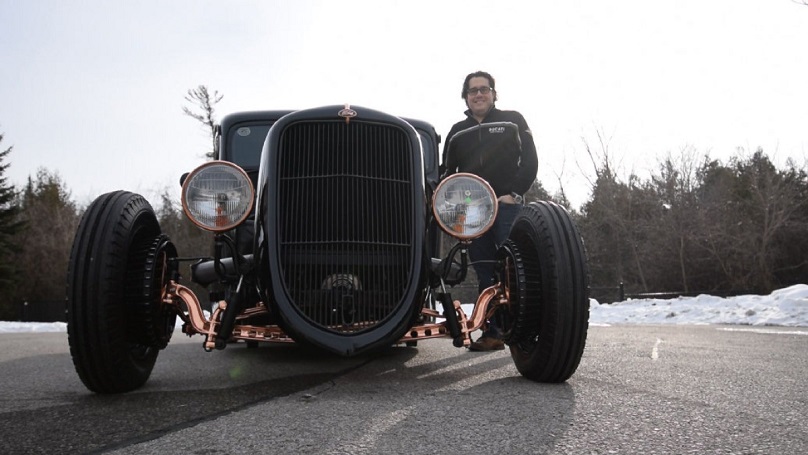