Consumer Confidence, Deals and Downsides of Buying a Car Today

What does it all mean? Well, if you're shopping right now it's a good time.

It’s a strange time for car buying (along with everything else), and that means consumers questions, worries, concerns and options that were rarely, if ever, on the table before. If you’re worried about buying a new car or truck but feel the need for one more than ever before, then you’re not alone. We’re here to help.

In April, the first full month where most of the country was shut down, auto sales fell 76 per cent. But they’ve quickly recovered, and now monthly sales are nearly back to previous levels. What drove the steep fall and quick rebound? Scotiabank Director, Fiscal & Provincial Economics Rebekah Young told us that there “was a very dire outlook at the economy,” closer to the start of the year. “Dealerships would basically be shut down for three months,” she said analysts had expected.

Dealers ended up not closing at all in some provinces, with even Ontario and Quebec reopening more quickly than expected. Total sales in July 2020 had recovered to just five per cent lower than July 2019. More importantly, with fleet sales making up around 20 per cent of total sales in a normal year, and most fleets (especially rental cars) not showing the same recovery, “that means household or retail purchases of cars have been stronger than they were last year,” Young said.

So why are more people buying cars in a pandemic, when jobs are far less certain than they’ve been since at least 2009? “What we’re looking at is, first of all, how much has this [recovery] been the government support measures,” said Young. “You get a small financial windfall in the form of a CERB payment or some other stimulus payment. Some households definitely needed it, whereas for others it was a positive.” She said that CERB benefits came to about 20 per cent higher than aggregate wage losses during the same time. “So, we do know, on average, Canadians got more money than they would have through their normal working conditions.” 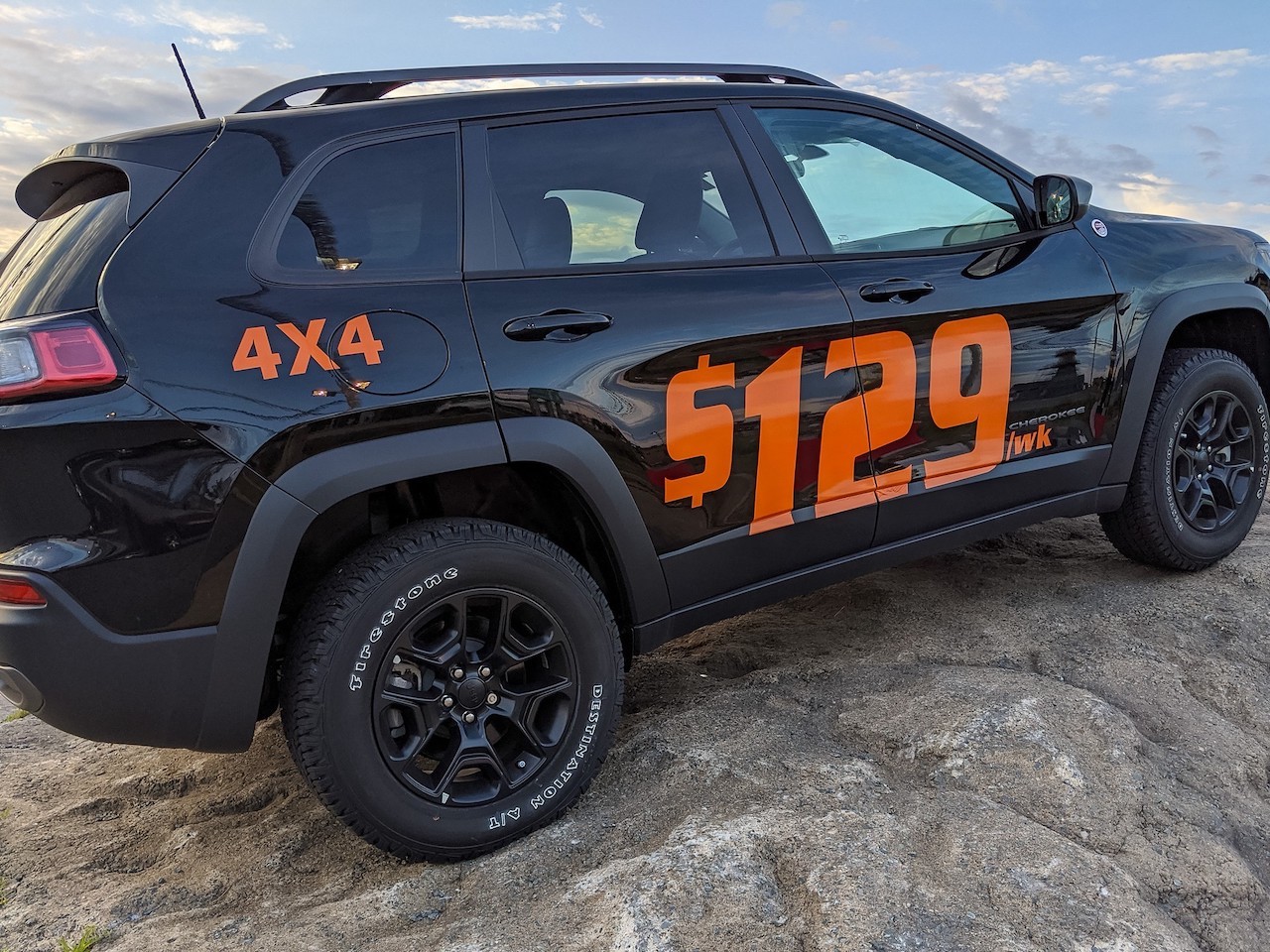 President and CEO of Insurance Insight Robert Varga echoed this and said that while some have been devastated in this crisis, there is “another group… that actually saved money,” and added that some have come out ahead.

It also helps that jobs are coming back. Statistics Canada said that the unemployment rate fell to 10.9 per cent (from around six percent pre-pandemic), with the country gaining around 1.5 million jobs in June and July.

While many are working from home, others are beginning slow returns to the office and jobsite. Many Canadians are now weary of public transit, taxis and ride-hailing, pushing them toward private vehicles. They’re also almost as much as before and are taking more driving vacations than in the past. Young said that this had economists watching the early rebound closely to see if “it is a structural change in demand” or temporary. Young said her forecasts were conservative but expect sales to stay strong for the summer then dip, with a slow 18-month climb back to pre-pandemic levels.

With jobs and sales returning, should consumers jump back into the fray, or should they be weary?

It comes down to consumer confidence, said Varga. “It is the biggest question mark right now. The one thing that gets industries and economies back on track.” Varga said that in 20 years Canadian consumer debt has climbed from $1.03 for every dollar earned to $1.78. making weathering a storm difficult when it comes to things like car payments. “In order to afford it, they finance over longer terms.”

Experts will give you a range from 10 per cent to more than a third of your monthly income when it comes affordable payments. But if you lose employment during a pandemic, that number probably doesn’t matter. Especially if you, like most, don’t have a safety net of savings to help out. 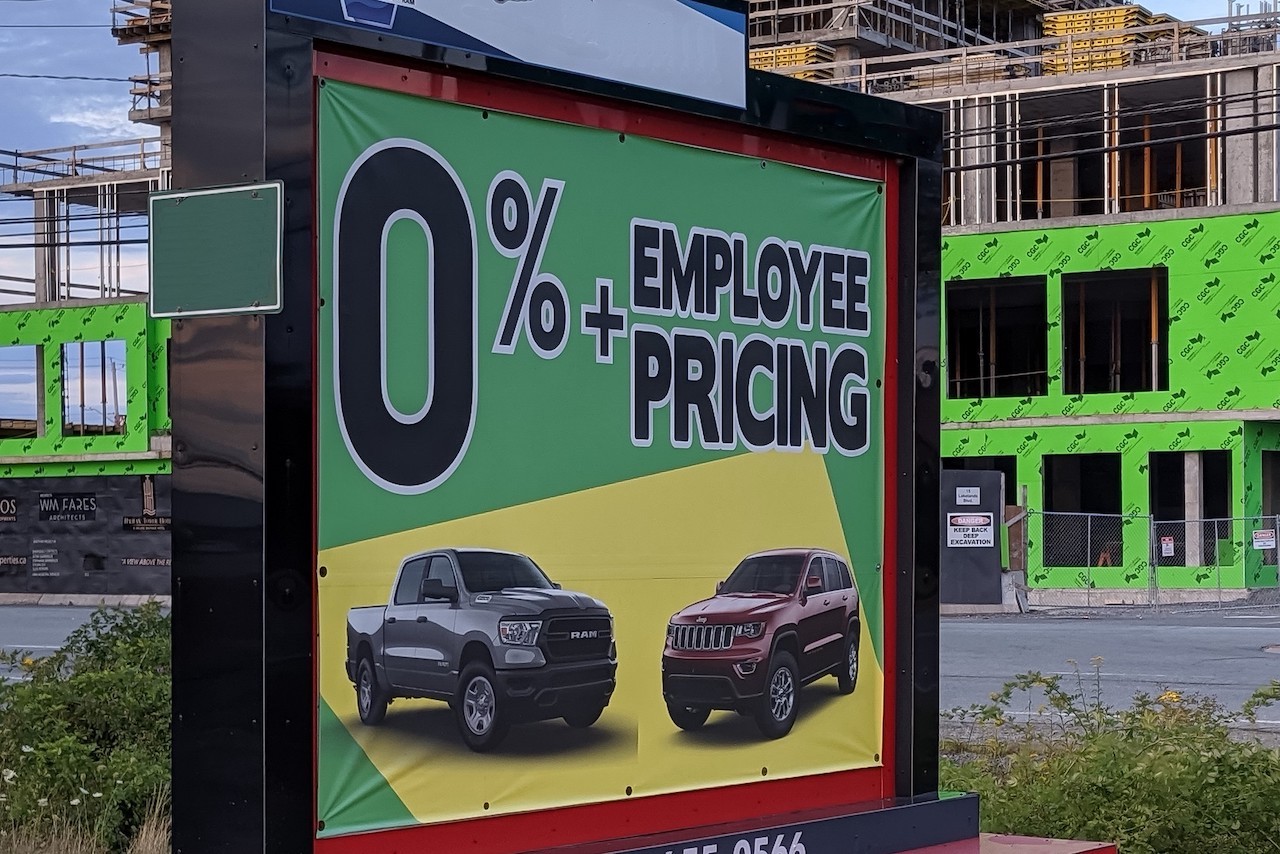 Many automakers are offering deferred payments or making payments for you, and banks are still happy to lend. Scotiabank’s Young said that she expects auto loan interest rates to continue to decline, helping make vehicle purchases more affordable.

Varga offers a pair of alternatives to pushing back payments. The first is called Walkaway and it’s an insurance product offered through dealers that lets you give back your vehicle in the event of a major life change like job loss. The company also offers products that can make some payments for you, keeping you in your car until you get back on your feet.

The second wants to have that on a national level. Kickstart Confidence proposes a government fund that would pay negative equity on a vehicle in case of unexpected life events. Like CMHC for new vehicle loans, but only covering the first year of ownership. Varga said “it’s absolutely a confidence booster in selling big-ticket items like cars.” He said that using data including Hyundai’s offering Walkaway service in the U.S. in the 2008 recession and seeing sales climb eight per cent in a down market, they believe that the increased sales and tax revenues would be a net benefit to government coffers and to buyers. And offer an alternative to corporate bailouts in the auto sector.

What does it all mean? Well, if you’re shopping right now it’s a good time. There are some very low interest rates to be had with a combination of government assistance and insurance options to help you if you lose your job after purchase. We aren’t seeing the deals of 2008-2009, thanks to a combination of production stoppages and the quick sales rebound, but now is a good time to buy. If you can find the vehicle you want, that is, because some popular models are in short supply for now. 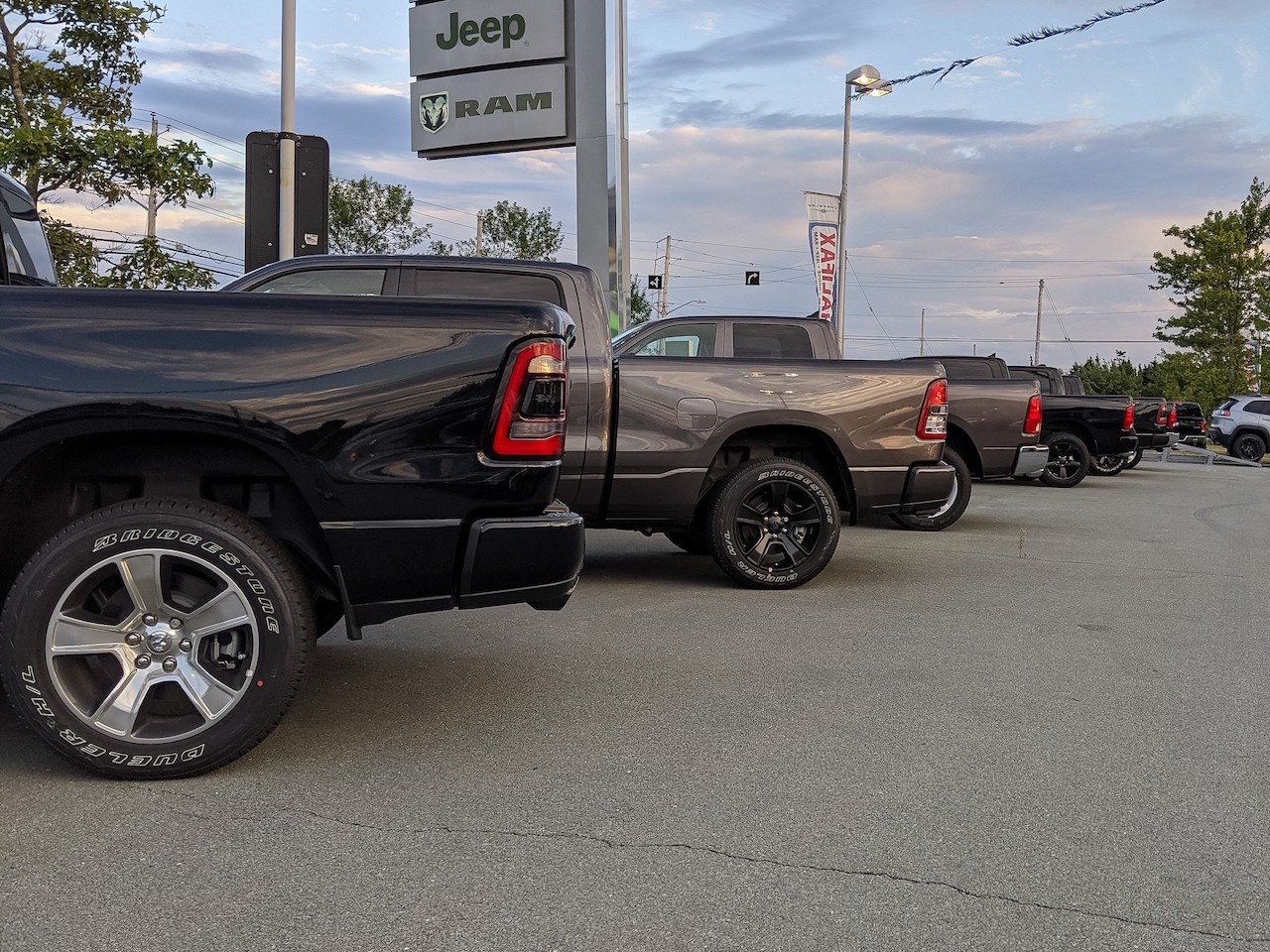