Connectivity, digitalization at the top of automotive industry’s priorities

Companies that best convince customers that they are trusted data hubs will be the ones that succeed.

Well beyond the normal evolutionary progress of technology that has defined the auto industry from its inception, the next 10 years promise to be a decade of disruption.

That’s not just some offhand prognostication; it’s the consensus of 800 senior executives from the world’s leading automotive and related companies who were interviewed for KPMG’s 17th annual Global Automotive Executive Survey.

These executives see definite disruption ahead, according to Dieter Becker, Global Head of Automotive at KPMG International. Disruption resulting from a new digitalized and connected world.

In this year’s survey, digitalization and connectivity skyrocketed to number one on the executives’ strategic agenda from now to 2025. They were just ninth and tenth on that list in the past two years.

Perhaps even more significant, KPMG suggests that the centre of gravity of the customer relationship in a connected car is rapidly moving from the automakers themselves toward tech giants from Silicon Valley.

Auto executives are less optimistic than they have been about maintaining their traditional role in that relationship. They are coming to realize that, as customers increasingly expect to be constantly connected wherever, whenever, the business model is becoming more service-oriented and data driven. And that’s an environment with which the information and communication technology sector (ICT) is both more familiar and more comfortable.

More specifically, the focus is shifting from the car itself to the data delivered to and generated by the car, the driver and other passengers and devices within it. The major challenge, then, becomes management of that data. And the question becomes, who is best able to manage it? 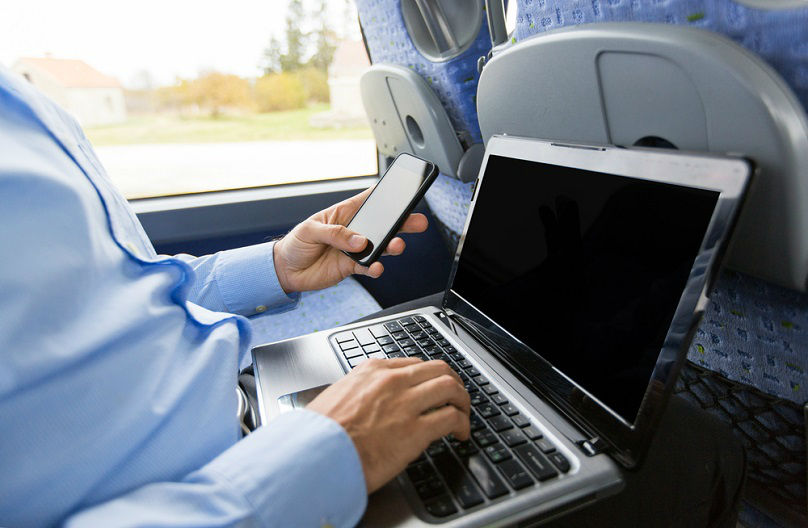 If the automakers can’t do it, someone else will. As KPMG points out, the companies that best convince customers that they are trusted data hubs will be the ones that succeed. And there are many anxious to fill that role.

Apple and Google top that list, and both have already made inroads into the vehicle with Apple CarPlay and Android Auto respectively. But they have no guarantee of domination.

A Seattle-based technology company called Inrix recently purchased another software company called OpenCar with intentions of providing an alternative in-car app platform — one that can be programmed into any vehicle to support a broad range of applications not limited to a particular smartphone.

Of course, that’s just one element of the disruption that’s taking place. Another big one is the advent of autonomous cars and technology, and along with it major progress in the areas of vehicle-to-vehicle (V2V) and vehicle-to-infrastructure (V2X) technologies.

As well as amping up their own capabilities in those regards — several automakers have research centres in Silicon Valley — auto companies are forming all manner of alliances with other enterprises. General Motors, for example, just bought a startup called Cruise that has developed an aftermarket autonomous driving “kit.”

Beyond the digital space, there’s disruption in the powertrain ranks as well, as automakers scramble to meet near-impossible fuel consumption and emissions regulations. They’re forcing ever-increasing levels of vehicle electrification, from micro-hybrids all the way to battery-electric and fuel-cell-powered vehicles.

It’s a challenging time for the auto business at all levels. But it’s an exciting time, too. And that’s the one thing that’s not about to change.