Winter in Canada can be summed up with baskets of toques near the front door and gallons of steaming coffee in our travel mugs. With most of our nation presently and interminably locked inside Mother Nature’s deep freeze, we thought it a good time to hot up a frozen racetrack and test some winter tires.

Yokohama knows a thing or two about rubber, having been producing tires for over a century. That’s no hyperbole – the company actually celebrated its centenary back in 2017, proving they’ve nailed the formula of bringing innovative and safety-enhancing tires to customers who give a toss about their car’s level of grip.

According to company brass, about 80 percent of Canadian drivers use winter tires, with the majority of those believing they have been saved from at least one accident thanks to the sticky properties of winter rubber. Your author can attest to a pair of recent occasions when this extra grip saved his bacon, so Yokohama’s statements seem reasonable. Building on this, the company sees this segment as its major growth centre in the immediate future.

“Winter tires are our most important product for driving global growth,” a Yokohama rep explained as we thundered around the icy surface of Circuit Mecaglisse, located a couple hours north of Montreal. “It’s always been in our goal to design safe and high-performing winter tires for our customers but, having identified some new opportunities, we’re redoubling our efforts in this segment.”

Which explains why Yokohama is set to grow their catalog of cold-weather offerings by introducing two brand new winter tires later this year. We can’t talk about them yet – stay tuned – but it is safe to say that drivers of both cars and SUVs will find a lot to like when these new products go on sale this autumn. 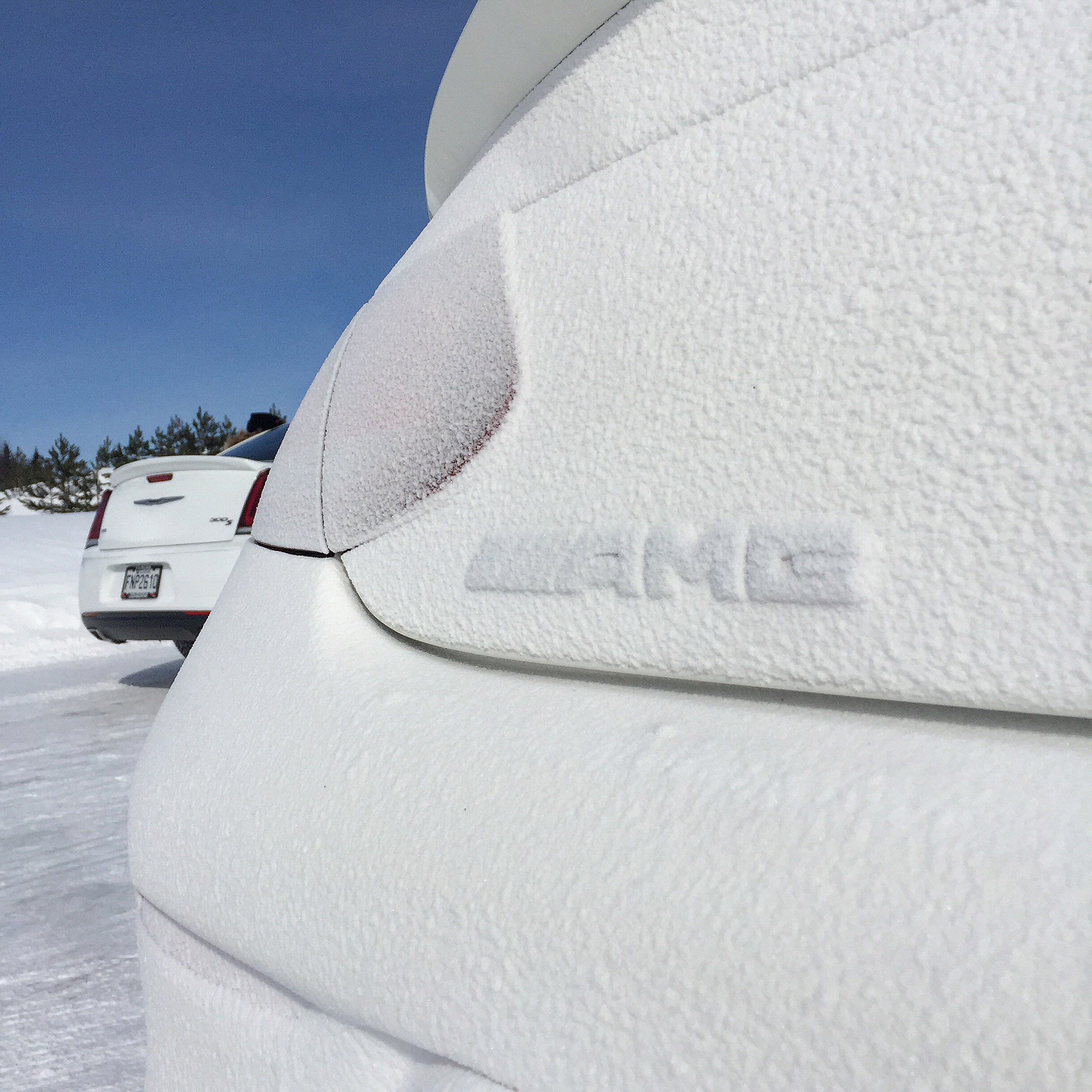 Hitting the track with the head honcho of Circuit Mecaglisse, a man who knows his way around a steering wheel, we clamber aboard a new Chrysler 300 AWD fitted with Yokohama BluEarth Winter V905 tires. This set of rubber is designed for customers who seek increased cold-weather traction but don’t want to give up all semblance of performance and spirited handling. Its tread is directional and comprised of a compound featuring end-locked silica, a material which allows the tire to remain flexible even as the thermometer dips into the nether regions.

First up is a wide a sweeping circular skidpad, lined with packed snow and covered in a thin veneer of icy glacier water. We’re instructed to hold the car at about 30km/h as we circle the pad, first in a counter-clockwise and then in a clockwise direction. The trick, he explains, is to keep the pedal and steering wheel inputs as minimal as possible, a technique which doesn’t upset the car’s weight balance.

It works, too. The Yokohama BluEarth V905s underneath the Chrysler silently go about the business of providing grip, using their mechanical and molecular structure to deliver a predictable and confidence-inspiring trip around the skidpad. In fact, once in the groove, your author is hardly moving the steering wheel at all; leaving it at about a half-turn with a consistent throttle input seems to be the ticket for a steady drive.

This, the instructor said, is the key to getting the most out of one’s winter tires. By keeping the gas pedal and steering wheel steady, a driver is asking the tires to only do the job of the moment. If one suddenly hammers the accelerator or wrenches the steering wheel, they are asking the winter tire to start doing a new job before it is finished with the job it’s already trying to do – be that a steering command, acceleration duties, or baking a Christmas cake. 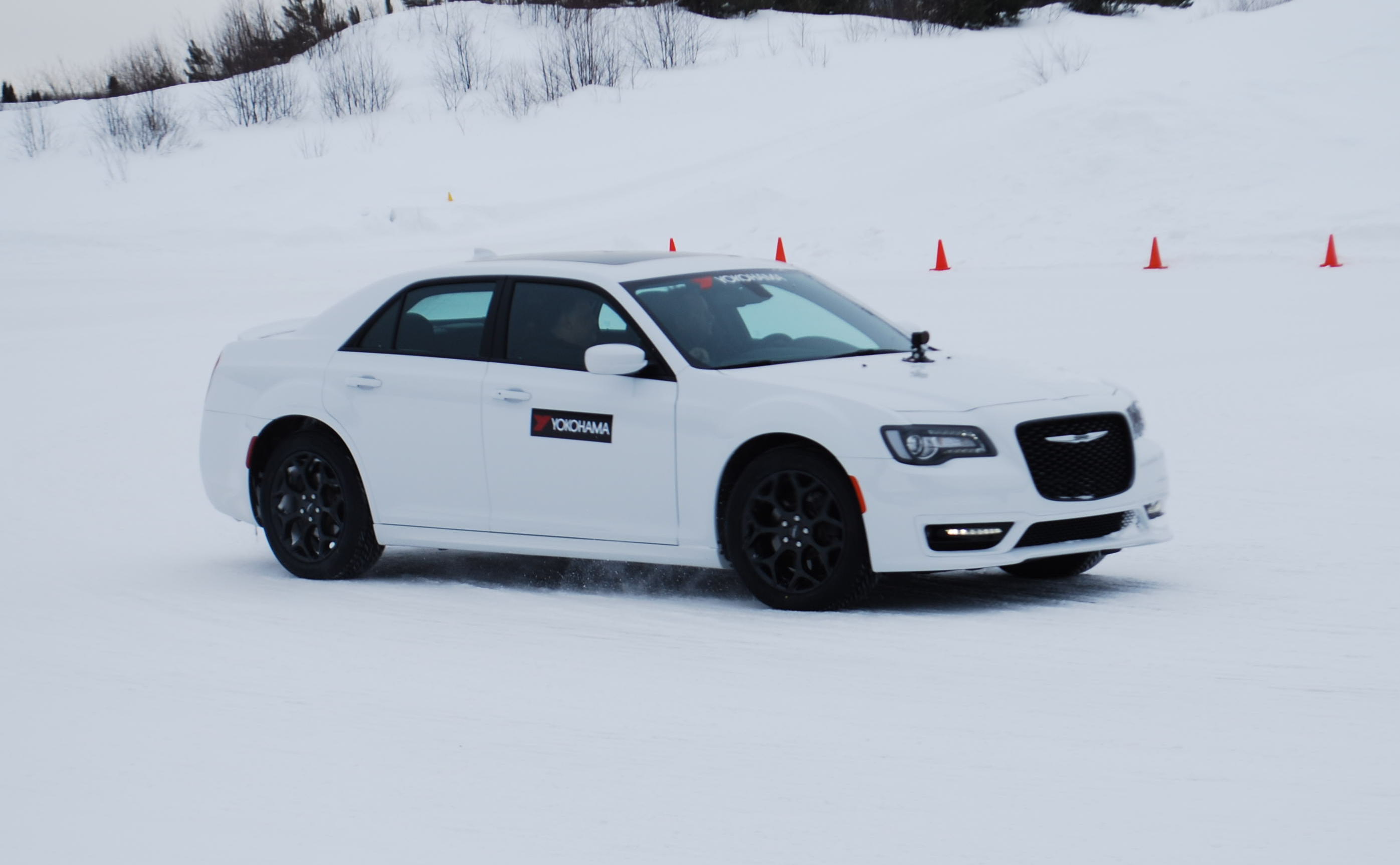 After intentionally stuffing the Chrysler into a deep mound of soft snow, simply accelerating straight out of the situation without fighting the steering wheel was an easy task. Again, allowing the BluEarth V905s to do their job without theatrics was the key to success.

Company reps did mention that the BlueEarth winter tire line has been around for a while but is having a tough time gaining market share. Your humble author thinks that may have a lot to do with its name, which conjures up images of economy and efficiency. If it were called the Yokohama RipSaw winter tire it would probably grab a lot more attention. It has the performance chops; all it needs is a sexier name.

The brand also has a series of non-studdable winter tires under the Yokohama IceGuard name which are designed to provide sure-footed traction in slick conditions such as those found on the vast majority of commutes endured by everyday Canadians. There is also a new-for-2019 Ascend GT tire which does not feature the ‘three-peak’ winter tire stamp of approval and is more about providing performance in wet and rainy conditions. Choosing the correct tire for your needs boils down to carefully considering your most common winter driving conditions, then making a decision to select the right horses for the right courses.

It’s worth reiterating that winter tires set themselves apart from their fair-weather brethren both mechanically (tread design) and molecularly (rubber compound). The inclusion of physical features such as sipes create extra gripping surfaces, while using material such as silica in their construction allow them to stay flexible in freezing temperatures.

Like that basket of toques near the front door, most people don’t really think about winter tires until they really need them. Fortunately, companies like Yokohama are thinking about them year-round. 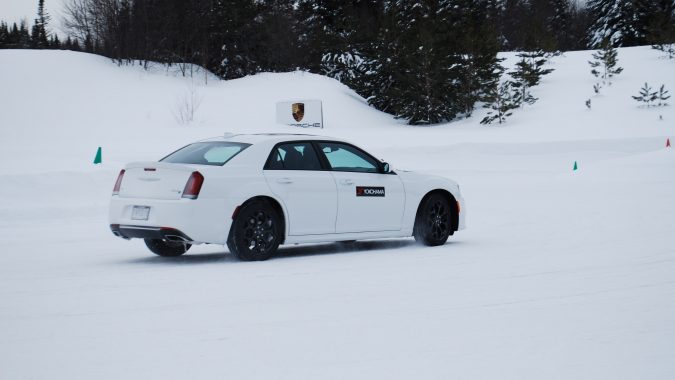 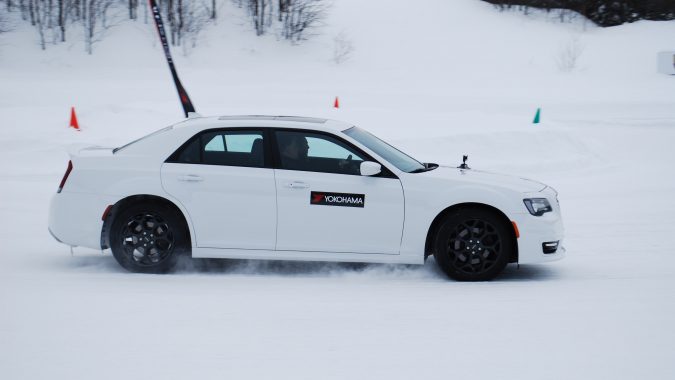 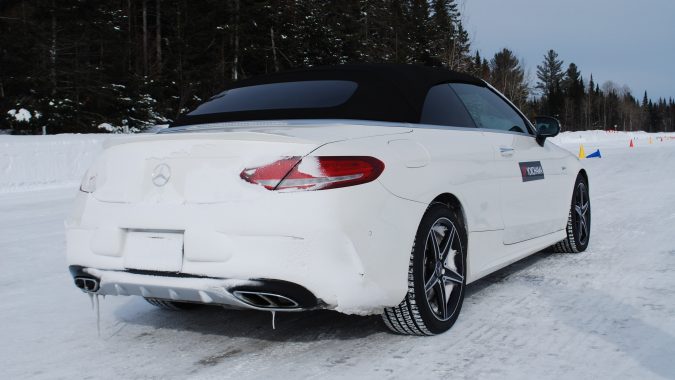 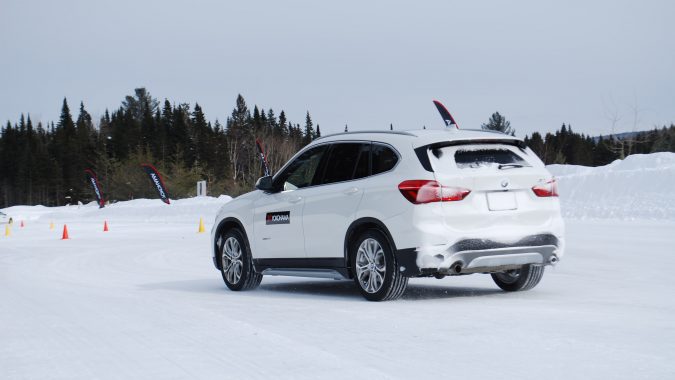