Tribute to an Auto Pioneer and Visionary

A passionate car enthusiast who left an indelible imprint on the automobile industry. 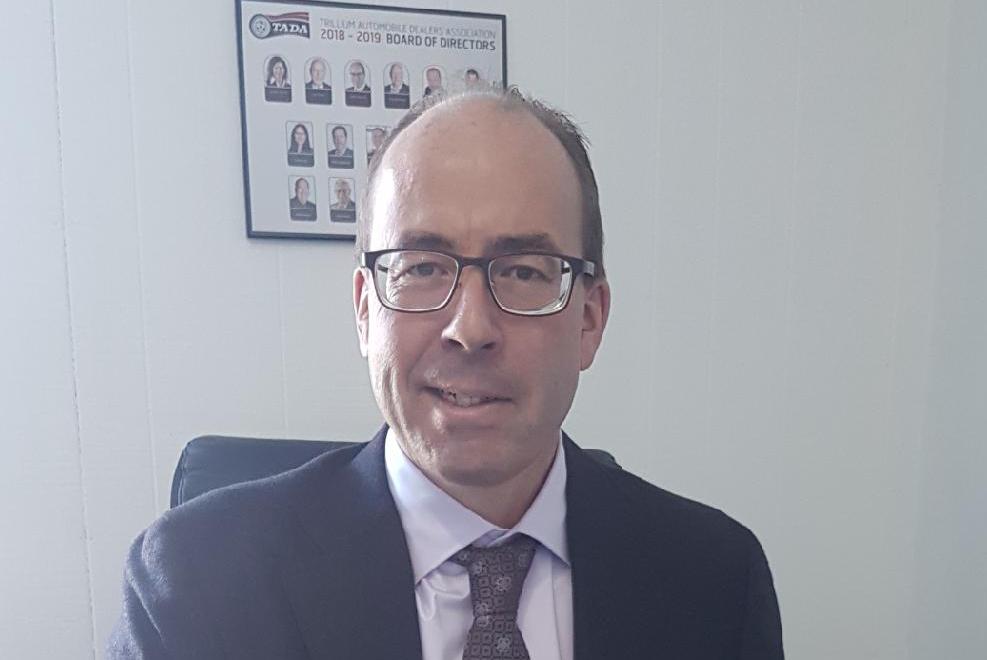 The recent passing of Lee Iacocca, at 94, made me pause to reflect on the life of a man whose incredible automotive career spanned five decades.

To say that Iacocca was an automotive executive would be like saying Wayne Gretzky played hockey. Iacocca’s career at Ford Motor Company and Chrysler Corporation had a profound impact on both companies, and on North American car culture.

He began working at Ford in 1946, in engineering, and soon requested a transfer to sales and marketing. While working as an assistant sales manager in Philadelphia, Iacocca initiated a “56 for ’56” marketing campaign on 1956 model year vehicles, which featured a 20 per cent down payment and monthly payments of $56 for three years.

During the 1960s, Iacocca was involved in the design of several well-known Ford vehicles, including the Continental Mark III, the Ford Escort and the iconic Mustang.

The Ford Mustang is one of the classic muscle cars that helped to define a generation. In its first year, 400,000 Mustangs were sold, and 10 million have been produced since the car was first introduced in 1964.

Over the past five decades, the Mustang has become an iconic brand, easily identified on the streets and featured in countless TV shows and movies, notably Bullitt, Transformers, Charlie’s Angels, Diamonds Are Forever, and Back To The Future II.

In 1970, Iacocca was named president of Ford Motor Company, and for the next eight years, he presided over the company with a string of successes and profitability, but his clashes with Henry Ford II eventually led to Ford firing him in 1978.

Iacocca’s second act in the auto industry began in 1978, when he was hired by Chrysler Corporation. At the time, Chrysler was struggling financially and on the verge of bankruptcy.

Iacocca began working to save the company by removing vehicles from production, closing plants, selling off divisions and laying off workers.

In 1979, Iacocca helped Chrysler secure a $1.5-billion loan guarantee from the U.S. government, which helped to turn the company around. Iacocca famously announced at the time that his annual salary would be $1.

In the early 1980s, as Chrysler was still struggling, Iacocca put himself in front of the cameras as a pitchman for the company’s mid-size K-car series and declared, “If you can find a better car, buy it.”

Being on TV suited Iacocca’s brash style, and his larger-than-life presence symbolized the excitement of the auto industry and Chrysler’s subsequent recovery.

In 1983, Iacocca helped steer the Chrysler minivan into production, which revolutionized the automobile industry in terms of its design and versatility. Until then, there was no family vehicle on the market that boasted good fuel economy and a spacious interior. With its boxy design, high interior roof and sliding side door, the minivan became a huge success and it saved Chrysler.

With his soaring popularity (ranked at number three, behind U. S. President Ronald Reagan and Pope John Paul II) in the early and mid-1980s, Iacocca was encouraged to run for the U.S. presidency. Although flattered, he declined the offer.

During the height of Iacocca’s popularity, he co-authored an autobiography, which became a bestseller. He co-wrote two more books, one in 1988 and another in 2007.

After retiring from Chrysler in 1992, Iacocca was involved in several business interests and philanthropy efforts, including fundraising for Type 1 diabetes and for his alma matter.

Lee Iacocca was a pioneer, an innovator, a visionary and a passionate car enthusiast who left an indelible imprint on the automobile industry. 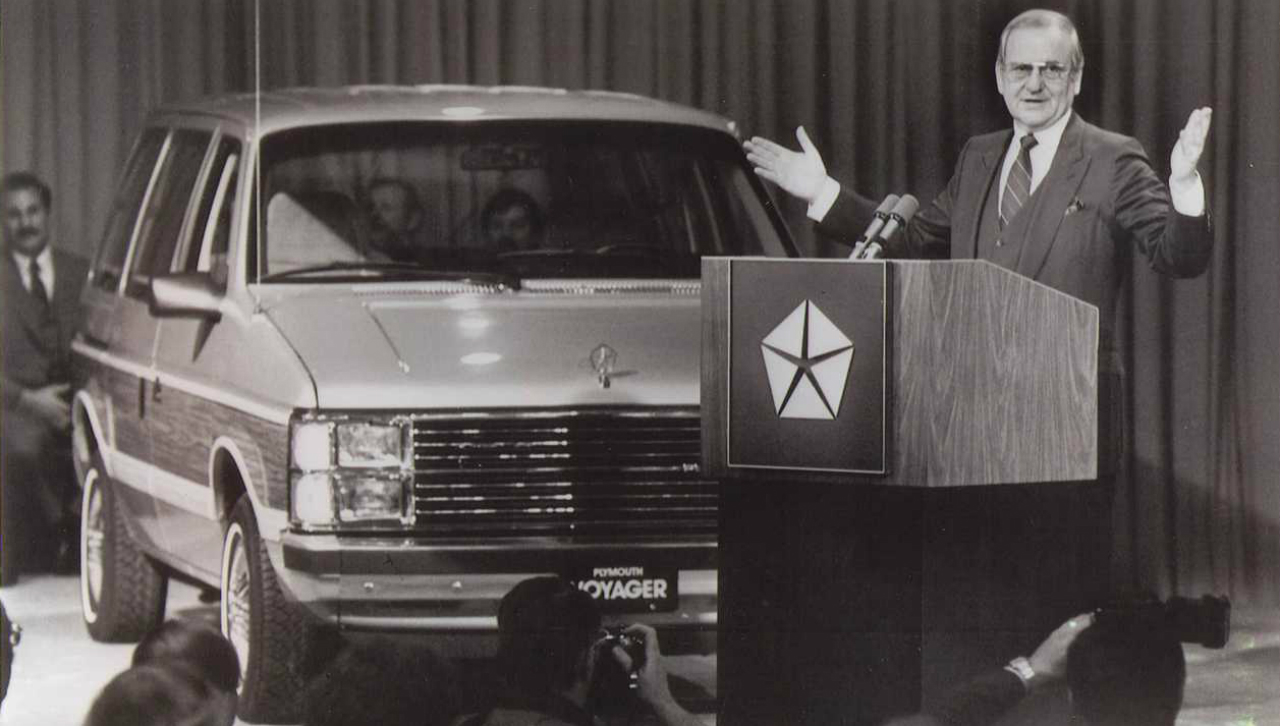 This column represents the views and values of the Trillium Automobile Dealers Association. Write to president@tada.ca or go to tada.ca. Cliff Lafreniere is president of the TADA and is president of Pinewood Park Motors (Ford) in Kirkland Lake. For information about automotive trends and careers, visit carsandjobs.com.