More of a journey through time than a day at the museum, the Walter P. Chrysler museum is a diamond in the rough of Auburn Hills.

No longer open to the public, the building itself is not hugely spectacular to behold, especially when compared with the out-there architecture of the European museums for Porsche and Mercedes. 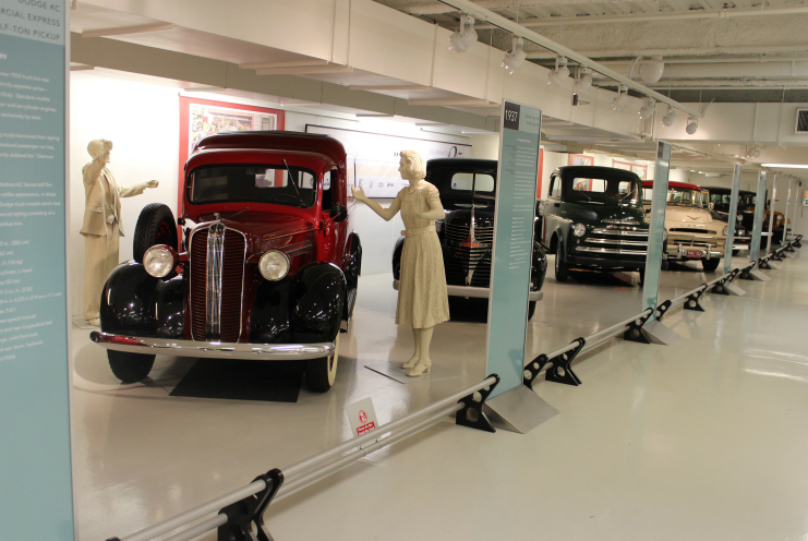 The Walter P’s rust-coloured marble and glass exterior does, however, lend a monolithic presence to the 55,000-square-foot facility.

Once inside, the exhibits are bathed in natural light through the all-glass roof. The first exhibit is impressive: a two-storey pillar with a rotating display of three Chrysler concept vehicles.

The entrance is one of three large galleries in the museum, two of which serve not only as vehicular exhibits, but also as a sort of snapshot of the world at the time. For example, each classic car has a sign detailing the car, plus a listing of bread and fuel costs of its day.

In the first gallery, a wall features a timeline of news clippings. There’s also a Second World War-themed section. 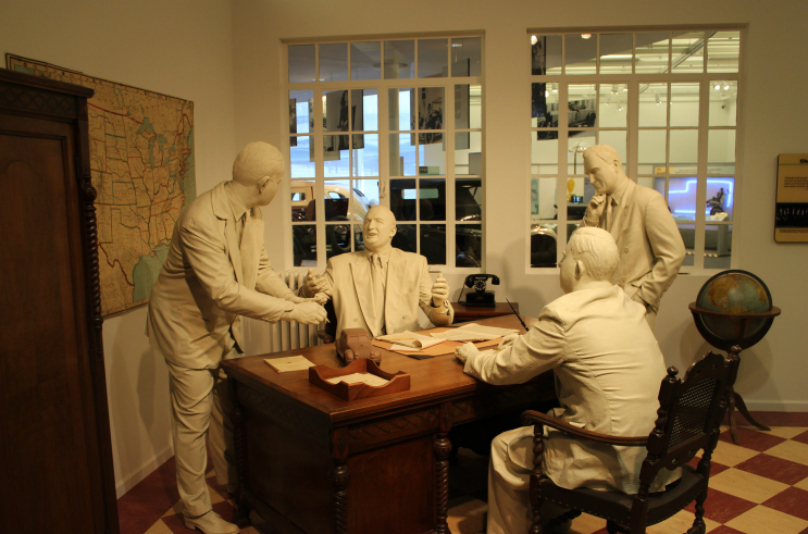 He credits fellow designer and archivist Otto Rosenbusch for paving the way to the 70-car collection in the museum.

?In 1980, he was smart enough to know to protect these cars,? Robinson says of the many concepts and prototypes that sat gathering dust in a dark warehouse in Detroit. If it weren’t for Rosenbusch, we may never have seen these great vehicles.

How great? How about the first car to bear the Chrysler name: the B-70 Phaeton Concept? At the time, the public only saw this car parked on the street outside the 1924 New York Auto Show, because concept vehicles weren’t allowed inside.

?Even though the car wasn’t in the show, it stole it,? says Robinson.

Or what about a 1934 Chrysler Airflow, the first American production vehicle designed to lower drag?

The first minivan? You bet. It’s all here, and it is fabulous.

In the basement level, you’ll find a Willys MB Jeep, a 900-horsepower concept that starred in The Wraith in 1986, and a Dodge La Femme mid-size sedan (political correctness be darned, it seems, in 1954). 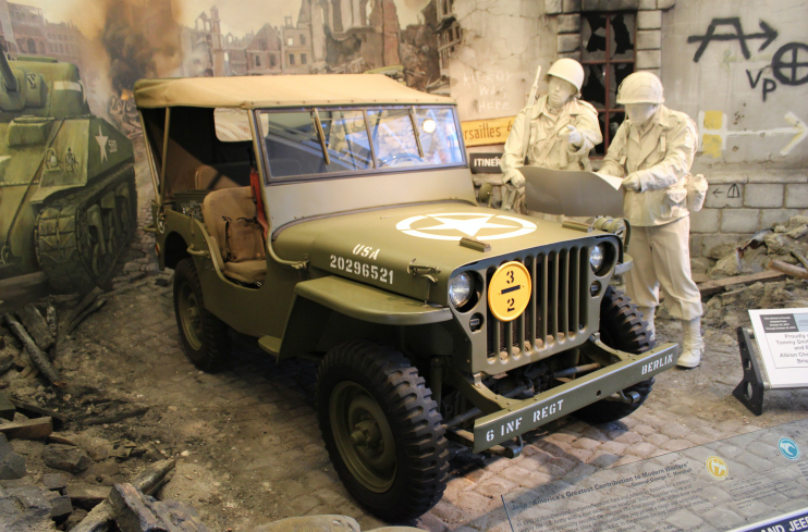 Also on the lower level is a rotating collection that includes all manner of race cars, Dodge’s pickup truck lineage, and a copy of every production Hemi-type engine built between 1952 and 2003, with names such as Firedome and Magnum.

The engines do a good job of tying the whole ?museum as timeline? theme.

Unfortunately, the museum lost its status as a non-profit organization in 2012, since it wasn’t receiving the public financial support required for that designation.

Chrysler was forced to step in and either take full control or shutter it. Now, it’s open only for company events, special public exhibitions and invite-only visits like ours.

It may not be quite the display of classic Americana as, say, the Henry Ford Museum down Telegraph Road in Dearborn, or as vehicle-rich as GM’s collection in Detroit, but there are many gems to be found here. 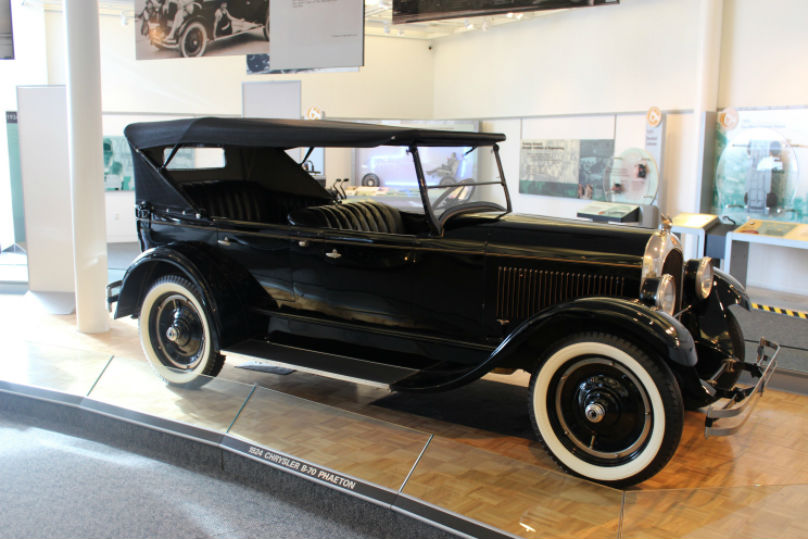 Dan Heyman, Special to the Star