The Hagerty Family Car Fest brings families together and allows young adults to get the rare experience of piloting manual transmission classic cars.

Story and photos by Kunal D’souza

The driver centric cockpit, the shifter and the gauges are still prominent in my mind. It looked like the cockpit on an airplane—another one of my childhood obsessions.

Something almost intangible about that car sparked my interest and my curiosity, and has remained near and dear to my heart ever since.

It’s why I still love the 3 series today and have owned a few examples over the years.

That E30 is now a classic car (in my mind anyways) and I still think it’s one of the best BMW has ever made.

And no one knows classics like Hagerty, who just happens to be the leading insurer of Classic cars and boats worldwide.

Naturally I had to check out the first ever Hagerty Family Car Fest held at the Edenvale Aerodrome in Stayner, Ontario. Close to the popular Blue Mountain resort town this was the perfect opportunity for a family trip. Having recently become a father, I was excited to take my son to his first car show. He might not remember it, being an infant and all, but it’s never too early to start.

On what felt like the hottest day of the year, the green grassy fields of the Aerodrome were lined with rows of gleaming metal and chrome, as local enthusiasts from near and far gathered to show off their prized classics. 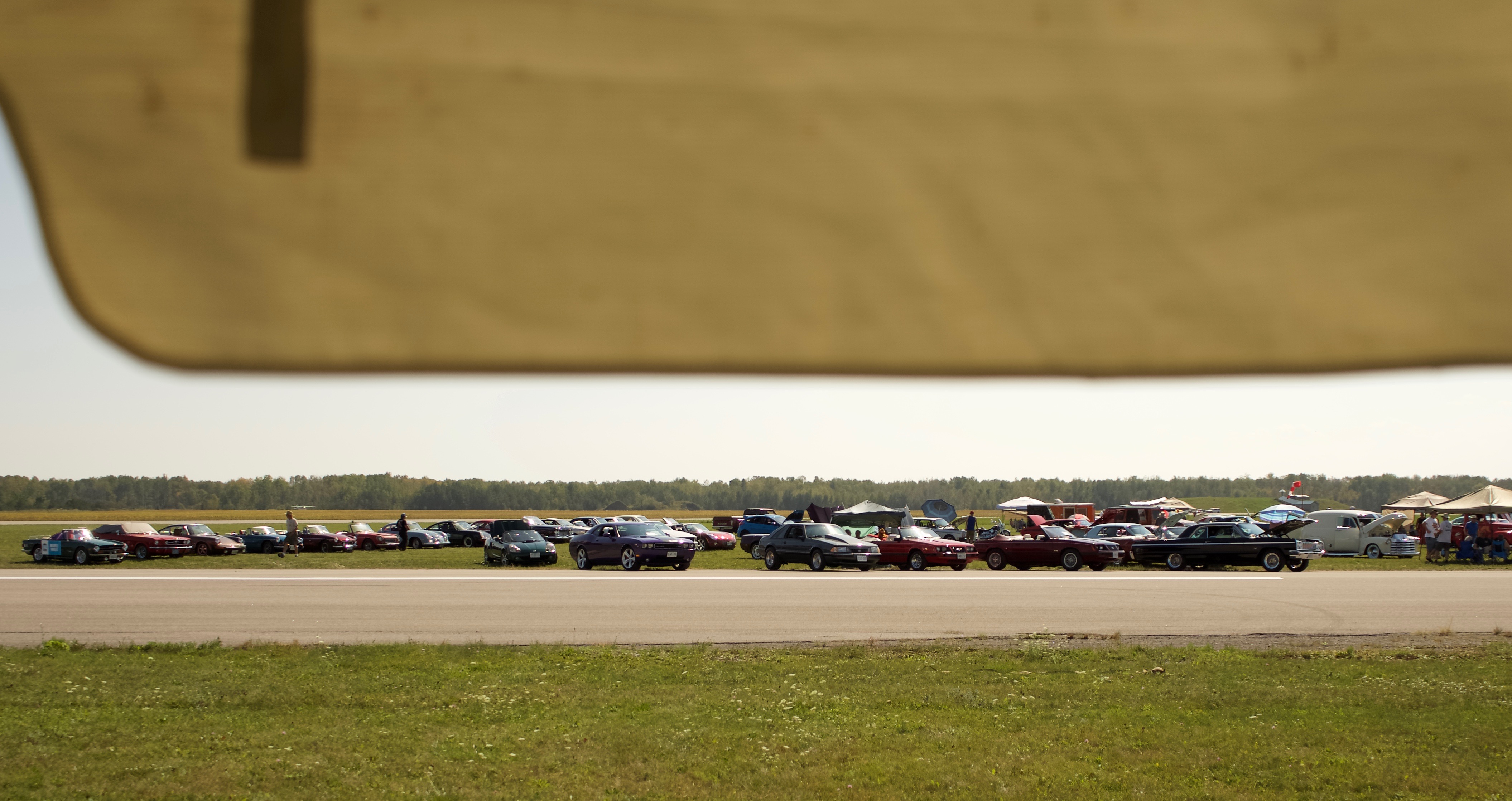 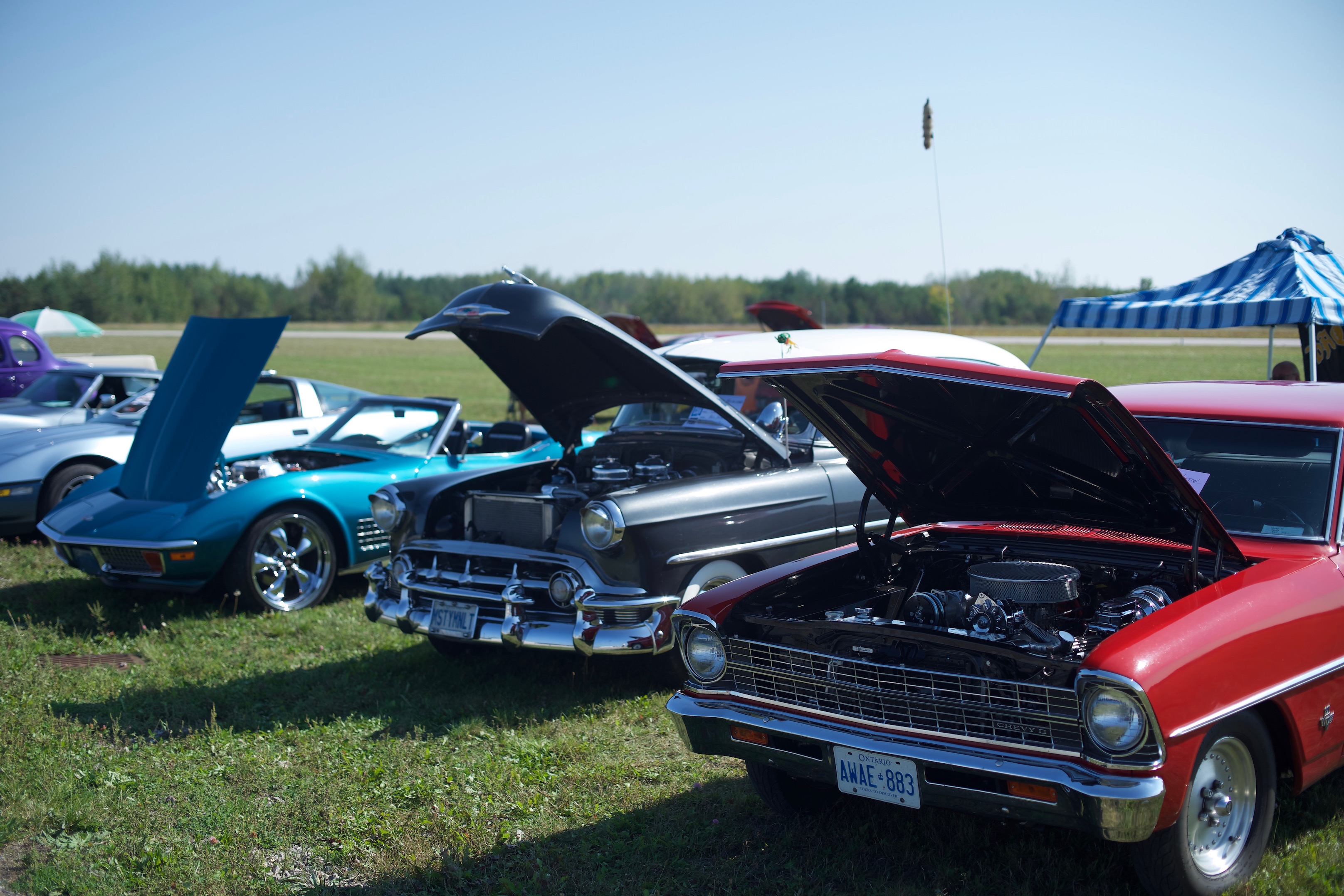 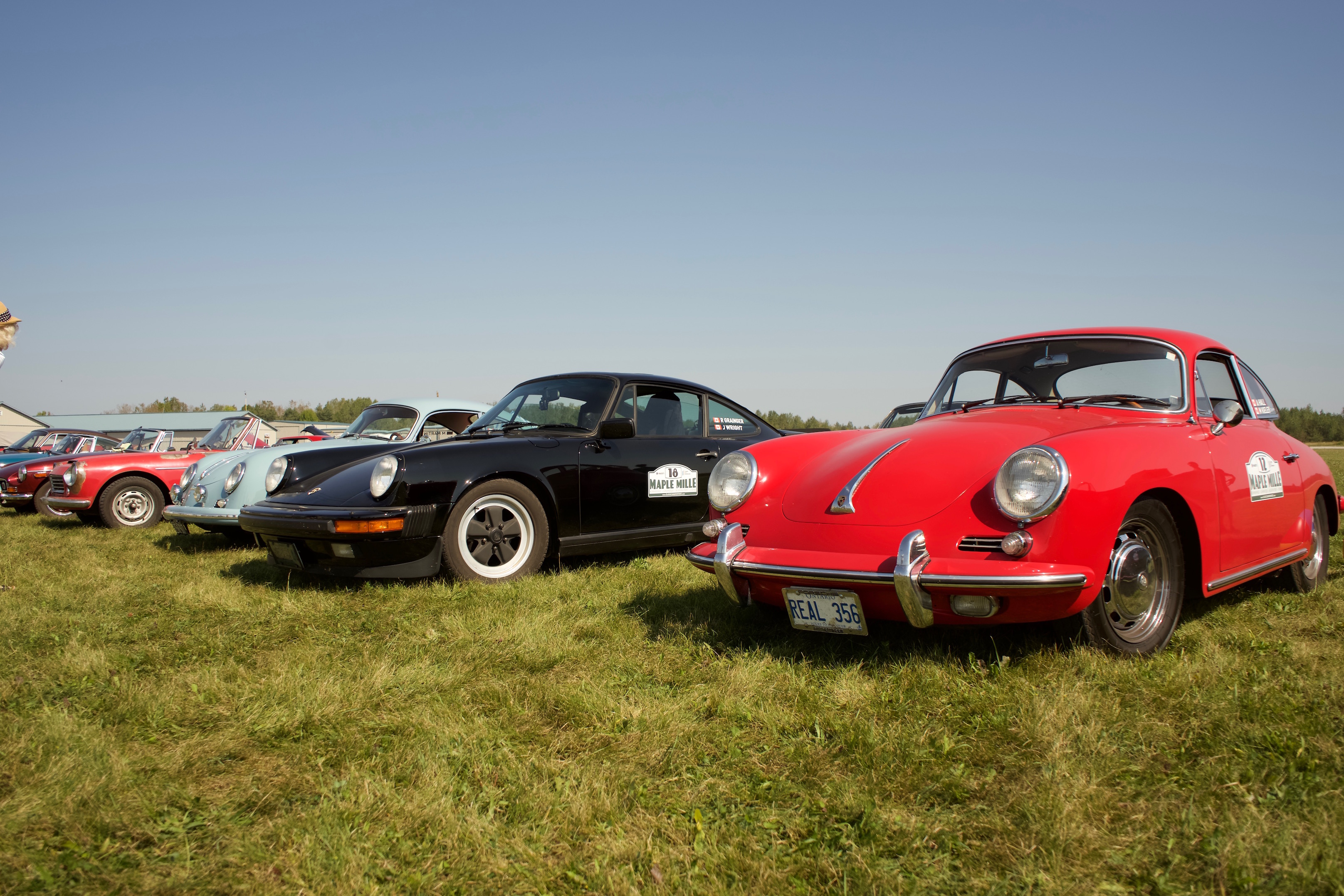 The hand formed shapes and curves of classic metal is sorely missing from cars today as they seem to get more appliance like as time marches forward. The obsession with safety and taking driving away from the driver is producing a car that few will aspire to own.

Driverless cars will be safe and efficient and will get you where you need to go. And you’ll most likely be hailing them on an app like we do with Uber today (who just happens to be a big contributor to driverless car technology) and instead of driving we will be checking emails, connecting with friends or work, or sleeping, or playing games.

The one thing we will not be doing anymore is driving—and that’s sad.

It’s sad because as a kid, a license meant freedom. Growing up, there was nothing more satisfying than the freedom of the open road and the satisfaction of piloting your craft to a destination that just didn’t seem as important as the journey itself.

And I think that’s what we are going to miss most about cars if they all turn into robots—the journeys.

The classics on display at the show were nothing short of impressive, and even more so was the variation of different makes and models from around the world.

One of the first cars I just had to walk up to was a gorgeous red Chevelle, a nameplate synonymous with muscle cars in North America. The 1969 example on display was stunning, guarded by its proud owner who was quick to point out the awards it had won over the years. What’s best was the patina on the car—a genuine driver and not some garage queen. 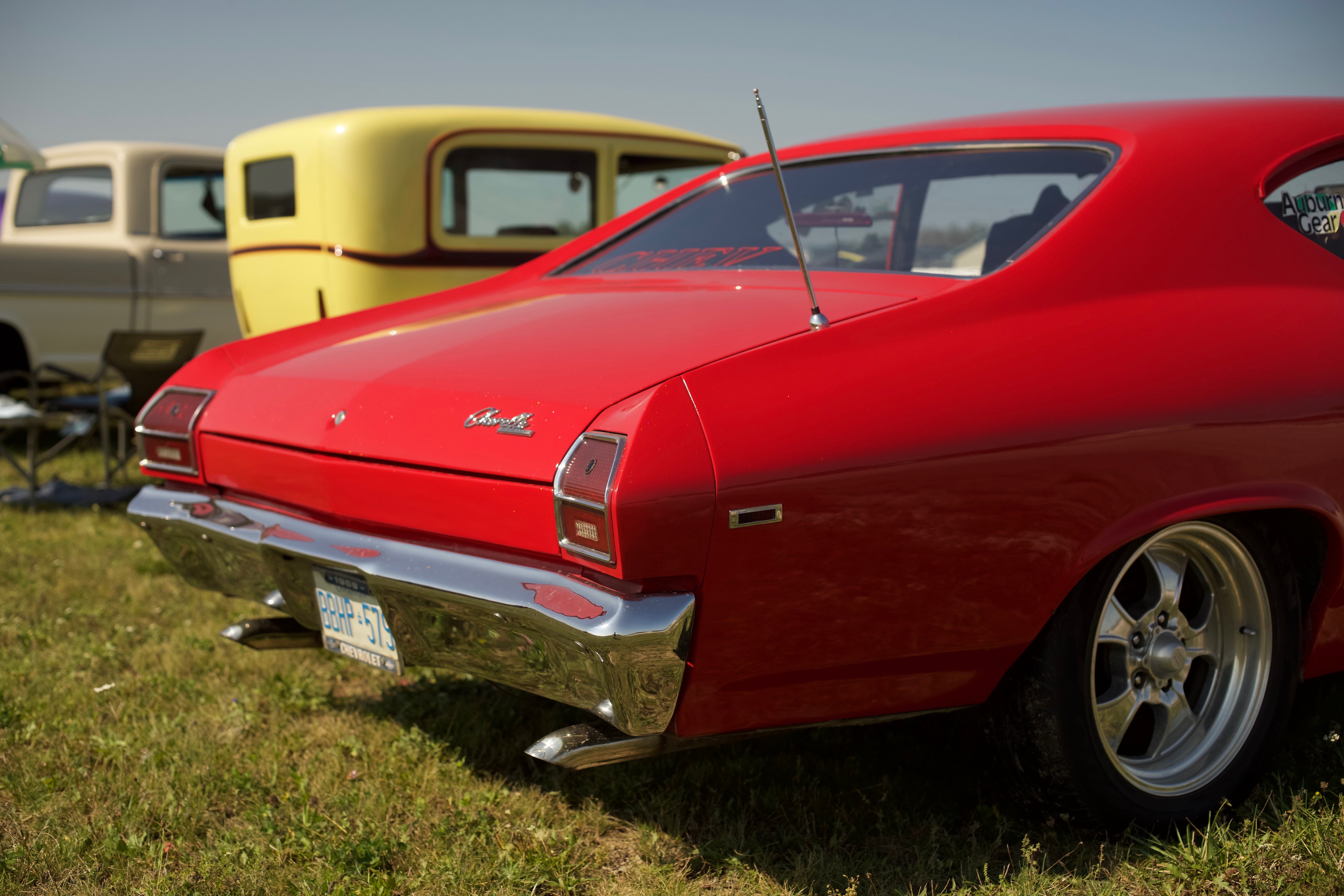 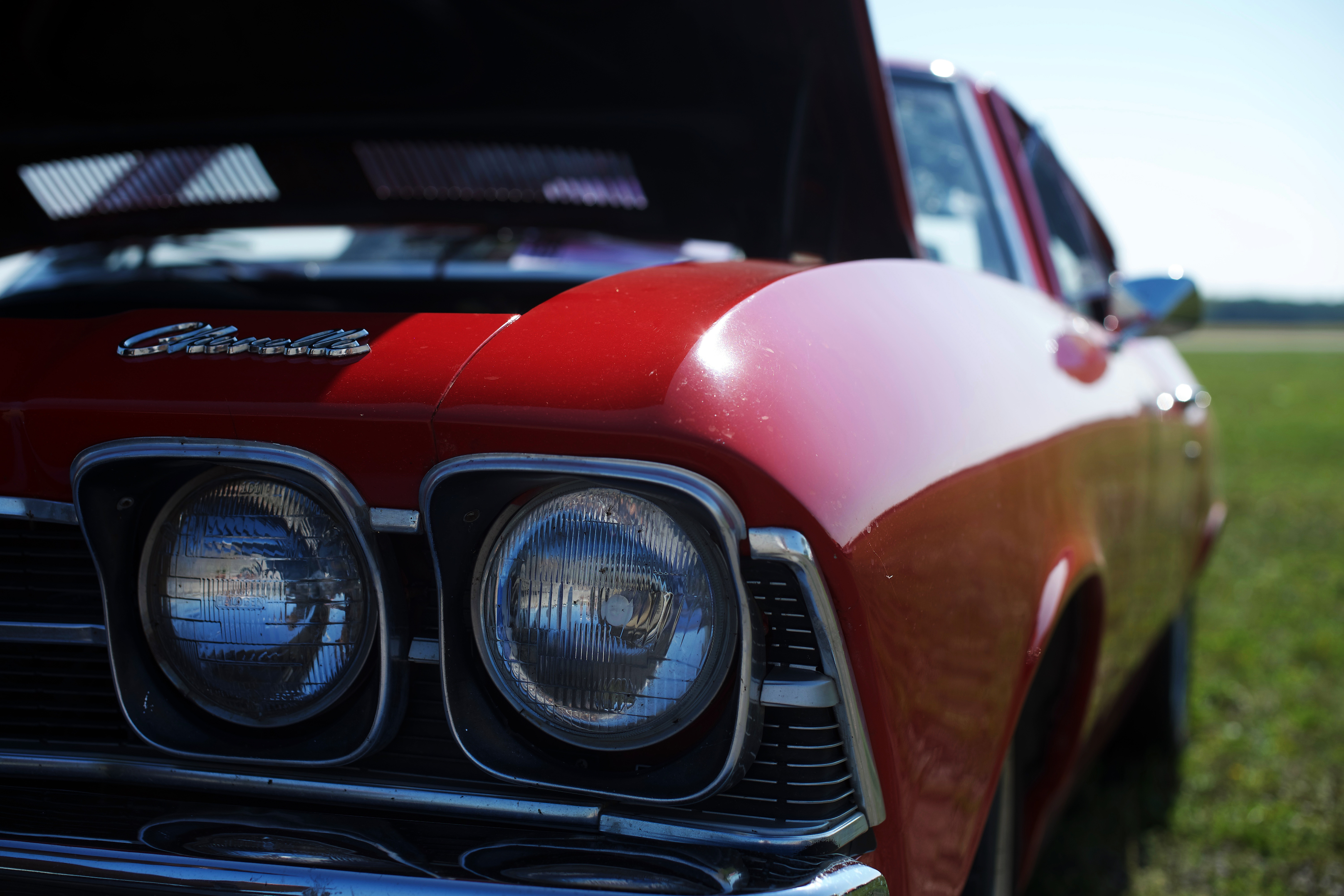 There were rat rods and numerous Model A hot rods. Corvettes were everywhere.

In the middle of field was a row of classic Porsches—911’s and the lust worthy 356 that started it all.

One prime example was an Auratium green 356, bug splatter still fresh on the bumper. This and a collection of MG’s and other classics including a stunning Plymouth Fury convertible just finished the final leg of the Hagerty Maple Mille, a Classic car adventure, which sees participants drive their pre-1979 vehicles through 1100 km of Ontario back roads and highways over a course of three fun filled days.

The Belle of the ball and my favourite car of the show was a brilliantly restored and all original Hudson Hornet. Famous for the being the first Nascar and also a lovable character in Cars, this gorgeous example of classic metal just oozed style. 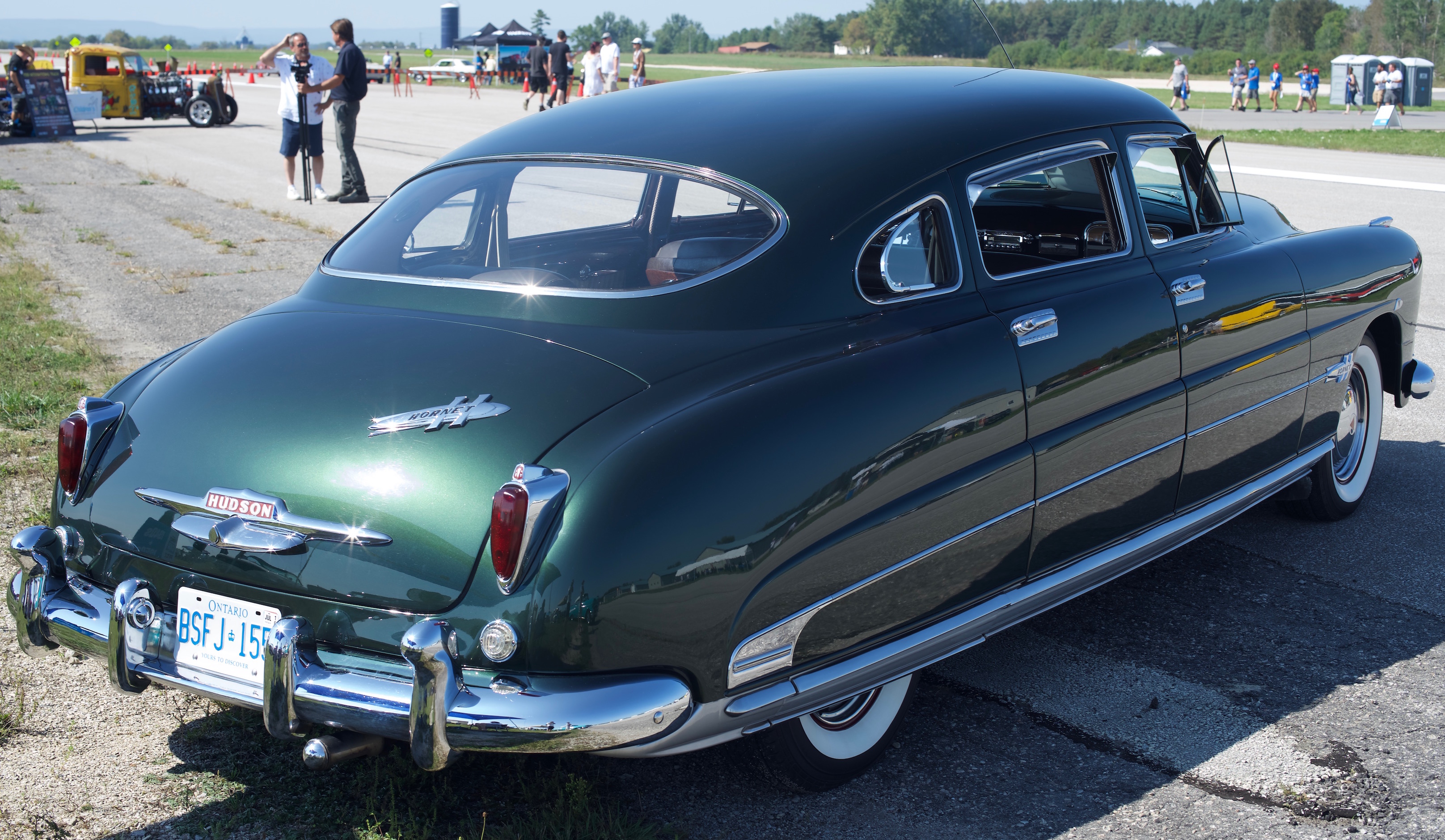 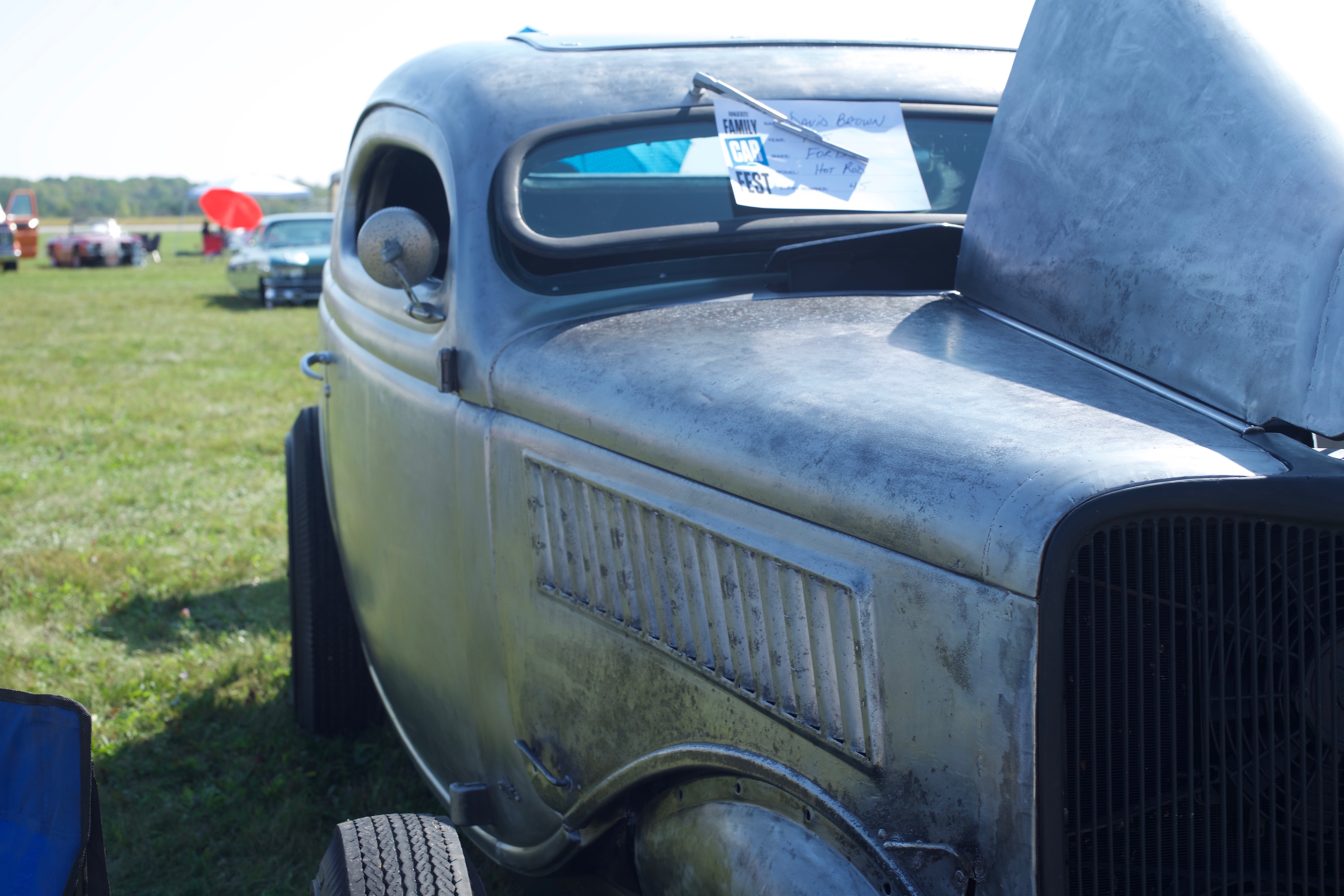 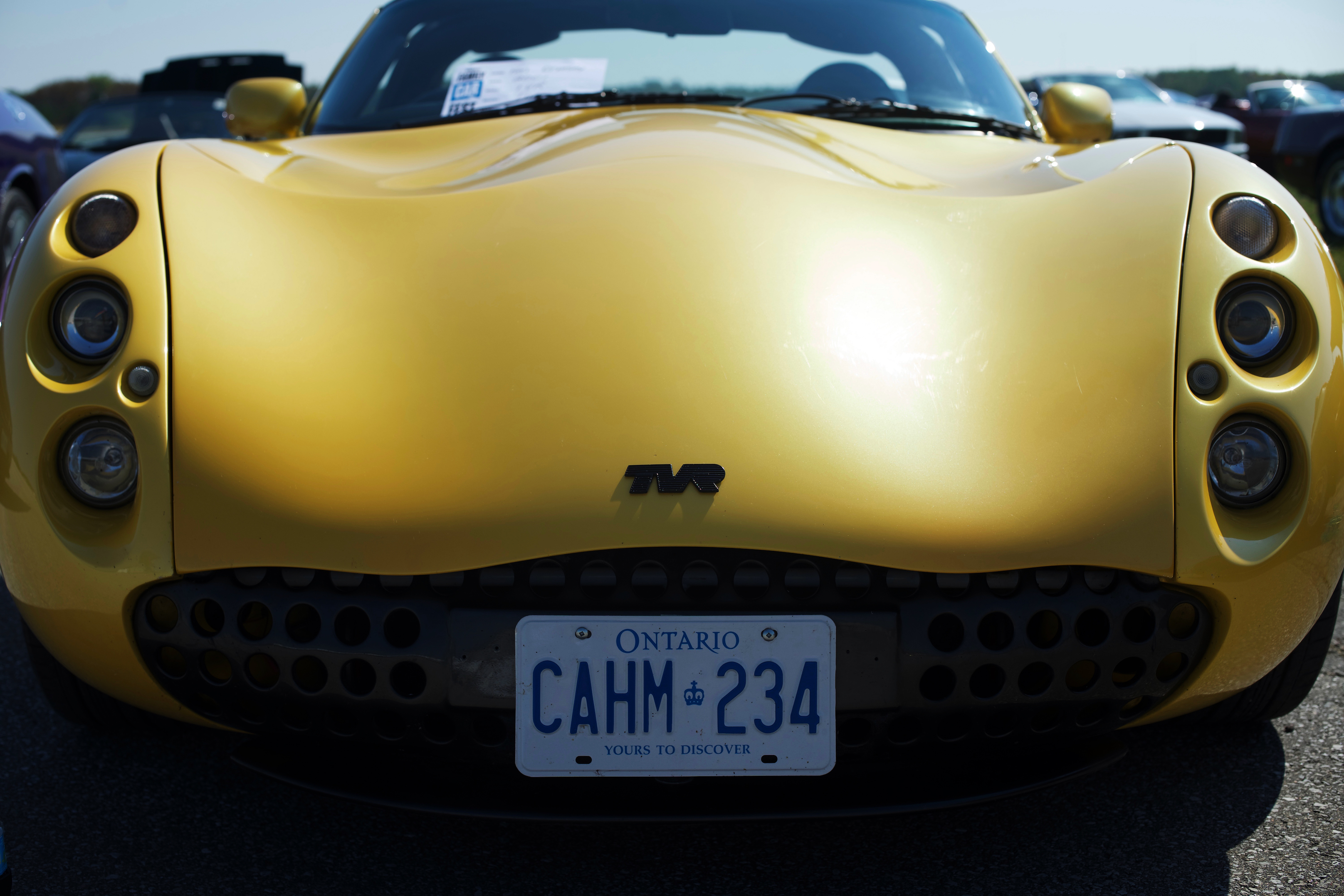 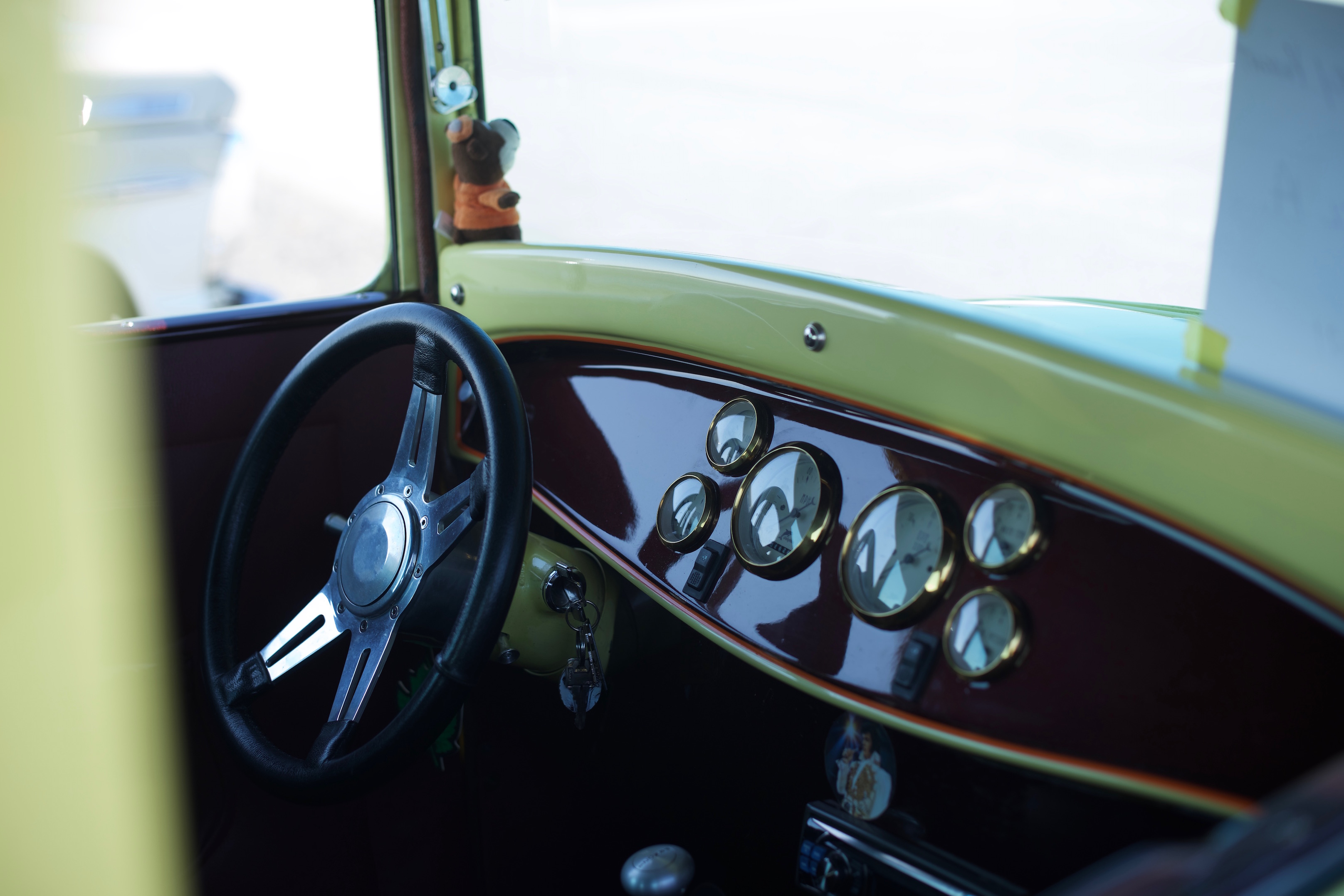 One of the airplane hangars housed a model car build off and a virtual reality driving experience that put the little ones (or big ones) right in the hot seat of some of the coolest new and classic cars.

As cool as this was, my favourite part of the show was the Hagerty Driving Experience. The 30th one they have thrown, this event allowed young drivers aged 16-25 to get behind the wheel and learn to drive some true classics—all equipped with manual transmissions.

Rowing your own gears is a dying art and most kids today will probably never experience what it’s like to truly control a car—let alone a 60-year-old vehicle. It’s a satisfying feeling to do something all by yourself and the more computers we put in cars the less of that experience we have.

The young participants were having a great time, as witnessed by the smiles on their faces. Something tells me they were having a bit more fun than instagramming yet another selfie. 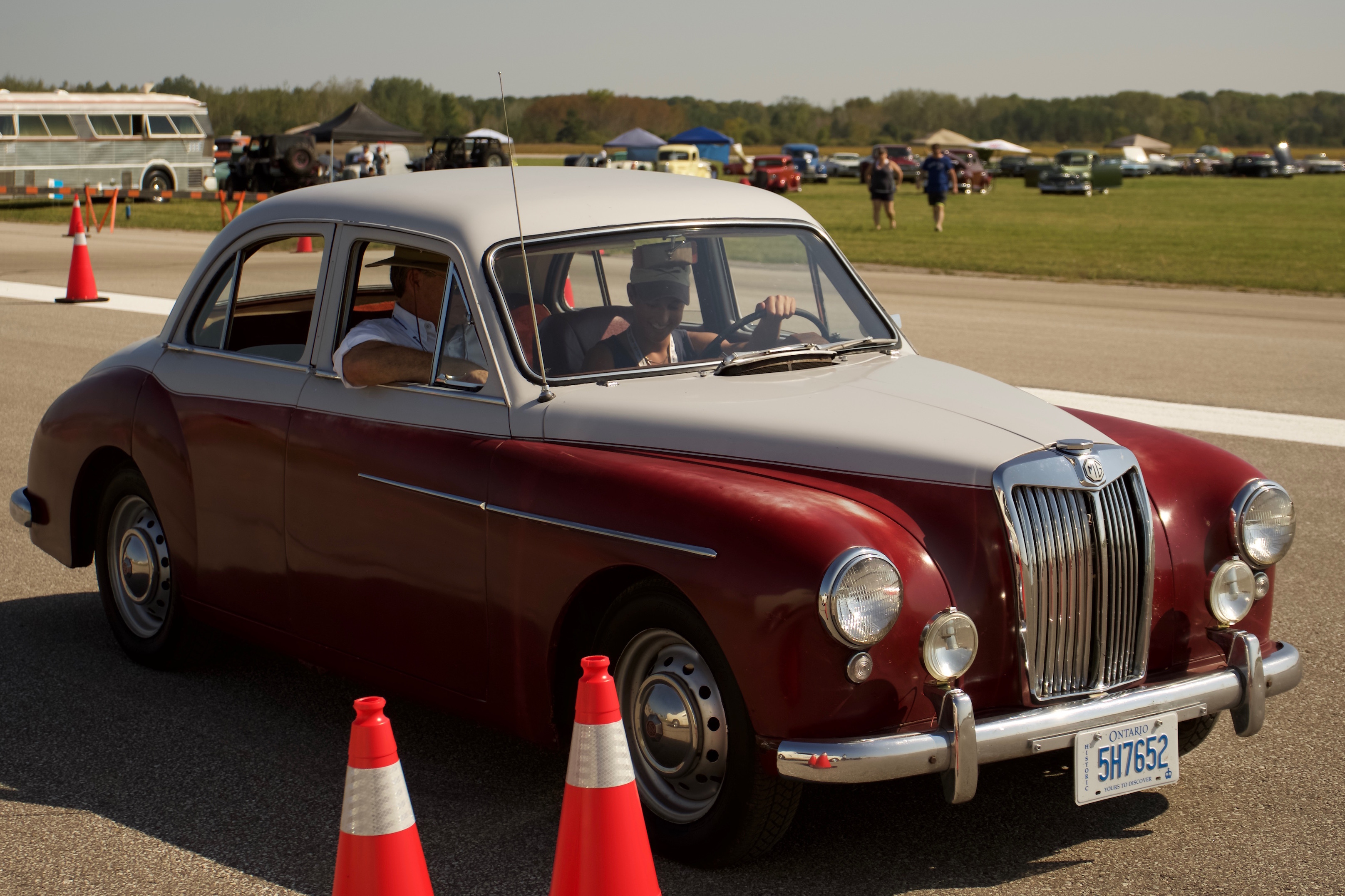 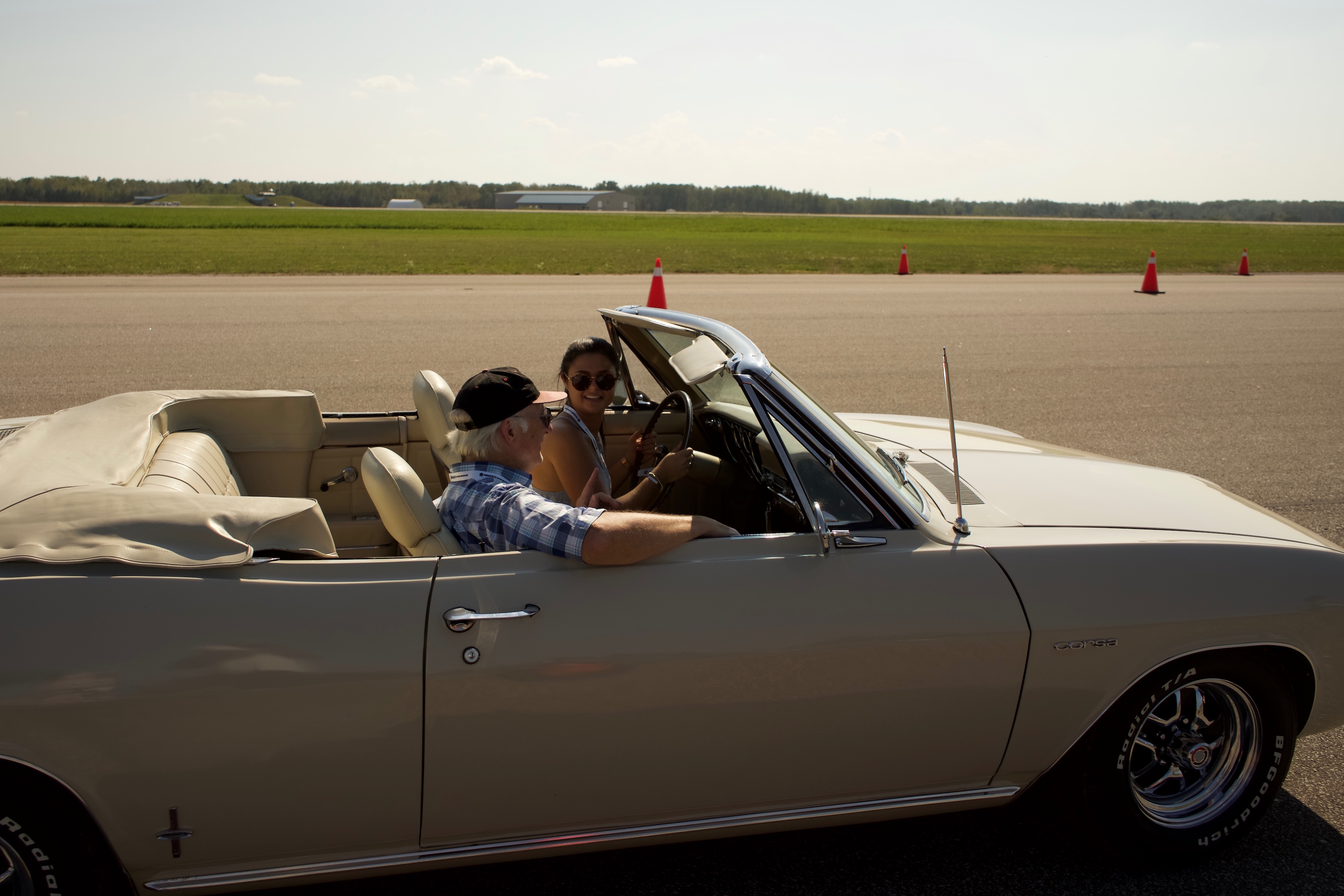 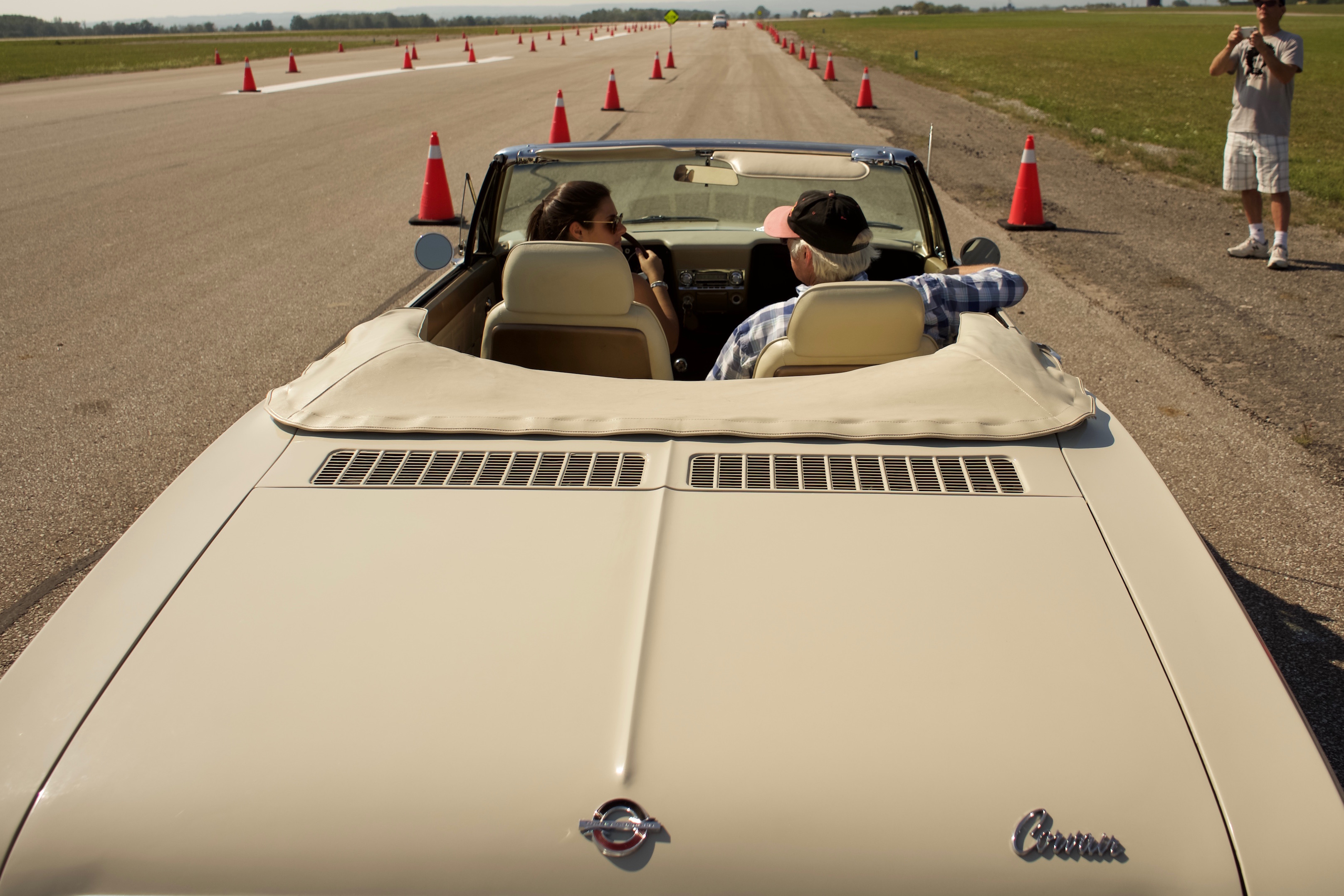 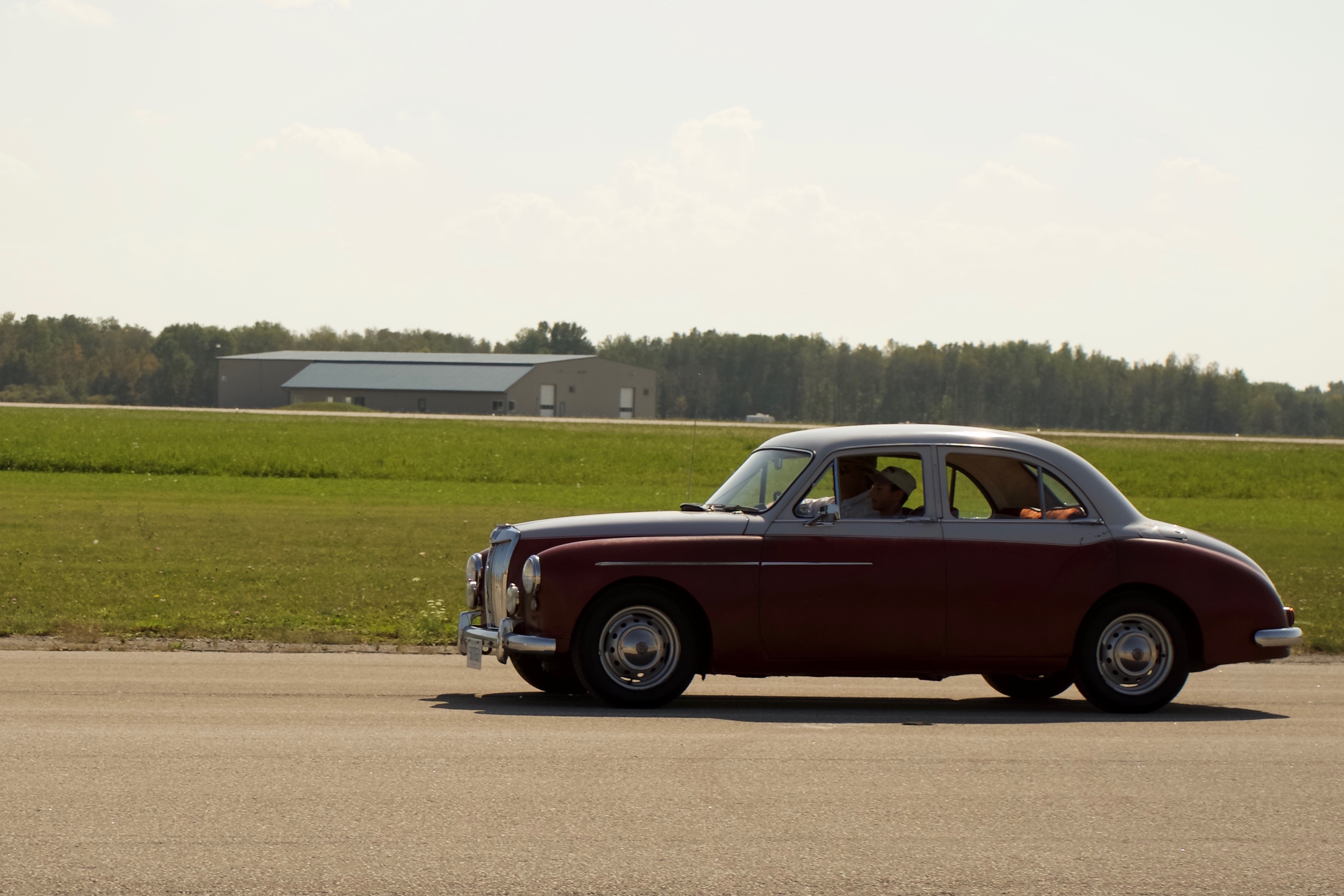 One of the best things about the show was all donations and proceeds were contributed right back to the Yves Landry Foundation, which works with industry leaders to provide Canadians with skilled labour and technological education—something that is lacking in our country today.

There is no doubt that the rise of electric and autonomous vehicles will change the way we think about mobility. But for those who want to take part in the journey and not just be a spectator, the traditional automobile will never die. 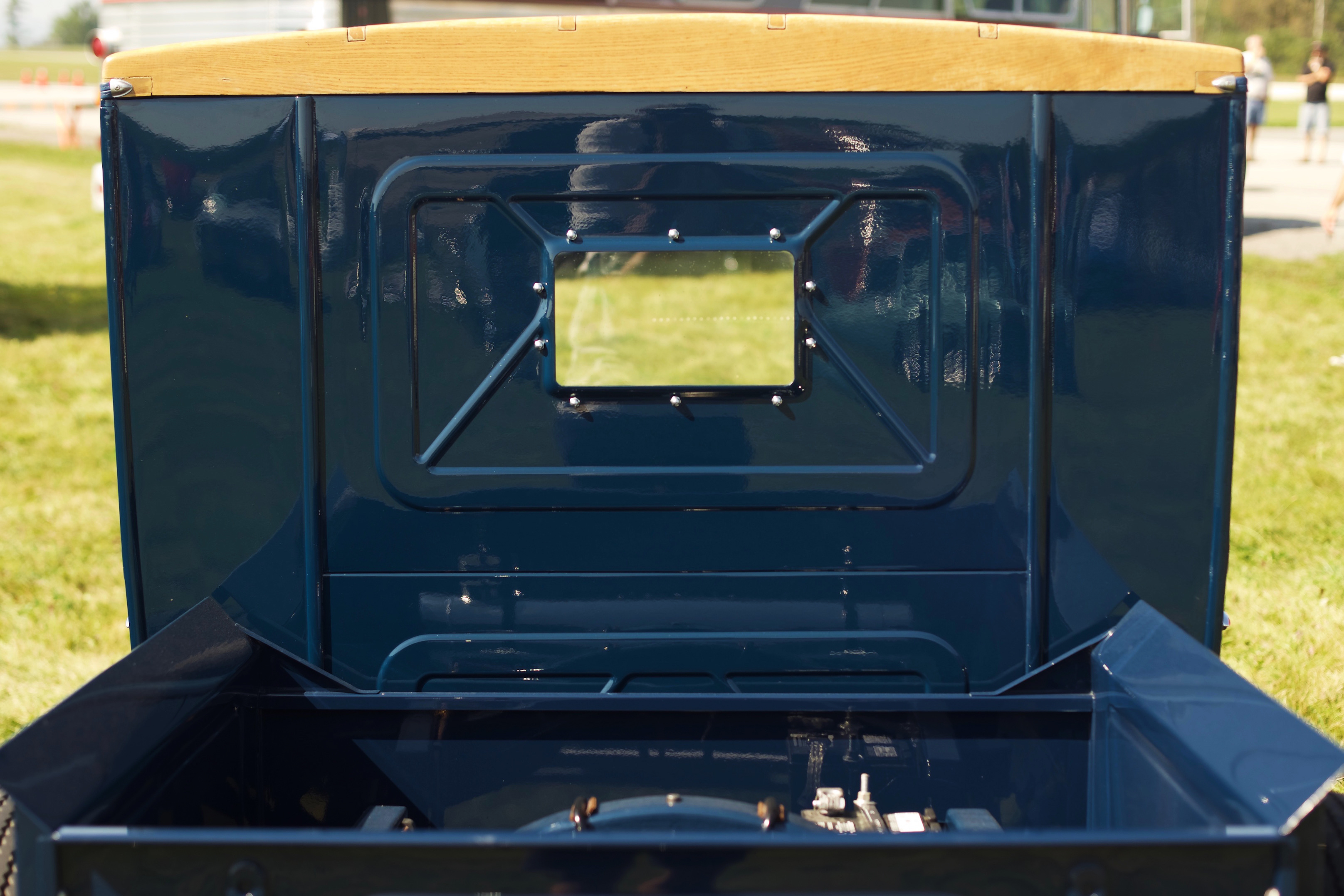 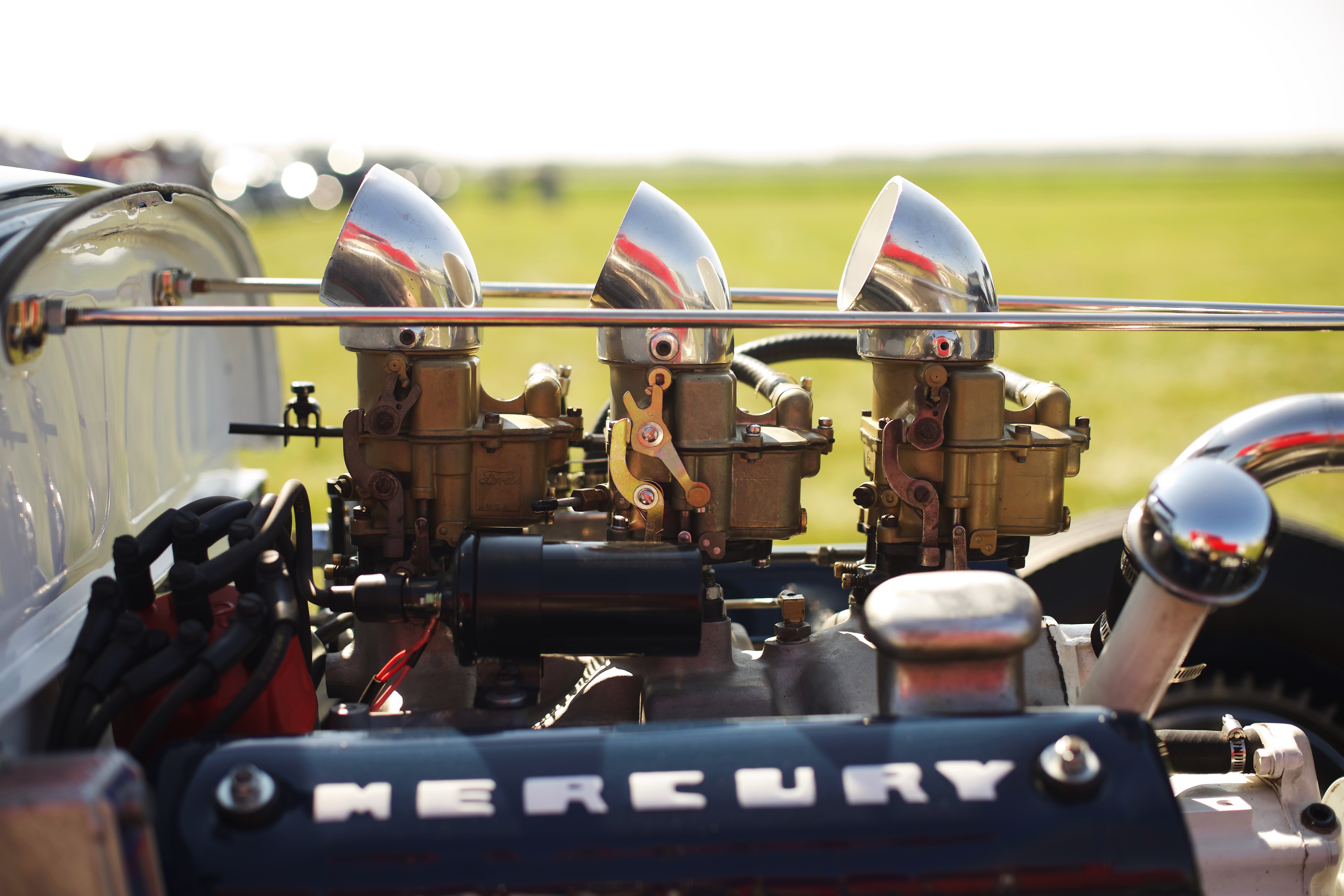 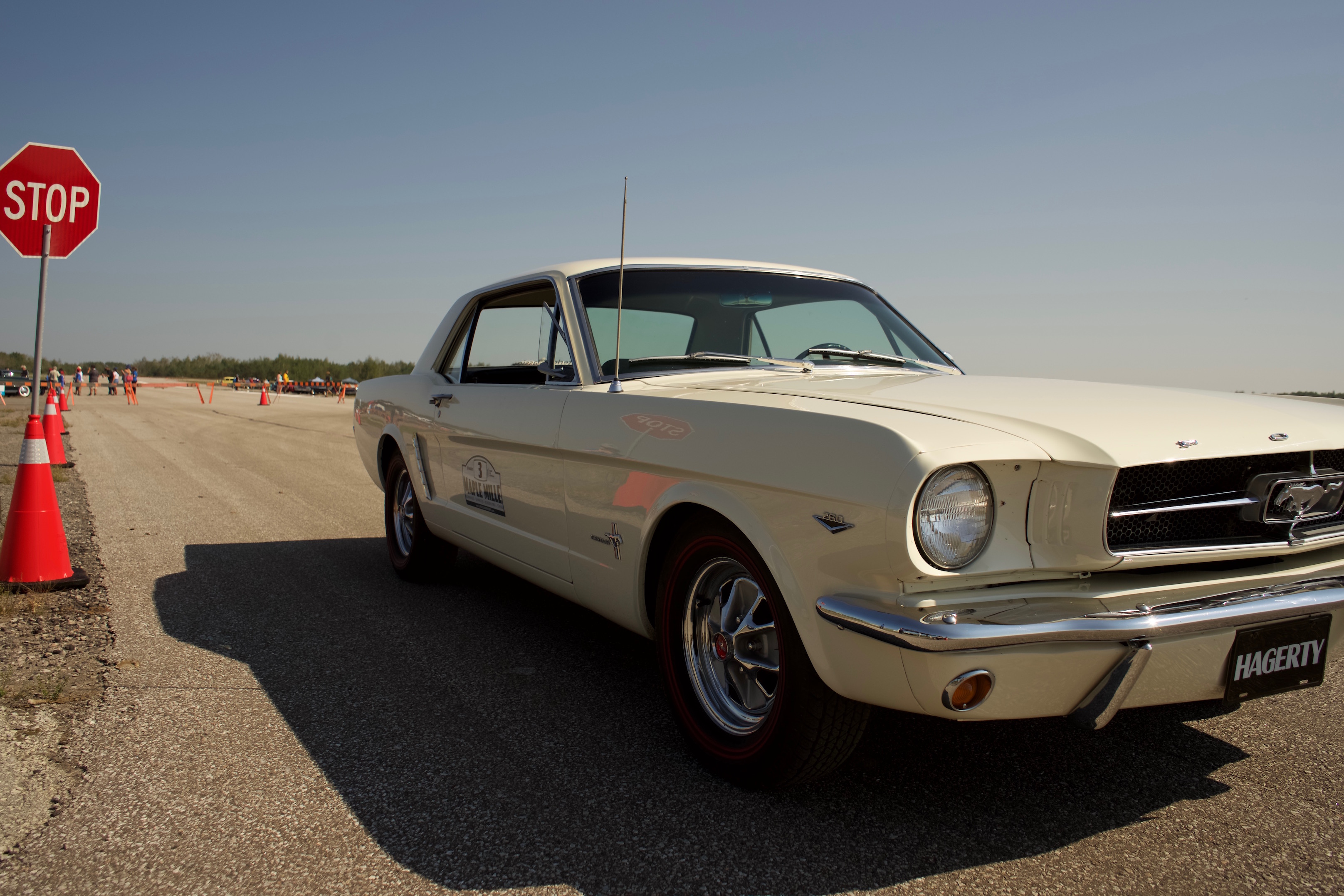