This week, Honda teases the only 2022 Civic with a manual transmission, GM makes OnStar available to anyone, Kia shows off the new Sportage and it is fancy, BMW gives the X3 and X4 a mild update, and Tesla goes Plaid with the first deliveries of that high-performance Model S.

Honda teased a first look at the all-new 2022 Civic Hatchback. It’s just a silhouette of the side of the car, but it shows off a design that about what we were expecting. A Civic sedan with a longer roofline. Though it’s only slightly longer because it looks like this time Honda is leaning into style over pure practicality. Probably a smart move. The Civic Hatchback will be the one with a manual transmission, though we don’t know yet if it will be turbo-only like the current model. The full reveal will be June 23rd and the car will be built in the U.S. instead of the UK. Don’t worry, the sedan will still be built in Canada.

General Motors is making OnStar available to more non-GM owners through the OnStar Guardian app. The app was previously only offered owners of OnStar-equipped GM vehicles but is now open for anyone with a smartphone. The app doesn’t integrate into your vehicle like the full OnStar system, but it does give users an automated crash emergency response (using sensors in the phone), 24/7 access to OnStar Emergency-Certified advisors, and roadside assistance that covers battery charging, lockout, flat-tire, and fuel-delivery service. It also lets users quickly share location with their app user group, helping with scheduling and meetups. 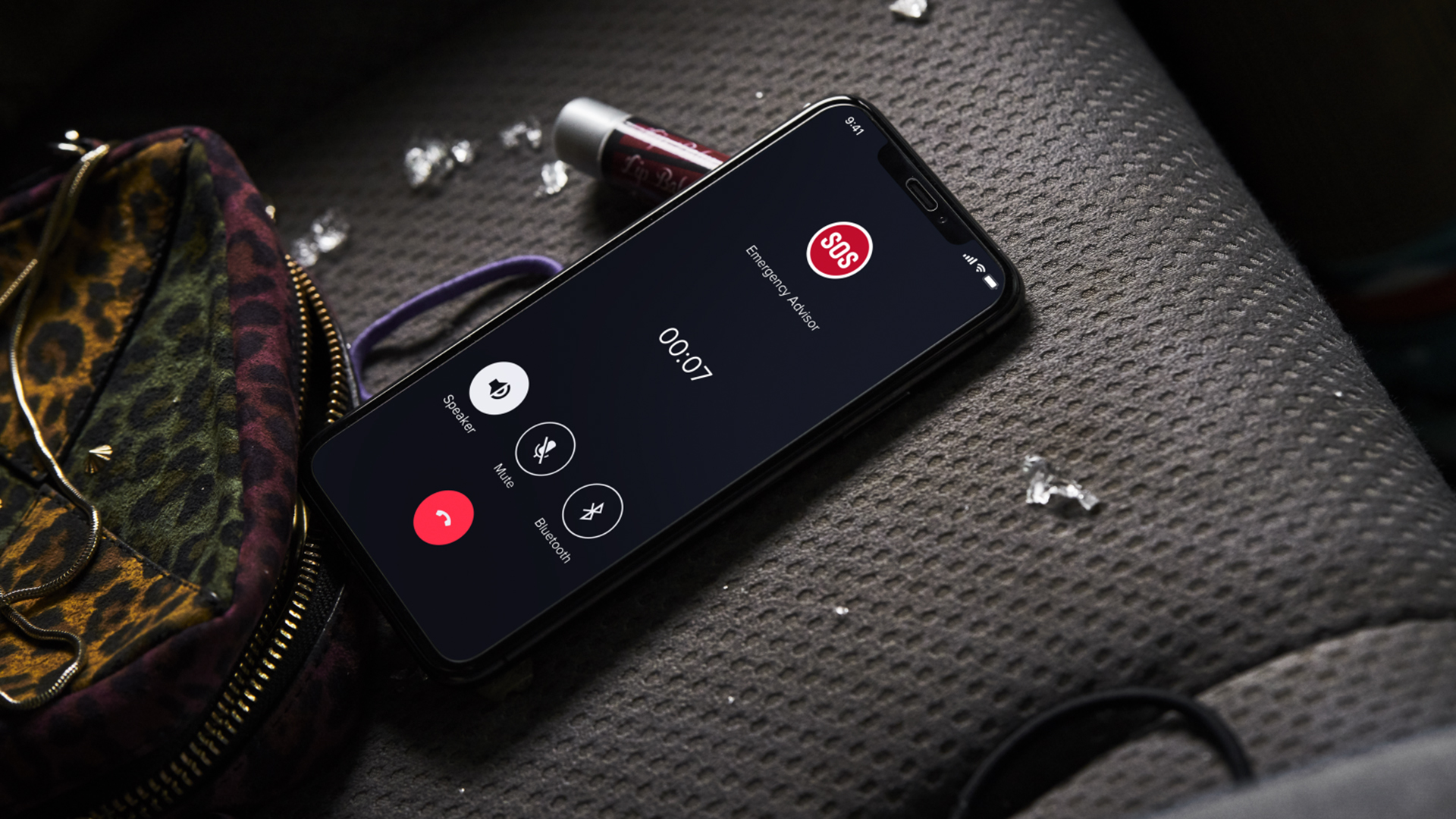 OnStar Guardian provides 24/7 access to Emergency-Certified Advisors, who are there to help during an emergency.

Kia revealed the first photos of the all-new fifth-generation Sportage crossover. A large departure from the styling of the current Sportage, the new model uses the Opposites United design language that debuted on the EV6 EV. Sharp and sporty replace funky and rugged for the new design. Inside, a redesigned cabin adds a massive curving screen that integrates the dashboard and the infotainment system in one. Kia says that it uses high-quality materials with new colour options meant to make it feel more special for occupants. This Kia Sportage will also debut an X-Line even more sporting trim. The next-gen Kia Sportage is expected to launch globally later this year. 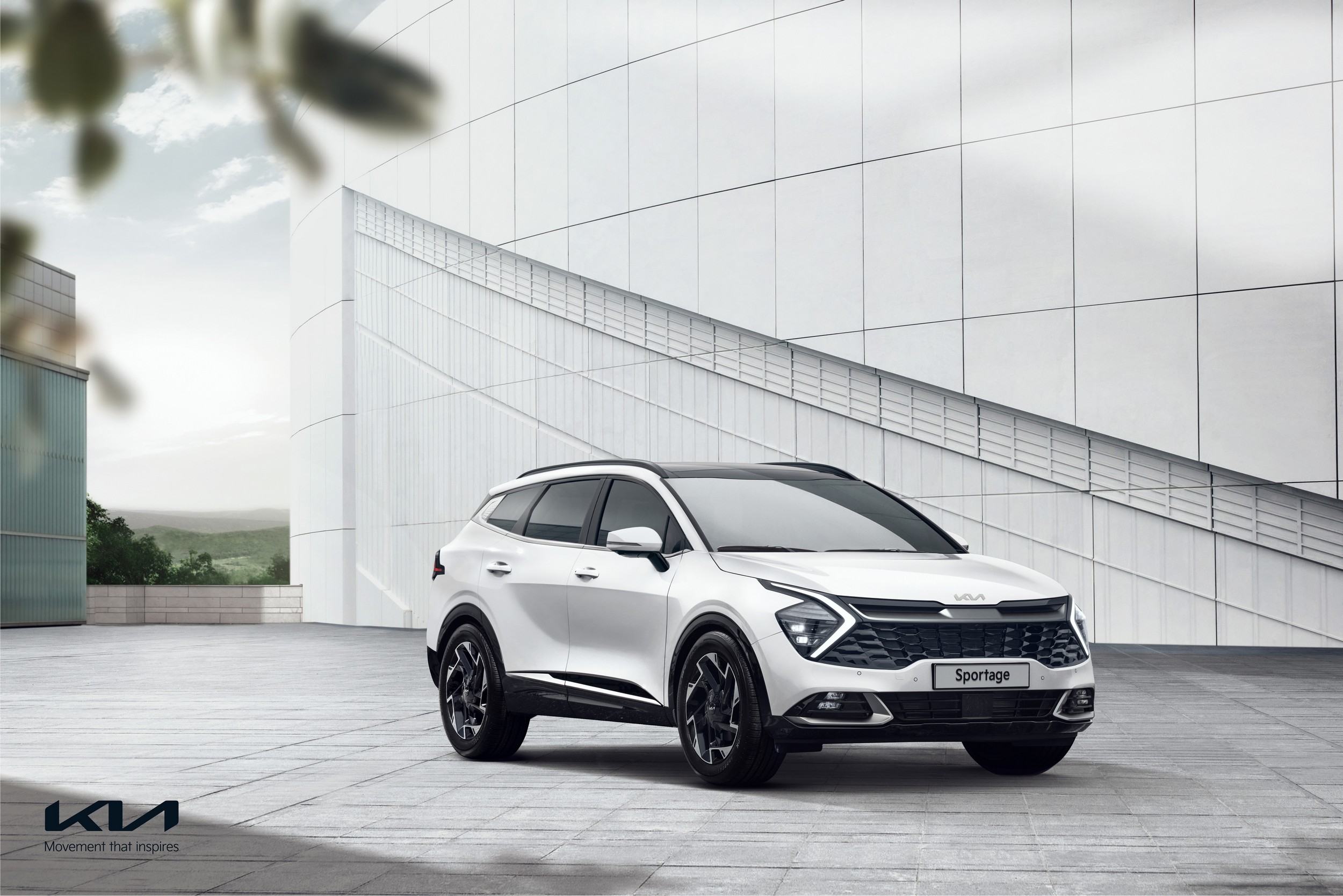 BMW has refreshed the X3 and X4 crossovers, giving the 2022 versions a slight nip and a bit of a tuck. Larger kidney grilles are added along with a reshaped bumper. The headlights are ever so slightly slimmer as well, and there are similar changes at the rear. Interior updates include BMW Live Cockpit Plus with a 10.25-inch touch display. The Professional version of the feature has a 12.3-inch infotainment screen and a same-size digital dash. The systems add the latest version of BMW’s iDrive system that adds cloud-based services. The X3 M and X4 M Competition versions see similar changes for the new model year and also add 37 more torques to their twin-turbo inline-six for a total of 503 hp and now 479 lb-ft. All of the 2022 BMW X3 and BMW X4 models are expected to go on sale in late summer. 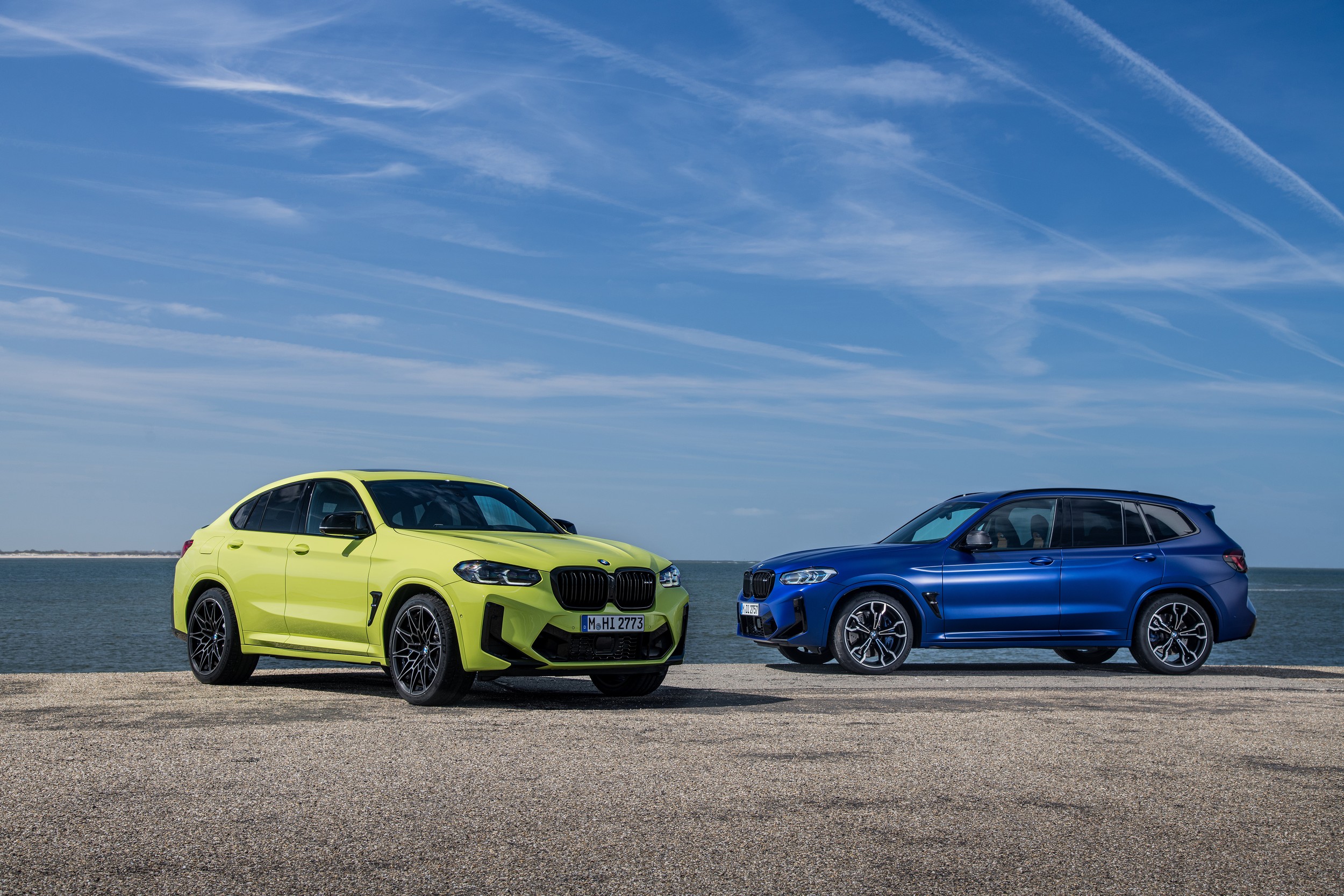 Tesla began deliveries of the Model S Plaid last week. Twenty-five buyers took possession of their car at a special presentation where CEO Elon Musk discussed the changes. The Plaid models add a third motor for even faster acceleration as well as an estimated 628 km range. Last week Musk announced that the Plaid+, expected to launch soon with even more power and range from a new type of battery cell, was cancelled. Musk said that production of the refreshed Model S, which also includes a Long-Range (non-Plaid and 652 km estimated) version, is expected to soon hit 1,000 per week. The LR starts from $114,990 in Canada with the Plaid from $169,990 and both are expected to start deliveries here around September of this year. 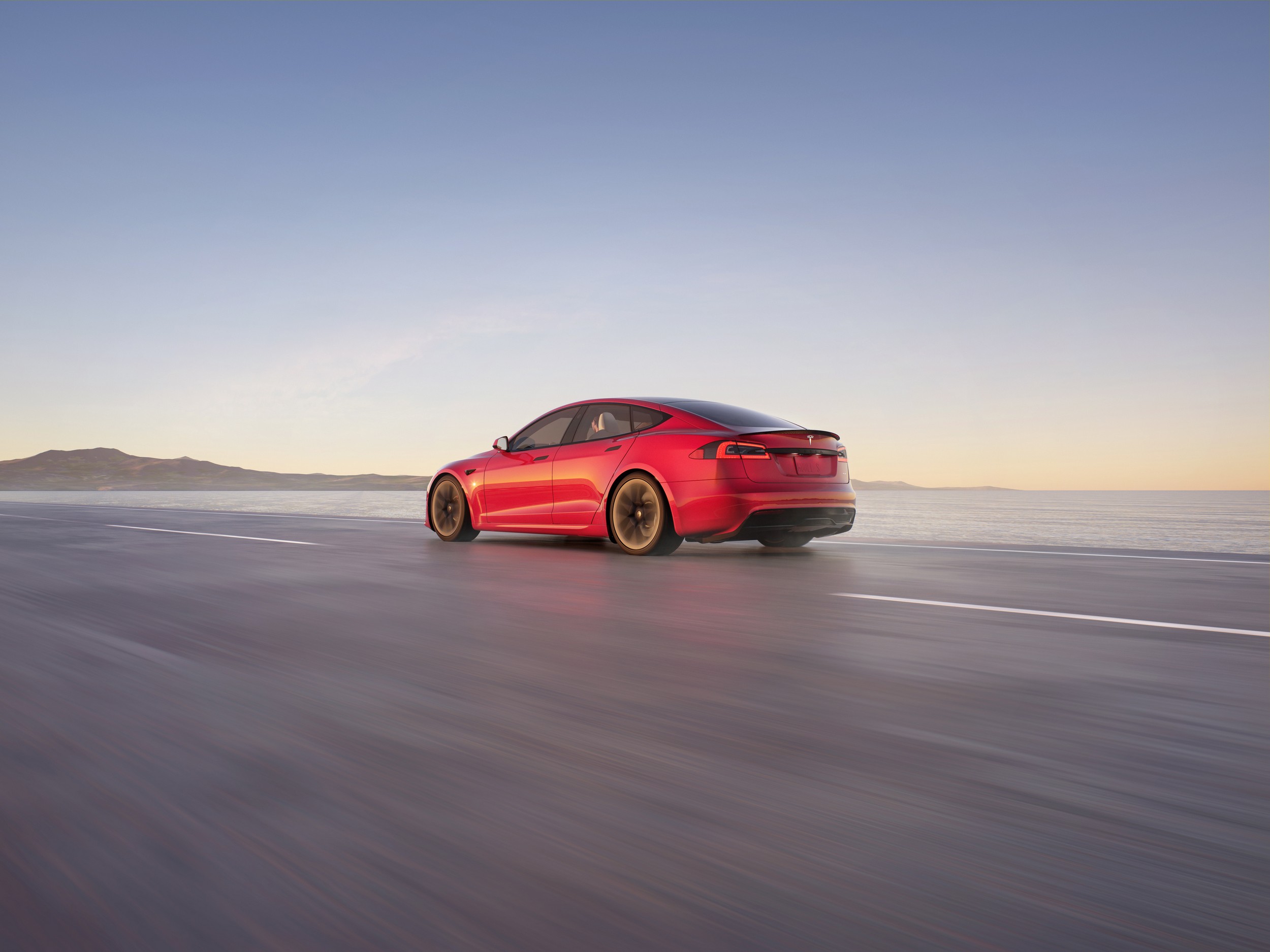