Chrysler and Jeep most improved in J.D. Power ratings

Chrysler and Jeep were the most improved brands in J.D. Power’s 2016 U.S. Initial Quality Study (IQS) with both brands improving their initial quality scores by 20 per cent from last year’s study.

For a third consecutive year and for the fourth time in six years (2011, 2014-16), the Brampton built Dodge Challenger ranks at the top of the Midsize Sporty Car segment.

FCA US minivans also performed well in the study.

IQS is based on responses from more than 80,000 purchasers and lessees of new 2016 model-year vehicles surveyed after 90 days of ownership.

The study asks customers to identify issues with their vehicles’ design, as well as defects.

Challenger previously achieved the highest IQS ranking among Midsize Sporty Cars in 2011, 2014 and 2015, as well as being named a segment leader in the J.D. Power U.S. Automotive Performance, Execution and Layout (APEAL) Study in 2014 and 2015. 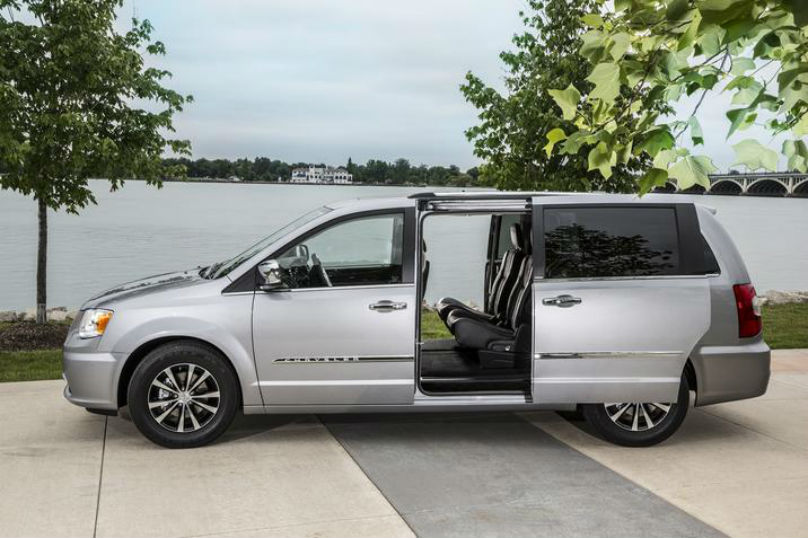