What are they doing to celebrate that milestone?

Fifteen million. It’s a huge number. Give us 15 million dollars and we’ll have one of nearly every vehicle sold today, and an island getaway to drive them on. Give us 15 million tires and we could put new rubber on every new car sold in Canada for seven and a half years. Give us 15 million minivans, and, well, that’s exactly what Chrysler has done since the very first Plymouth Voyager rolled off of the Windsor assembly line way back in November of 1983.

That’s approximately 105 million seats that were filled with parents, kids, neighbours, friends, partygoers, and people who just needed a whole lot of space to move stuff around. Our rough estimates put that at 300 million hockey bags hauled, 10 quintillion carpet-crushed Cheerios and Goldfish crackers, and far too much spilled milk. FCA says it’s enough vans to drive the entire populations of more than 100 countries from Belgium to Zimbabwe. It’s double the number of minivans sold by anyone else, and the Grand Caravan and Pacifica currently have more than half of annual Canadian minivan sales, thanks to innovations like Stow n’ Go seats in both rear rows, the only PHEV minivan, and the first one that let you play different shows on each of the rear-seat TV screens.

What are they doing to celebrate that milestone? What Chrysler does best. No, not put a massive V8 in the vans, though that would be pretty cool. They’re making some special editions.

The Chrysler Pacifica Red S Edition adds a new exclusive red interior to the already stylish (yes, really) S trim package. That includes Rodeo Red Nappa leather two-tone seats with light grey stitching and piping and a big S logo on the seatbacks. For the driver, silver metal bezels in the instrument cluster give it a cool look, and there is matching door trim. 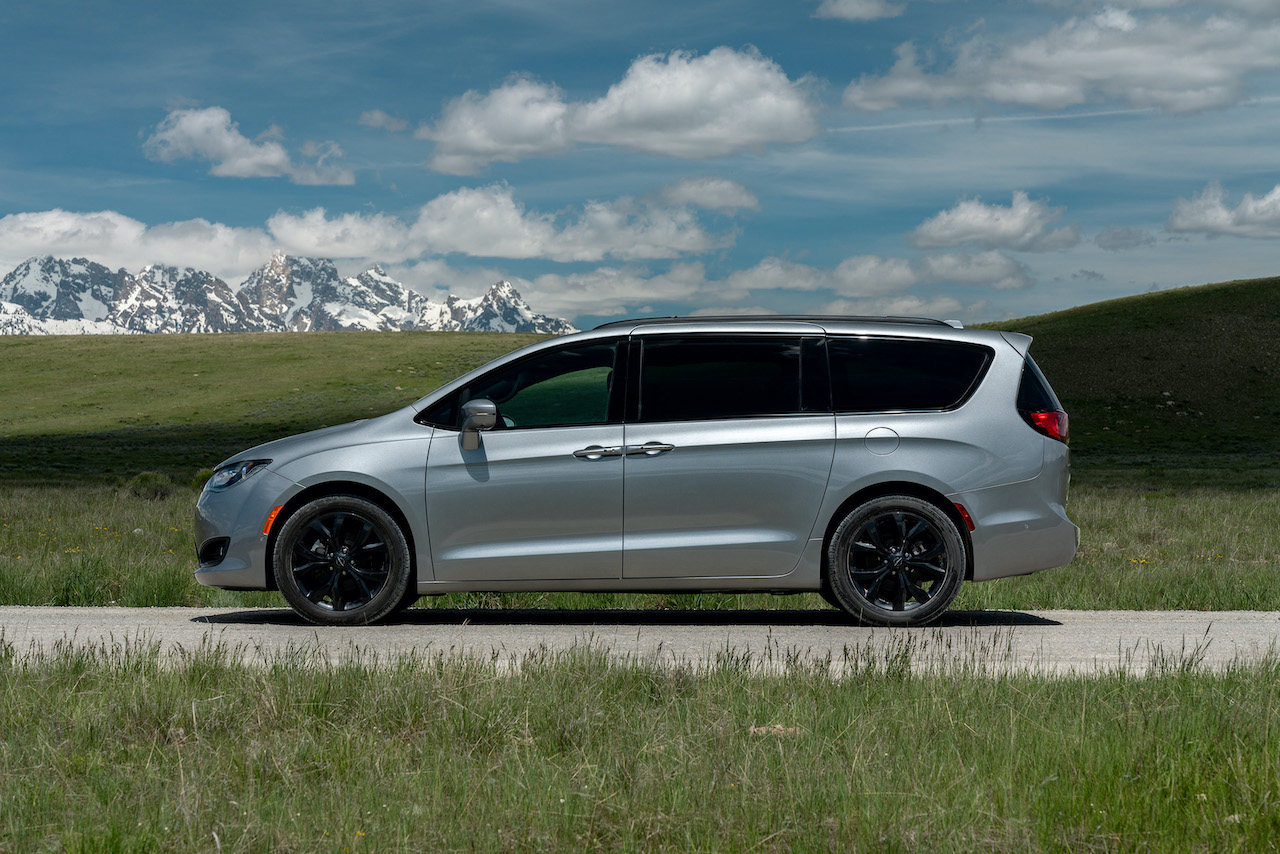 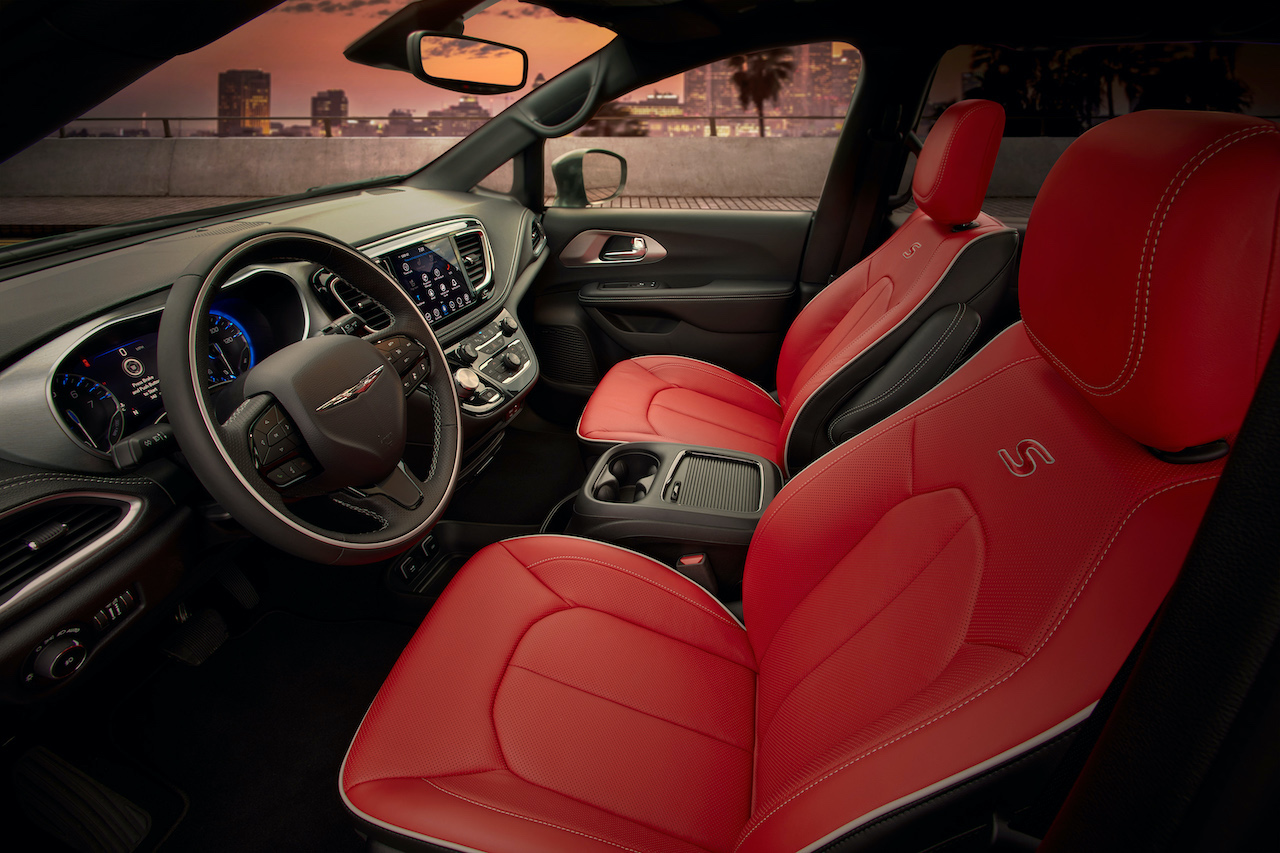 On the outside, there’s a Red S badge on the tailgate and black Chrysler wing badges with red inserts. Gas-only versions get black 20-inch alloys, 18’s for the PHEV. They’ll also come with the Advanced SafetyTec pack that adds a surround-view camera, radar cruise, brake assist, auto brights, forward collision warning, and parking assist. With a 20-speaker Harman Kardon audio system, because nothing about driving a minivan means you can’t still kick out the jams. Just, you know, be careful of little ears.

The Red S will be offered in, well, not red paint. But there is a choice of six paint options including a new ceramic grey. If you want to order one, MSRP is $3,995, which is actually less than the audio system, safety kit, and regular S package (without the 20s or the red leather) run separately. The order books are open now, with the hybrid version showing up at dealers a bit later than the gassers. 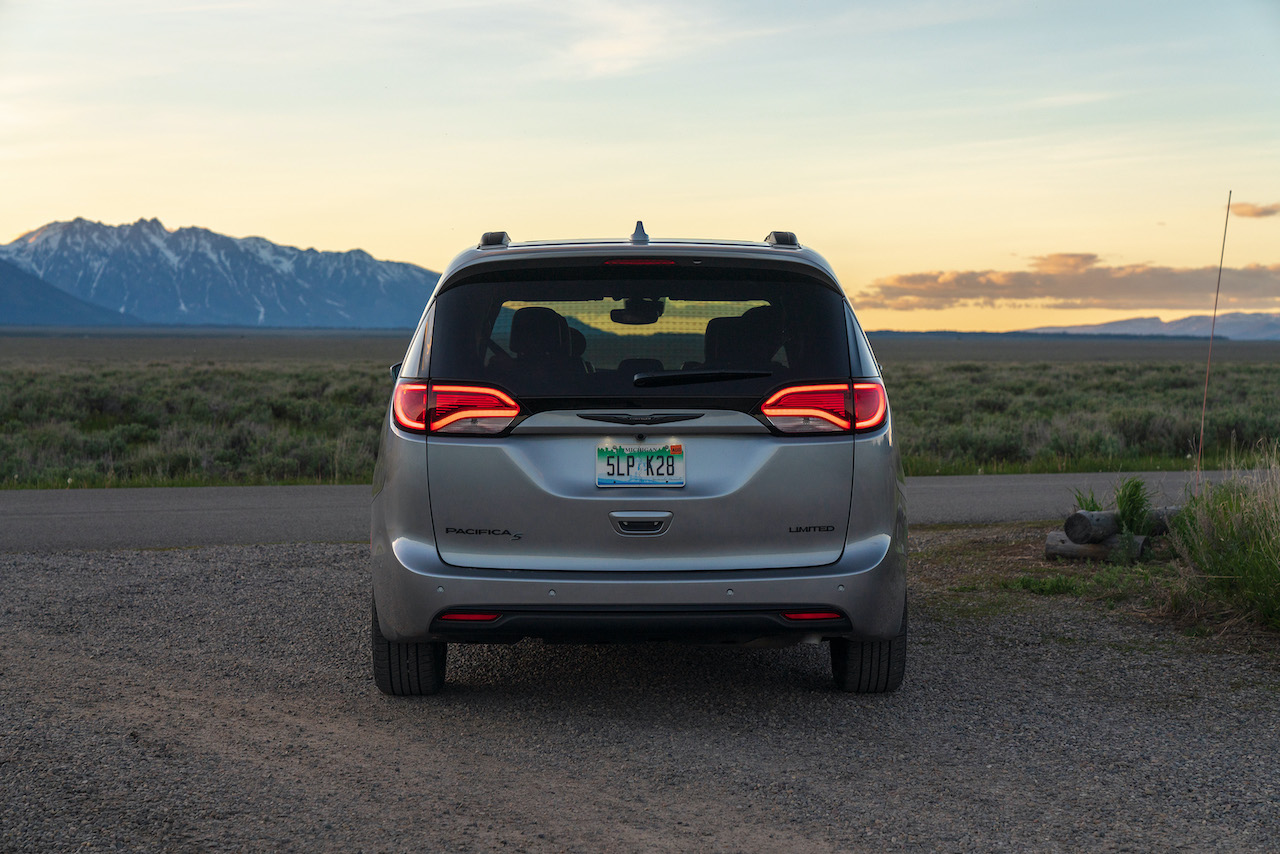