Christmas comes early for the gearheads among us

For a gearhead like me, attending the Automobile Journalists Association of Canada’s 2015 Test Fest in Niagara Falls, where I had the keys to 150 new cars, trucks and SUVs representing 50 different models, was like being turned loose in a technological toy box.

The challenge? Where to start.

There were dozens of new technologies featured in those vehicles and more that represented serious advancements on already available techs.

In addition, there was ample evidence of technology trickledown, as many features introduced in higher-priced luxury and sports cars have become available at much lower price points.

For example, a trio of family sedans I drove, all less than $30,000 as tested, featured among them such once-exotic driver aids such as adaptive cruise control, blind spot monitoring, lane departure warning, pre-collision braking, rear cross-traffic alert and rear/side vehicle detection.

And things such as backup cameras, Bluetooth connectivity and voice-controlled infotainment systems are now so commonplace at all price levels as to be remarkable only in their absence.

Among the new technologies were major advances, such as the aluminum body and box structure of the Ford F-150 pickup.

Aluminum structures themselves are not new. But for use in a pickup truck, whose reputation is based on toughness, and in production volumes approaching the F-150’s almost one million units per year, they are revolutionary.

Every single part in the structure had to be redesigned to account for the material’s different properties. New methods of doing simple things like fastening the parts together had to be developed. There’s a lot of adhesive bonding in the F-150’s body, for example.

Independent of the truck’s aluminum structure, it also incorporates such new features as a seamless sliding rear window and an innovative new step that drops down from within the tailgate to aid access the cargo box.

The seamless rear window was designed and is produced by a division of Canadian parts supplier Magna International. The power-operated sliding glass conceals the vertical seams that define the edges of conventional sliding rear windows, creating a smooth appearance when viewed from outside. It also reduces weight and enables continuous uninterrupted defrost capability for the larger surrounding glass.

Another major innovation was found on the Acura RLX Hybrid, in the form of its torque-vectoring electric SH-AWD system, which also enhances the car’s dynamics.

It not only uses two electric motors to drive the rear wheels individually when in automatic all-wheel drive mode, it allows them to control the torque to each wheel independently. By doing so, it can create a negative torque differential on the inside rear wheel, for example, thus aiding turn-in.

On a smaller scale, but likely to be more widely appreciated, Toyota and General Motors featured wireless cellphone chargers in several vehicles. And GM’s vehicles incorporated 4G LTE connectivity, which also permits them to become mobile hot spots for their occupants.

GM’s Chevrolet Corvette offered another innovation in its performance data recorder, which provides audio and video recording, telemetry data capture and an SD card slot in the glove compartment for data storage.

Of primary interest to drivers who use the car for track events, it allows them to set a start/finish line on the car’s display screen and record all pertinent data from a lapping session on the SD card for later viewing and analysis.

These were but a few of the many technologies that caught my attention at Test Fest. As I said, it was a technological toy box. 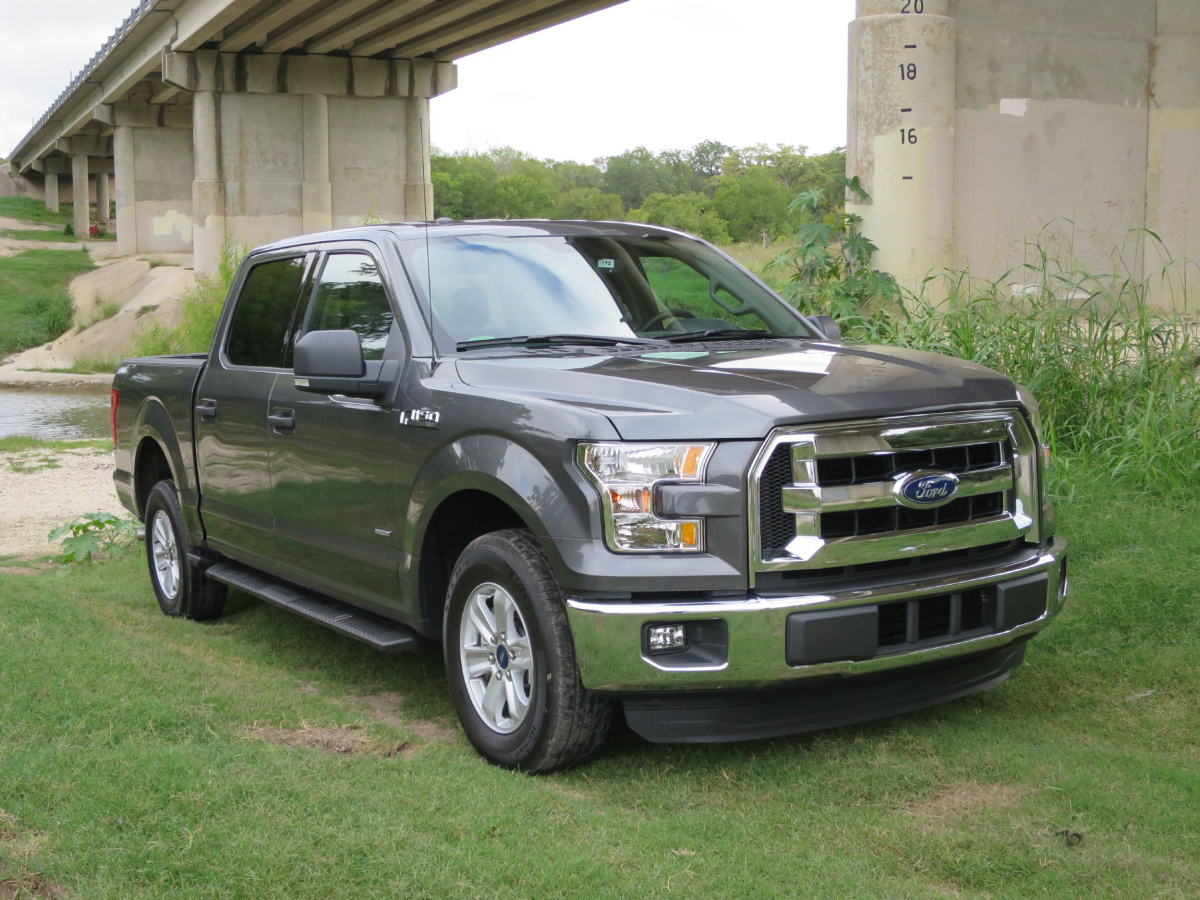