Building on its early success and the rapid growth of the segment, Chevrolet today introduced the 2017 Trax – a more expressive take on one of North America’s best-selling small SUVs.

The 2017 Trax goes on sale this fall, offered in LS, LT and new Premier trims.

RELATED: Chevrolet Trax crosses over to the Dark Side

The front fascia is all-new and incorporates Chevrolet’s new proportioned dual port grille. New, sleek headlamps flow around the corners and into the front fenders.

Also new for 2017 is the instrument cluster, which features a new gauge display with prominent analog speedometer and tachometer readouts along with digital displays from the standard driver information centre. 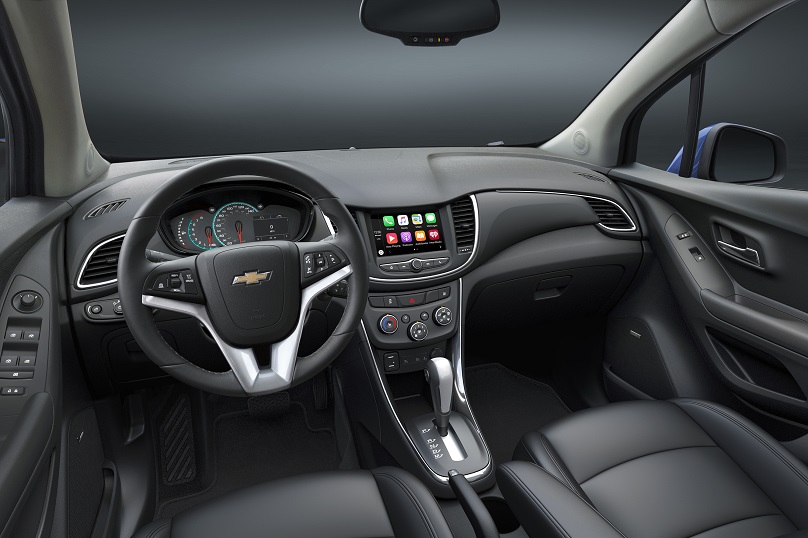 With the 4G LTE connection, Trax allows passengers to connect up to seven personal devices such as smartphones, laptops and tablets, to high-speed wireless internet. 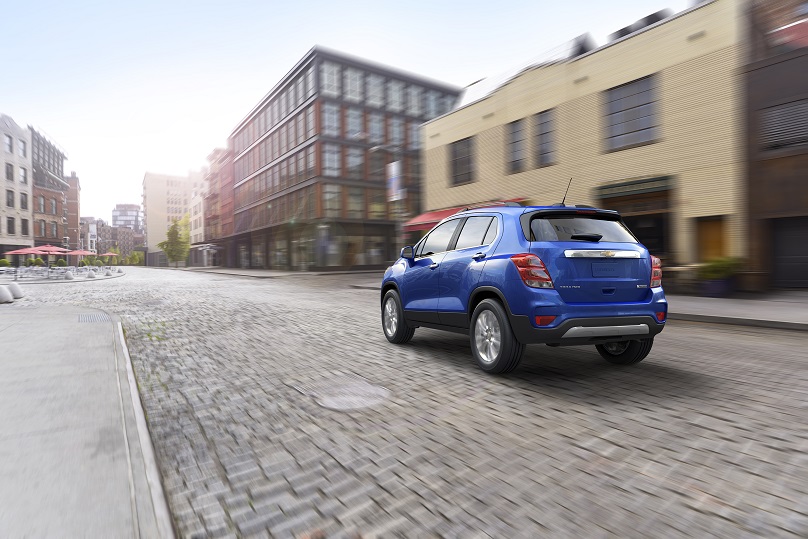