The larger pack, called Performance battery Plus should return 463 km.

Porsche has just revealed the latest Taycan model. It’s a model with a bit less power, options for two different batteries, a bit more range, and a lot less price. In true Porsche naming fashion, this is the Taycan 4S.

It’s logical that the Turbo and Turbo S Taycans weren’t going to be the bottom of the electric rung for Porsche. And lately it’s had a history of revealing some of the quicker ones first. Like showing the 911 Carrera S models before the base cars. So the Taycan 4S is the base model. For now, at least.

That means a slightly smaller battery. A lithium-ion pack with 79.2 kWh capacity will be the standard choice, but buyers will be able to option that one up to the same 93.4 kWh pack as the Turbos. Range for the 4S is estimated at 407 km on the WLTP cycle with the base battery, called the Performance battery. The larger pack, called Performance battery Plus should return 463 km. There are some charging differences between the two as well, with the base allowing for a slightly slower but still faster than most 225 kW rate and the bigger pack allowing the same 270 kW max charge as the Turbos. 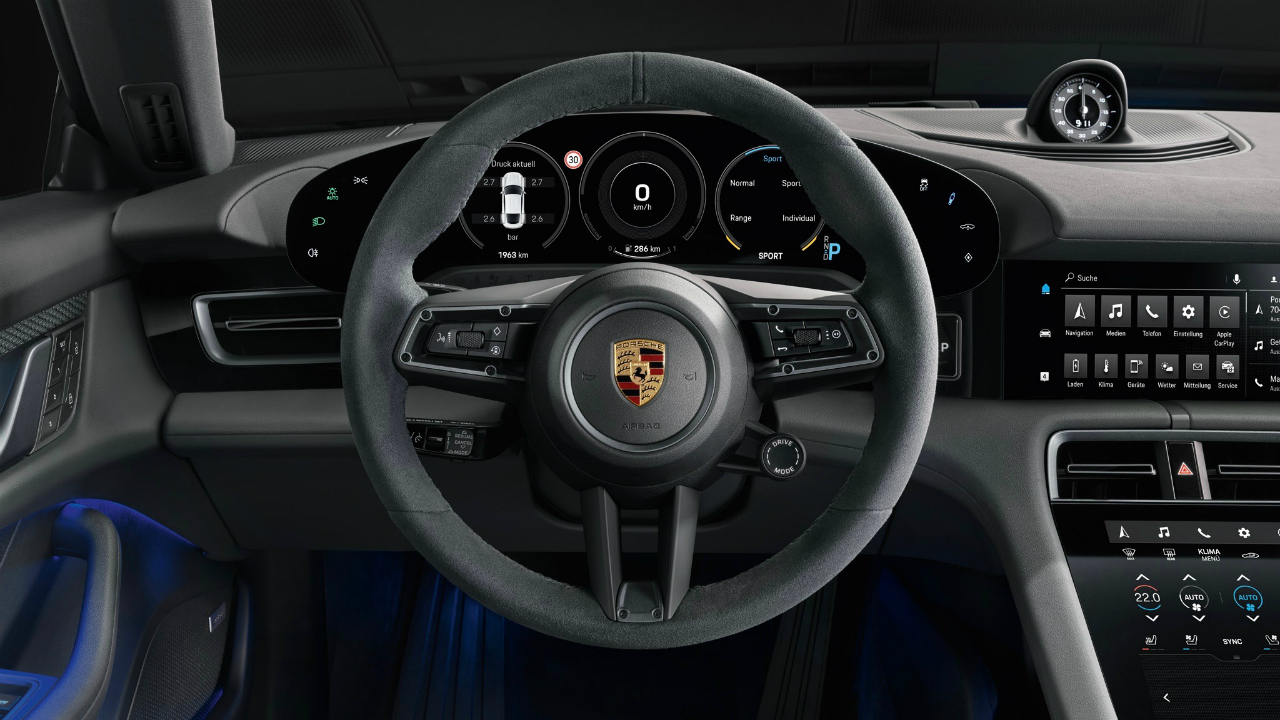 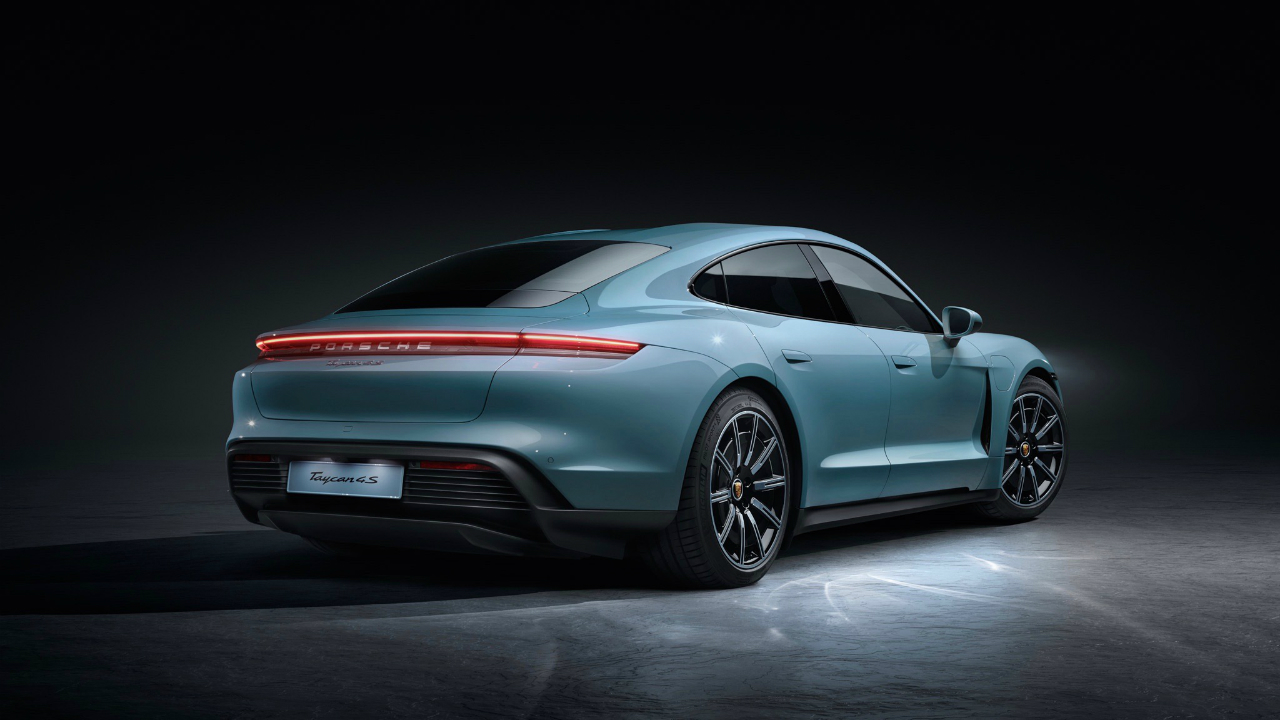 The styling is still the same as the Turbos, though there are some trim changes to separate the cars. Like different bumpers front and rear, plus different side sills. They still get LED headlights with Porsche’s dynamic light system standard. Inside, the cars will get a 10.9-inch centre display like the Turbos, with a passenger screen optional. The cars will also have a digital dashboard display. A partial leather interior with eight-way adjustable comfort seats are standard, and a leather-free interior option will be available. 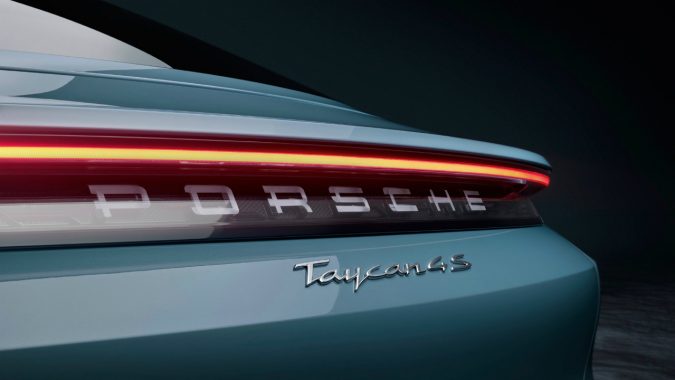 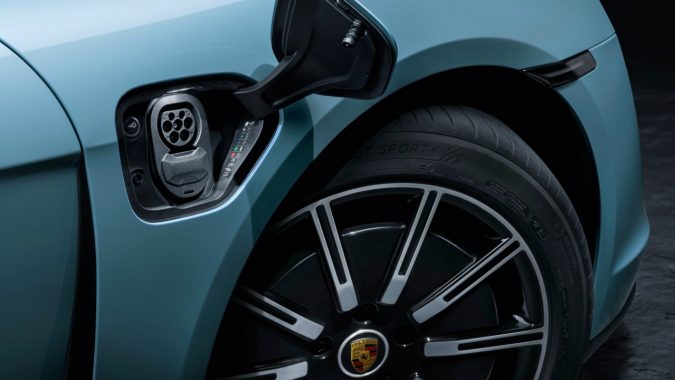 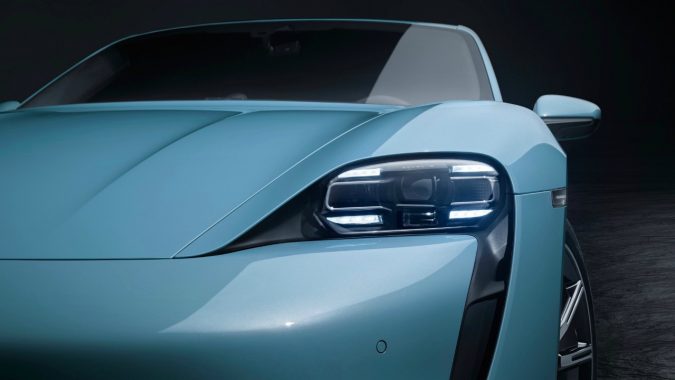 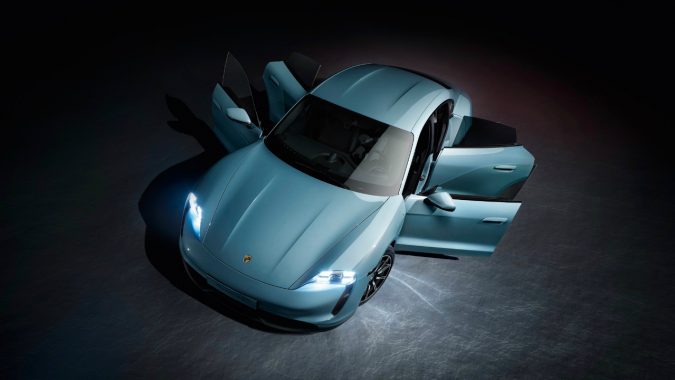 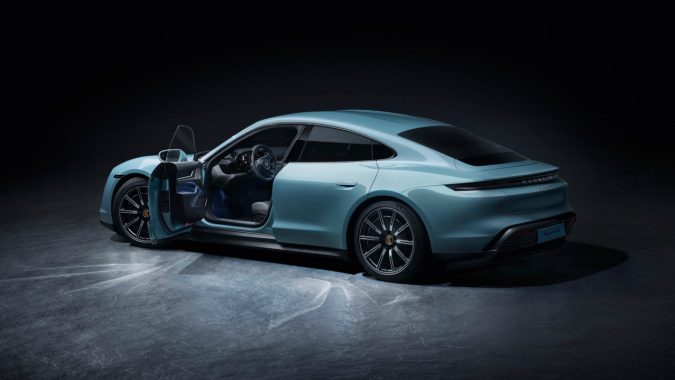 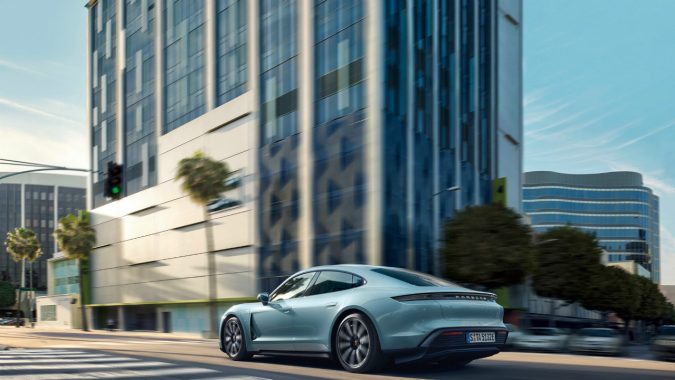 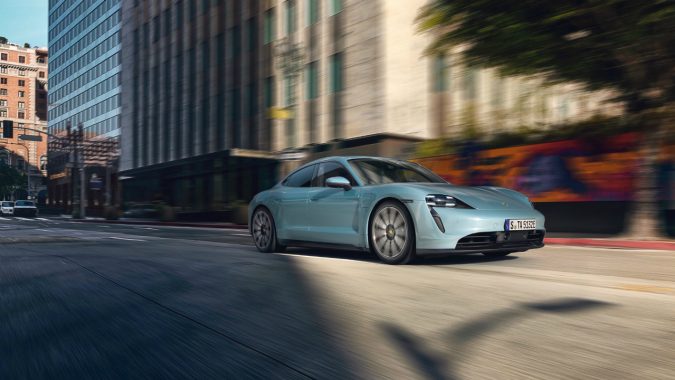 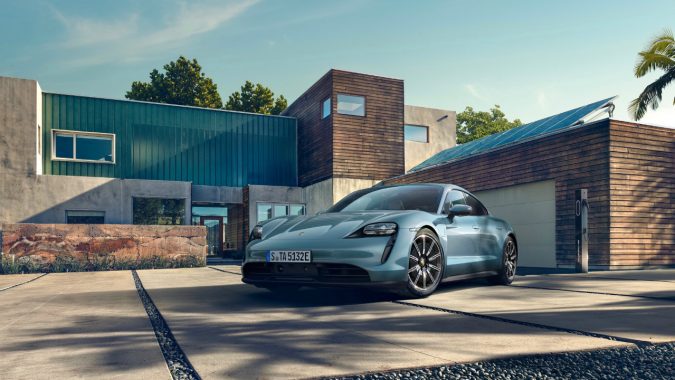