Changing how we look at and compare electric vehicles

Let’s change the conversation from range to efficiency

Join the Conversation (1)
Have you ever noticed that when it comes to electric vehicles, there are people out there who love to fixate on the negative?

So, what gives? Why do the naysayers fixate on the early drawbacks of EV technology, such as limited driving range and long charging times? Early EVs such as the Mitsubishi i-MiEV and first-generation Nissan Leaf had their drawbacks, but they are nothing like the EVs being sold today.

Current EVs carry larger and more powerful batteries that can travel up to 500 kilometres on a single charge, and connect to fast chargers with outputs of around three times that of earlier versions. But this does little to quell the voices of opposition, who are undeterred by the weakening of their arguments.

It’s a perplexing matter for EV advocates to understand, yet the reason behind it may lie in the fact that we’re hardwired to be this way.

The human brain has a natural tendency to remember negative experiences or interactions more than positive ones; something psychologists call a negativity bias.

Many of the harshest EV critics tend to be those who have a deep and personal attachment to cars and internal combustion engines. What fuels their negativity bias is the fear of losing that which they love, and that makes it difficult for them to see this accelerating shift in a positive light.

But it’s not impossible.

A shift in mindset won’t happen quickly, but it can happen. It starts by pivoting away from the repetitive and outdated talking points that still dominate most media and online coverage of EV technology. Instead, we should pay more attention to other metrics that demonstrate the significant upside to zero emission propulsion technology. Or as American author Wayne Dyer liked to say, “If you change the way you look at things, the things you look at change.” 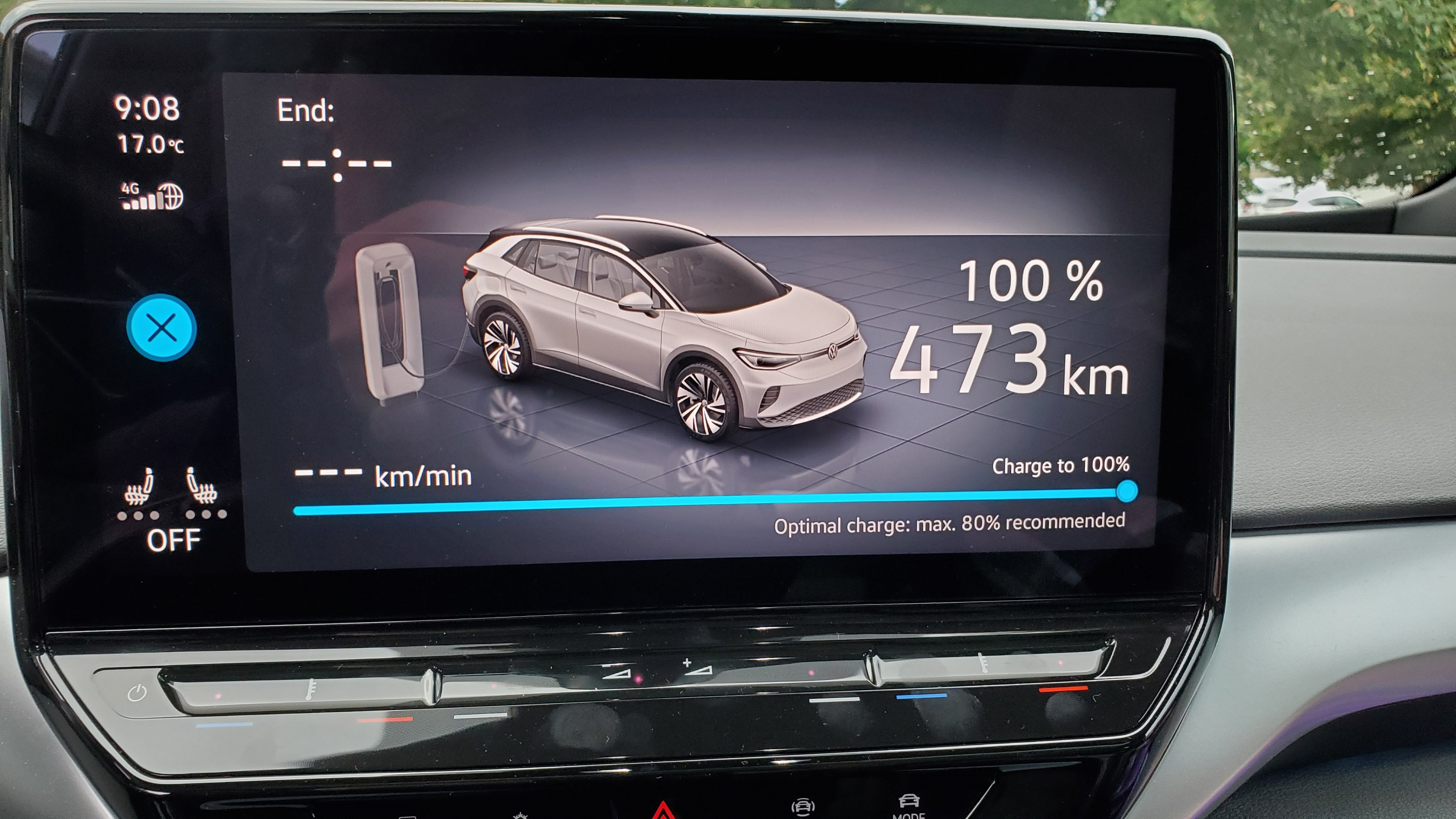 One example would be to focus less on how far an EV can go on a single charge, given that most models today can compete with how far an equivalent gas-powered vehicle can go on a tank of gas. Instead let’s highlight how EVs are far more efficient compared to gas at using the energy available to them.

Internal combustion engines are terribly inefficient at utilizing the energy potential available in gasoline. Even the most efficient engines waste at least 60 per cent of available energy due to thermal heat loss. By comparison the energy stored in a battery will lose only about 10 per cent.

According to Natural Resources Canada, the efficiency of energy conversion from on-board storage to turning the wheels is nearly five times greater for electricity than gasoline, at approximately 76 and 16 per cent, respectively. Said differently, a vehicle powered by gasoline would need to carry almost five times the stored energy potential to travel the same distance of a vehicle powered by a battery.

And because electric vehicles can redirect energy created through regenerative braking back into the battery, an electric vehicle can in essence charge itself up while driving.

But just as fuel efficiency ratings can vary with gas-powered vehicles, not all battery-electric vehicles are the same when it comes to how efficiently they use their stored energy. Like using litres per 100 kilometres to measure fuel efficiency of gas-powered vehicles, EVs can be compared using kilowatt hours per 100 kilometres. EVs are also rated by “litre equivalent,” or Le/100 km. This is measured by evaluating electric energy consumption of kilowatt hours per 100 km and then converting it to a fuel equivalent, with one litre of gasoline holding the energy equivalent of 8.9 kWh of electricity.

As automakers introduce more EVs into their model portfolio, they are tailoring offerings to different drive experiences, with varying efficiency ratings to match. A luxury EV such as the Jaguar i-Pace will use more energy than an EV tailored for efficient commuting such as a Tesla Model 3 or a Hyundai Ioniq. Additionally, the efficiency rating of an EV can also be a good indicator of driving range potential given that all things being equal, a more efficient EV would be able to travel farther on a single charge than a less efficient one.

As automakers continue to roll out new EV options, let’s start focusing more on comparative metrics that show the positive side of zero-emission powertrains, and less on the increasingly obsolete drawbacks.