CES 2017: Audi and Nvidia Announce Collaboration to Build Most Advanced AI Car by 2020

On Wednesday at CES 2017, Nvidia announced the Xavier AI Car Supercomputer. It is capable of an amazing 30 trillion operations per second.

For those not familiar with Nvidia, they are the world’s largest most advanced computer graphics hardware maker. Graphic processing units (GPUs) are the heart of what they have been selling to the PC gaming market since 1999. Today, PC games including those with virtual reality experiences require an immense amount of computing power. Complex graphics are rendered in real-time to present a world of 3D to gamers. Nvidia is the company that was first to make complex video simulation games possible.

More recently, GPUs have been used in other applications. They have been the brains for computers, robots, and self-driving cars. Their computational power enables machine learning and artificial intelligence.

On Wednesday at CES 2017, Nvidia announced the Xavier AI Car Supercomputer. It is capable of an amazing 30 trillion operations per second. The supercomputer is so small it fits in the palm of your hand. It has the ability to learn and Nvidia believes it can be used to build a level 4 autonomous vehicle. Such a vehicle can drive itself in complex situations and only requires a driver to intervene in high risk situations.

CES 2017: Toyota’s Concept-i Promises to Connect People to Their Cars

At CES, Nividia will be demoing their self-driving car called BB8. It is outfitted with the Drive PX 2 AI self-driving computer. At the keynote, Nividia’s founder and CEO showed a video that demonstrated a trip to Starbucks. The BB8 understands and interacts with the driver in natural language. It stops at lights and signs automatically and can take an on-ramp to a freeway and pass control back to the driver when requested. Over the next four days at CES, the BB8 will be demonstrated at the North Hall parking lot at the Las Vegas Convention Center.

The final announcement at the Nvidia keynote address was a new collaboration with Audi to build an advanced AI car by 2020. While ambitious, both Audi and Nvidia are confident given their 10-year working relationship. The first phase of the new collaboration will be to build an AI platform for self-driving cars using the Nvidia Drive PX technology. The AI uses trained neural networks to understand the surrounding environment to determine the safest paths forward. At CES, Audi is giving driverless rides using a Q7 outfitted with the Nvidia Drive PX2 running Nvidia DriveWorks software.

You can be sure, I’ll be heading out to the parking lot! This sounds like an unforgettable experience. 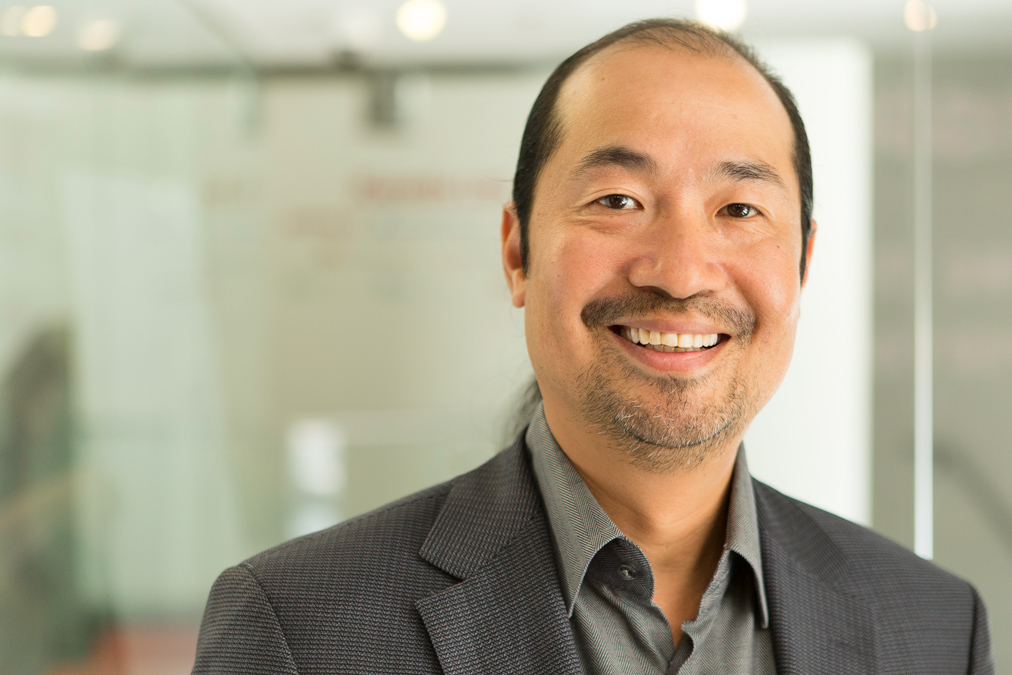