With Canada now celebrating its Sesquicentennial, CIAS 2017 will showcase the history, imagery, iconic cars and Canadian driving legends that have helped make the Canadian race one of the highlights of the Grand Prix calendar.

TORONTO, Ont. — It was at Bowmanville’s Mosport Park in 1967 — as Canada celebrated its Centennial birthday — that Formula 1 racing made its debut on Canadian soil.

With Canada now celebrating its Sesquicentennial, the 2017 Canadian International AutoShow will showcase the history, imagery, iconic cars and Canadian driving legends that have helped make the Canadian race one of the highlights of the Grand Prix calendar.

“For the past 50 years, Canadians have hosted one of the best Grand Prix races on the Formula 1 circuit,” says Jason Campbell, General Manager of the AutoShow. “We are proud to collect the history of Formula 1 racing in Canada to one place at this year’s AutoShow and celebrate the great drivers and vehicles who have competed here.”

No celebration of Canadian Formula 1 racing would be complete without the Villeneuve clan being widely represented. The centerpiece of this special exhibit will be a 1978 Ferrari driven by Gilles Villeneuve, on loan from Ferrari of Ontario, and the 1997 Williams driven by his son, Jacques Villeneuve, in the 1997 European Grand Prix in Jerez, Spain, when he became the first, and so far only, Canadian to win the Formula 1 World Championship. It will be the first time the car has been in North America since that 1997 season (it normally resides at the Williams Historic Museum in the UK), and still has on it the tire mark from where Michael Schumacher tried to run him off the track in that final race. 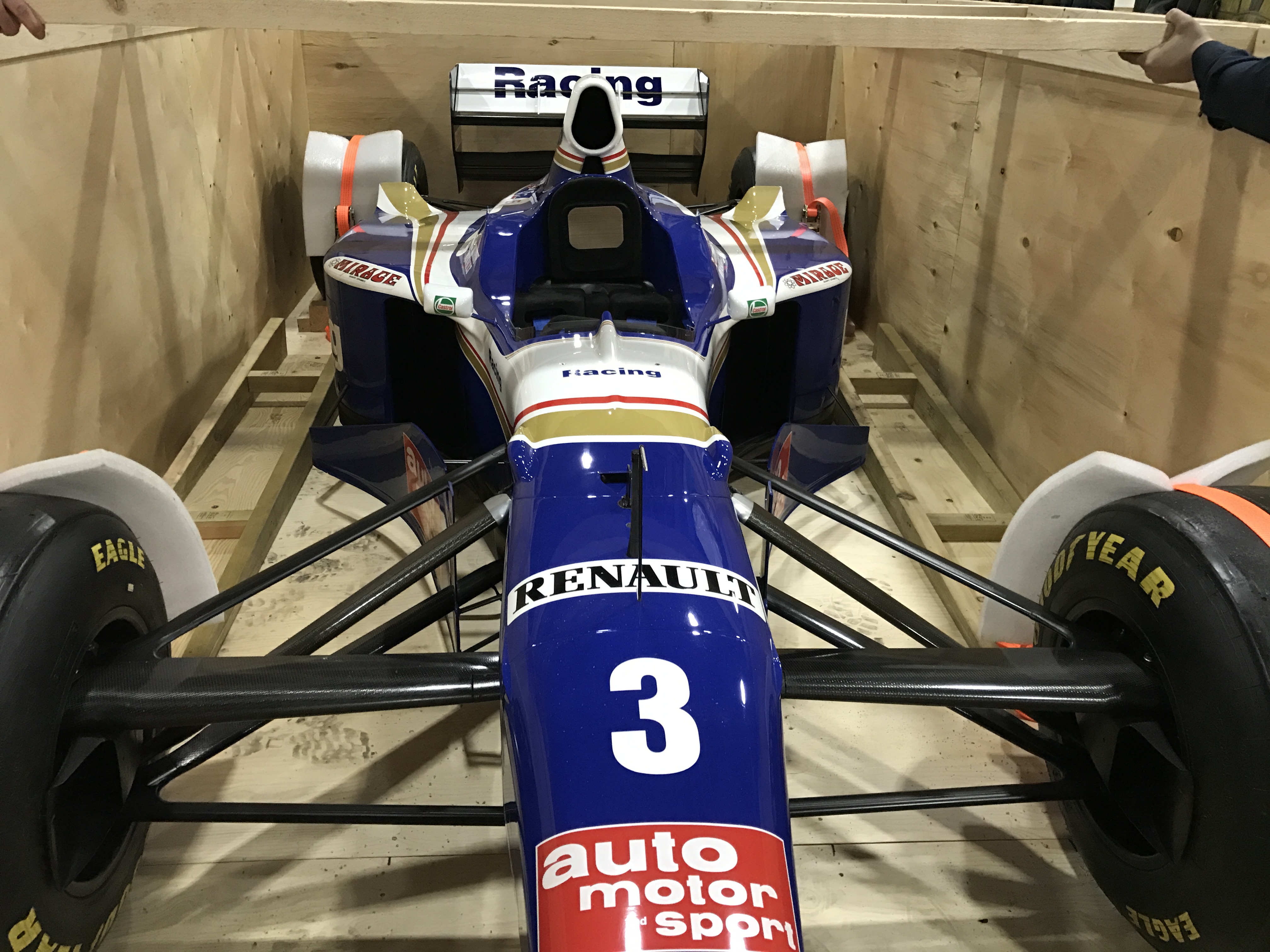 Speaking of Schumacher, nobody has won the Canadian Grand Prix more than his seven titles. A 1991 Benetton driven by the German star will be on display, one of two cars on loan from the Indianapolis Motor Speedway Museum for the exhibit.

Other cars that will be featured in 50 Years of Grand Prix in Canada, include:

The Canadians who have fought for glory in motorsport’s most challenging discipline will be profiled and some of the iconic imagery that has marked the passage of fifty years of the sport in Canada will be showcased alongside these classic racers – including a showcase of some never before seen images from the Villeneuve family archives.

Also, a newly refurbished 1971 Boss Mustang complete still with Monaco plates – only the second car ever owned by Gilles Villeneuve – will be on display for the very first time courtesy of Headrush Motors and Gilles’ widow Joann Villeneuve.  This car was one of Gilles’ first personal cars as his motor racing career started to take off, and helped cement his love and association with Ford products before he became a Ferrari icon. 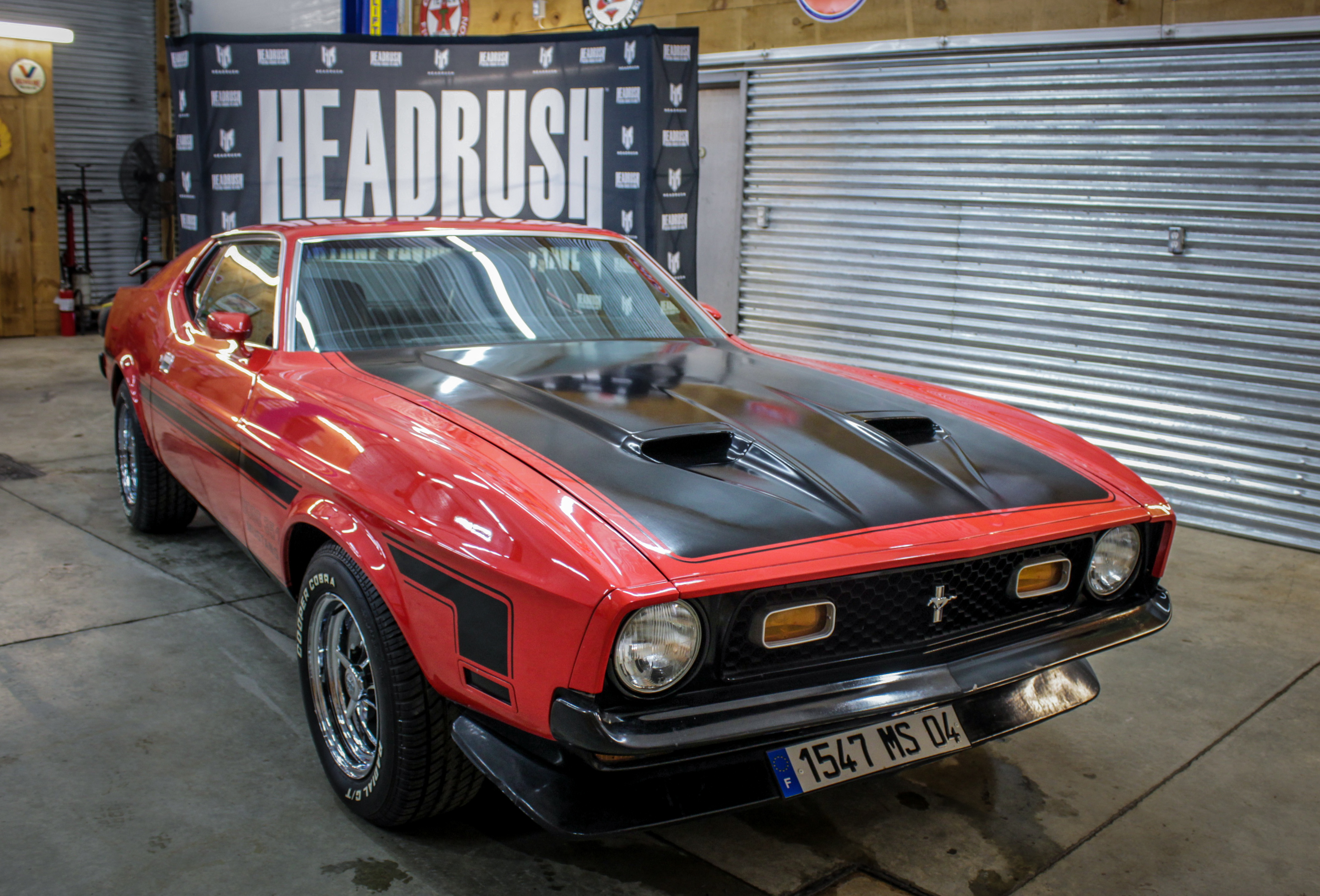 Furthermore, two of Canada’s historic Grand Prix venues – Canadian Tire Motorsport Park and the Circuit Gilles Villeneuve – will be present showcasing some fascinating documentaries from those very first races, and offering Show goers opportunities to win race tickets, including a pair of grandstand tickets to the 2017 Canadian Grand Prix to be given away at each day of the Show.

“In 2017, we not only mark Canada’s 150th birthday,” says Campbell, “it is also the 20th anniversary of Jacques Villeneuve’s World Championship, 40 years of Williams Racing, 40 years since a Canadian car —Walter Wolf’s — won the 1977 Grand Prix of Canada at Mosport Park and 50 years of Formula 1 in Canada. We have a lot of reasons to celebrate.”

The Canadian International AutoShow will be held at the Metro Toronto Convention Centre between February 17th and 26th. Please visit autoshow.ca for more information. Follow us on Instagram @cdnintlautoshow, Like us on Facebook and join the conversation on Twitter @autoshowcanada with the hashtags #AutoShowOhCanada and #CIAS2017.