Catching up with Jaguar Land Rover

Product launches, Formula E racing news and the company’s involvement in the Invictus Games were all on the agenda of a chat with Norris McDonald.

∙ A week ago Thursday, in Novi., Mich., at a place called the Suburban Collection Showplace, JLR (as it’s known) unveiled three new cars for the U.S. but only two for Canada — the family-oriented XF Sportbrake station wagon (which we won’t be getting, unfortunately), the “super sedan” XJR575 V8 that can be wound up to more than 297 kilometres per hour (185 miles an hour), and the E-PACE compact SUV, which burns gasoline and is not to be confused with the all-electric I-PACE Concept that will make its way into showrooms some time next year.

∙ The company announced that ex-Formula One (and “ex” just about everything else) driver Nelson Piquet Jr. has been signed by the Jaguar all-electric Formula E Racing Team. “There is an amazing technical crew at Jaguar, and I’m really looking forward to starting the (season 4) championship with them,” Piquet said.

∙ As presenting partner (a new way of saying “sponsor”), JLR participated in the opening of the third Invictus Games that were held in Toronto this week and is expected to be front-and-centre at Saturday night’s Closing Ceremony over at the Air Canada Centre. As well, the company announced a Canadian expansion of its international Veterans Hiring Program that seeks to provide employment for transitioning military service members, particularly those who have been traumatized either physically or emotionally.

∙ And the company made available to the Canadian automotive media JLR’s German-born global CEO, Dr. Ralf Dieter Speth, who talked about everything from the Games to the future of the automobile. And, yes, that means he had thoughts about electric cars. Hint: he likes them, but has reservations. 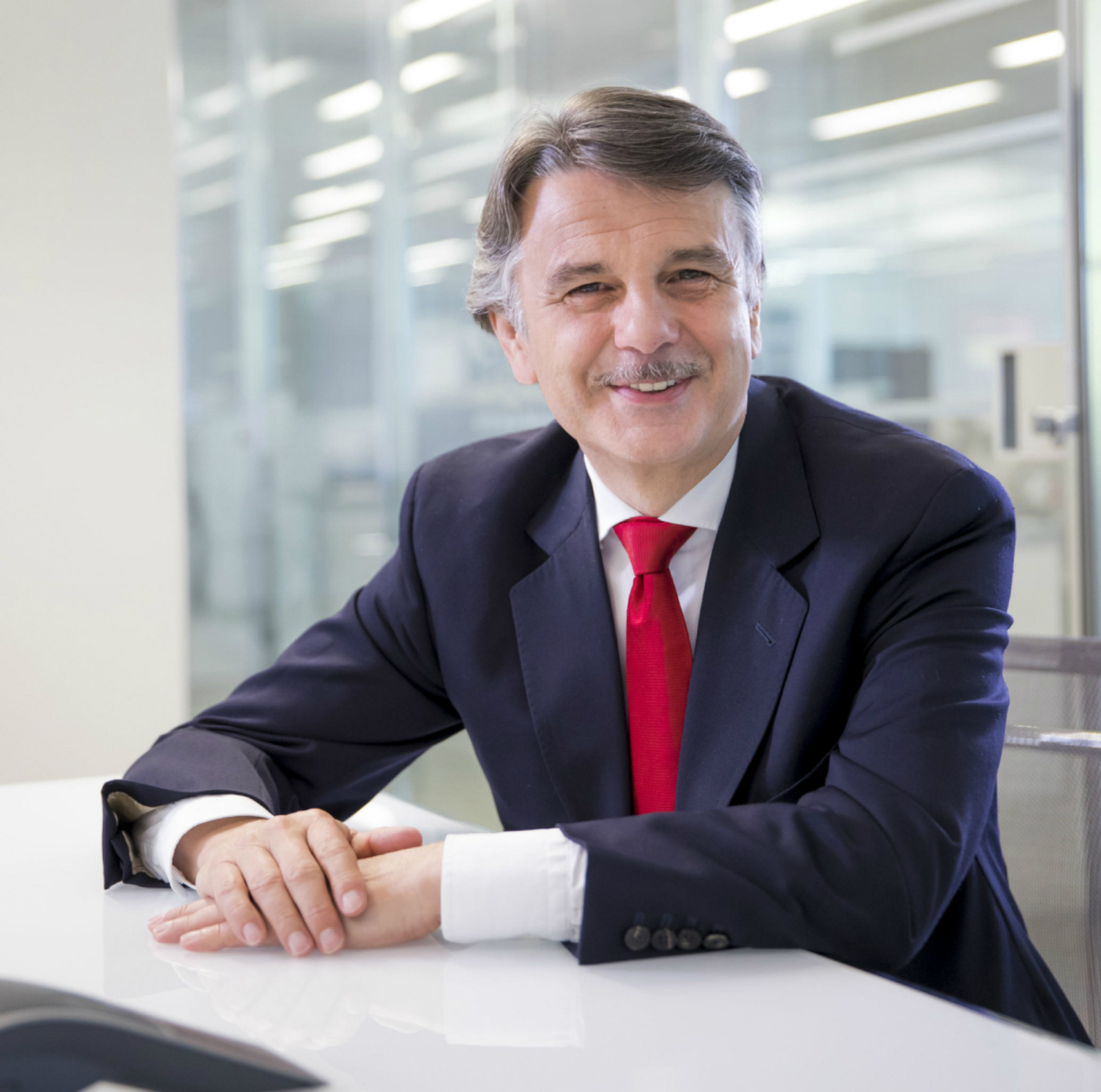 Although roundups like these traditionally expand on the order of presentation — which means going back and talking about the cars at Novi — Speth’s explanation of why the company got involved with the Invictus Games in the first place and where the industry (as he sees it) is going takes precedence this time.

“We started,” said Speth, “three or four years ago, when Invictus was just an idea, that we should do something for young girls and boys we send out to protect us.” He explained that when these people leave the military, they receive excellent medical treatment — but then they go home.

“Their partners, their wives and husbands, are happy because the boys and girls are back again, but all of a sudden, the partners see that it’s not the old partner any more, it’s a different relationship.

“And all of a sudden, the divorce rate goes up. And on top of that, the highest rate of people living under the bridges of London is ex-service men and women. Can you imagine? We are sending people out to protect us and then, when they come back, nobody takes care of them.”

Speth said his company’s decision to become part of the Invictus movement has gone well beyond just sponsoring the Games, and he hopes society as a whole can embrace the concept of helping ex-service men and women to reintegrate with their families and friends.

“We have to thank Prince Harry,” he said. “We were asked to get involved. We felt we had an obligation to do something more than marketing, and at the end of the day, we have hired hundreds of people with special skills into our company (mostly in Europe; Canadian president Wolfgang Hoffman said the first hire in Canada is now working for a Jaguar Land Rover dealership in Edmonton). I think it’s a win-win.”

But the Invictus Games are at a bit of a crossroads, Speth said, with no clear idea where they will be held beyond two years and whether Prince Harry will continue his involvement.

“We will definitely be in Australia next year and after that in the U.K. again, but there is no further future defined,” he said, adding:

“Our commitment (to continuing the hiring program) goes beyond whether there is another Invictus Games or not. We do not know if his Royal Highness will continue with Invictus. But we have made a worldwide commitment (to hire), and we will honour that.” 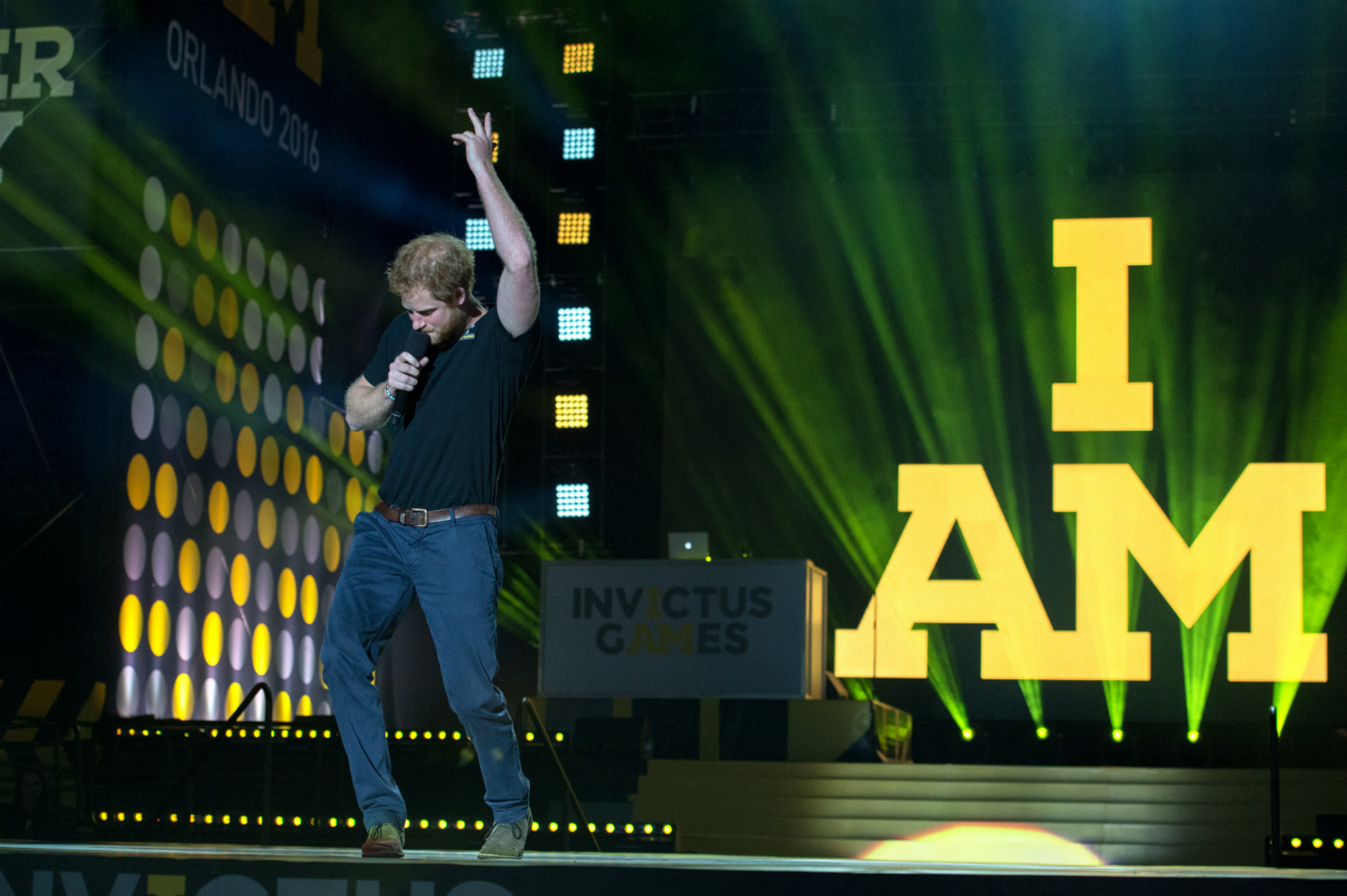 He challenged the media to help get the hiring ball rolling in Canada.

“You (media) have to help, because the only way it will work is if it snowballs. We are too small to do all these things. We know our limits, but we do the best we can.”

Said Hoffman: “We want other companies to get involved. And we work with a company called Calibre Systems Inc. (a management consulting and information technology company that supports government and industry) to help us find recruits. There is also a website, www.jlrvets.com, for anyone who is interested.”

“I would like to emphasize that a modern Diesel is a very good engine; there is nothing comparable at the moment. It will have a long future for years to come. We should not — from my point of view — go in one or the other direction; we have to see the complete picture.”

Regarding electricity specifically, he said there are many forecasts, but at the end of the day, they are all just estimates.

“I cannot predict the future,” he said. “I hope electrification accelerates more than the estimates, and I see a good future for electrification, but it’s not only a question of the cars — we can produce cars — but what’s going on with the infrastructure, what’s going on with the power, the distribution of this kind of electricity up to the very last household, so that when your neighbours all charge their vehicles overnight at once, that you will really get the energy you need.

Speth added that batteries — size, weight, and amount of energy — continue to be an issue. He said that JLR, as well as working with battery manufacturers around the world, were instrumental in a new approach to solving the battery dilemma in which all the major U.K. universities — Cambridge, Oxford (“lithium-ion batteries came from Oxford”) — are working together under one roof at the University of Warwick.

“You can’t experiment in isolation,” he said.

Then he added: “We live on one planet, so we need the best answer. A battery electric car is the right way. But there are so many problems. Governments have to create standards. If you drive through Europe, you need 200 plastic cards because all of the charging stations are not standardized. You have to find the right charging station in order to charge your vehicle.

“There must really be a co-operation between governments and the electricity sector. But right now, nobody has an answer.”

And with that, Dr. Speth went off to meet Prince Harry and to help open the Invictus Games.

Also Read: Why Gasoline and Diesel Will Be Around for a Long Time to Come

∙ In the Detroit suburb of Novi the day before, the introduction of the E-PACE, the XF Sportbrake (not available in Canada, so we won’t go into details) and the XJR575 took place.

The new E-PACE is a five-seat compact performance SUV that joins Jaguar’s other SUVs — the all-electric I-PACE Concept and the F-PACE performance SUV.

Said Ian Callum, the director of design for Jaguar (who’s a delightful guy to make a presentation or to interview — I’ll have more on him in the weeks to come): “The E-PACE offers the perfect balance between performance, luxury and playfulness.”

Then he introduced the all-new 2018 XJR575, Jaguar’s latest super sedan that can reach speeds up to 185 mph and boasts more power than any previous XJ. It starts at $126,500 and can be purchased now.

Finally, the announcement that Piquet Jr. will drive for the Formula E racing team in 2018 shows that Jaguar is serious about not only participating in the series but winning the championship. The first major manufacturer to become involved in the all-electric racing series, Jaguar was “out there” but not nearly as competitive as would have been expected.

Piquet Jr., son of the three-time Brazilian world champion of drivers Nelson Piquet, has driven in Formula One, sports cars, Indy Lights and various NASCAR divisions. He was the first Formula E champion when the series was launched in 2015.

However, he is perhaps best remembered for “Crashgate,” when — acting under orders from Renault F1 team boss Flavio Briatore — he deliberately crashed his car early in the 2008 Grand Prix of Singapore to trigger a caution period that eventually helped his teammate, Fernando Alonso, win the race.

Initially blamed for the manipulation, Piquet subsequently won a libel lawsuit against Renault that resulted in the payment to him of a substantial amount of money and Briatore being chased away from direct involvement in the sport.

Although he talked to several F1 teams afterward, Piquet never received a serious offer and so opted to drive in, first Formula E, and then other series. His move to Jaguar in 2018 is the right one. Together, they can win. 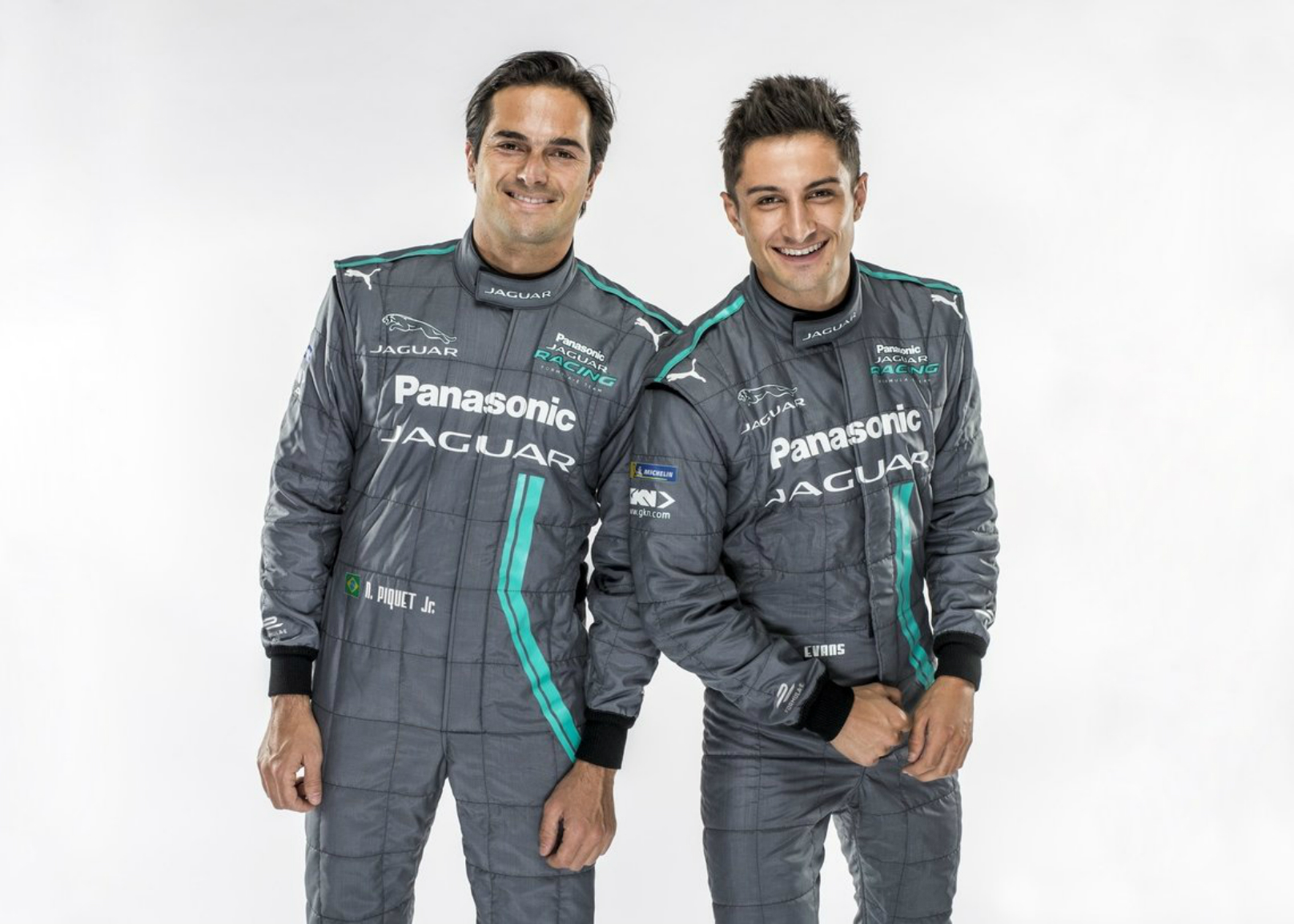