Carte Blanche - General Motors of Canada is back to Building Trucks

A story in the Friday Nov. 6 edition of the Star included a photo of a jubilant Jerry Dias, president of Unifor, the union that represents Canadian autoworkers, celebrating then a tentative and now now ratified agreement with General Motors of Canada.

Among other things, this will see the re-opening of the Oshawa assembly plant to build the new-generation Chevrolet Silverado and GMC Sierra full-size pickups. It also ensures the continuation of the Corvette engine building facility in St. Catharines. The Oshawa plant was closed 11 months ago, part of GM’s world-wide cost-cutting spree which in my eyes was more of a sop to the soon-to-be-ex president of that benighted country to our south.

The plan calls for GM to invest $1.3 billion to refurbish the plant. GM Canada president Scott Bell said this work will start immediately, and will include a new body shop and a flexible assembly module to bring the plant up to world-class standards.

Truck assembly is scheduled to being in January 2022.

Before it was shuttered, Oshawa was not only one of GM’s top-quality plants according to the industry-standard J. D. Power quality survey, but also one of the most productive, according The Harbour Report which used to measure such things. Few plants anywhere scored highly on both scales. 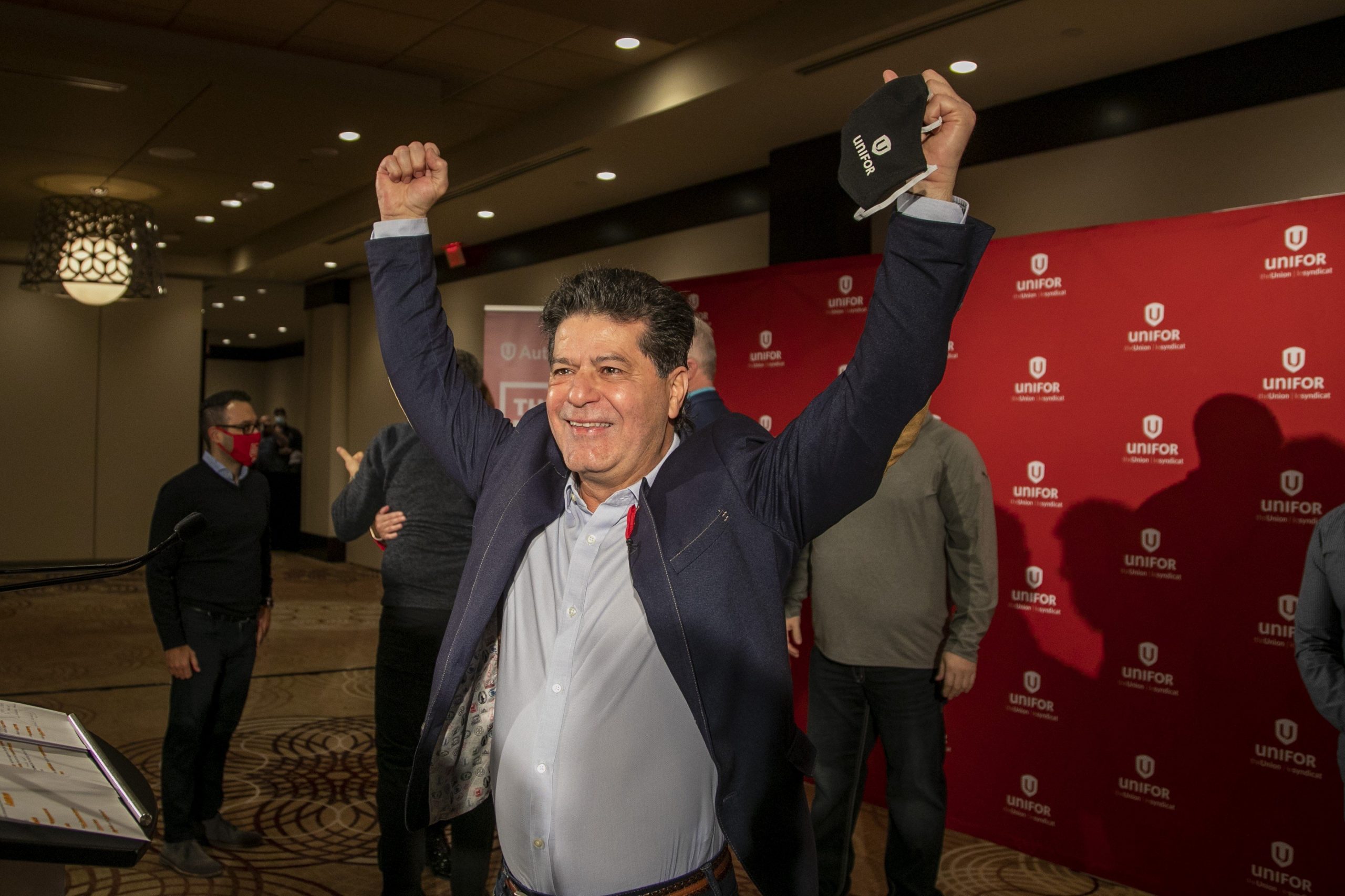 The deal could see as many as 2,500 workers regain their jobs, should the plant go to full three-shift operation. Interesting to compare this plan with the one recently announced for Ford’s Oakville assembly plant.

That plant, which also used to build full-size pickups, and like Oshawa for GM was one of Ford’s top-quality factories world-wide, was closed in 2014 in anticipation of the aluminum-bodied F-Series which debuted for the 2015 model year and wasn’t scheduled to be built there. Oakville currently builds the Ford Edge and Lincoln Nautilus SUVs, although both appear to be headed for extinction in a couple of years despite the popularity of SUVs.

Ford’s plan involves incentivizing the company to the tune of some half-billion dollars to build electric vehicles in Oakville. Collectively, electrics currently account for a whopping three per cent of the market. In my opinion, absent such government incentives, electric car sales fall off a cliff.

There appear to be no government incentives in the GM deal. And Silverado and Sierra fall right in the biggest segment of the market, full-size pickup trucks.

So, a tip of the Snell racing helmet to GM Canada; and I raise a glass of Perrier to autoworkers in “The Shwah”.

It’s about time you had some good news.