Join the Conversation (1)
It’s sayonara to Yaris, Fit and Micra, auf Wiedersehen to the Beetle, jalga to the Accent and adieu/so long to the Fiesta.

“The outlook for b-seg cars is grim, as there are not many models left to choose from. Canadian customers have voted with their wallets; they went up to an SUV variant, or, they went to the used vehicle market, perhaps the nearly-new CPO market,” Karwel said. “That is why we don’t foresee the subcompact car market coming back anytime soon.”

He went on to say that the automakers who used to be in the market aren’t mourning the passing of the b-seg cars even though many cars like the Yaris and Micra were solid sellers. Why? Because car buyers have left the market. They moved on up to subcompact SUVs, which offer more content and features and above all more space. And the automakers have the models to fit their needs.

The latest segment level data the PIN has indicates that the subcompact share of the Canadian retail car market shrank to 1.6 per cent for the year ending 2020. This is down 0.8 points from 2.4 per cent in 2019.

“To put it into perspective, that puts b-seg cars in 11th place for segment popularity and below Intermediate Luxury Utility at the next largest segment with 2.5 per cent retail share,” Karwel continued.

Where have all the customers gone?

PIN stats show the fastest growing segment in 2020 was the Subcompact SUV. It increased its share from 2019 by over two full percentage points and is now the fifth largest segment in Canada.

Then he peers into the PIN crystal ball: “We predict it will overtake Intermediate Utility for fourth place sometime in 2021.”

PIN data shows that Canadian car buyers have been moving to bigger vehicles for years. The tide hit a high of 84 per cent light body truck penetration this past December.


Karwel said that despite the pandemic, automakers have been putting new product such as the Trailblazer, Encore, Kicks, CX-30, Kona, Steltos into dealers’ showrooms to keep up with consumer demand.

“All nameplates that did not exist even just less than two years ago. In total we count about 16 nameplates,” he added. “Contrast that to subcompact car with five models, and some of those are on the way out.”

“That is a vast difference at that price level, but long-term financing options, low APR (annual percentage rate) and leasing, including 60 months have been able to keep payments within a tolerable level.”

Kia swims against the tide


2020 was a nightmare year for most automakers and their dealers, but not for Kia and its dealers. Kia declared 2020 a record year with eight months - January, February, June, July, August, September, October and December - of record sales.

August was Kia’s best-ever sales month in the automaker’s 20-year Canadian history: 8,780 units sold (an increase of 15 per cent YoY). In total, car buyers drove 72,452 Kias off dealer lots. Top models were the Forte and Sorento, and newcomer Seltos.

So, on the strength of sales numbers like those, the automaker is confident it needn’t pull out of the b-seg market. Kia continues to offer the Rio5. But it concedes that b-seg stalwarts like the Rio4 sedan and hatchback don’t attract customers anymore. So they are out of the lineup.

Going with the Rio5 offers a smaller – though still roomy - and less expensive answer to the SUVs.

“It’s important for Kia to have a diverse model line-up that fills different needs in many categories – particularly since there continues to remain interest from customers in the subcompact segment,” said Elias El-Achhab, COO at Kia Canada.

“With the option of the Rio 5-door as well as the Forte and Forte 5, Kia continues to offer excellent options to customers looking for well-equipped entry-level models.”

El-Achhab added those customers are largely Millennials who are attracted to the European-influenced design along with the wide range of safety and technology features. 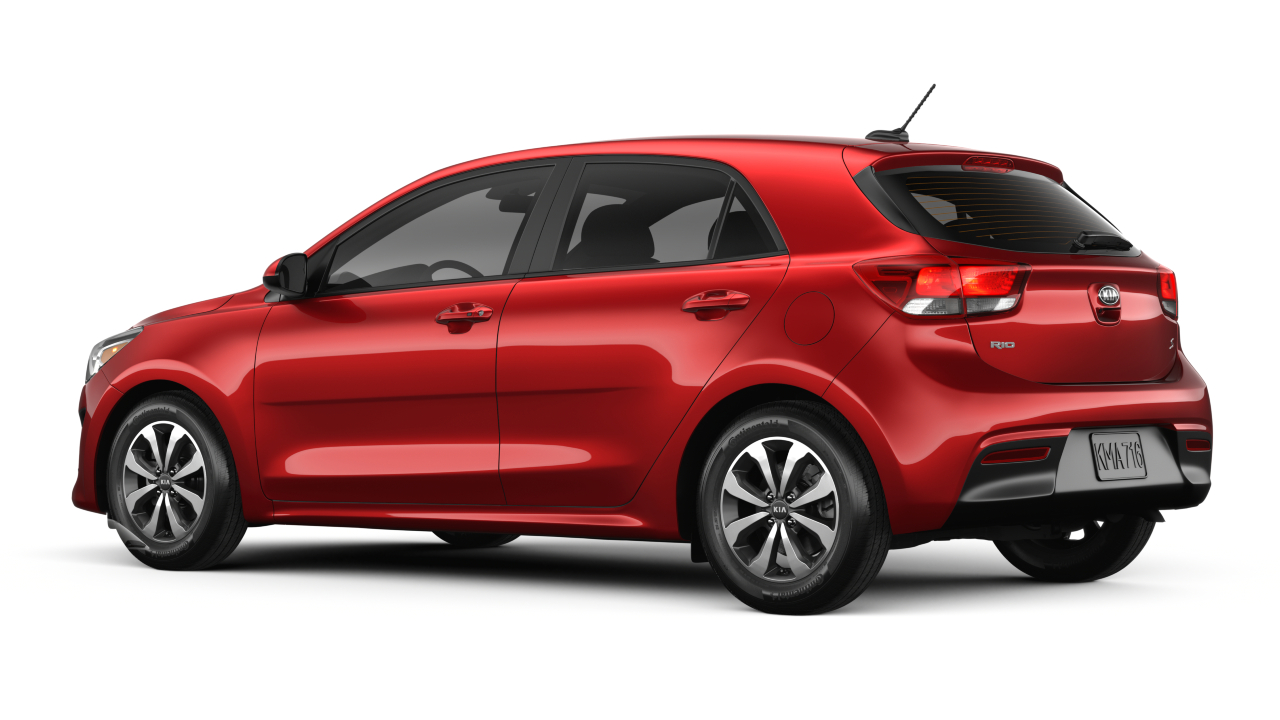 
Looks like going against the flow is paying off.

El-Achab added sales figures confirm the vehicle is priced right. “The Rio remains a popular product in Quebec specifically with more than 2,000 units sold annually in Quebec in the past five years.”

Lawrence Papoff is a former editor of Canadian AutoWorld magazine and continuing contributor to the magazine.