The automotive world practically runs on rumours and speculation. But they’re not always right.

There were a lot of car rumours, discussions, and of course, heated debates which filled the Internet in 2019.

Some were small, less interesting or less plausible, such as the possibility of a convertible Cadillac based off the C8 Corvette (which started based on the image of a key fob if you can believe it) or a Ford Mustang sedan (that one seems more plausible after the debut of the Mach-E).

However, a few rumours stuck out as very plausible—even likely. Some were so tantalizing that it was difficult not to indulge them. Whether it was bloggers going off of curated facts or simply the collective opinion of the YouTube mob, there were some big rumours that 2019 got very wrong.

At least, for now.

“The Toyota Supra will be a Z4 clone.”

New car reveals, these days, seem controversial by default. Even the now much beloved S550 Mustang was a lightning rod of debate amongst enthusiasts upon its debut. However, it could be said that no reveal was as volatile or met with as much resistance as the new Toyota Supra. 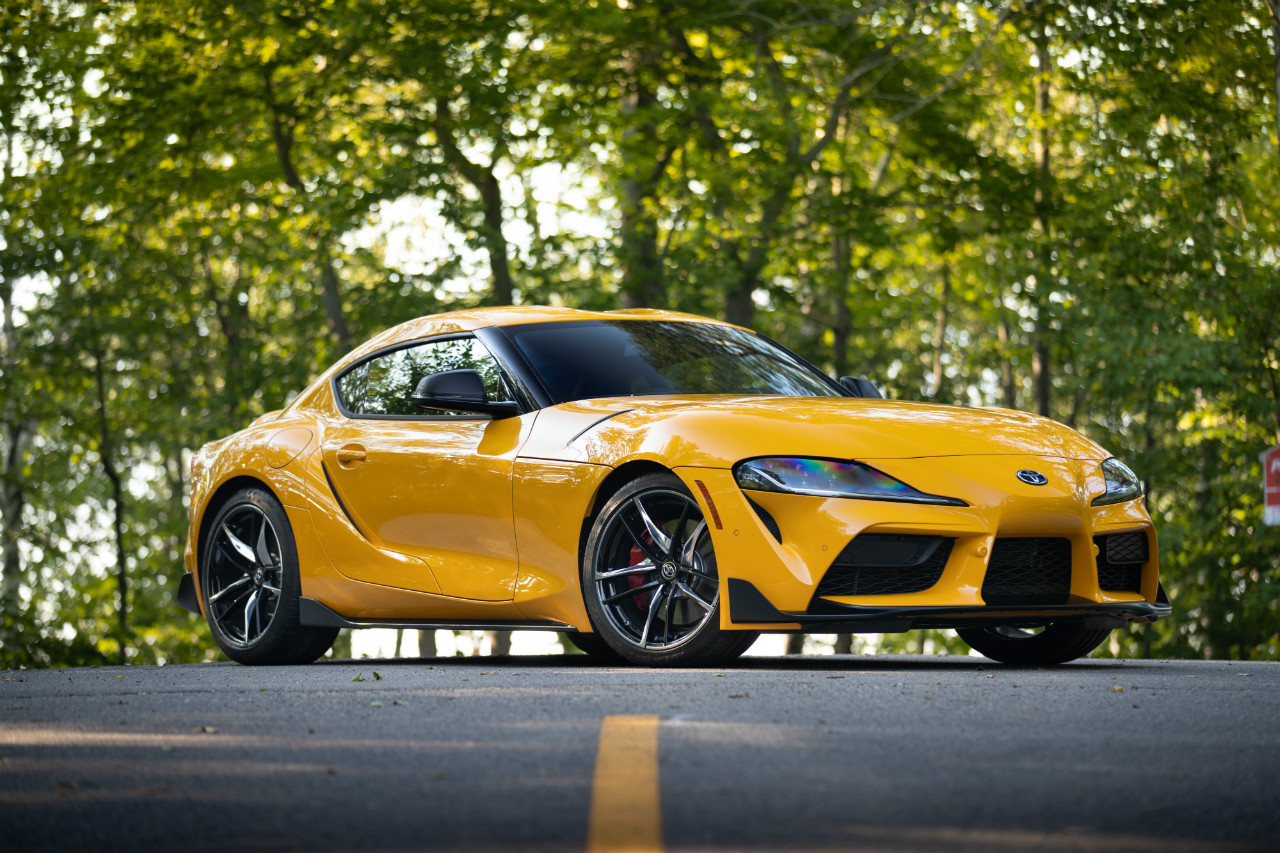 At any rate, the biggest misconception was that the Supra would be a straight up Z4 clone, with nearly identical performance and driving feel—and that it could hardly be called a true Supra.

The reality couldn’t be further from the truth. The cars developed by entirely separate teams, resulting in two distinct driving feels.

The new Supra also makes the most of its 335 horsepower, reaching 60 mph in a blistering 4.1 seconds. A time which is comparable to a Shelby GT350. The Internet would eventually redeem the Supra when dyno test videos began to show just how underrated its BMW-sourced engine is. The Supra has gone on to win many awards for its unique style and performance merits. And like its predecessor, it’s already a tuner favourite.

“The Charger and Challenger will switch platforms for 2021.”

It’s hard to fault the Internet for this one too much, as it stems from a few years of rumours and even just some reasonable expectations.

Even though significant overall updates have been made to the Dodge Charger and Challenger since their debut in 2006 and 2008 respectively, their LX platforms have remained mostly the same, receiving only a minor update in 2011 and 2015. Which you may think is a pretty long time to not update the platform, especially as their primary competition, the Camaro and Mustang have since moved on. However, their platforms are even older than you think, since they’re actually based off of an old Mercedes E-Class chassis that dates back to the 1990s. 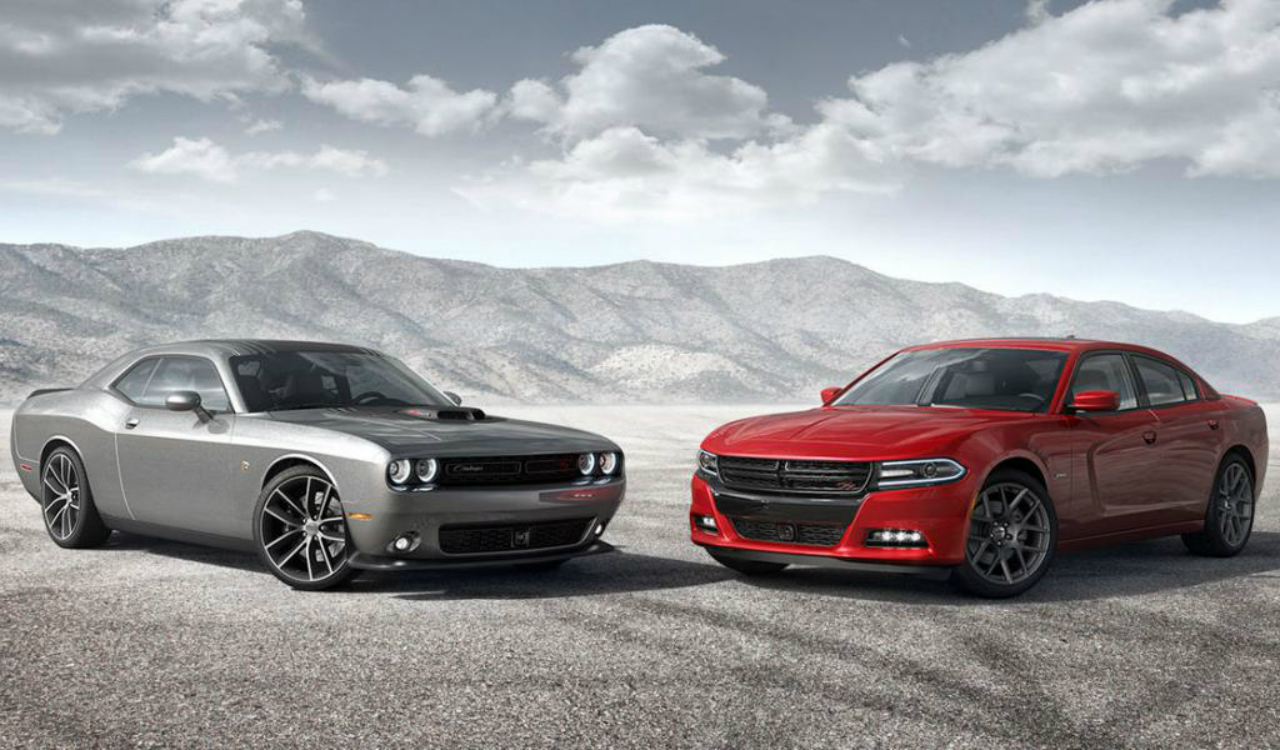 While the Charger and Challenger are of course offered with unbelievably powerful engines, and in some ways succeed because they’re big cars which harken back to a bygone era, their heft and limited chassis dynamics prevent them from competing with the level of handling offered by their competitors.

So a platform update seems inevitable. The big rumour, which you can actually find evidence of as early as 2015, was that because the products fall under the FCA banner, they would ultimately switch to the Giorgio architecture, the same platform used for the epic Alfa Giulia Quadrifoglio by 2021.

Then, in 2017 the rumour was that Dodge internally wanted to move to the same chassis as the Maserati Ghibli.

Sounds like a good idea. Except for one problem. Those European platforms were never designed to accommodate HEMI V8s. Which would be a problem for MOPAR and MOPAR fans alike.

Even though the rumour maintained some legs, it was squashed in the summer of 2018 when CFA boss, Sergio Marchionne declared they would ultimately be sticking with the current architecture, albeit with a major overhaul.

“Certainly by the time we finish with that architecture, you will not recognize its origins.” Said Miarchionne about maintaining the current platform.

The new rumours are that the new Charger may use many design cues from the old 90s concept car. Which is exciting. However, that excitement seems to have added new life to that old rumour that we would see that updated in 2021.

In early 2019 it was still touted that the new platform would be soon announced and hit in 2021. However, there are no signs from Dodge that we could expect a redesign that early.

Thanks to some eagled eyed viewers, the new narrative seems to be that we’ll be waiting until 2023 for the new platform. Which would be strategic for Dodge as the Camaro is expected to finish its run in 2023, further narrowing the competition in the pony car segment.

“Ford and GM are planning to merge.”

The Internet briefly went insane when it was reported that there were internal discussions at GM about a potential merger with Ford.

It’s easy to see why this story got so much buzz. The two bitter rivals merging into one company seems unthinkable… if not somewhat logical amidst a more globally competitive automotive market and their collective ability to dominate the truck and SUV segments.

The announcement of the merger was rumoured to happen as early as June 2019 and be a gradual integration that would last until 2022. Months have come and gone and no such announcement has been made.

This isn’t the first time a Ford-GM merger has been rumoured. You can find articles entertaining the idea as early as 2008.

While the companies may continue to quietly co-develop technology such as the 10-speed automatic transmission found in both the Mustang and Camaro, and even electric truck platforms, the idea of a full merger seems less likely as time goes on.

Certainly, Ford doesn’t seem very interested in the idea. A person working on Ford’s strategy told the Wall Street Journal that the company was “interested in friends with benefits, not a marriage,” when it came to working with other auto manufacturers.

Like the Supra,  some of the Internet’s initial reactions to the GT500 were those of skepticism.

Some of the skepticism could be attributed to comment trolls doing what they do best to the Ford Mustang. But some of the more honest reactions seemed needlessly hostile.

Besides complaints centering around the lack of a manual transmission (there’s this car called the GT350… ever heard of it?), speculation was that the GT500 would be just another straight-line traditional muscle car like the last generation, that it wouldn’t hold a candle to the new C8 Corvette in terms of performance and that Ford would cut corners on the horsepower of the GT500 when the blue oval simply hinted the car would have “over 700 horsepower.” 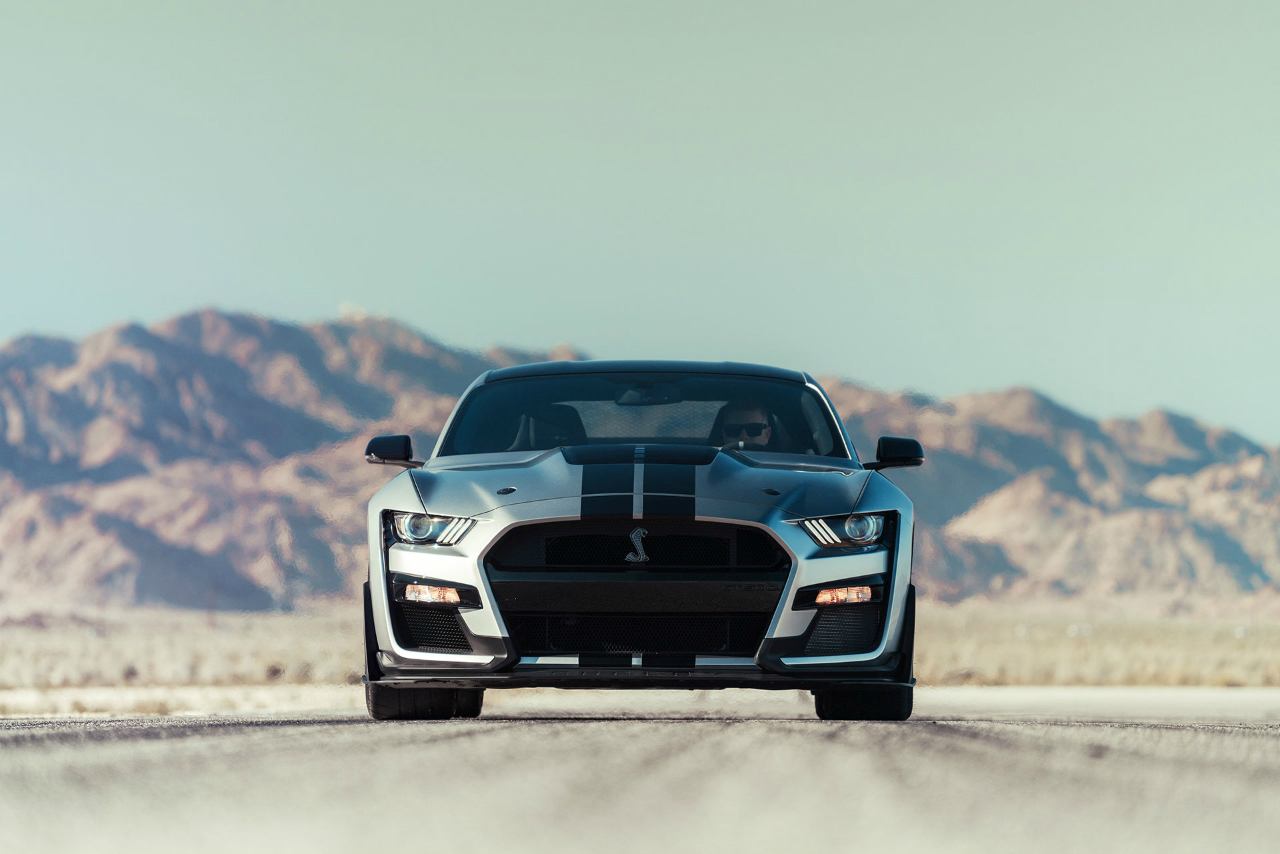 Seriously. Read through the comment section on any of those old teaser videos not hosted by Ford themselves (I won’t post them here as some are either too vile or too grammatically incorrect to warrant publishing). People actual bemoan that 700 horsepower would be disappointing as it wouldn’t live up to the Dodge Challenger Hellcat (spoilers, the GT500 ended up being faster).

It’s also weird that they’re so upset about the loss of a manual transmission, as it was the obvious choice to making the car faster.

While dealers have gone a little insane in their price mark-ups of the GT500, the performance certainly delivers. In capable hands, 2020 Shelby GT500 delivers similar performance to the god-like Porsche GT3 RS for roughly a third of the MSRP. It’s a car that objectively deserves every bit of hype it gets.