Visitors to the 2017 Canadian International AutoShow will be able to learn about EV technology and speak to manufacturers while exploring ‘Electric Avenue’ on the 800 pre-function level of the South Building.

TORONTO, Ont. (February 10, 2017) — There’s undoubtedly been a growing buzz about electric vehicles over the past few years.

It’s becoming more commonplace to see them on our roads, sales have been climbing in Ontario and the Provincial Government has announced plans to invest heavily in incentives and charging infrastructure to encourage more drivers to make the switch from fossil fuels to the grid.

But there are many drivers who remain reticent. After years of filling their cars with gas, they’re not quite sure what to make of a vehicle you can plug in at home and charge before you take it on the road.

However, visitors to the 2017 Canadian International AutoShow will be able to learn about EV technology and speak to manufacturers while exploring ‘Electric Avenue’ on the 800 pre-function level of the South Building. They’ll also be able to try out the technology themselves during complimentary test drives offered through Plug’n Drive, a non-profit organization focused on accelerating the adoption of electric vehicles to maximize their environmental and economic benefits.

“A lot of drivers are curious about electric vehicles, but they’d like to learn more about them before deciding whether they want to buy one. The experts we’ll have on hand at Electric Avenue will be able answer their questions and provide them details on the latest innovations that are making the technology more mainstream,” says Jason Campbell, General Manager of the AutoShow.

Visitors can sign up for test drives in the main lobby of the North Building of the Metro Toronto Convention Centre and then take an electric vehicle out for a spin from Internal Street, which runs immediately behind the lobby into the real world streets of Toronto.

EVs from several manufacturers will be available to test drive. Among them will be BMW’s i3, Chevrolet’s Volt and Bolt EV, Nissan’s LEAF and Mitsubishi’s i-MiEV. Curious drivers will also get to see how they will access and operate charging stations both at home and on the road.

Test rides will be offered every day during the 10-day show, from Feb. 17-26, from 11 a.m. to 6 p.m., aside from opening day when test rides will be available from noon to 6 p.m. Anyone over the age of 21 with a ticket to the AutoShow and a valid permanent driver’s licence can sign up for a test drive.

Plug’n Drive’s CEO Cara Clairman will be on hand at the AutoShow’s Electric Avenue showcase during Media Day February 16th to expand upon their agency’s mandate, her vision for electric mobility in the province, and the upcoming opening of their new provincial Electric Vehicle Discovery Centre in Toronto in March 2017. The first of its kind in Canada, the centre will allow drivers to test drive electric vehicles and learn about the technology from Plug’n Drive experts.

In addition to profiling a range of currently available electric vehicles from manufactures such as BMW, Chevrolet, Smart, Hyundai and Kia among others, Electric Avenue will also play host to the unique Swiss-built Rinspeed Oasis autonomous/electric concept car.  This visionary two-seat runabout, first showcased at Las Vegas’ Consumer Electronics Show (CES) in January, will make its Canadian debut profiling what a vision of future mobility might look like for urban centres like Toronto.  As cities around the world grapple with trying to define how urban mobility will be transformed in years ahead, Rinspeed’s visionary CEO Frank M. Rinderknecht’s believes his Oasis Concept has a direction to share with Urban Jungles of the world today.

Car shoppers looking to go green and clean will also be pleased to find the AutoShow’s newest rest stop – the Earth Café and Lounge – right next to Electric Avenue.  Here is where you can recharge your own personal batteries with a wide range of healthy organic and fair trade snack, drink and lunch options, ranging from kale shakes to organic fair trade coffees to quinoa and kale salads – an Oasis of calm in a sea of shopping options! 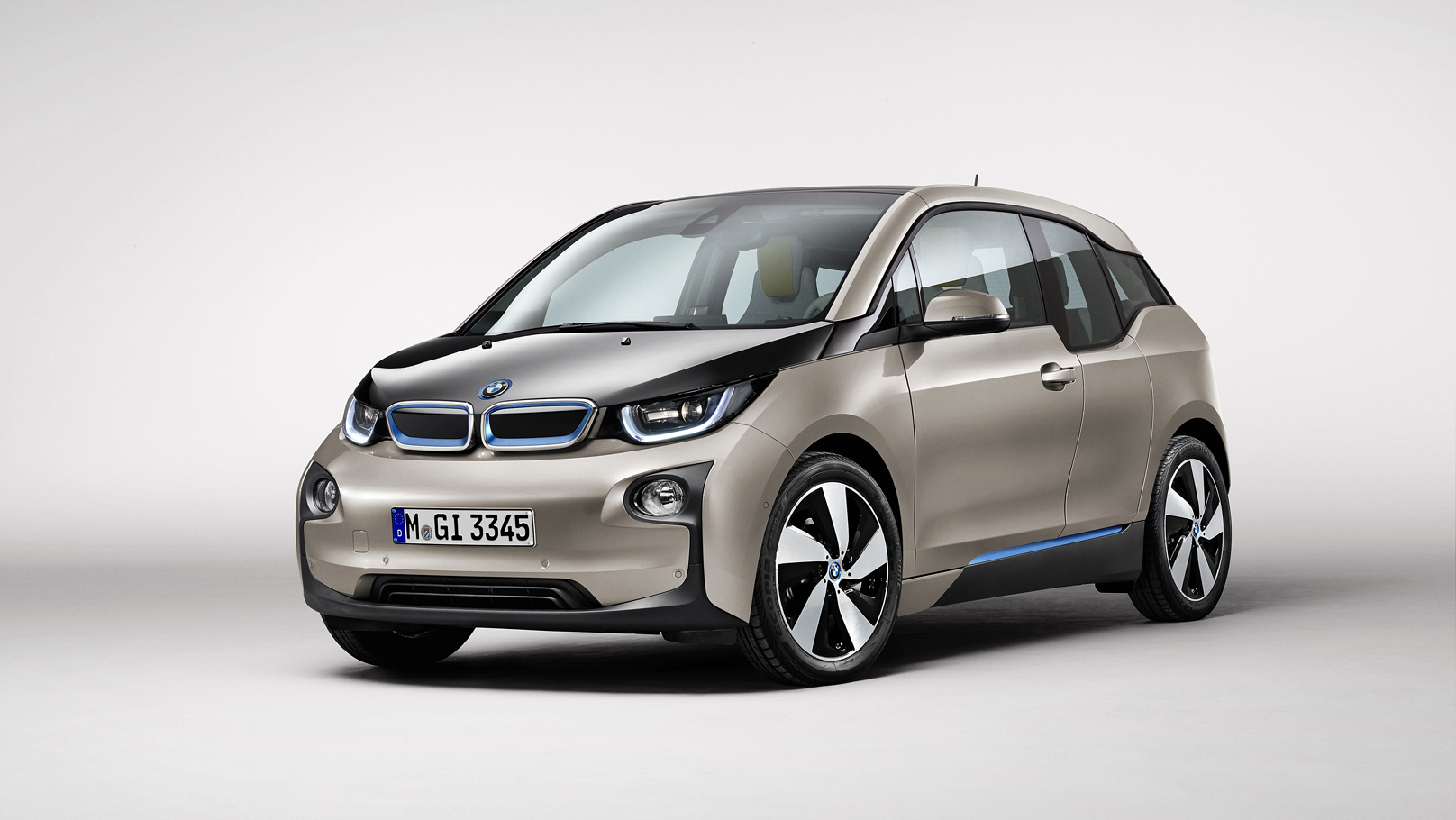