Even by Cobra standards, some cars are more special than others. Like this one. A big block competition Cobra that’s seen the top spot on a podium. It’s also been a TV star and it has a Canadian stamp in its passport. And it’s expected to sell for north of $5 million.

If there’s any motor oil in your bloodstream, you’ve heard of the Shelby Cobra. The British sports car that racer Carroll Shelby shoehorned a Ford V8 inside to make one of the most monstrous performance cars of all time.

The original cars were powered by a 260 cubic inch V8, with the later 289-powered ones being the most common. Still, only 453 standard 289 Cobras were ever built. Even less common were the big block cars. With a massive 427 cubic inch V8.

This car is one of those 19. Chassis CSX 3006 came from the factory with a 427 side-oiler. Named for the revised oil passages that kept the crankshaft lubricated at high rpm. It had aluminum cylinder heads as well and should have made in the range of 500 hp when it started its racing career. 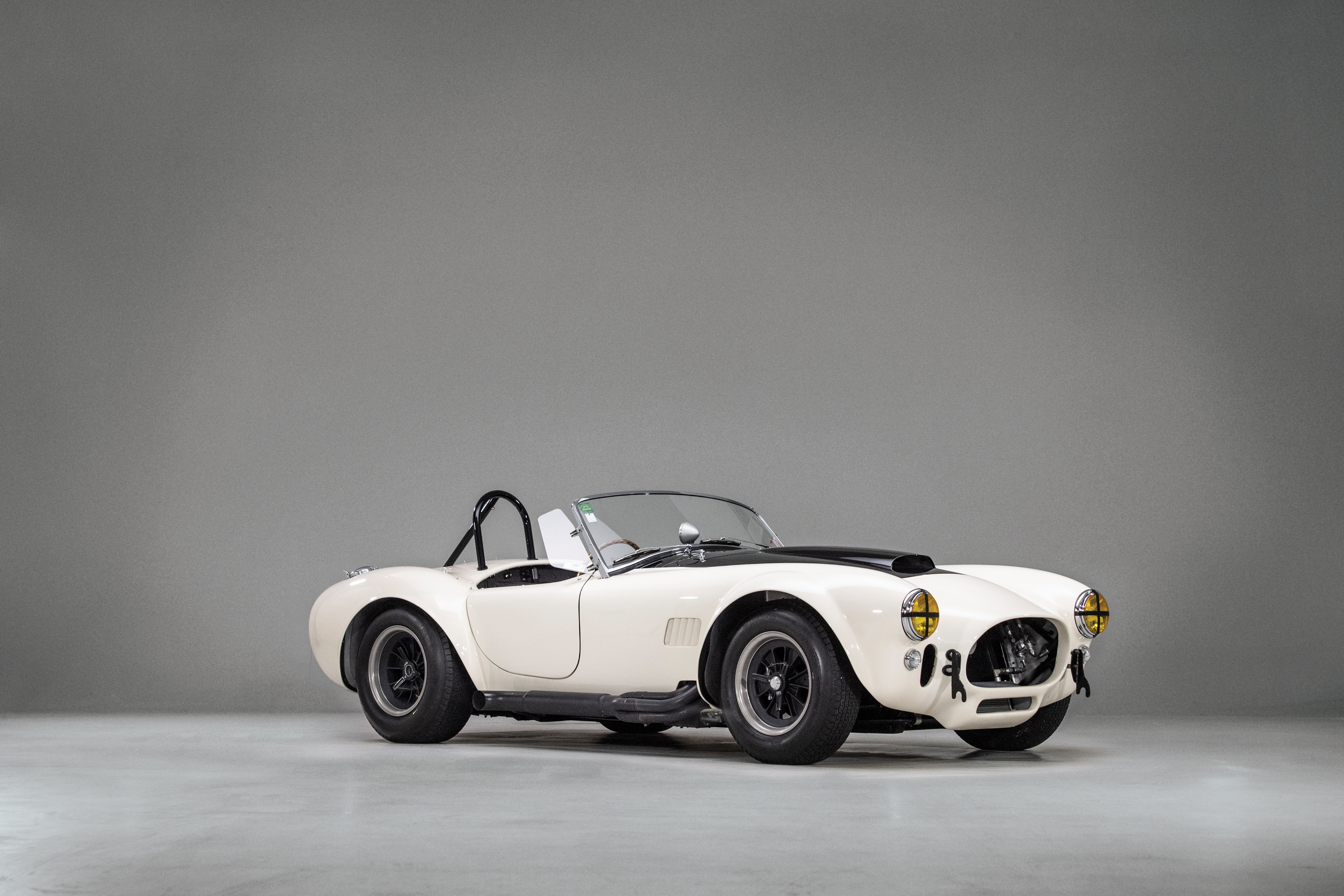 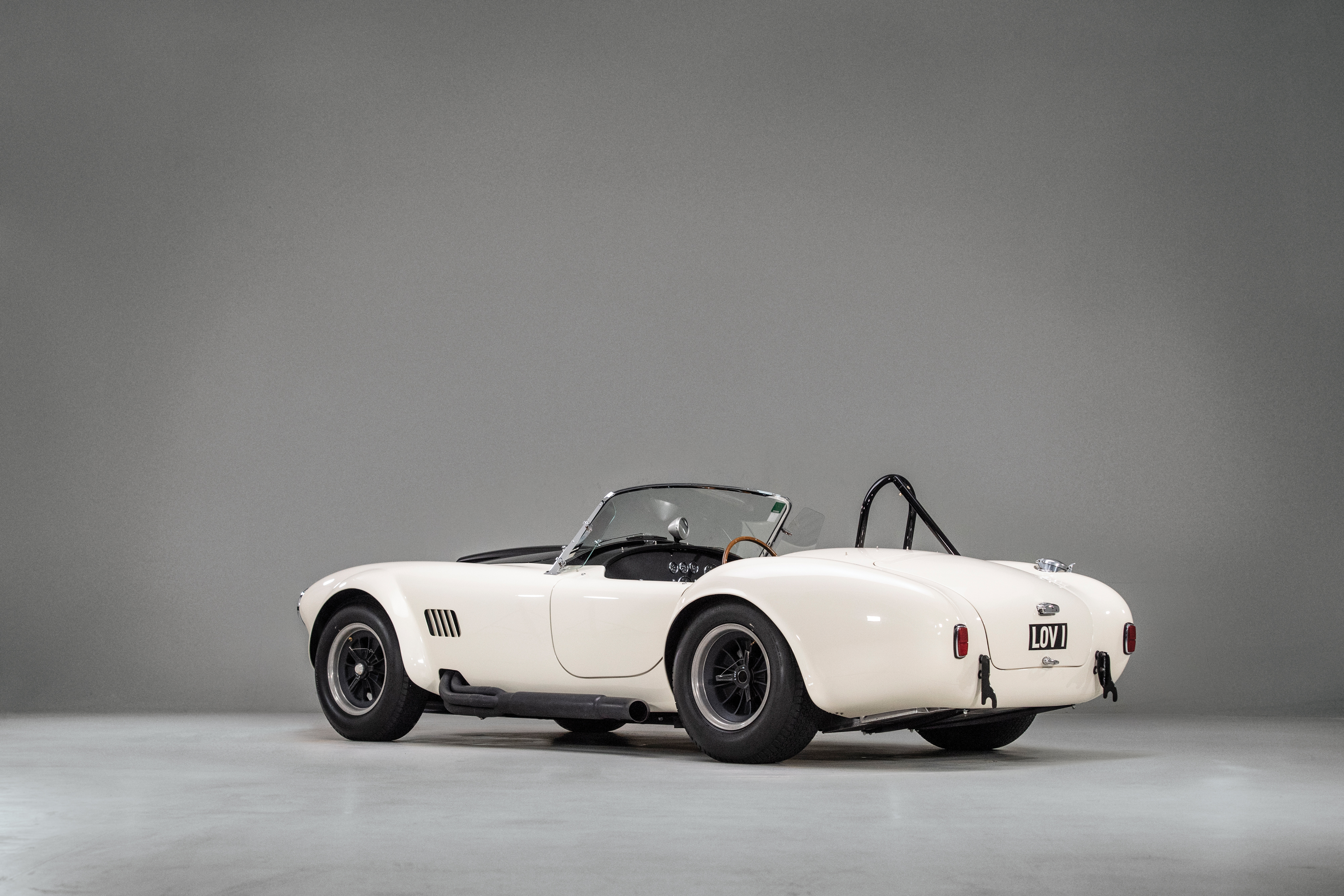 It was originally finished in metallic blue with gold stripes, sold to Hi Performance Motors in April of 1965. The original owner raced the car twice in SCCA events before getting a racing contract in Europe. He listed the car for sale in May of 1965, but it didn’t sell until much later that year.

After the sale, it was converted to right-hand drive, painted white, and ran in FIA sports car racing for 1966. In its European debut, at the Brands Hatch Ilford 500, the car took the lead from the start and with Bob Bondurant and David Piper taking turns behind the wheel it won a rain-soaked race.

Since then the car has changed hands through a series of collectors. In 2003, it was bought by collector Larry Bowman. He sent the car to Legendary Motorcar Company, located just outside of Toronto, for a full restoration. The car was returned to the configuration it wore when it won at Brands Hatch and the restoration of the car was featured on the show Dream Car Garage.

Now, after appearances at the Pebble Beach Concours d’Elegance and the Goodwood Revival, it’s for sale again. What the sellers call “arguably the very best and most significant production 427 Competition Cobra in existence,” because of its race-winning history and the originality of the car and its components. 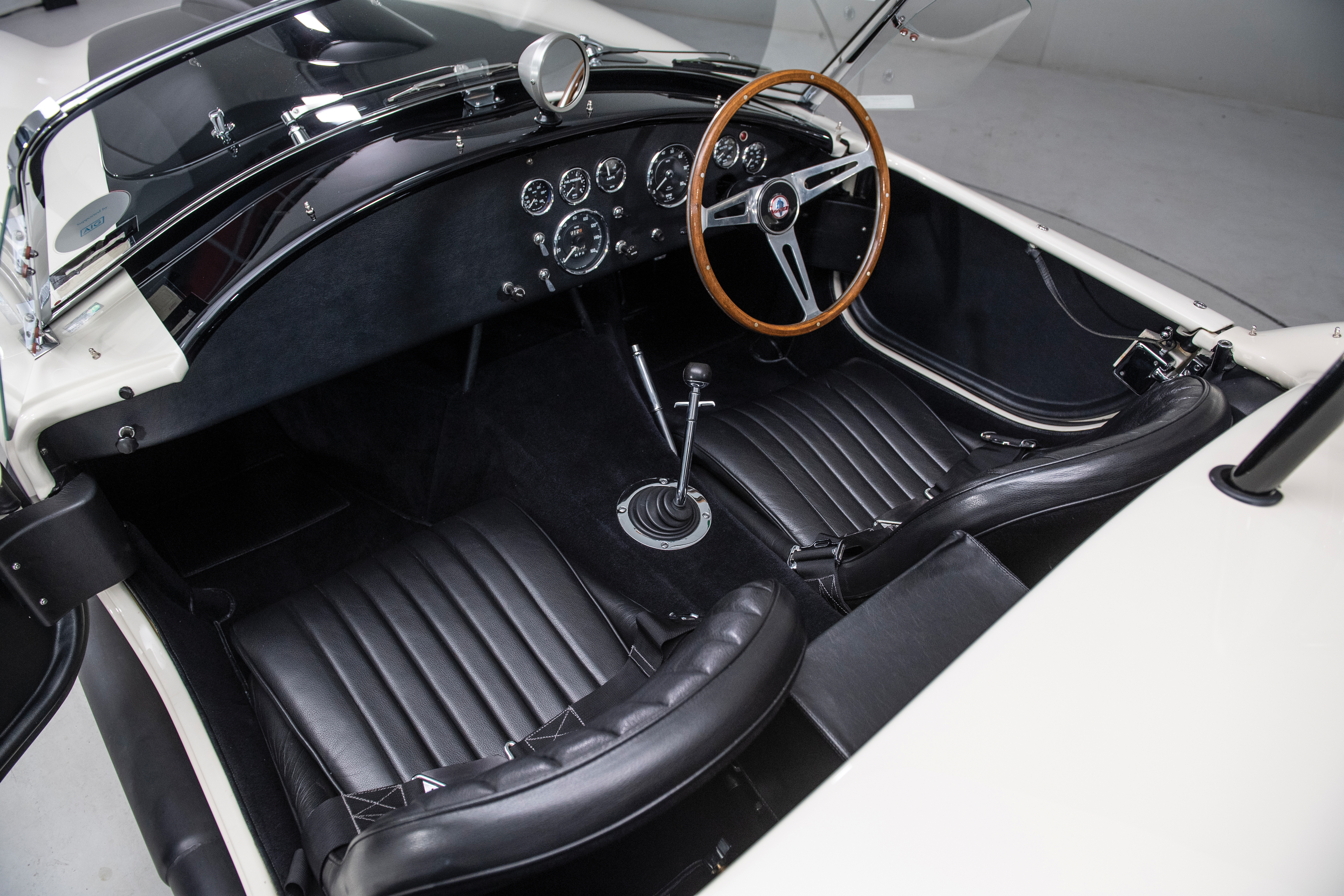 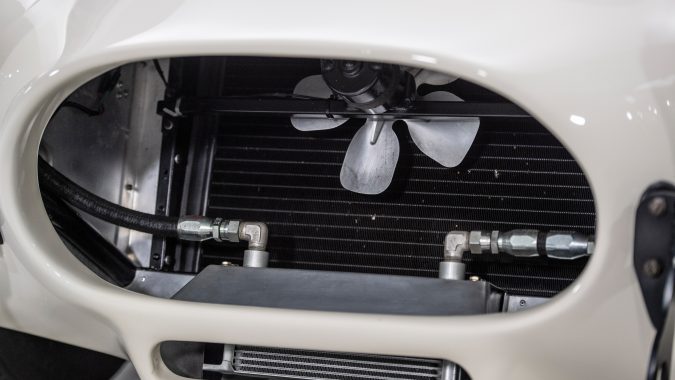 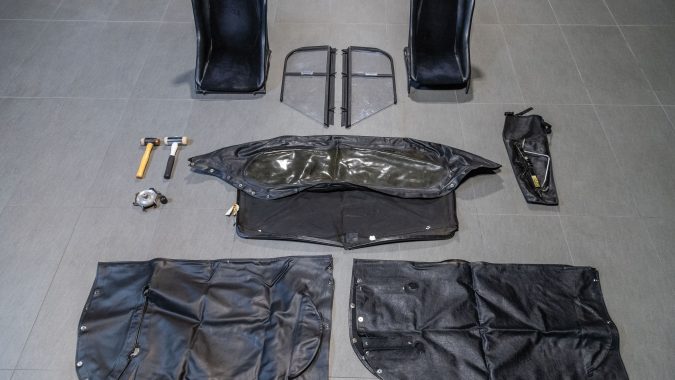 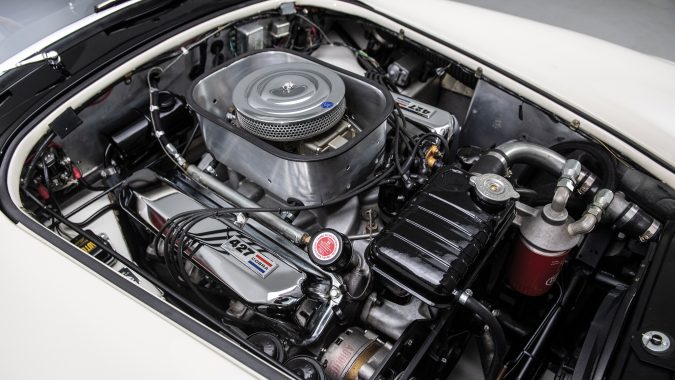 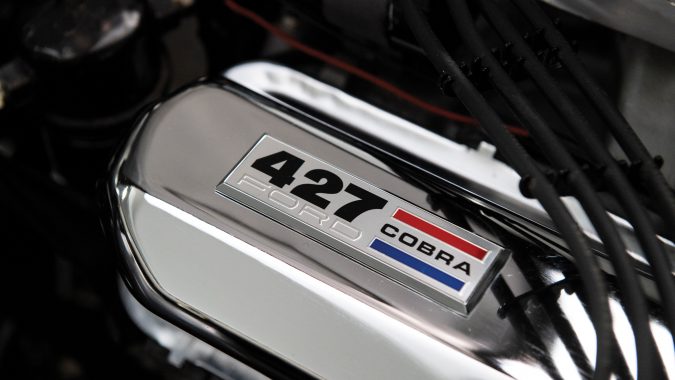 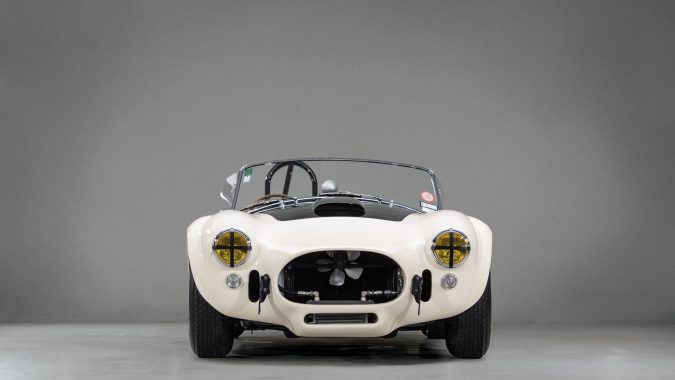 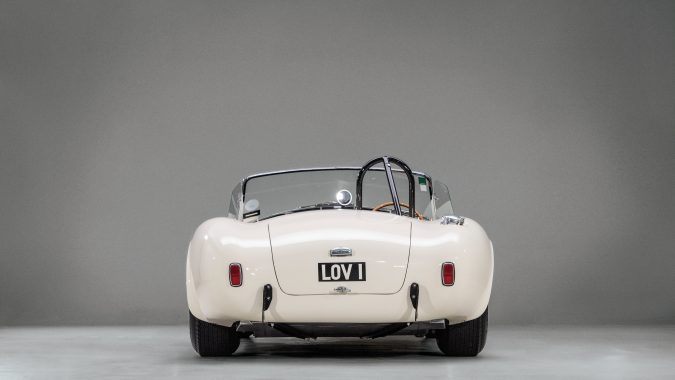 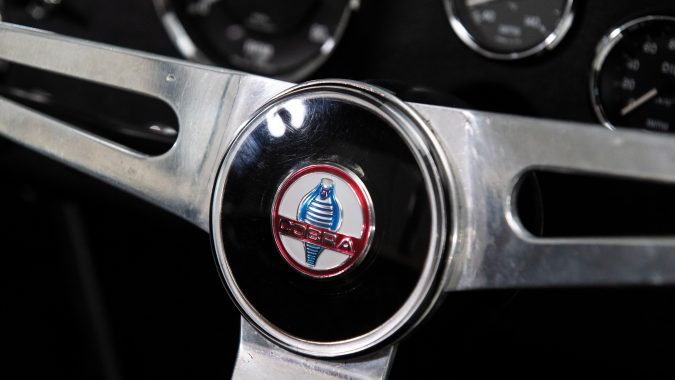 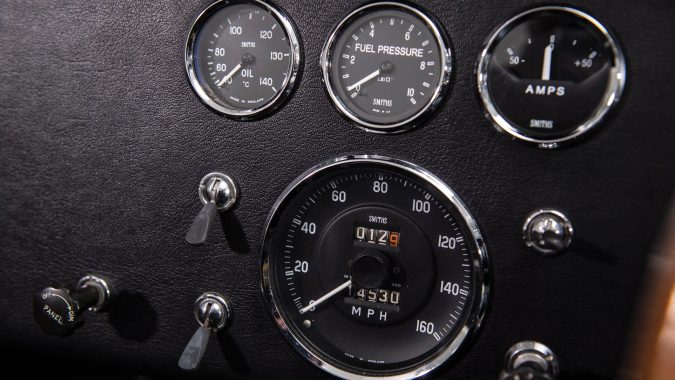 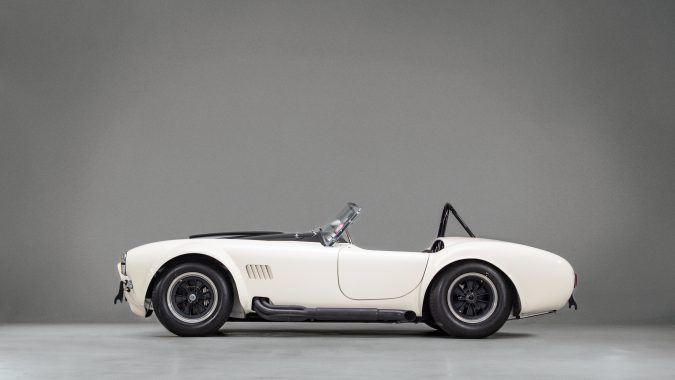 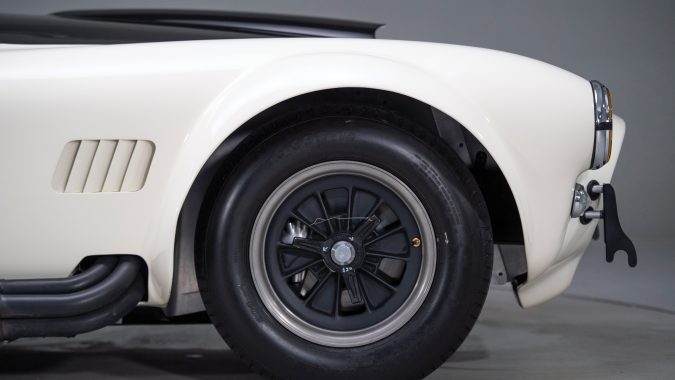